How can your actions affect the lives of others? 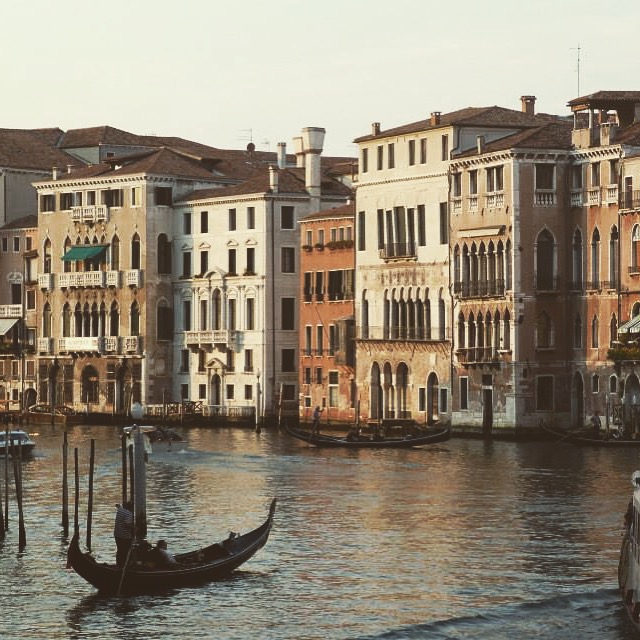 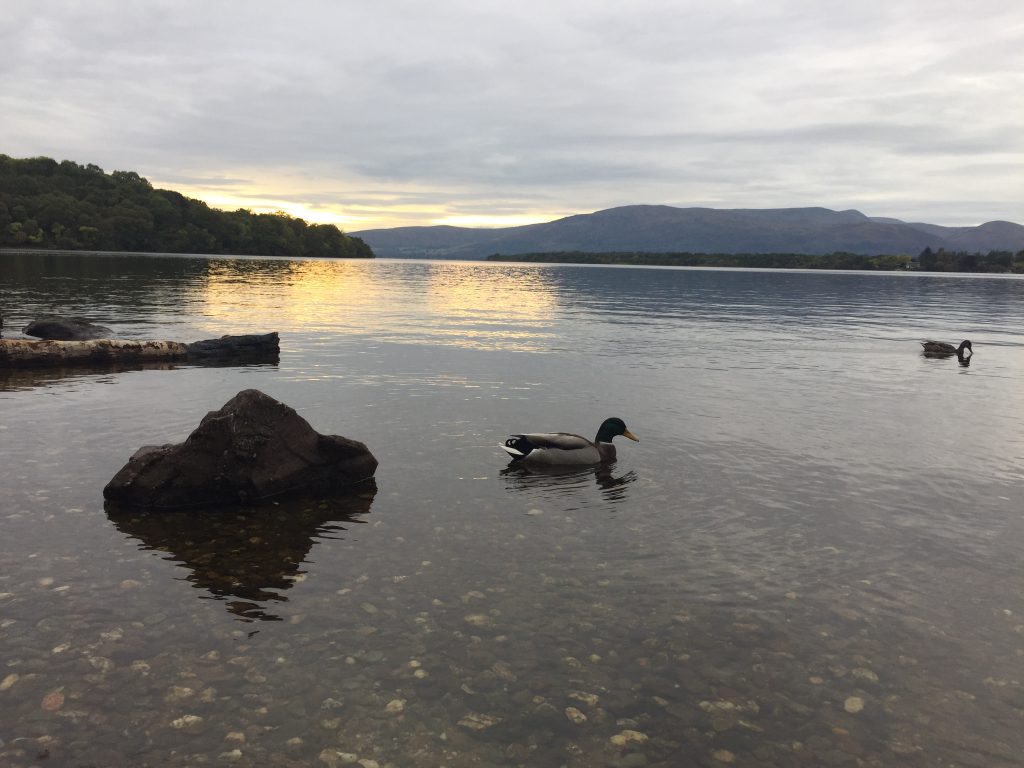 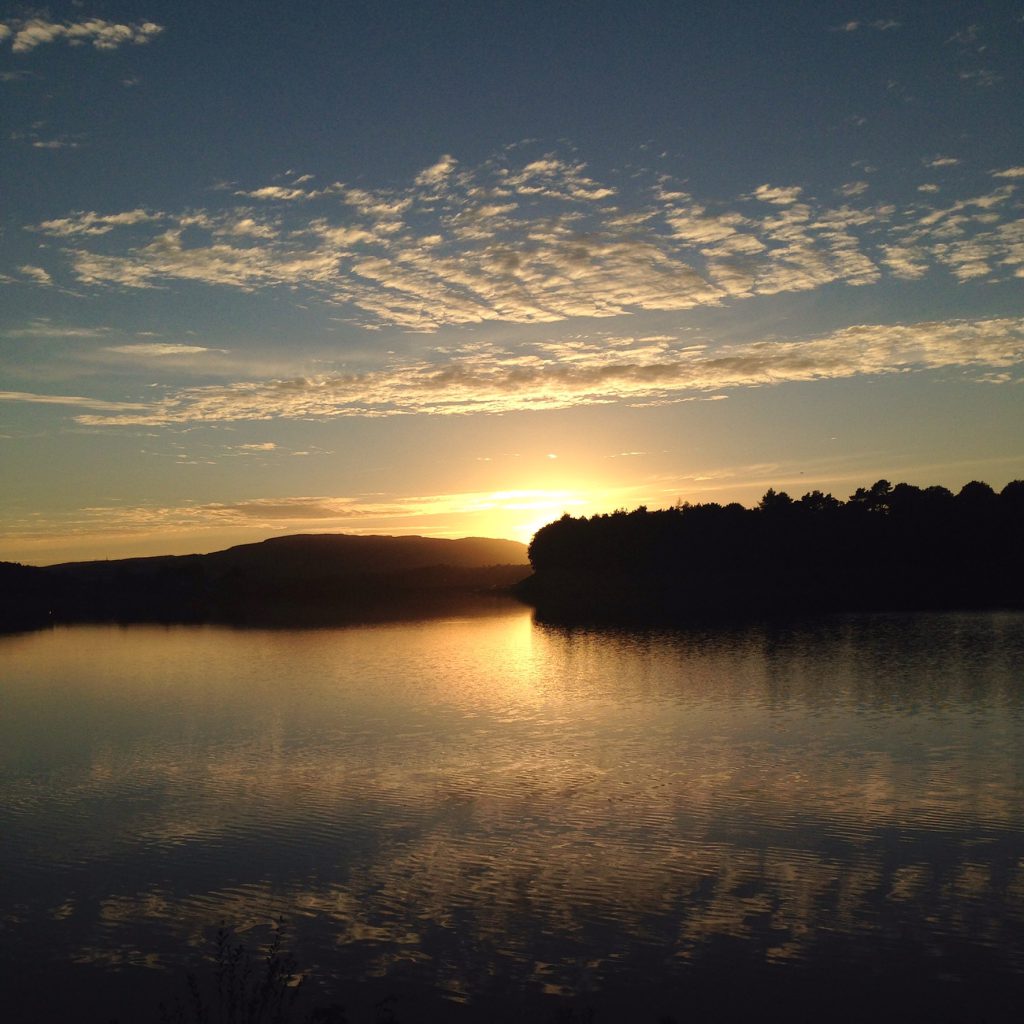 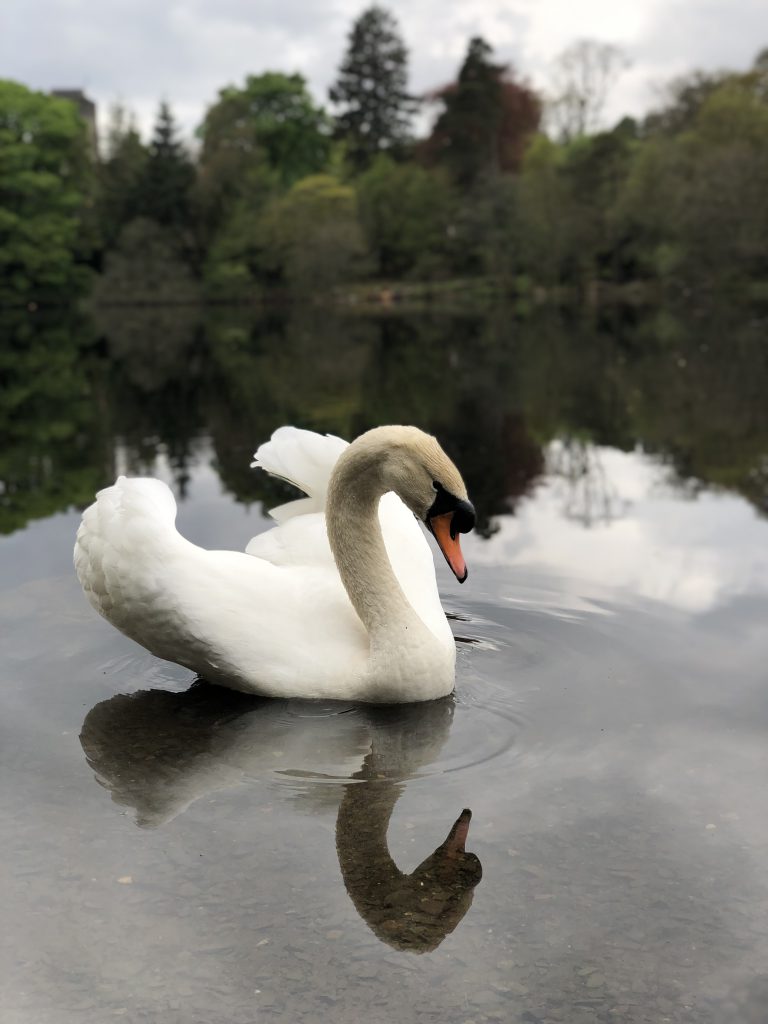 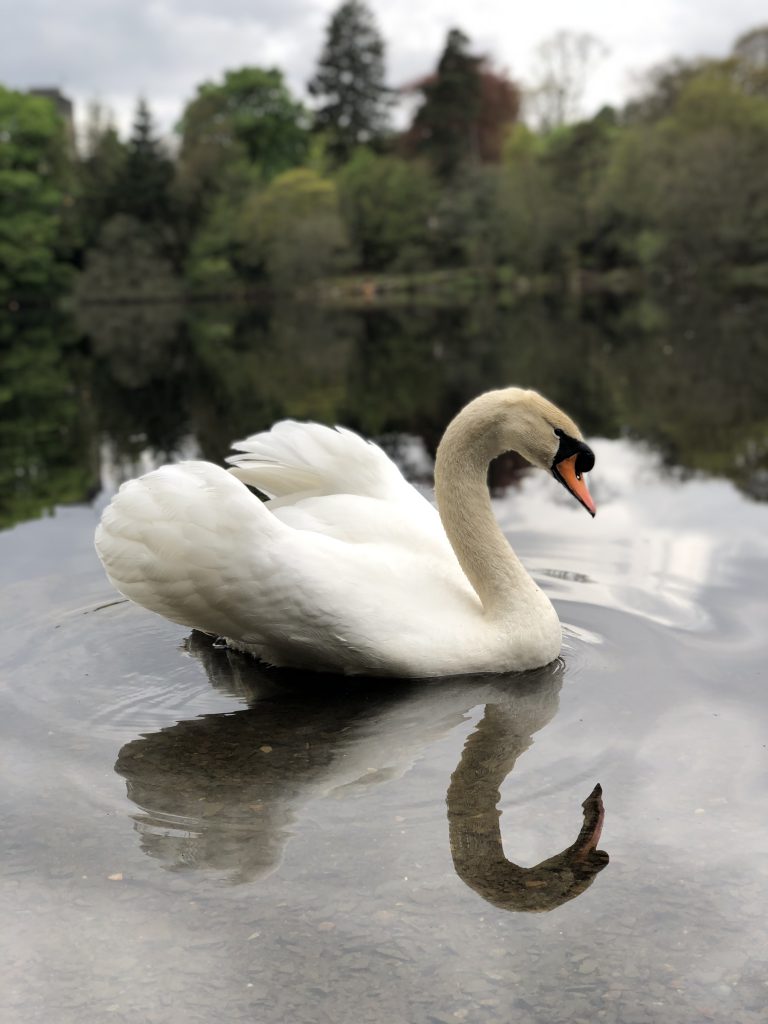 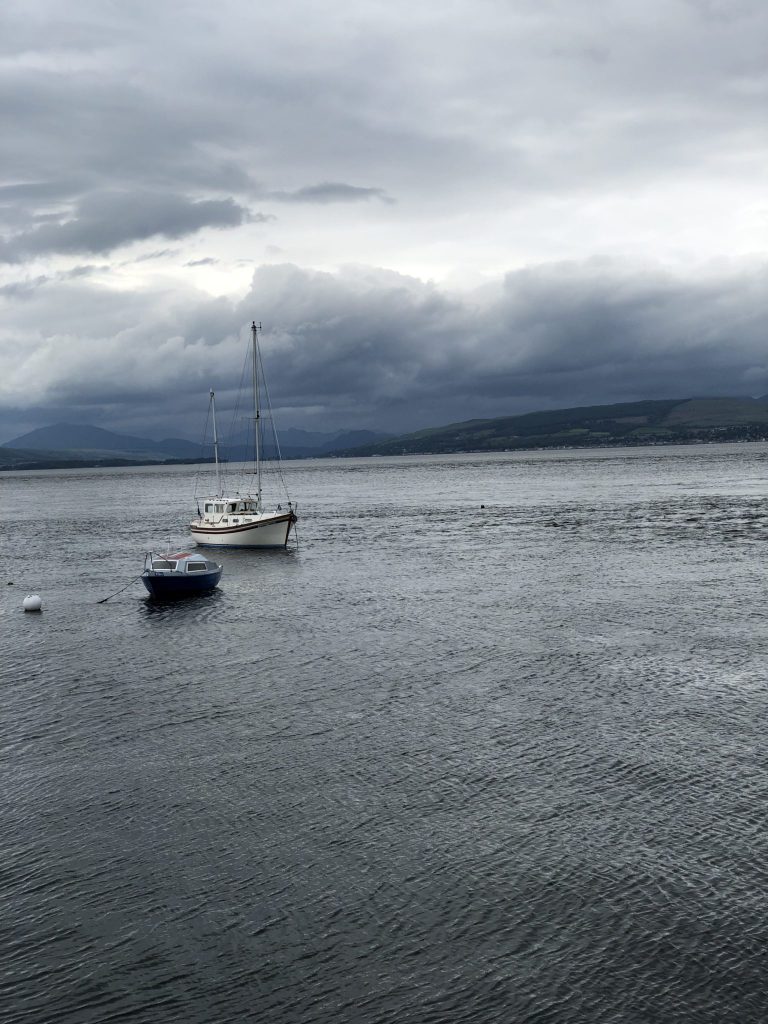 As you can see from the image, the swan is floating in the water and not making any brash movements, yet we can see the ripples emanating from it. The ripple effect, generally speaking, explains how an individual action can have an indirect effect on someone or something which initially appears unrelated, e.g. the recent publicity around the burning of the Amazon rainforests; as an inhabitant of the UK I could argue that this doesn’t affect me, however the detrimental impact this will have on climate change will inevitably affect me in the future.

There is a focus on trying to be a ‘better’ society; more socially aware and inclusive. But how much of it is lip service, and is it actually affecting change? For example, one day a year some people will post about mental health with the hashtag #WorldMentalHealthDay, which is good in raising general awareness, but do these people practice self-care? Do they support their anxious or depressed friends when they’re having a bad day?

I feel it’s important to think about the repercussions of one’s actions, as it’s about the only thing that we have control of. The smallest action will still cause a ripple.

The Ripple Effect, 2019Photography
PreviousWhy should society take seriously the evolution of western philosophy?
NextAs civilisation expands, how does the man-made landscape intertwine with the natural?