How can young women navigate feminine identities within their conceptions of self? 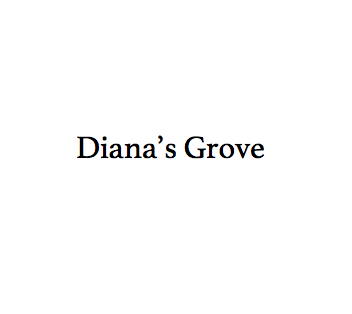 The poem explores the psychological relationship between received feminine identities and the internal self. This question is important because it focuses on the act of subversion of these received ideas of femininity, specifically in the identity-forming process of young women. The poem is concerned with the dangers of not coming face-to-face with internalised cultural discourses on femininity, which have the potential to corrupt the formation of identity so that a sense of self is continuously unstable at some deep-seated level. The poem explores these ideas through the figure of the goddess Diana (a hunter), and through symbols of decay, rest, rebirth, and reflection. Ultimately, the poem urges a reflection upon the ‘skins’ of womanhood and identity, and which should be destroyed or preserved.

PreviousWhat does it mean to be beautiful?
NextWhy do I feel so lonely?

What really lies behind the masks?

Why can’t we see a person beyond their degenerative illness?

Looking around us now, on reflection, should we have been so quick to turn our back on him?

What would society look like if neurodiversity was celebrated instead of condemned?

World in Lock-down, has our life’s changed all that much?

Are you looking for a revelation?

Will you stand and be counted for something that money can’t buy?

Are halcyon days now a memory?