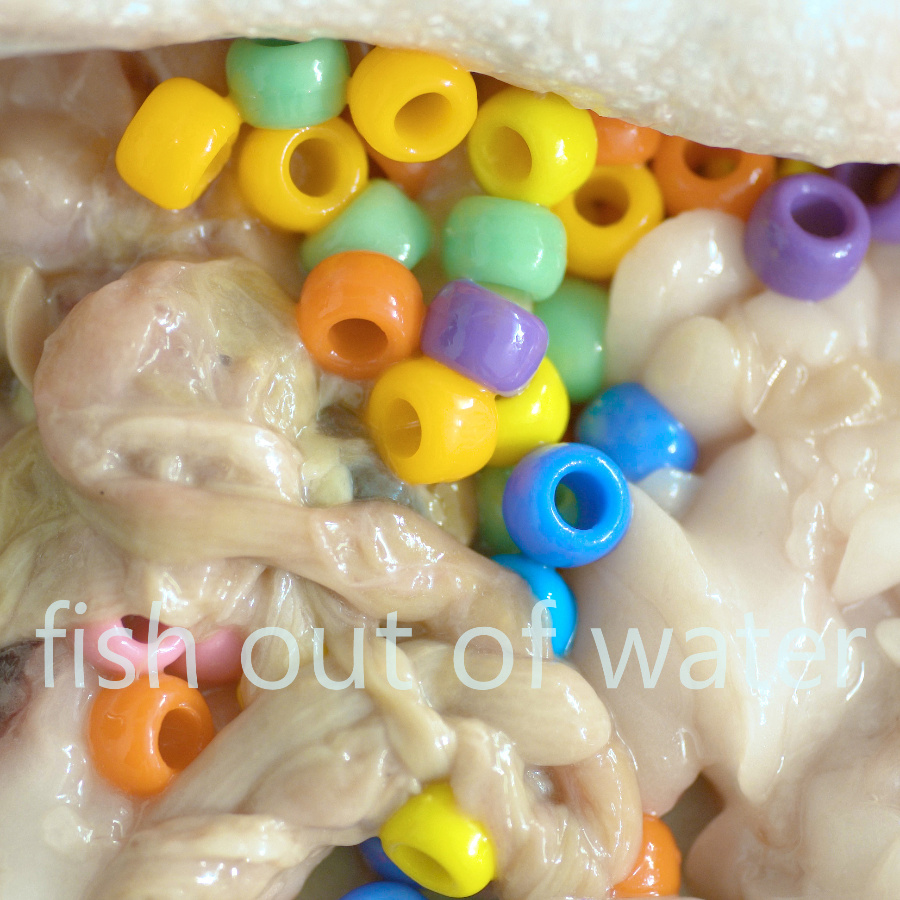 Play video
How Can You Fix What Has Consumed You?
Previous entryThe Danger of Dogma?
Next entryAre We Ever Really Alone?
July 22, 2021

How Can You Fix What Has Consumed You?

A product of growing up feeling consumed by climate anxiety in a world which insists on ignoring and normalising pressing dysfunctionality, fish out of water juxtaposes a father and son’s struggle to amend the concerns and growing disconnect in their relationship with an inability to address accelerating environmental issues. Emphasising a contrived and fragile interaction and setting, this short film plays with ideas of comfortable discomfort to explore the anti-cathartic potential of issues to overwhelm and consume when they feel like they lack clear resolve, and the consequent ease of ignoring them. Using the inter-generational interpersonal relationship as a metaphor for inter-generational attitudes towards the climate crisis, this expression of a behaviour pattern which results in passivism in conflict invites reflection on this potential, ideally encouraging ways to break it. Despite being conceived from a temporary emotional point of hopelessness towards the environmental crisis, the film approaches the issue with elements of satire and hyperbole combined with honest empathy. Though characters tether an edge of blame and animosity and ultimately resign to their situation, in this sentiment it felt important to convey a bittersweet reality of no actual malevolence from any individual. Instead, they are victims of a collective failure.