How can we understand dometic violence from the eyes of a child? 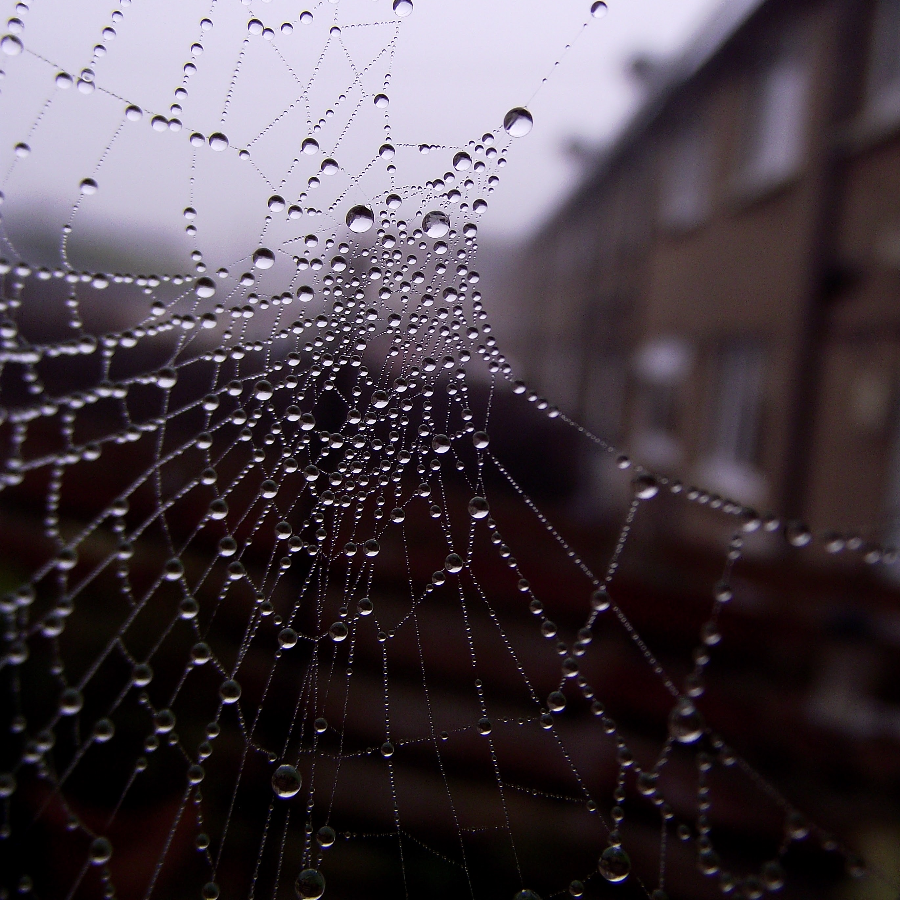 In an article published by Police Scotland, ‘Children are often described as the ‘forgotten victims’ of domestic abuse. They are affected not only by directly witnessing abuse, but also by living in an environment where someone, usually their mother, is being repeatedly victimised.'( https://www.scotland.police.uk ). In Tabula Rasa, I wanted to highlight the effect of domestic violence on children by telling the story from the child’s point of view. The unnamed child in the story demonstrates how, in many cases, children are forced into a role reversal with their adult guardian in order to find safety and escape from the abuser. The child in the story may look like she is protecting her doll, but she is in fact hiding her own fear and shame. This is the irony of Tabula Rasa (the blank slate), in that the witnessing of domestic abuse by the child is often silenced (to protect the abused adult) thus is left with supressed trauma which may have effects in later life. It is important that these silent victims have a voice or an outlet, this story is my outlet.

Tabula Rasa, 2019
https://eilidhgclark.com eilidhgclark EilidhGClark eilidhgclark
PreviousWhat is it like to live with Multiple Sclerosis?
NextDoes being a global Scot mean I’m rounded or just round?