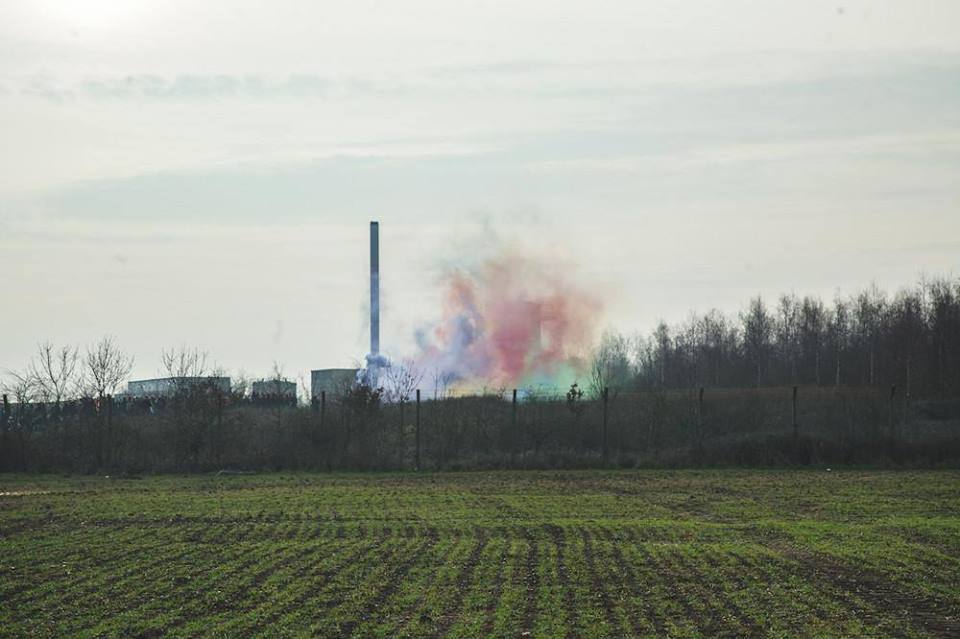 Read more
Previous entryDoes mental health only appear on the surface?
Next entryIs cooking a form of nostalgic practice to bridge an emotional gap?
November 14, 2018

How can we turn a blind eye to the atrocities of Yarls Wood detention centre?

I remember hearing about a protest outside Yarls Wood detention centre in 2016, during which detainees inside waved their hands through the windows in apparent support and acknowledgement. Something about that image in particular struck me. In a protest against a centre with such a dark and shadowy reputation, the hand-waving seemed to be an especially loaded gesture – the only means of communication from a group of people who have been literally, physically silenced by their detainment.

The detainees inside Yarls Wood aren’t criminals, but they can be kept locked up for years at a time. Horror stories of bad conditions, abuse, hunger strikes, rape and suicides have been circulating since 2002 – yet they are vague, hushed up and the centre still stands.

I believe part of the reason why there isn’t as much opposition to this as there should be is because the occupants have been successfully dehumanised. Just look at the full title of the centre, publicly toted on its website – Yarls Wood Immigration Removal Centre. When the use of the word ‘removal’ in describing human beings is normalised – when a centre proudly self proclaims to attend to the task removing people, as if they were pests or dirt – a clear message of subordination is sent out. People aren’t scandalised by Yarls Wood enough because they are encouraged to believe that the detainees are subhuman – hidden away for a reason.

The poem is a meditation on what I view as one of the UK’s dirtiest secrets . It expresses the discomfort of the regular citizen with one of our society’s biggest hypocrisies – that fact that some of our most deeply-held freedoms are only a luxury for some.

Share
Read More
Next entryIs cooking a form of nostalgic practice to bridge an emotional gap?
Previous entryDoes mental health only appear on the surface?