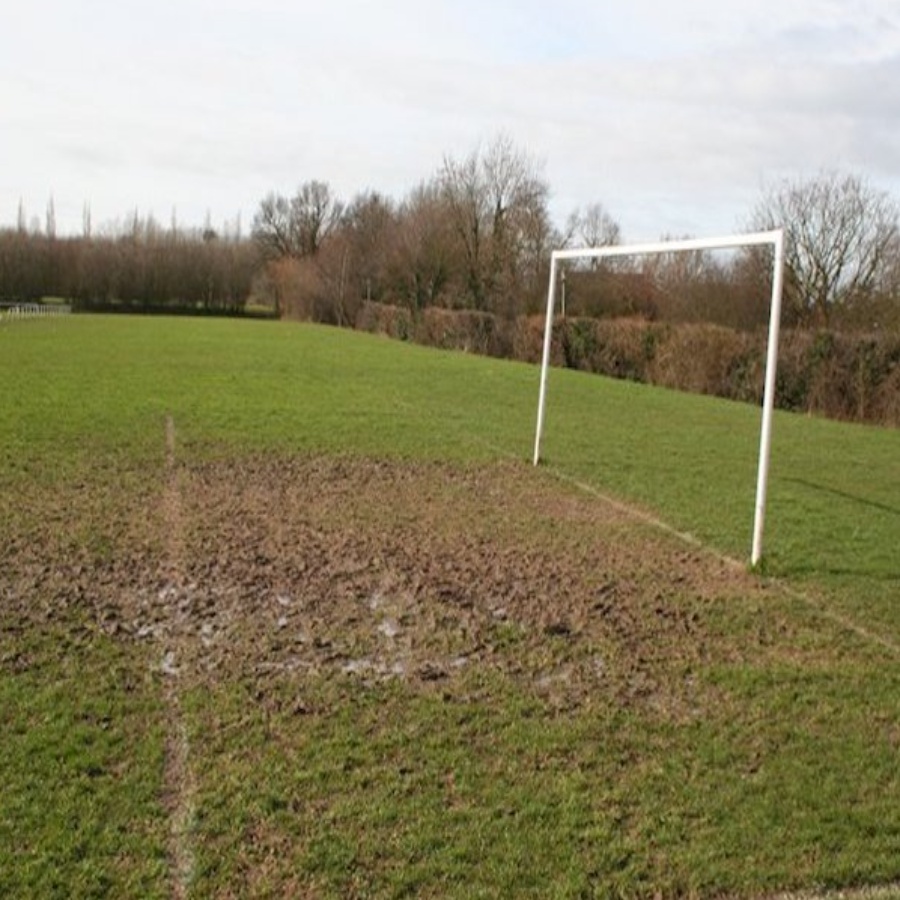 Read more
Previous entryHow Does the Greek Mythology Reflect the Problems of Society?
Next entryDo Clothes Maketh the Human?
September 20, 2021

I began writing this piece more as an exercise in having fun with writing than with the intention to be a story. It was simply riffing on the semi-absurdist traditions of football commentary. As I bashed out a first rough draft I began to really enjoy how artful and stimulating a lot of this really rather silly sensationalism could be. While I began to see these phrases, clichés and observations as increasingly real and independent of the physical actions being described, it occurred that while the majority of people watch football and thus share in a pretty undeniably objective viewing, the scarce few that listen to football experience a totally individual and near enough non-shareable moment. Thus, paired with the archetypal father/son/football dynamic (not one I’ve ever truly experienced) I began to fiddle with the idea that two people could in fact share in this sacred moment. At surface level it does become this father/son type story but honestly, it could be retold with anyone – and quite likely many things that aren’t football. It’s a story about the glory and emotional proximity that sharing the world, and particularly the private moments of it, can provide us.