How can we save ourselves if we can not save the humble bee? 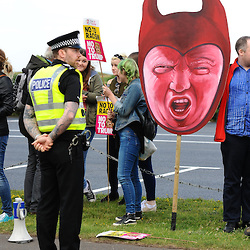 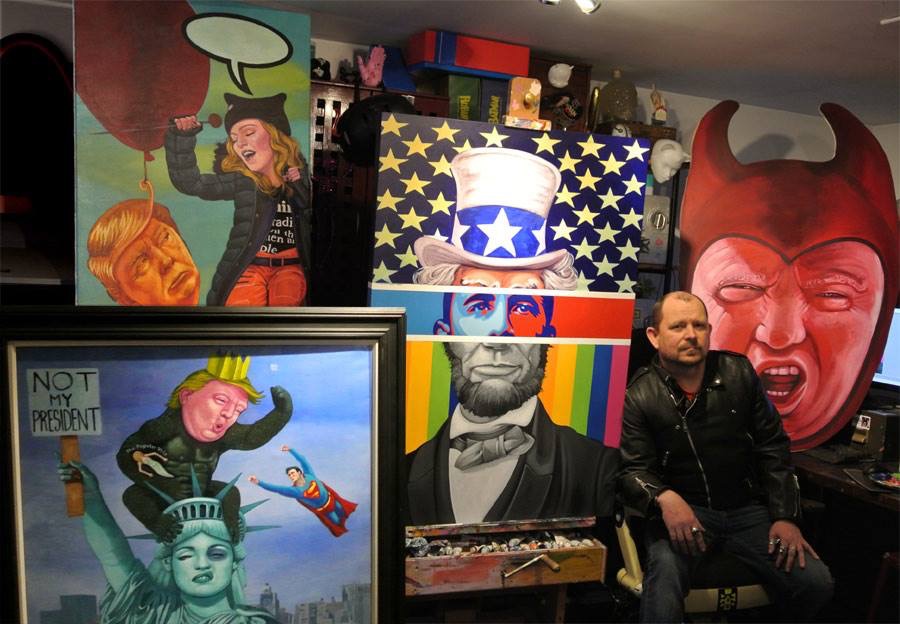 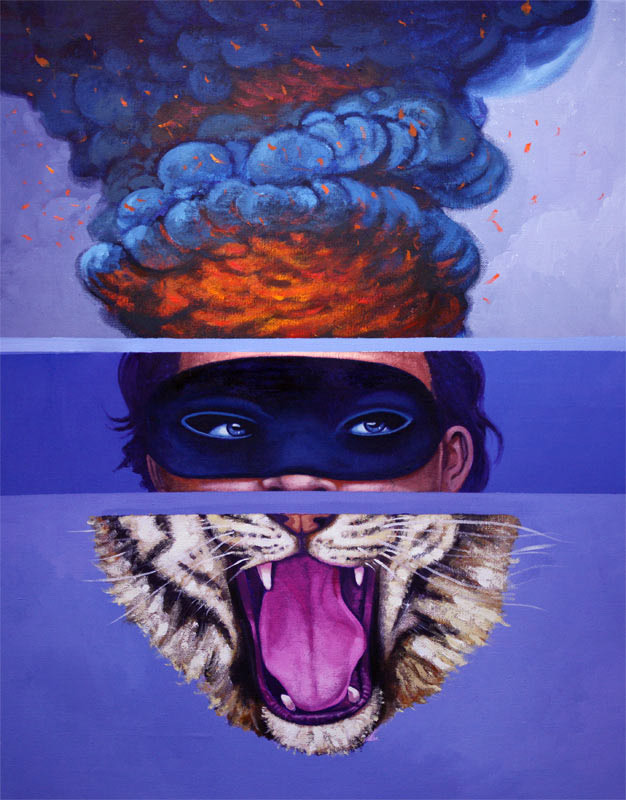 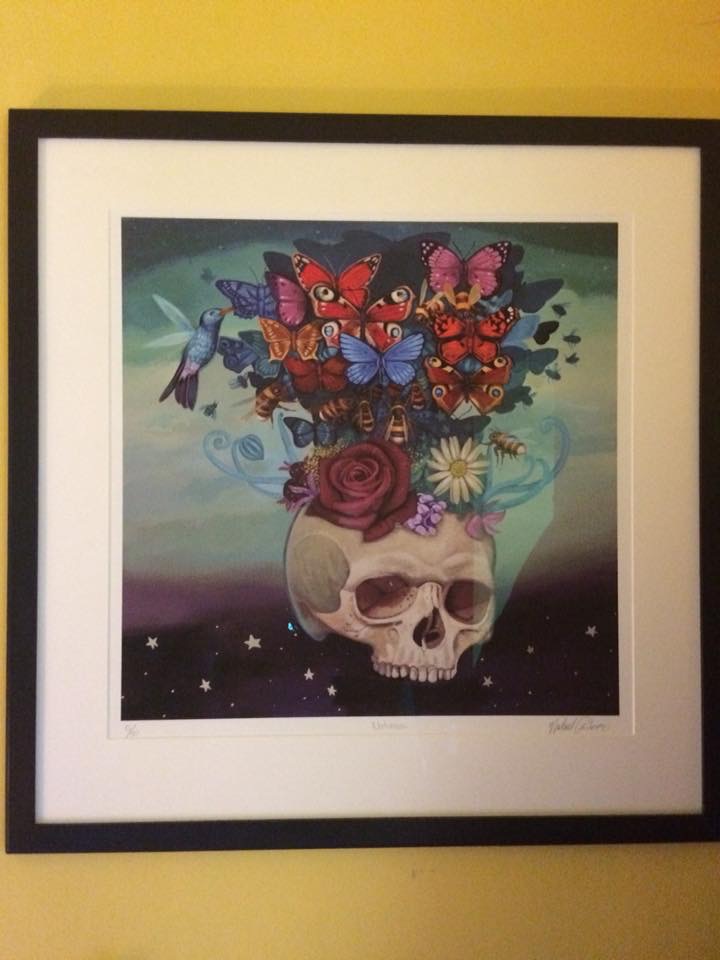 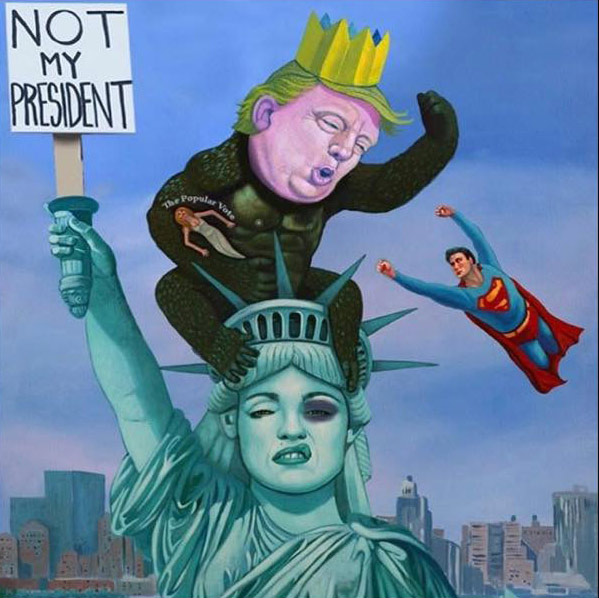 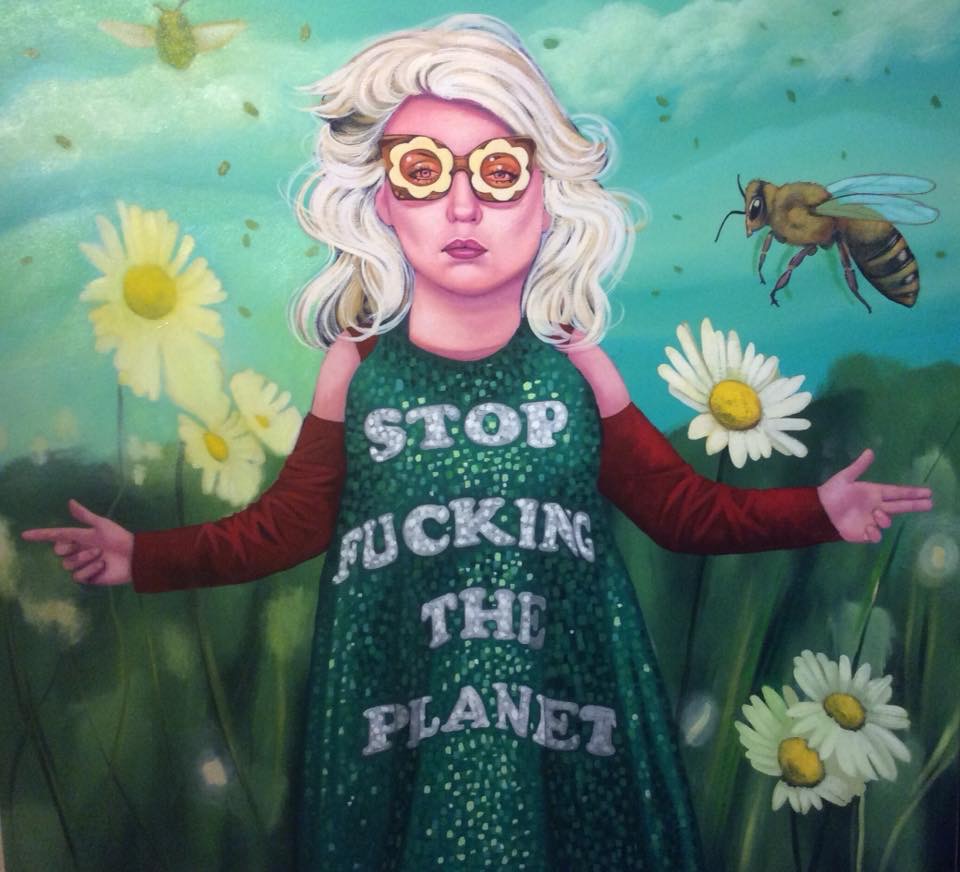 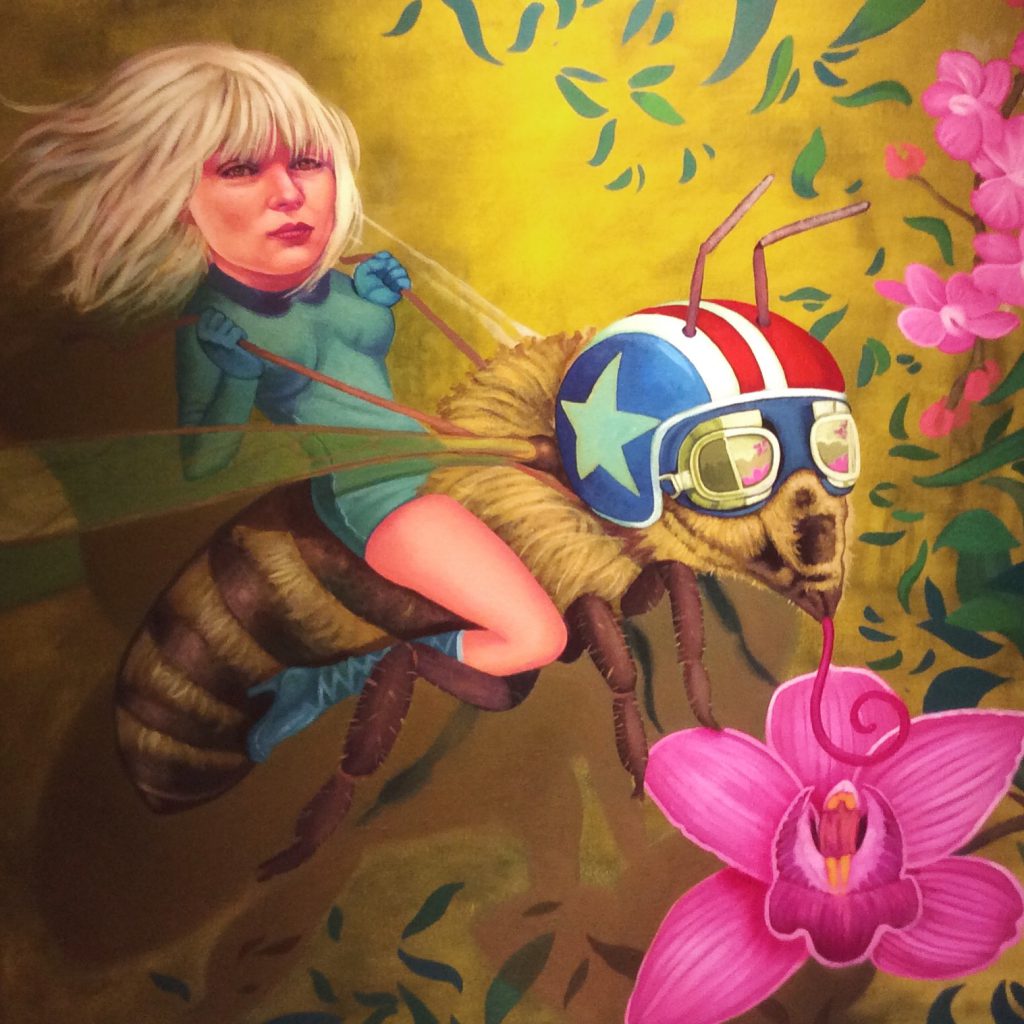 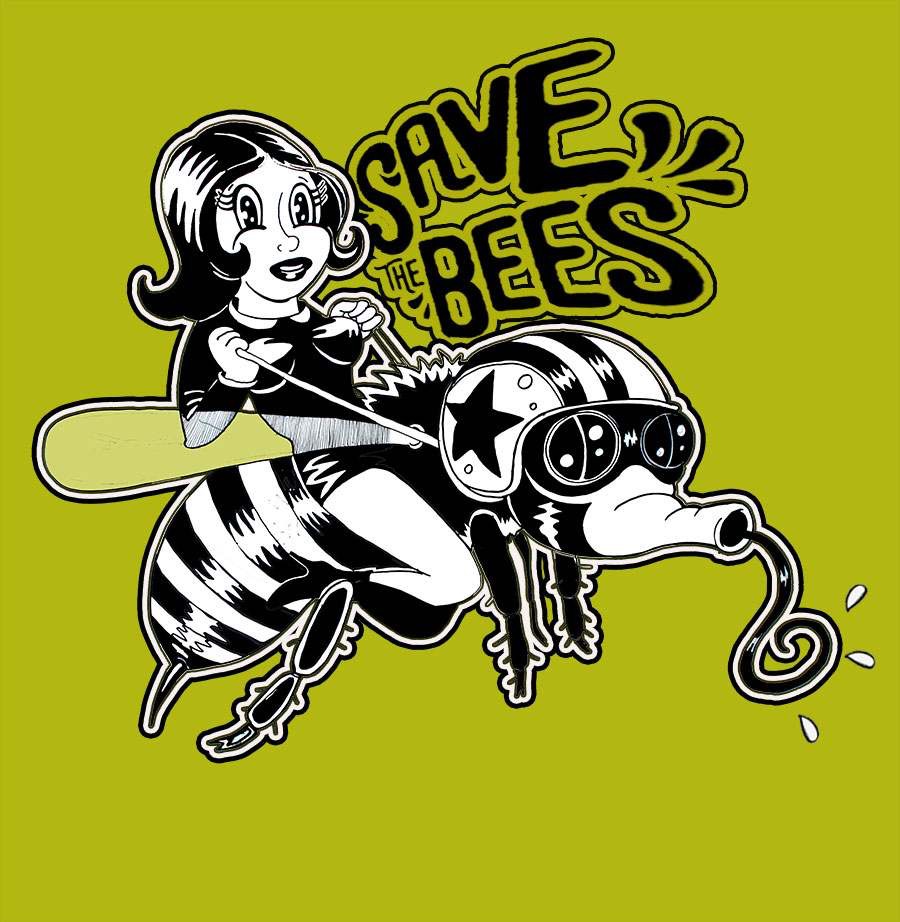 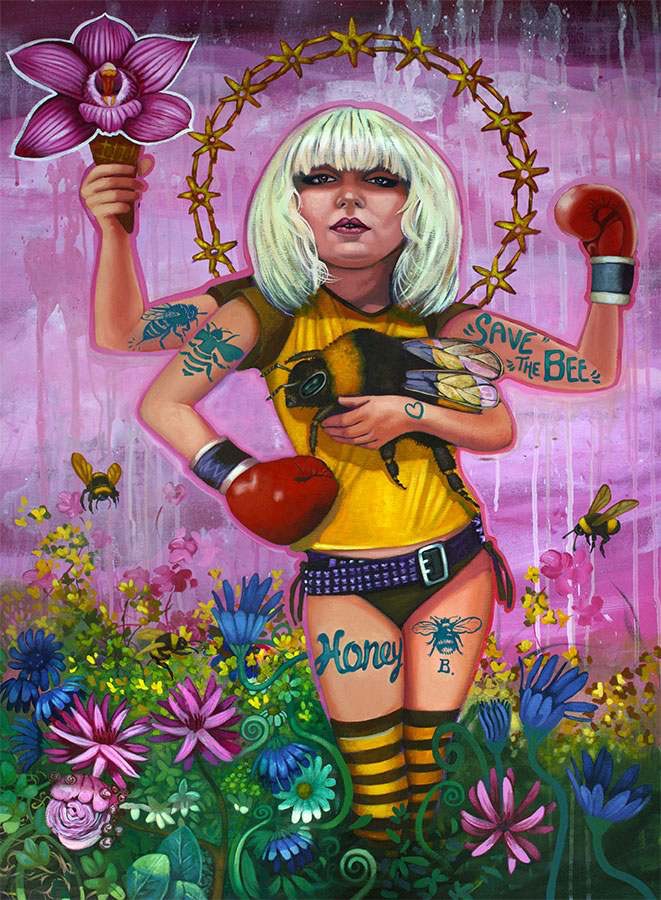 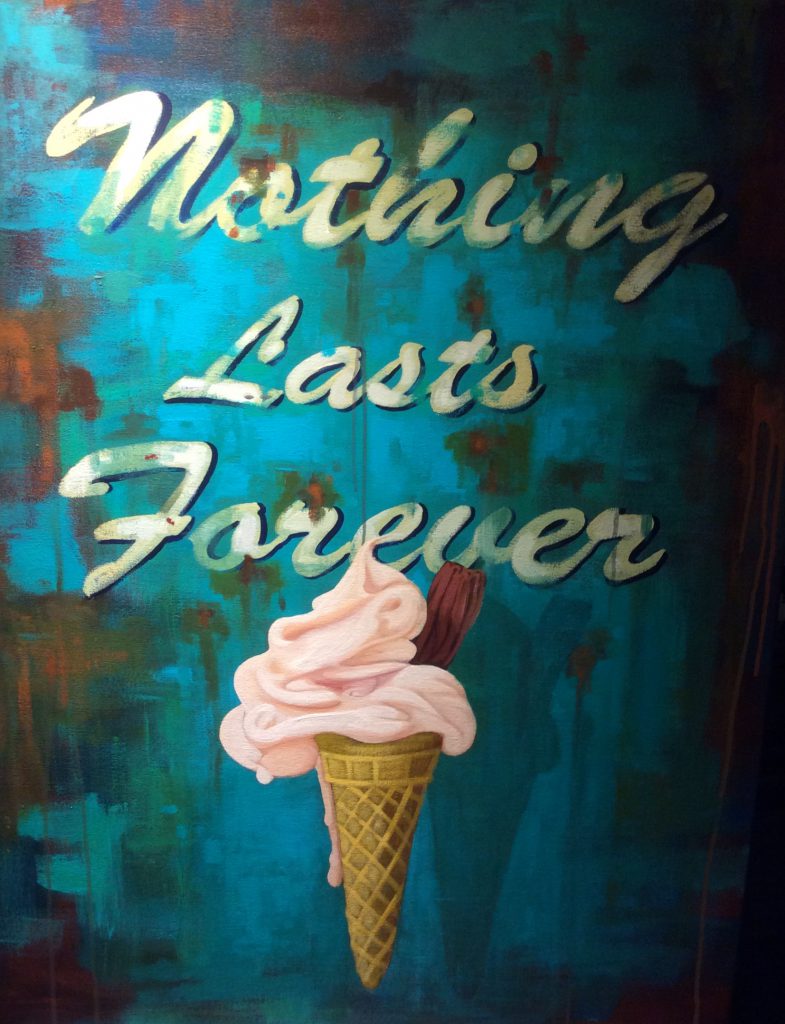 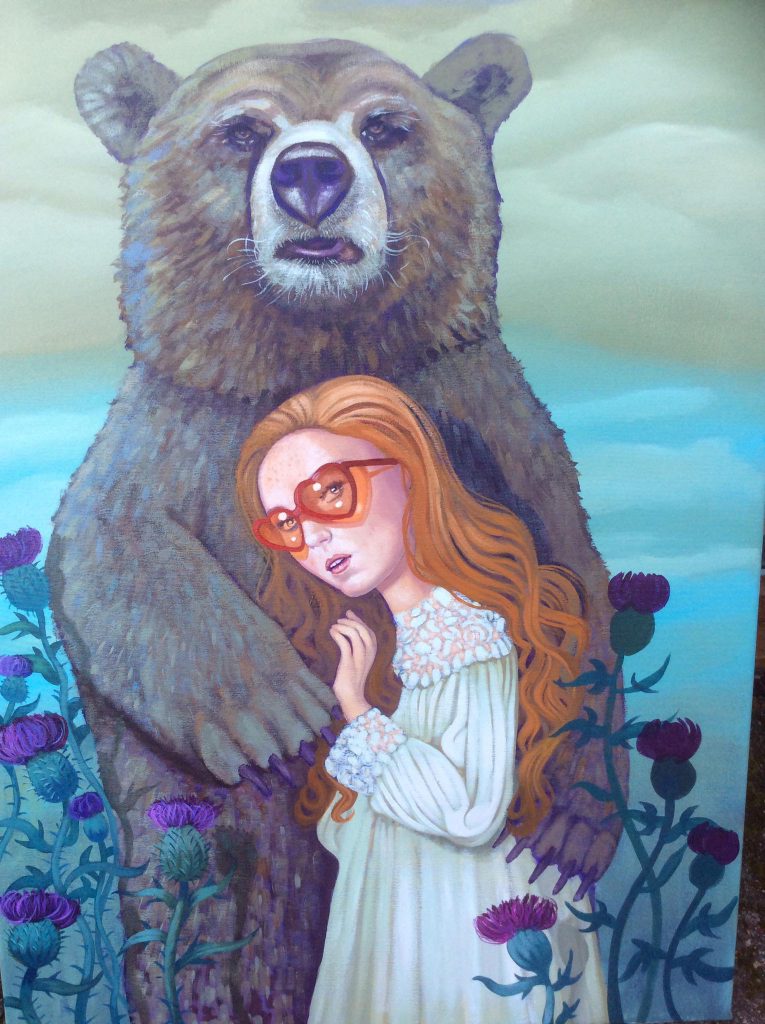 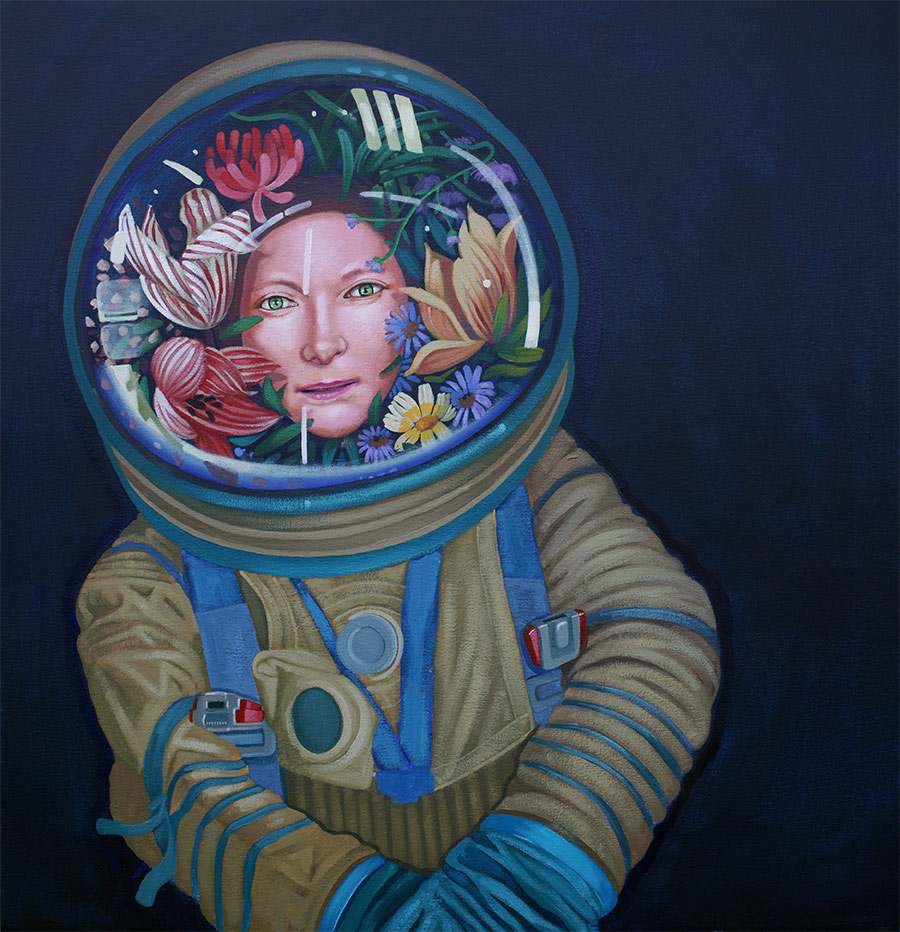 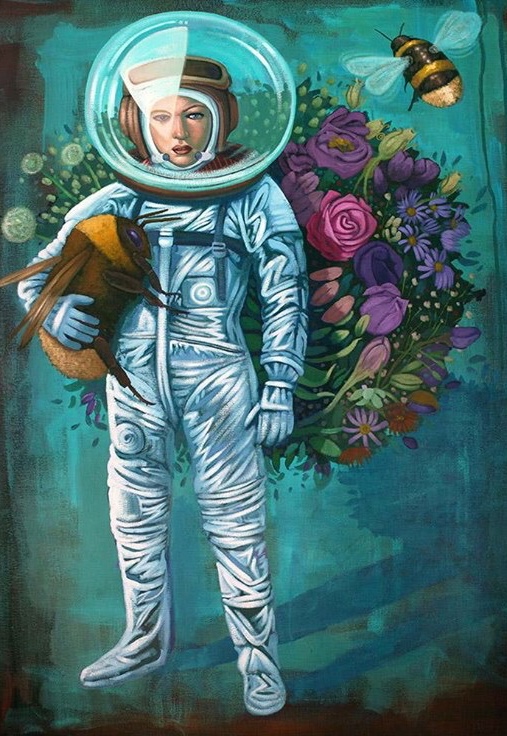 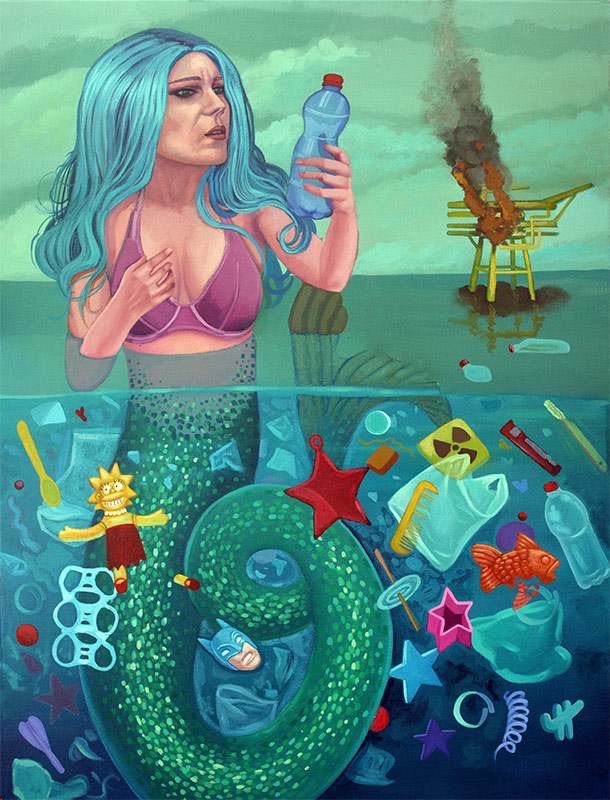 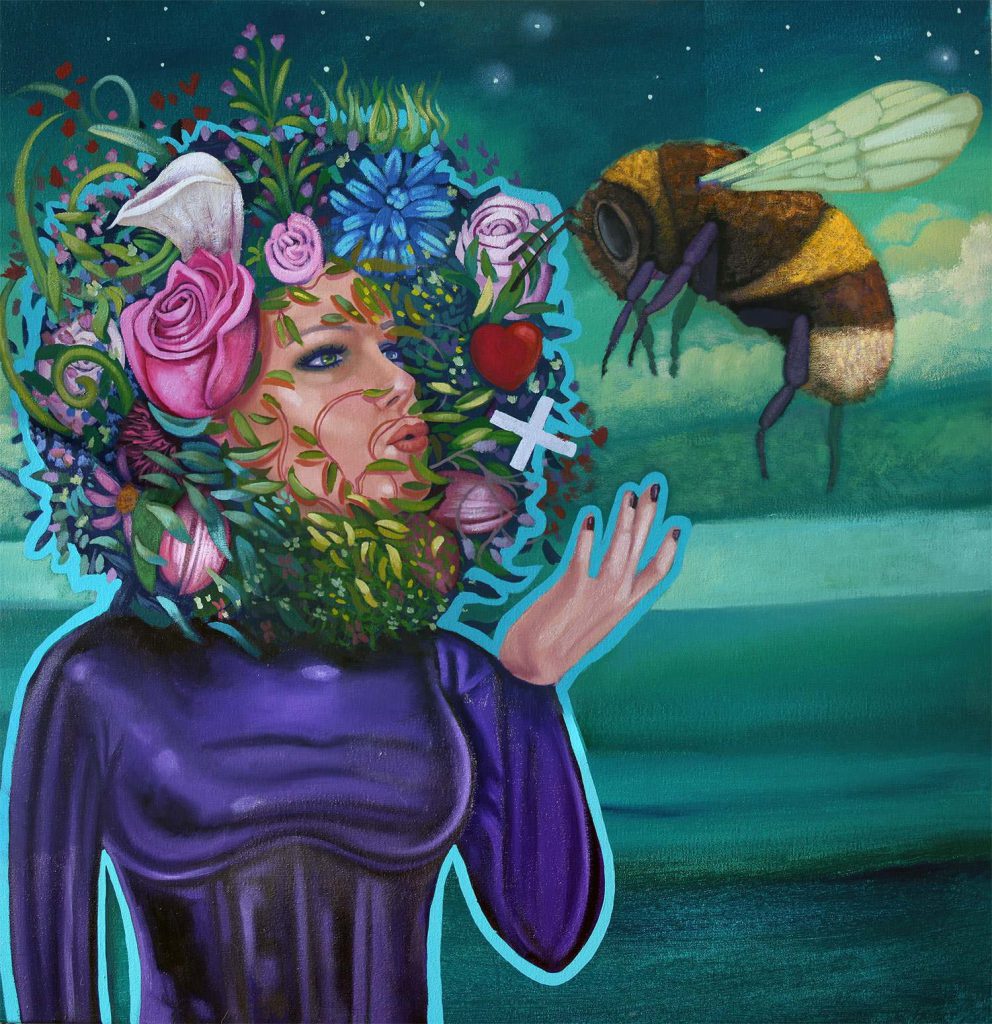 I watched a documentary about the moon landing. As Buzz Aldren stood on the moon he said I looked back at the Earth and 3 billion people. I thought eh? …how does Buzz not know there’s 6 billion people . I googled it and indeed in 1969 the planet was only 3 billion in my life time ( b 1968 ) the population is more than double at today 7.4 billion. We are a species that is out of control because as our numbers have double the populations of all wild animals is down by 50% since the 1970s. I remember watching Gerald Laing painting his anti war painting during the Gulf War, I was his assistant, I thought that’s what an artist should be doing, and now I see the environment as our war. I’m not about matching your curtains, I want to boot your arse.

Save the fuckin bee 🐝, 2020Oil30” x 30”
http://www.michaelforbes.co.uk Michaelforbesartist
PreviousWhen will it be okay to stand up and stop domestic abuse?
NextAre women hard-wired to hate their bodies?