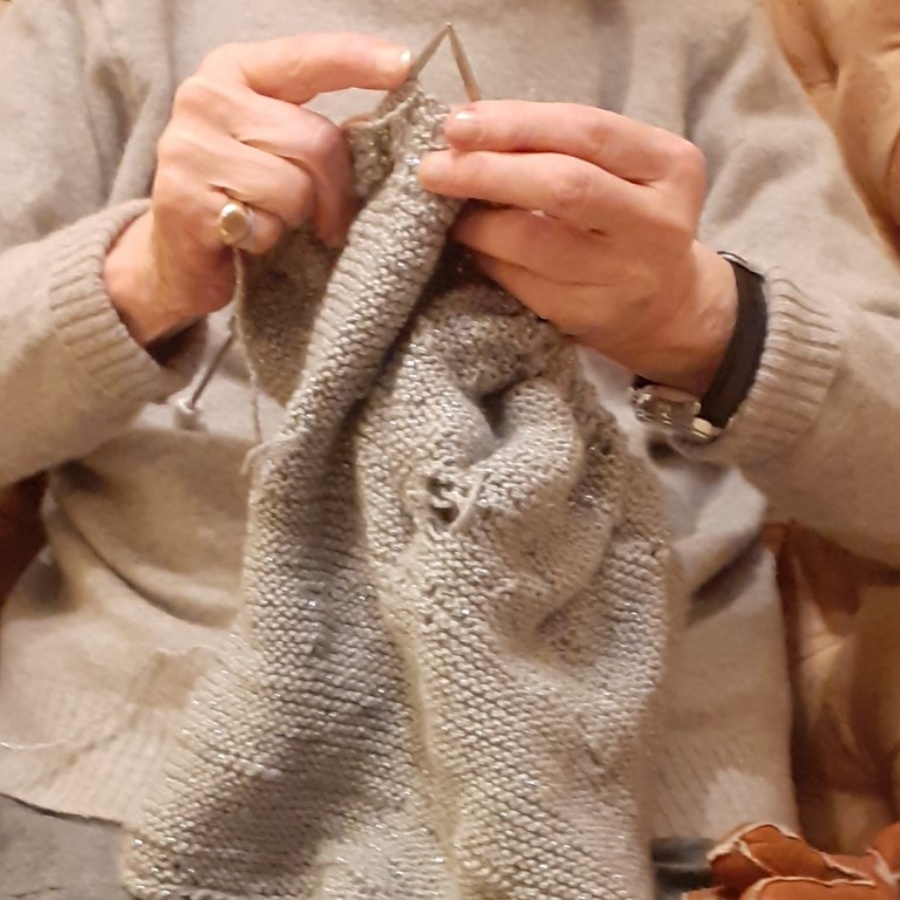 Read more
Previous entryDo We Need Venice?
Next entryWhy Don’t People Have Empathy for Those Affected by the Pandemic?
January 31, 2022

How Can We Make Sense of the Thoughts, Feelings and Behaviours of a Person Living with Dementia If They Don’t?

WHO recognises dementia as a public health priority. Worldwide, around 55 million people have dementia with nearly 10 million new cases every year. My mum was one of these ‘statistics’, her dementia metamorphosis had begun!

An only child, I became ‘The One’, caring for her as she declined cognitively and became increasing frail. I craved to learn about living with dementia from her personal perspective. I questioned ‘how can I understand the thoughts, feelings and behaviours of a person living with dementia if they don’t?’ ‘How can I get in?’

And so, I observed her closely in undertaking activities and interacting with everyday objects. This provided a non-threatening period of observation which facilitated my understanding of her thoughts, feelings, and behaviours. I took photographs, made notes, analysed, learnt from what I saw, and wrote this story. Despite widespread skepticism, this story offers hope that we can ‘get in’ and understand the thoughts, feelings and behaviours of a person living with dementia even if they don’t!! This message is of value to those involved in their care, those who make informed decisions on their behalf and in promoting further wider discussion within public health and beyond.

Share
Read More
Next entryWhy Don’t People Have Empathy for Those Affected by the Pandemic?
Previous entryDo We Need Venice?