How can we live with the idea of death? 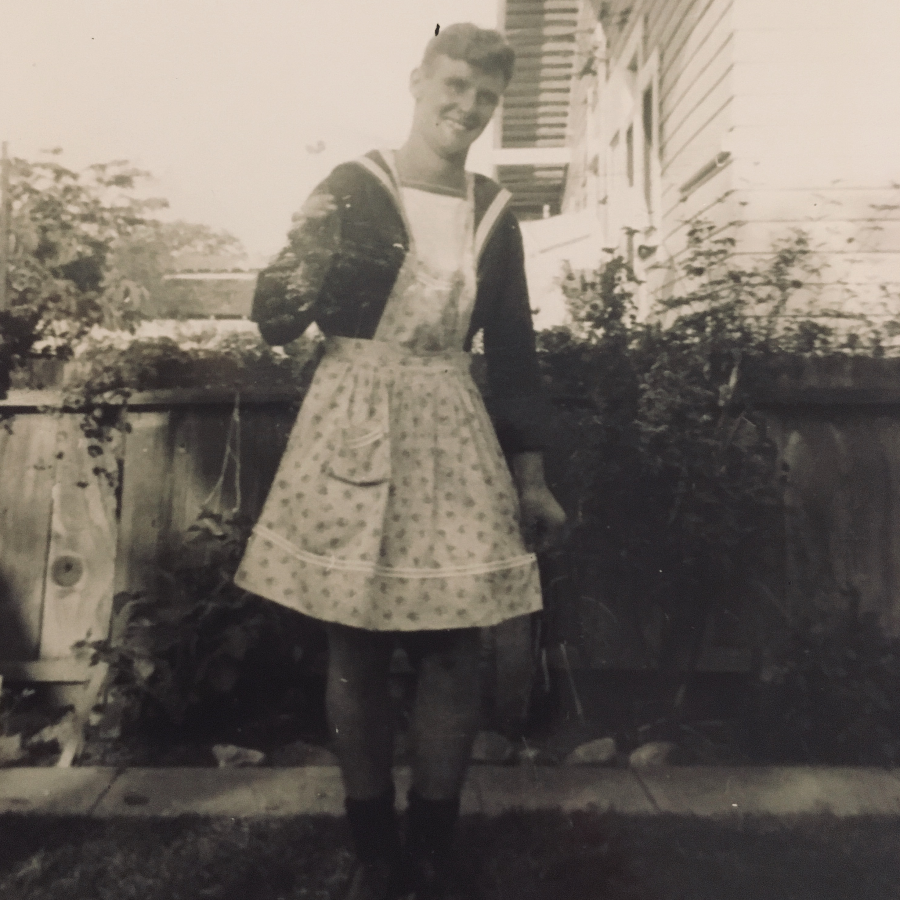 This short story was written shortly after the death of my grandpa in February 2019. He was 95 and had cancer. We had about two months to get used to the idea of his death before he finally went. For the last two months of his life he was in a hospice, where I visited regularly. On my own, chatting to the dying man. We had some good conversations here and some bad ones. Each visit and each conversation was loaded with the idea that he was a day closer to it. A priest came to visit my grandpa in the hospice when I was there. Are you close to your grandfather, asked the priest. My grandpa interrupted him. He’s my pal, he said. I wrote and gave the eulogy at Grandpa’s funeral. Who else could have done it? I had only known the man for the last thirty of his ninety five years. I knew him as well as anyone but hardly knew him at all. There was more that I will never know. This short story is about a schoolgirl visiting her grandpa and finding time and space to be with him while his world is shrinking.

All This Space, 2019
https://unbound.com/books/the-mash-house/ afjgillespie
PreviousIs society stealing our sleep?
NextWhat invented Alcohol? A god or a devil?