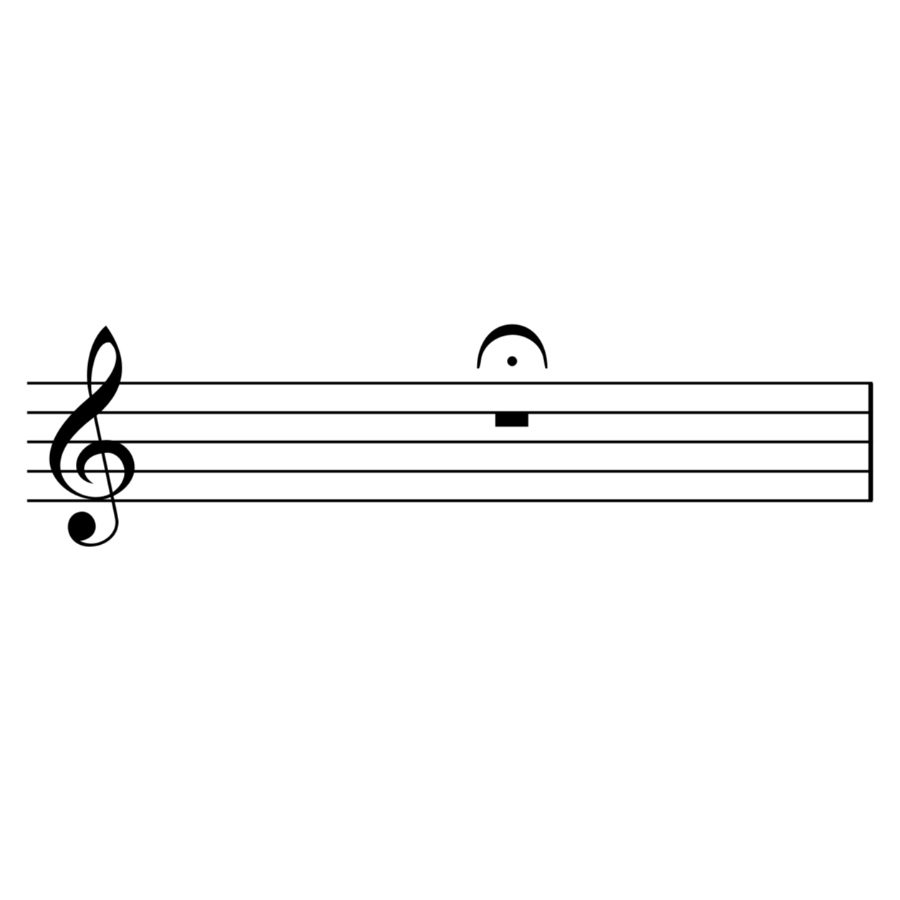 Read more
Previous entryIs Fake… The New Real?
Next entryDo we really see the world around us?
November 7, 2020

How can we convey silence in a world which is never silent?

Kyle Gann puts forward the seeming impossibility of absolute silence in his book “No Such Thing as Silence: John Cage’s 4’33”. Building on this is the question of how we can create periods of silence in a musical work whereupon the listening experience is almost always subject to extraneous sonic activity. The very notion is dependant on numerous factors, though not limited to: location, instrumentation, and audience interaction. Utilising Brian Ferneyhough’s idea of ‘coloured silence’, the first movement of my String Quartet No. 2 attempts to create periods of non-musical impetus which demarcate stanza breaks in the poem which acts as the work’s inspiration, namely Sylvia Plath’s “Mad Girl’s Love Song”. These moments of coloured silence are, in essence, fleeting sonorities which bear no resemblance to the subject material of the work itself. Ultimately, the work questions our interaction with music as an audience member, and actively includes us in its performance alongside further psychological questions which are posed to the listene, though outside the scope of this application.

https://edinburghcomposer.com stuartmurraymitchell
Share
Read More
Next entryDo we really see the world around us?
Previous entryIs Fake… The New Real?