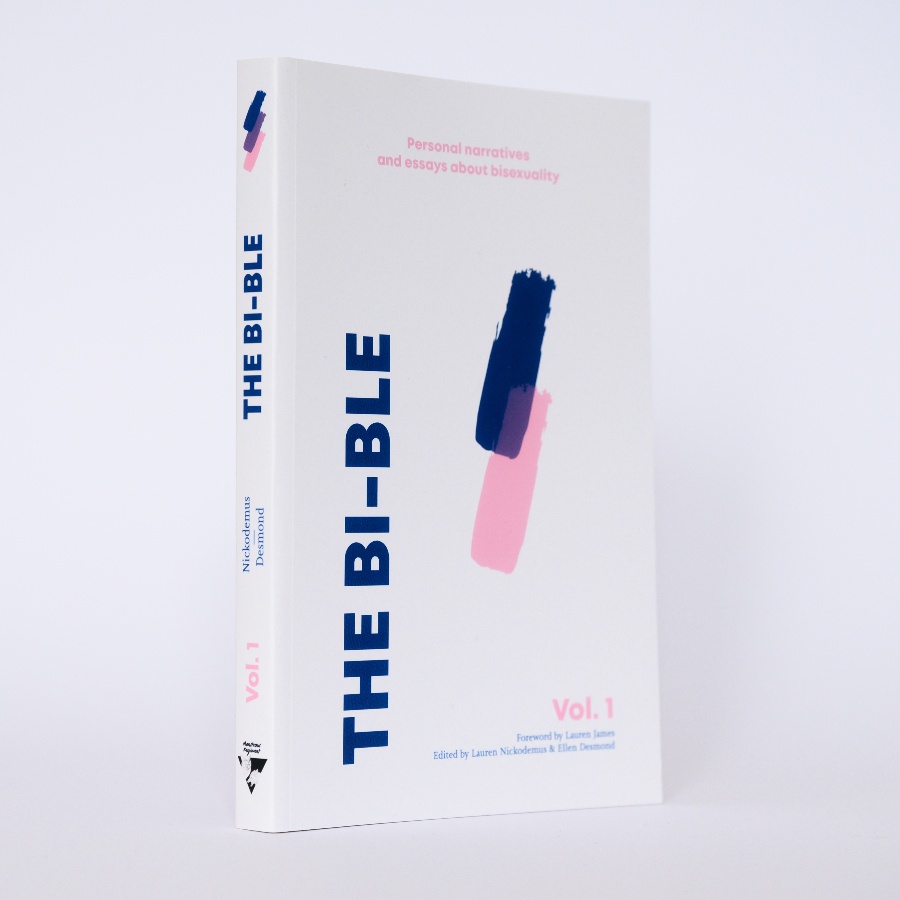 Read more
Previous entryAre You Stuck in the Rat Race?
Next entryAm I good enough?
January 31, 2020

How can we combat the erasure of bisexual voices?

I began asking this question during my own journey toward accepting my sexual identity. It took me a long time to recognise I was queer, and a big reason for that was the lack of representation or even public awareness of bisexuality. Sexuality is overwhelmingly presented as an either/or divide, and if you don’t fit into one camp or another, it can cause a lot of inner turmoil and isolation. As I researched bisexuality, I found out it’s the sexual orientation most likely to be closeted and at highest risk of mental health conditions. I started to think about how feeling like you are invisible could contribute to these statistics, and I wanted to create a medium for bisexual people that helps them express themselves, feel validated, and gain community. The Bi-ble (extracts submitted here) collects intersectional voices from across the bi spectrum. They share personal experiences and stake a claim, boldly owning their identities and explaining them to people who don’t understand them. This book analyses bi erasure and helps to combat it by creating a visible and accessible dialogue. It’s both a present rallying point and a forward motion toward increased visibility and belonging in the future.