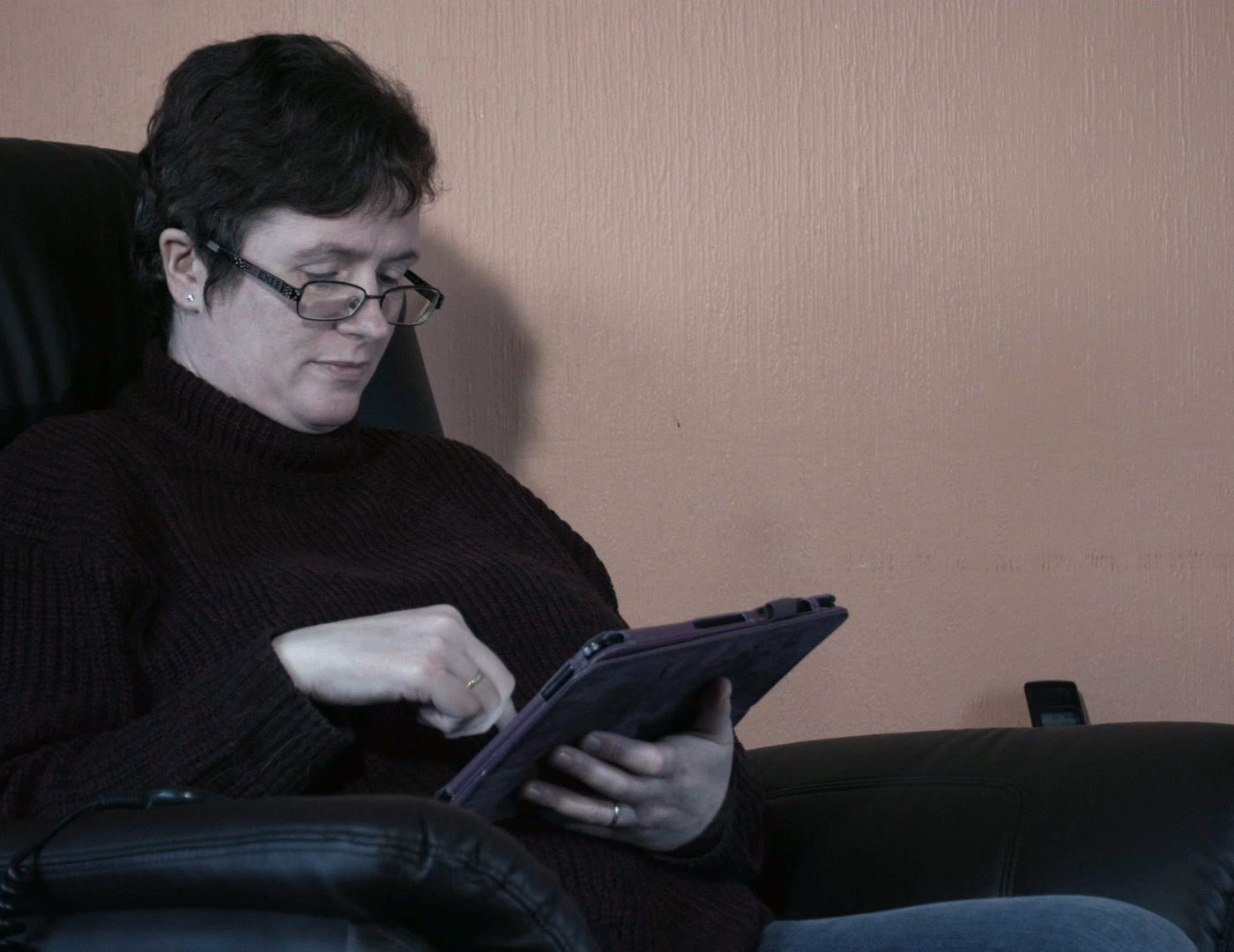 Play video
How can the internet promote access to positive experimental therapies?
Previous entryDoes your perspective really matter?
Next entryWhat is it like to own everything but have nothing?
January 31, 2019

How can the internet promote access to positive experimental therapies?

This short film explores a range of important values that showcase the true constructive role and effects modern day society has on those who previously would have suffered in silence.

Humanity: The value of humanity is evident in this picture as in an era of negative headlines covering social media and the internet Aileen’s story displays the important positive power and role the internet can make in all our lives.

Story: Aileen’s powerful story sparked the catalyst of inspiration for people across the world to charitably contribute to her cause, showing the power of stories and words.

Charity: Modern instances of charity displayed in the film demonstrate the power of charity in the technological age to fundamentally change a stranger’s life for the better.

Hope: The essence of hope displayed in Aileen’s journey shows the deep value of the human condition to dispel the defeat of the impossible in exchange for fresh grown hope of triumph in battling an incurable disease.

Resolve: The value of Aileen’s resolve is seen throughout the film as she pushes past self-doubt, anxiety and her own severe physical disability, to win back control of her body and mind. The importance of this is self-evident.

This film was captured during the winter months on the Isle of Lewis in Scotland and in Puebla, Mexico which showcased the most important months of Aileen’s life in fighting her MS.

What Are Humans Capable of When the Worlds Resources Become Extremely Scarce?

Neurodiverse – Or a Pain the Erse?

What’s the Point of Preserving Evidence of an Ancient Past?

When Do We Truly Experience the Feeling of Freedom?

To What Extent Are Beauty Standards Engrained in Our Perception of Our Self Worth?

Are They Not Yet Dead?

Shudder at the Thought?