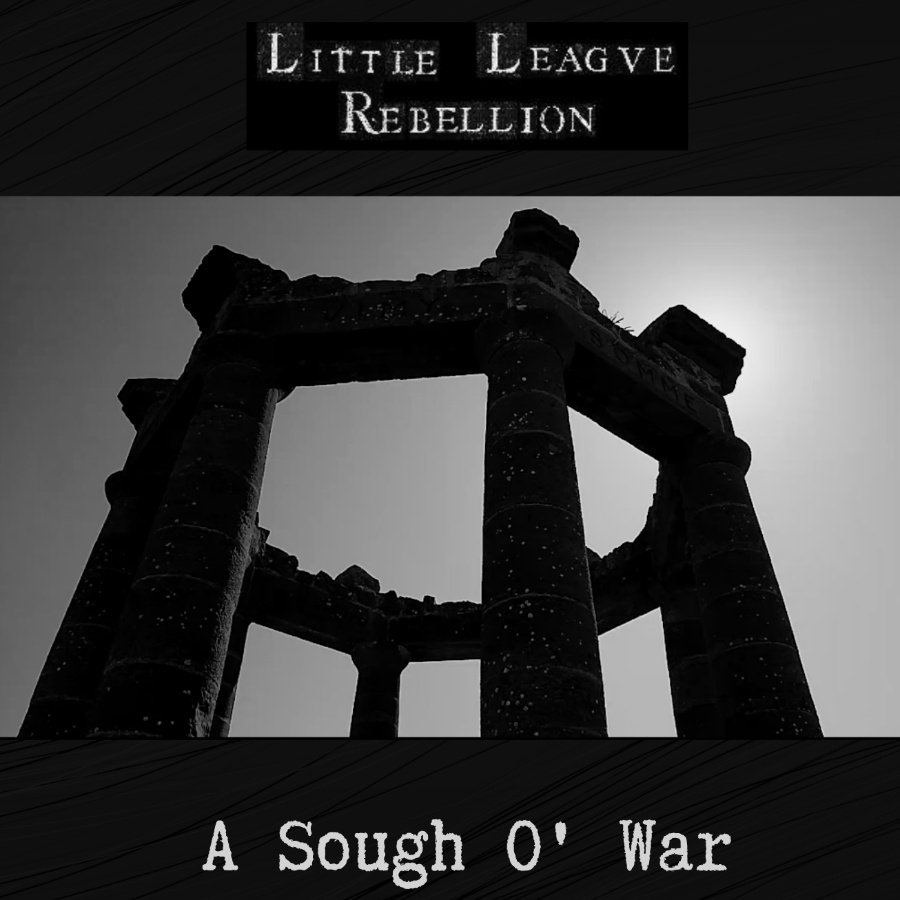 Previous entryWhy Do I Have This Dream?
Next entryHow Should We Understand the Forms and Characteristics of Natural Things?
January 23, 2022

How Can Music Help the Dead Communicate with Us?

My songs are a collaboration between me (as Little League Rebellion) and the dead Doric poet, Charles Murray. They tell stories of the people of Aberdeenshire that directly experienced the First World War, in their own unique language. They bring the words of the dead back to life through setting them to modern music. They communicate the views and emotions of Murray’s people to a modern audience in a format that is familiar to the present listener. Modern music techniques help to bridge the seemingly forbidden gap between the present and the past. They allow an unfamiliar dialect to become less intimidating by surrounding the language in a familiar context. The music helps to enhance the story and emotions being communicated by emphasising particular moods or actions in the words. It can immerse the listener in the past by adding folk flavours from the period, or echoing sounds from that time such as percussive munitions. By doing this, it helps the listener to relate to the people of the past, to realise that they were not aliens in “a foreign country” with a foreign language, but humans like us, with the same frailties, hopes, and fears in their darkest times.

https://littleleaguerebellion.bandcamp.com/releases llrebellion
Share
Read More
Next entryHow Should We Understand the Forms and Characteristics of Natural Things?
Previous entryWhy Do I Have This Dream?