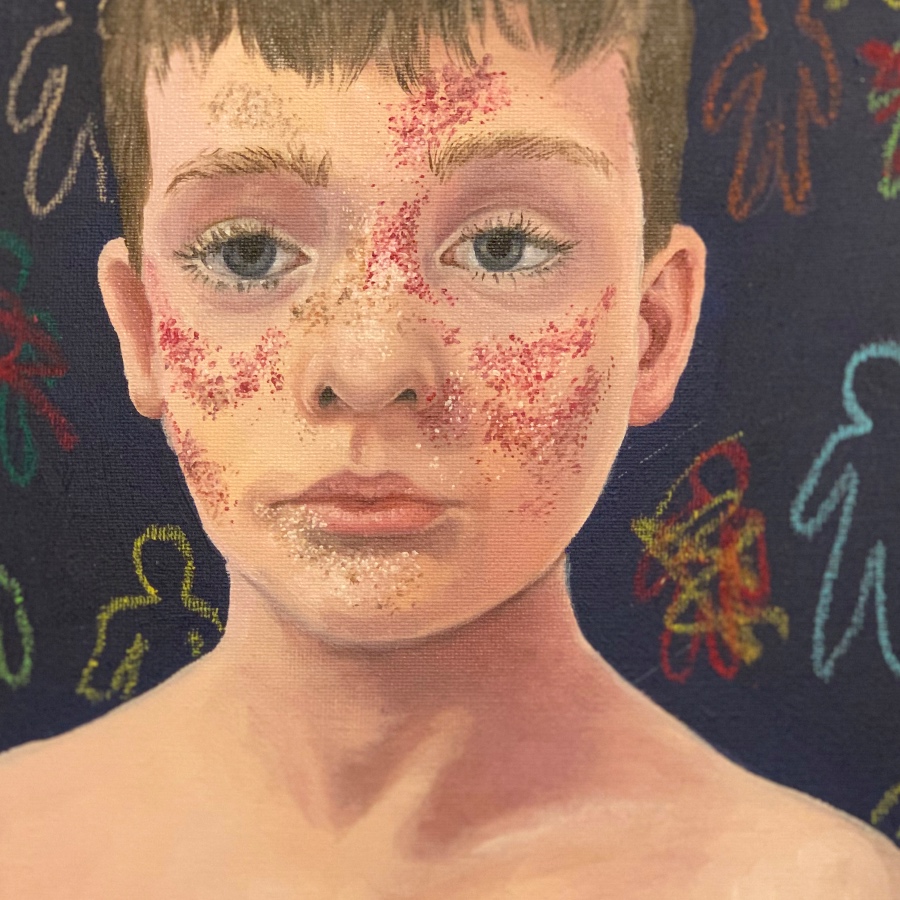 Previous entryDoes choice exist when surveillance is used for mass manipulation?
Next entryCan my stitches heal others too?
January 31, 2020

How can I raise a feminist son in a society entrenched in toxic masculinity? 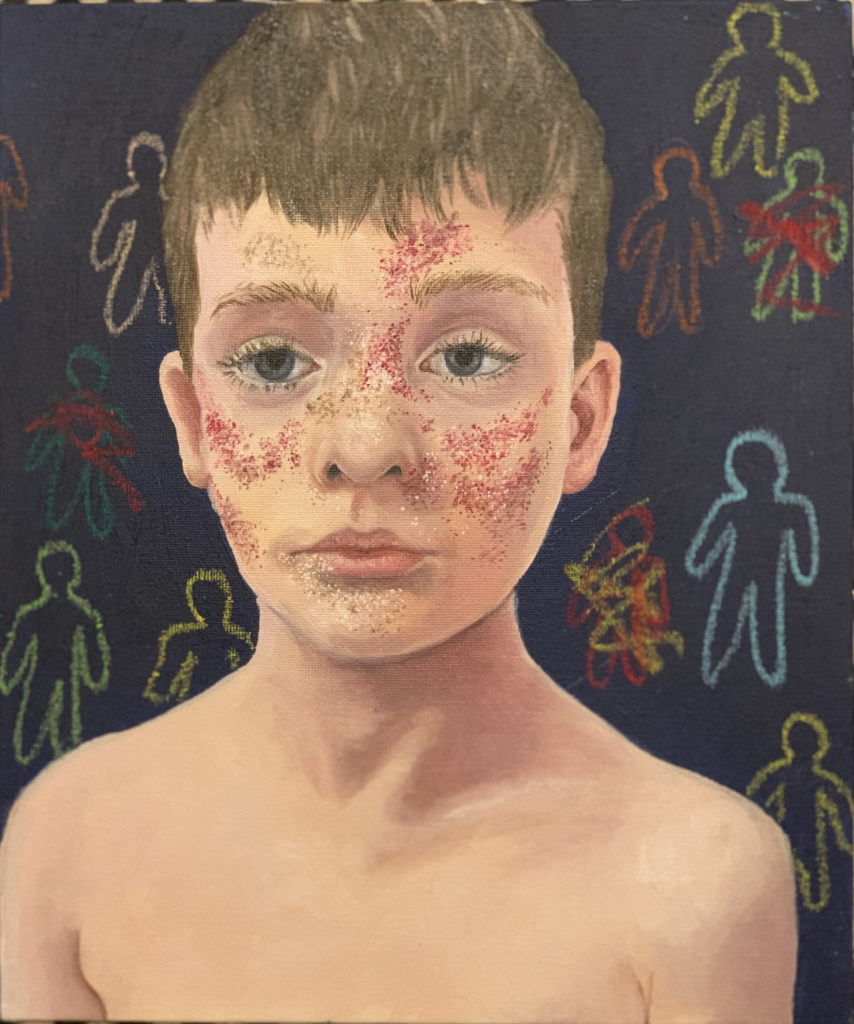 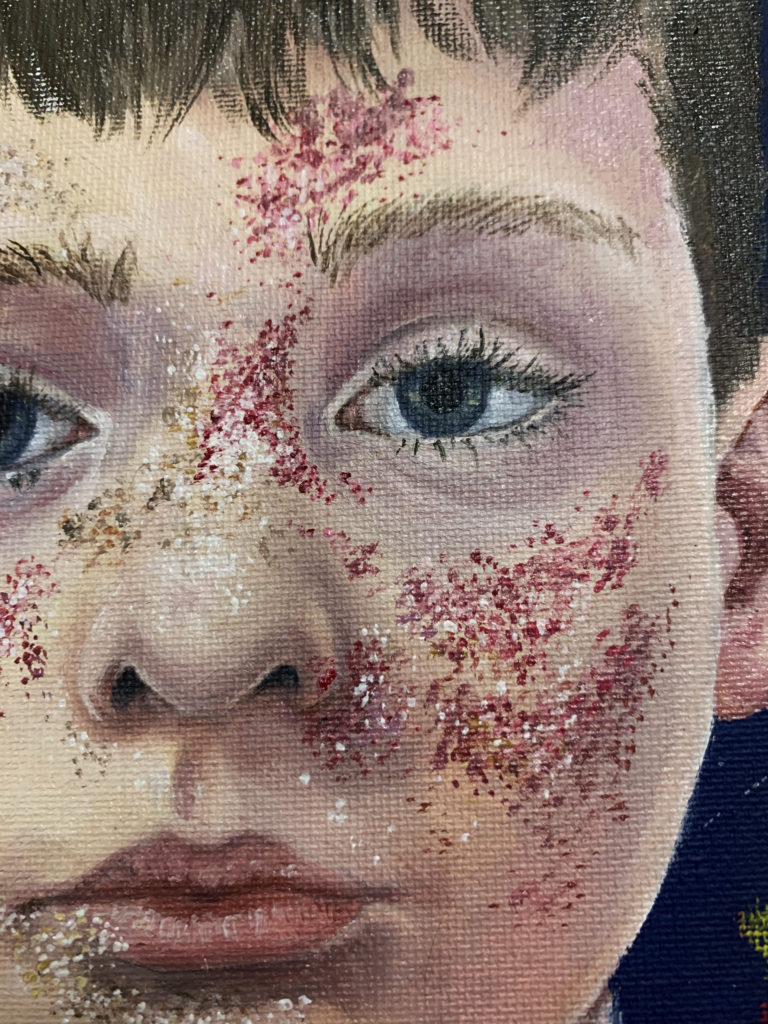 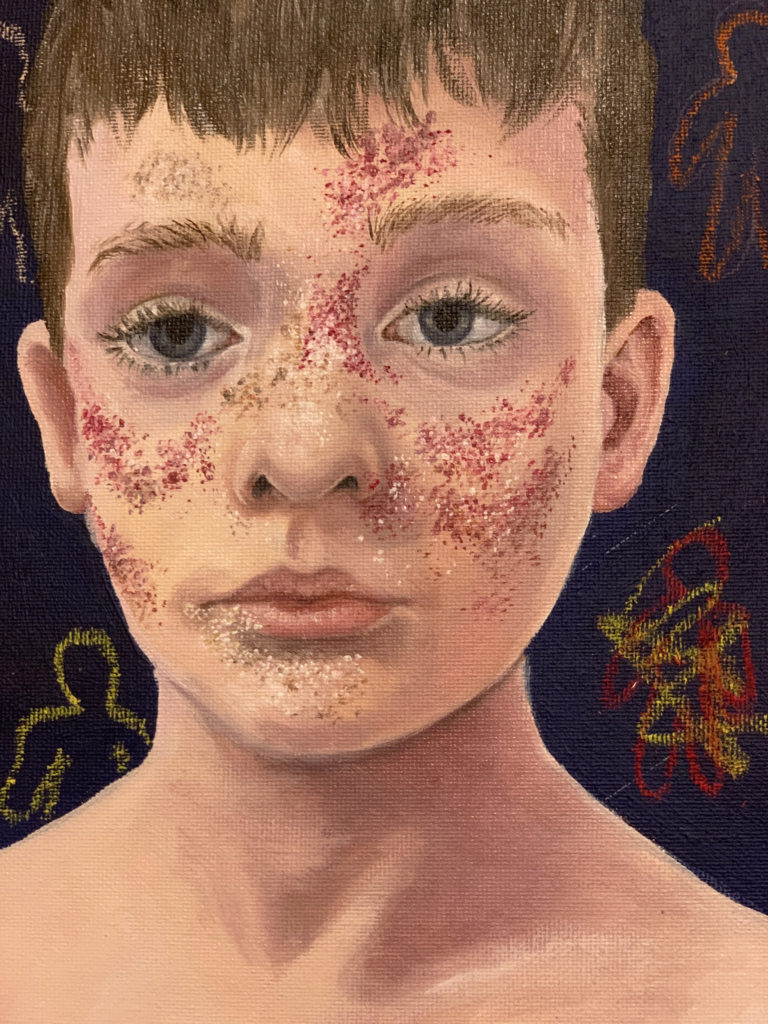 During my time as a teacher I became increasingly fascinated with how children constructed their own self concept and identity. Specifically how they perceived gender roles and how this was influenced by wider society in general. I was quite surprised at the general consensus of the appropriate ways for a girl or boy to behave, even in very subtle nuances. In the school setting it was deemed more acceptable, and indeed encouraged for a girl to portray traditionally male attributes. However it was apparent that males who demonstrated ‘feminine’ attributes were often marginalised. I have been attempting to explore hegemonic masculinity in my work and how this undermines different ways of being ‘masculine’. During this time I have also become a mother to both a son and daughter. I have found it more challenging to raise a feminist son, than it has been to raise a feminist daughter. This has led onto work focusing on toxic masculinity and the affect that has on gender identities in youth, in particular young boys. I want my work to evoke questions and discussion about masculinity and what it truly means to be masculine in a modern society.

claremcdowallart
Share
Read More
Next entryCan my stitches heal others too?
Previous entryDoes choice exist when surveillance is used for mass manipulation?

Do You Miss Celebrating?

How Can Music Help the Dead Communicate with Us?

How Should We Understand the Forms and Characteristics of Natural Things?

What Makes Something Trans(gender) Horror?

When Will We Be Able to Say “No” to a Crappy Job in a Mice-Infested Kitchen?