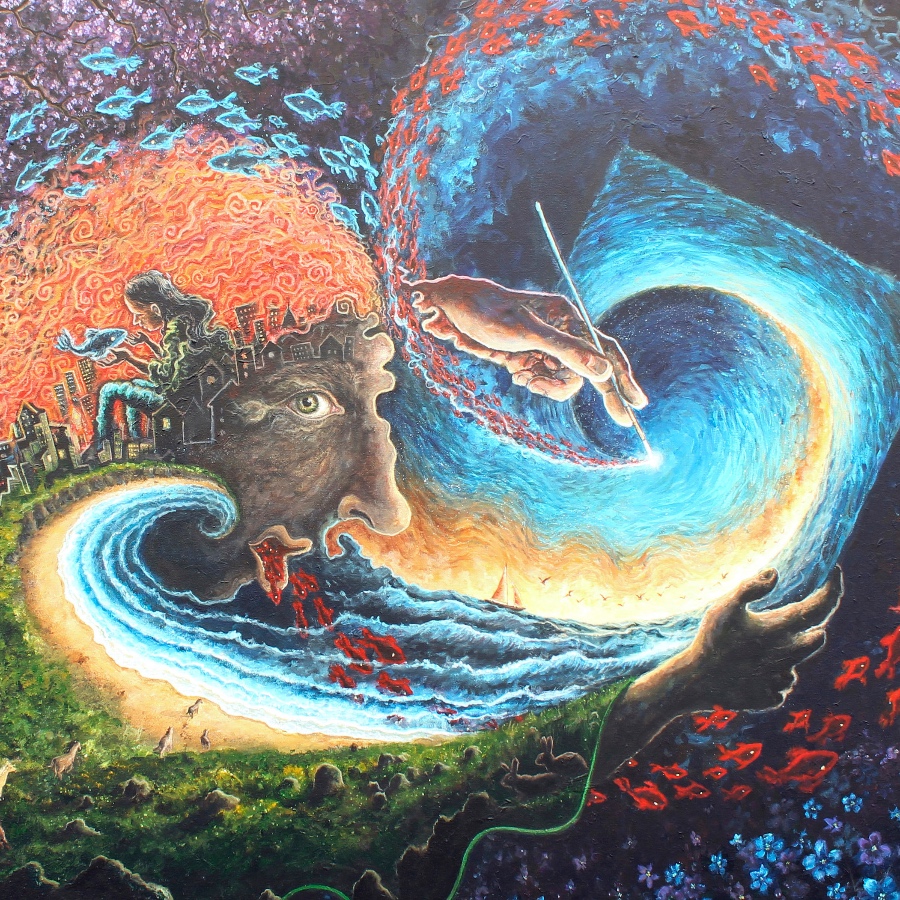 Play video
How Can I Capture the Creative Spirit of a Painting’s Evolution?
Previous entryWhy Do We Need Affirmation?
Next entryWhat Is Love If Not Showing Someone How to Kill You, and Trusting They Never Would?
December 28, 2021

How Can I Capture the Creative Spirit of a Painting’s Evolution? 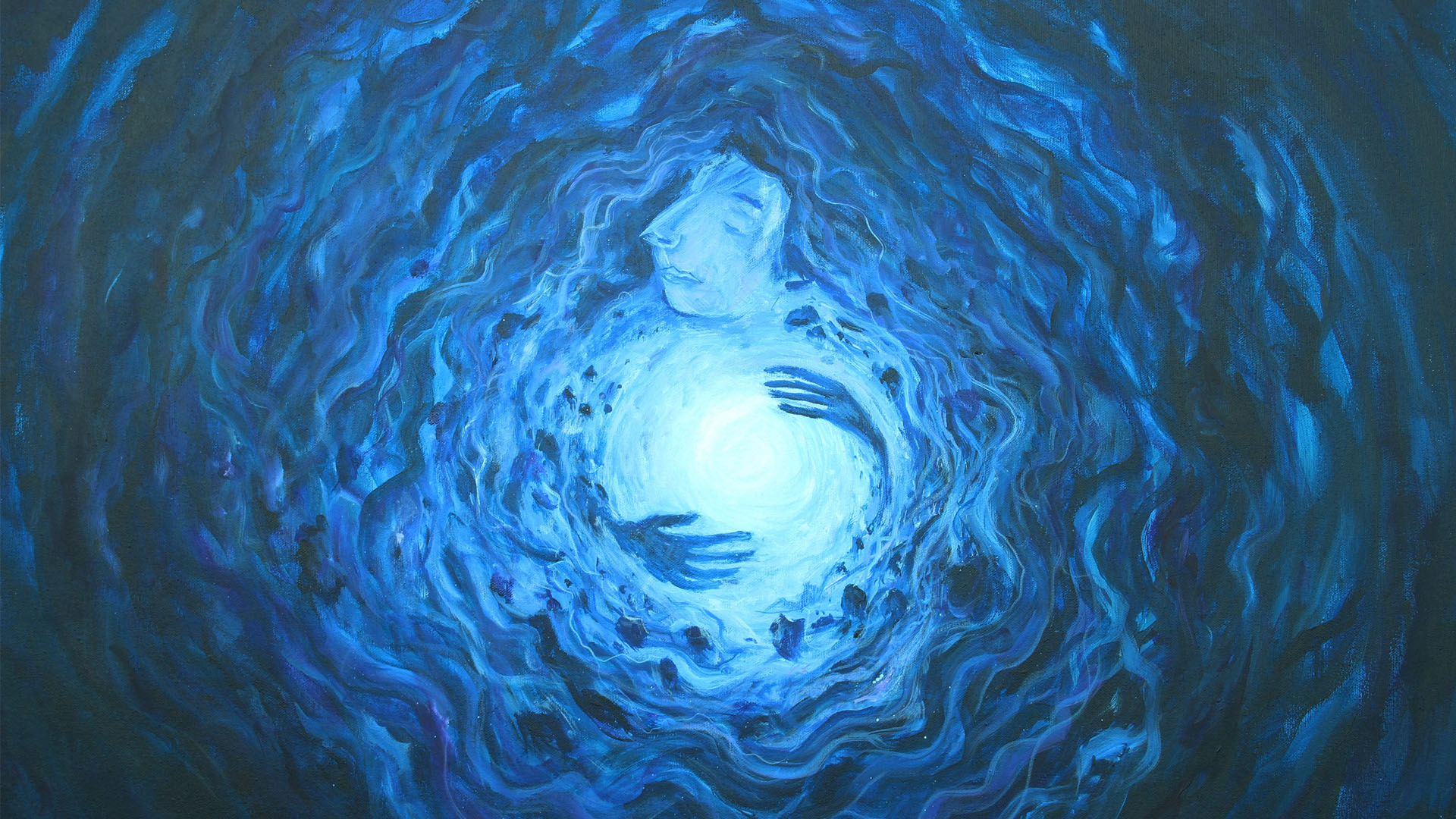 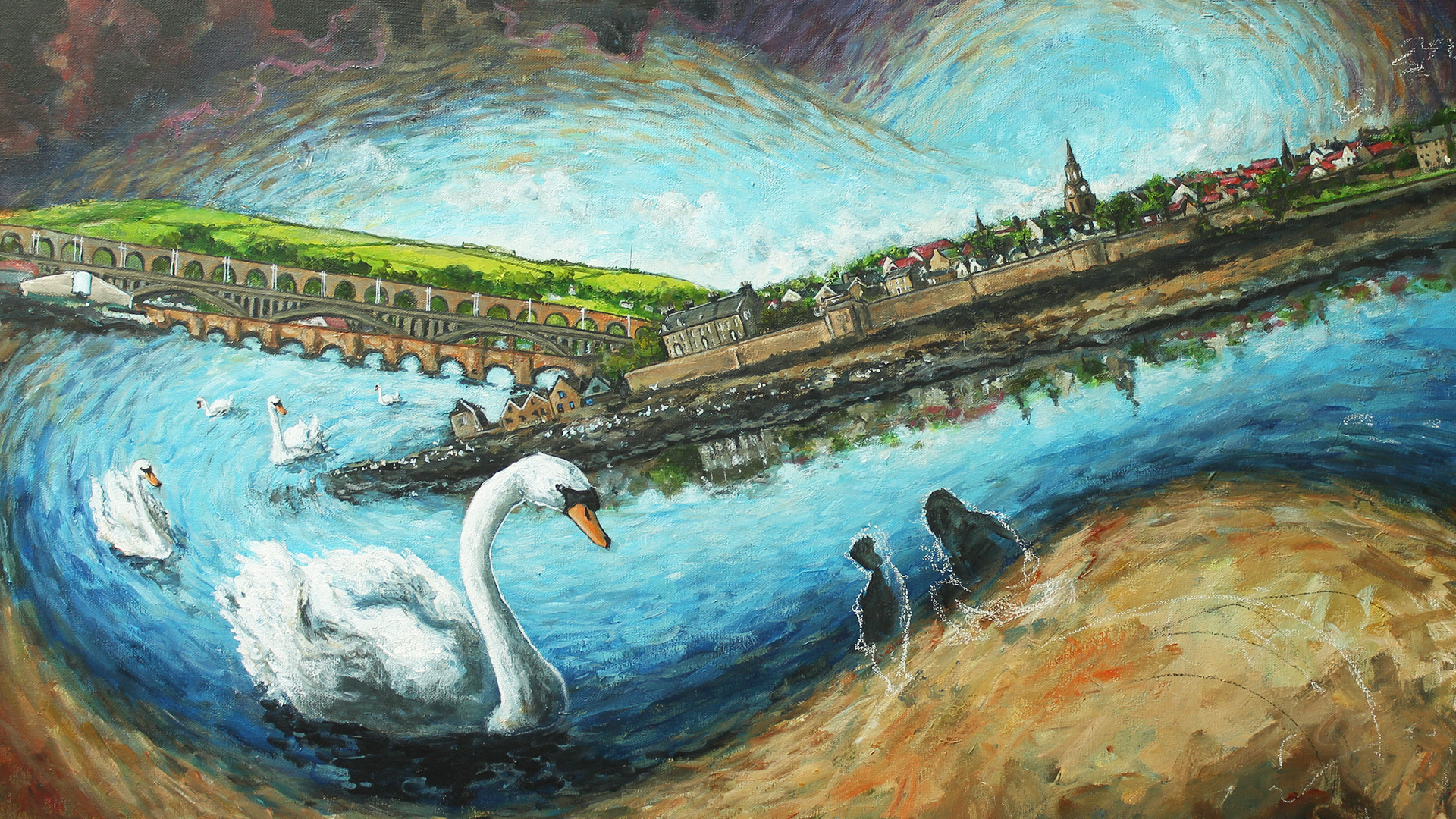 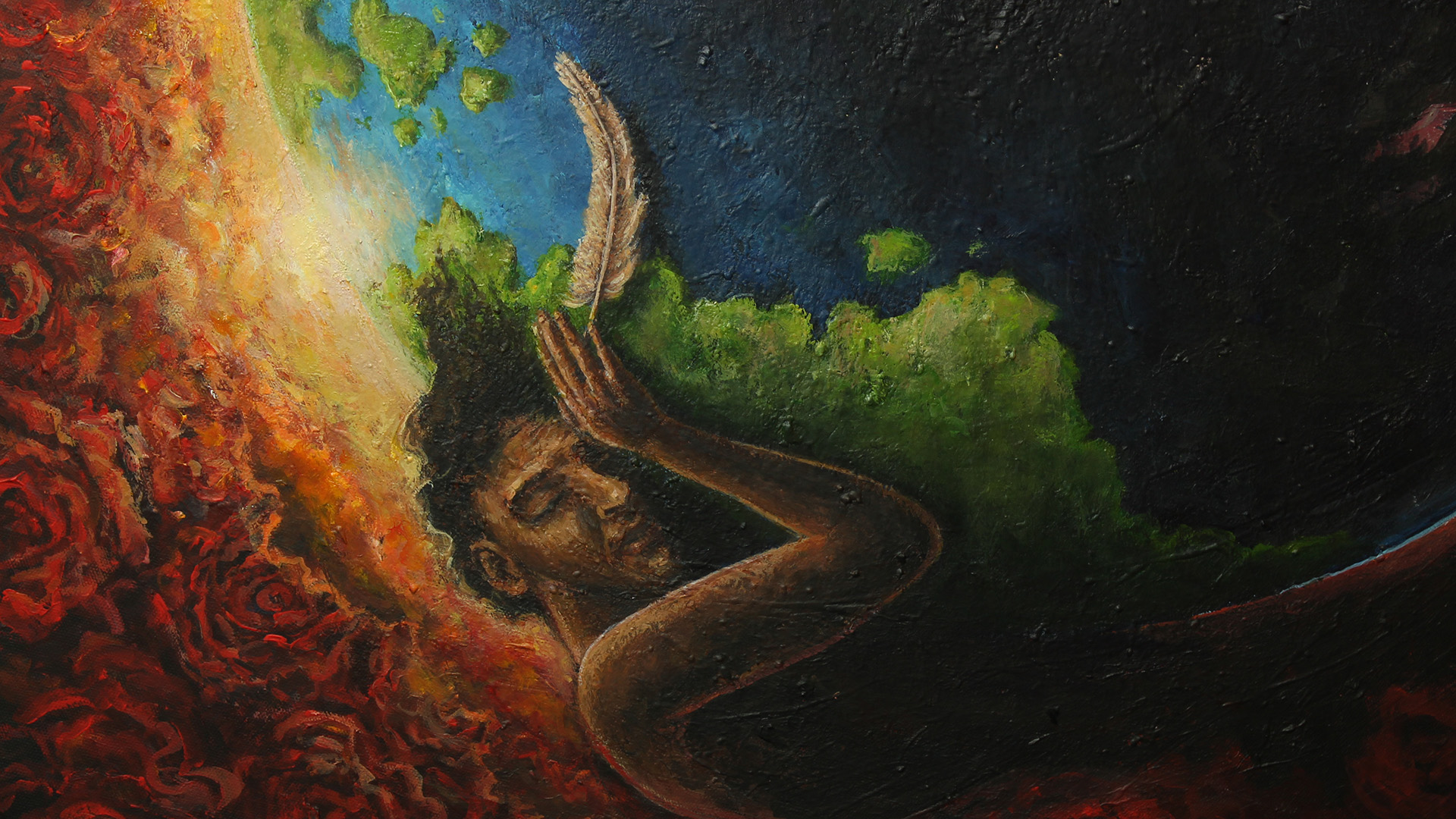 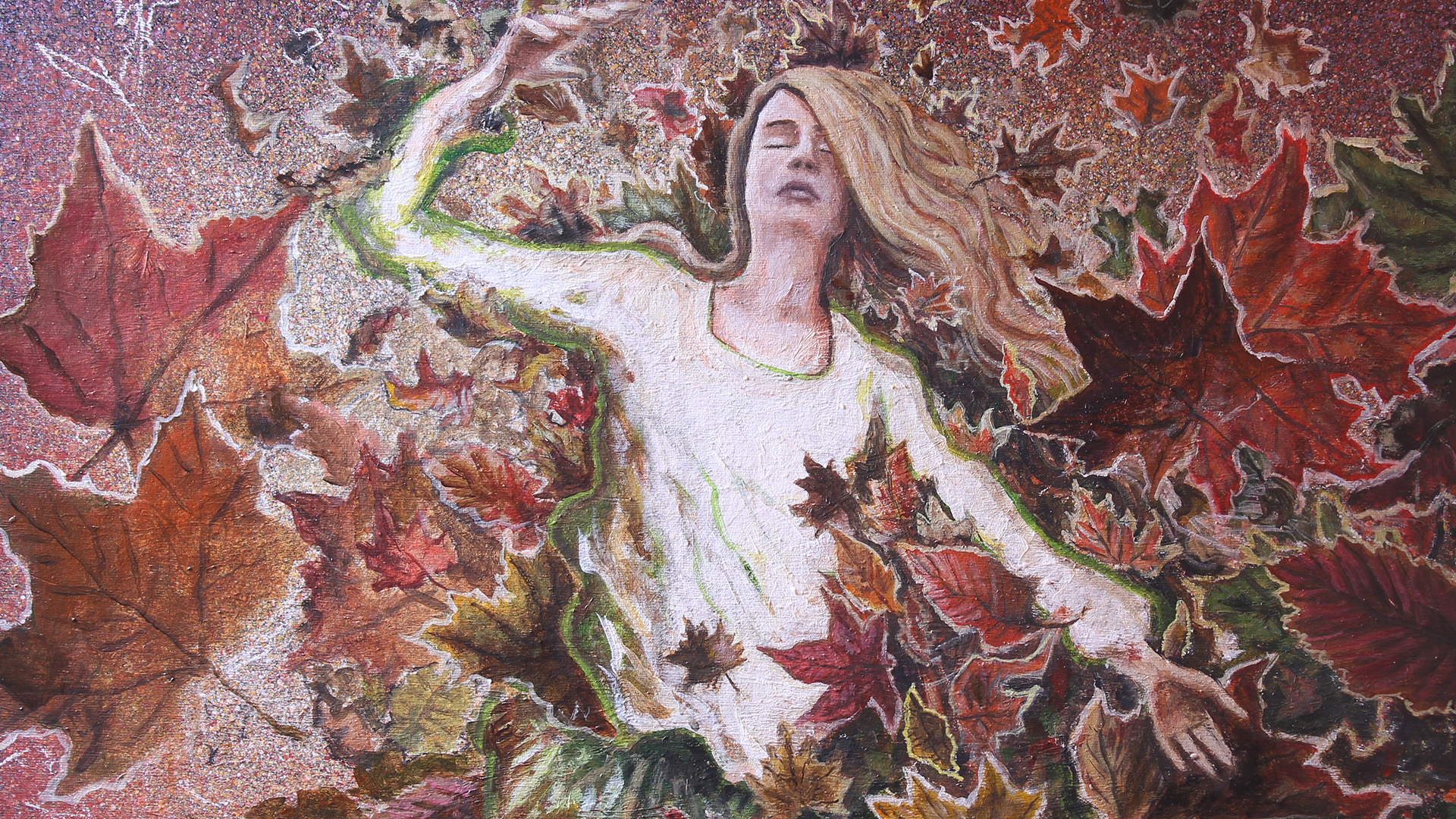 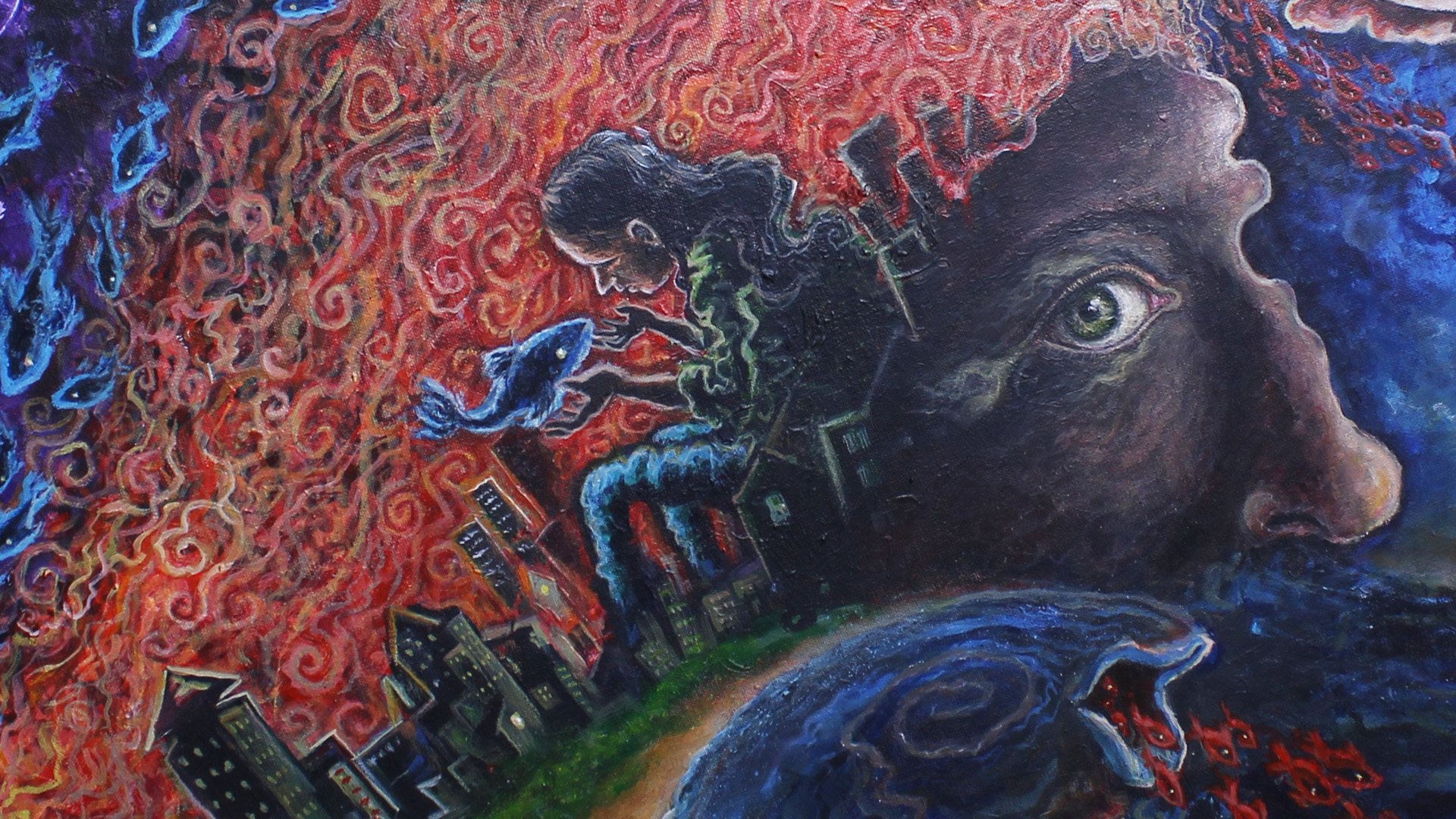 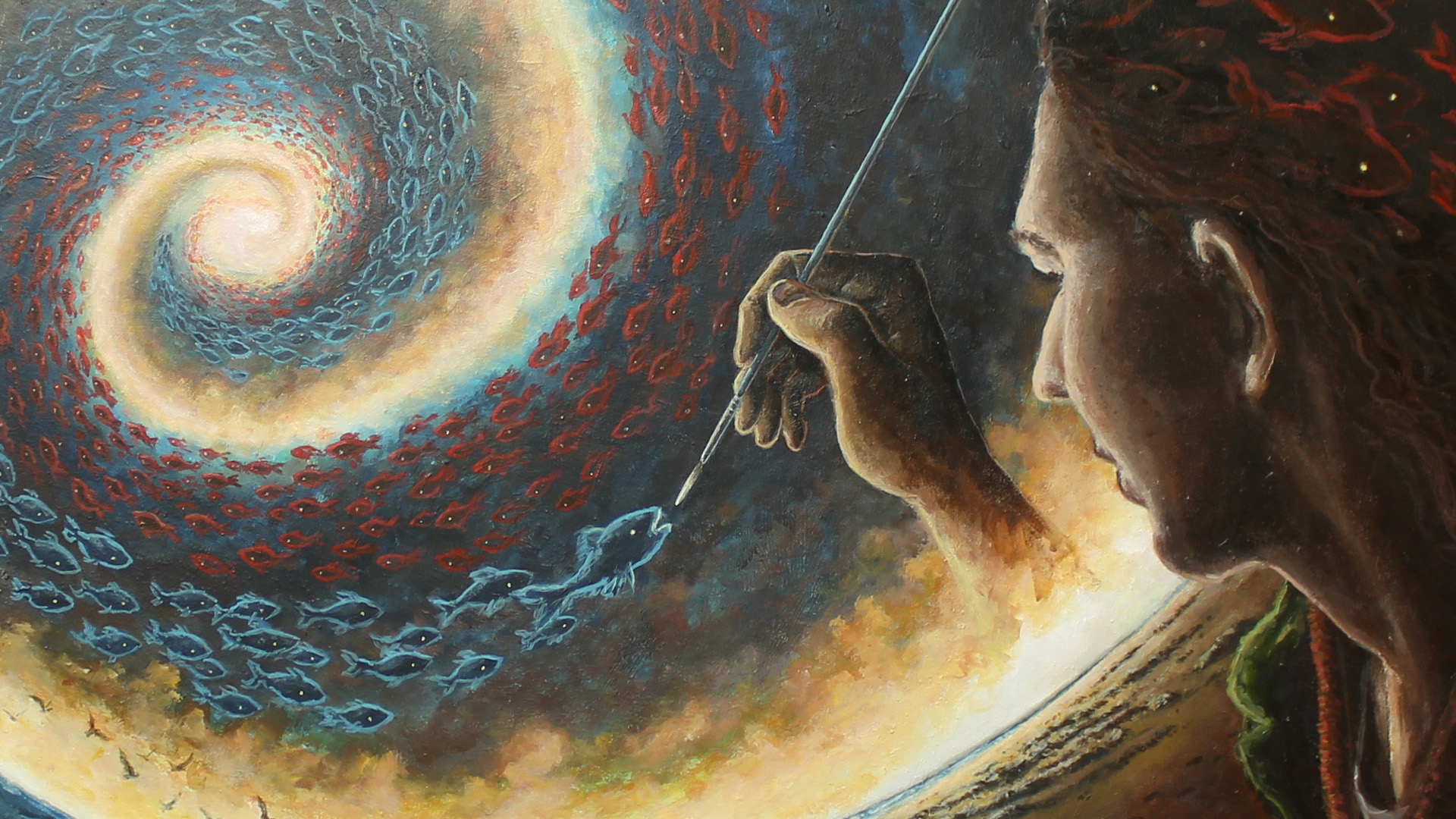 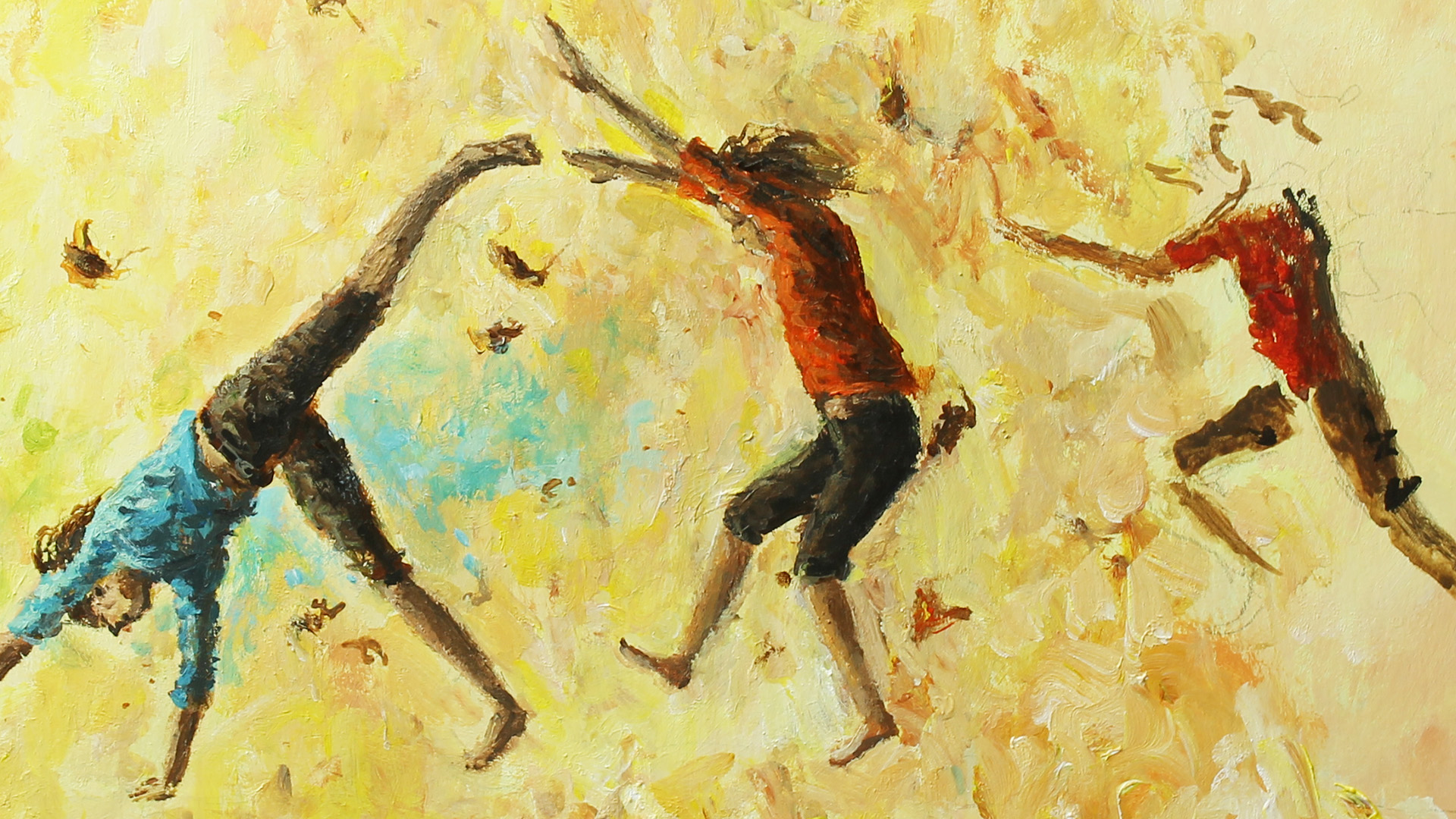 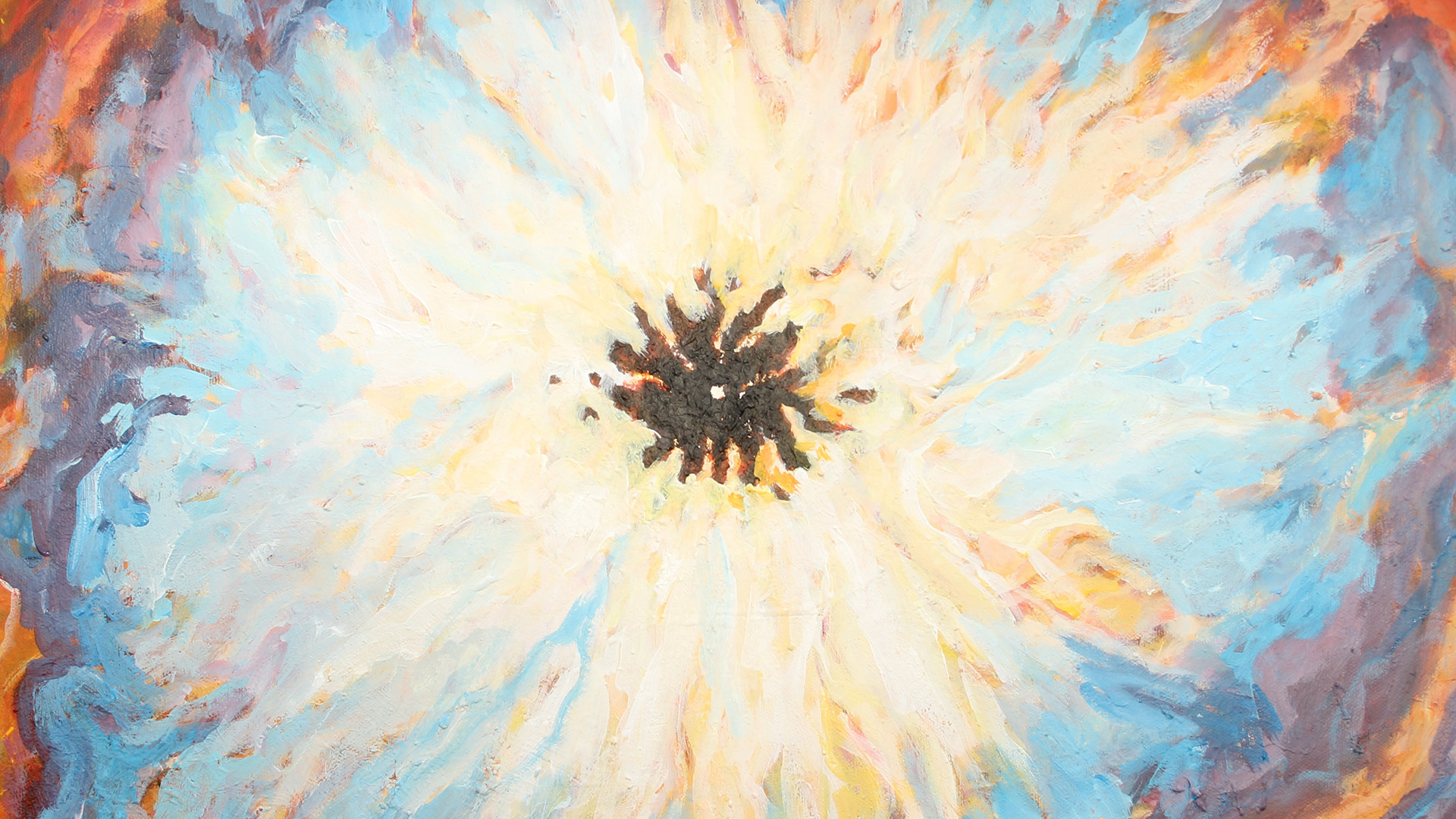 To witness the evolution of a raw idea alive on canvas can sometimes be as alluring as the finished image, as showcased by several contemporary painters who create time-lapse videos of their work. Where traditionally a painter is concerned with the final product, this recent trend offers a glimpse into the dynamic and often private process that brings an artist’s work to fruition. Eager to capture the spirit of such a process, I began recording a series of paintings with stop-motion animation, approaching each one with spontaneity, allowing sudden inspirations to guide my hand. I soon saw the opportunity to play with the movement of the camera, pushing the boundaries of the time-lapse technique to evoke more of an immersive quality. Rather than a dry study of a painter’s method, what slowly formed was a vibrant, unpredictable voyage through the visual imagination, akin to a stream of consciousness in which the artist is ever-present, yet hidden. While the completed paintings stand as unique works, the animation invites viewers closer, offering a rare insight. We might cherish and focus on the fruits of a creative project, but the real artwork is perhaps nothing other than the journey itself.