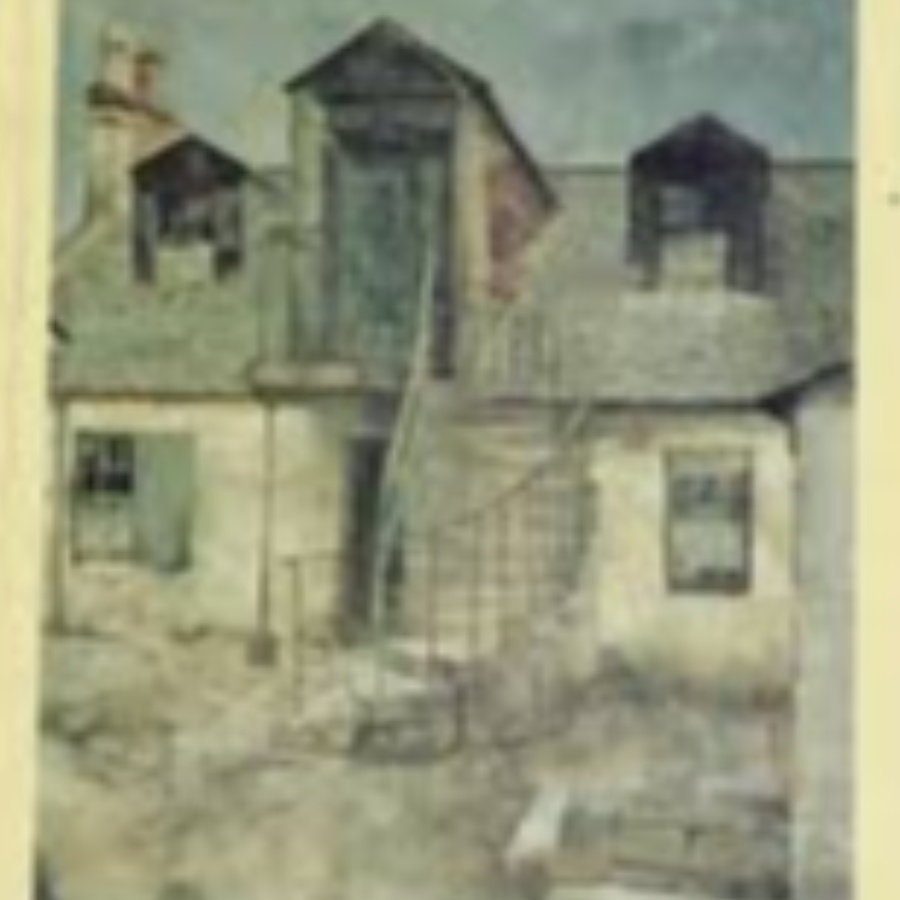 Read more
Previous entryAre we turning our world into concrete?
Next entryWill the inflated ego of humanity be the cost of its existence, the cause of its extinction?
January 31, 2020

How can I bring the hidden stories in Brown’s novel to light?

In this adaptation of the novel The House with the Green Shutters (1901) I seek to bring new perspectives on Scottish history, LGBT, feminist and artistic struggles to light for a contemporary audience. By reading into the novel’s silences I have pieced together a ‘whodunnit’ drama which is just as influenced by Netflix true crime as it is by the theatre of the 1970s Scottish renaissance. ‘Young John has killed his father but his mother and sister claim is was an accident. Now he´s hiding out in the local coal pit instead of in Glasgow getting help because he knows only an ex-lover can get him out of this mess. In the meantime, police take statements and Mrs Gourlay prepares for a tragic final confrontation with her morally twisted neighbours’.

Share
Read More
Next entryWill the inflated ego of humanity be the cost of its existence, the cause of its extinction?
Previous entryAre we turning our world into concrete?