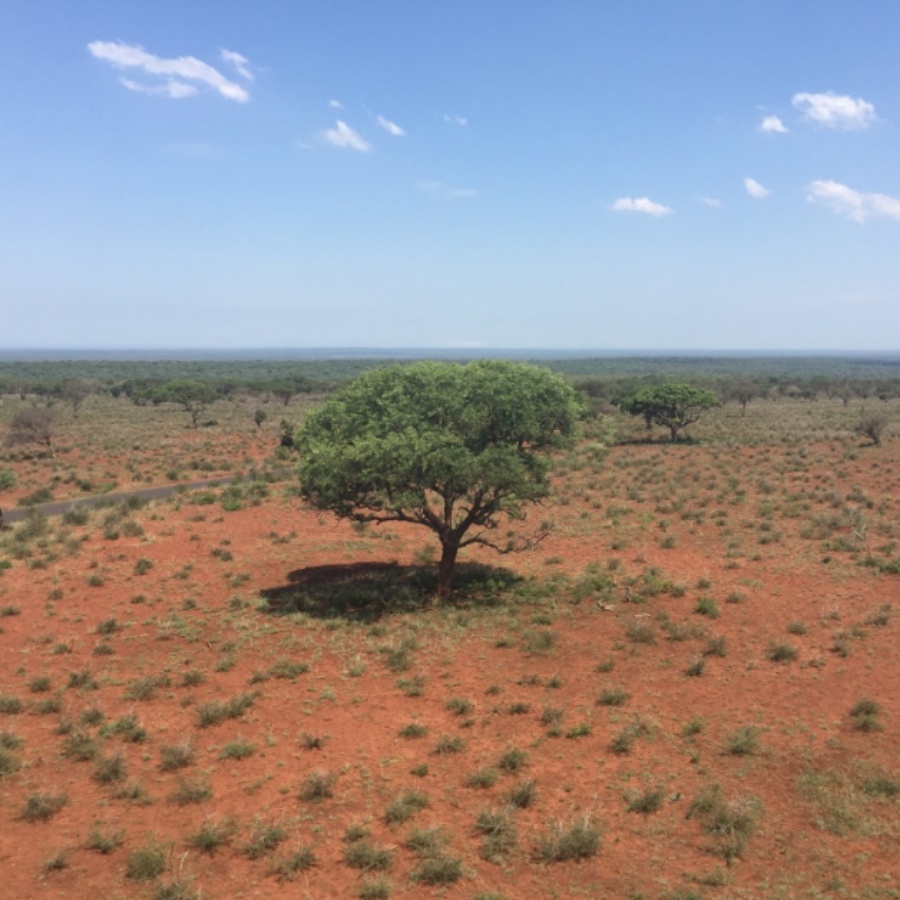 Read more
Previous entryAre we destroying the natural world and with it ourselves?
Next entryWhat is a ‘normal’ childhood?
January 31, 2020

How can fear lead to violence?

While traveling a few years ago, I met a couple who confessed they had chosen Lithuania as a holiday destination because there were no Arabs there. When people express hatred or resentment of an entire group of people, I tend to condemn the haters as ignorant and cruel, but I rarely think to wonder why they feel that way. When this couple spoke about violent security measures their government was taking against their neighboring country, I didn’t hear hatred in their voices. I heard fear. They had both lost family in the Holocaust, and they believed with absolute conviction that they could be targeted again. The following line from my short play is taken from that conversation: “If they put down their guns, we’ll have peace. If we put down our guns, we’ll die.” I empathised with them, but fear is not an excuse for a cycle of violence. If we want to overcome violence, instead of trying to eliminate the enemy, perhaps we should try to figure out how to conquer our fears.

Share
Read More
Next entryWhat is a ‘normal’ childhood?
Previous entryAre we destroying the natural world and with it ourselves?