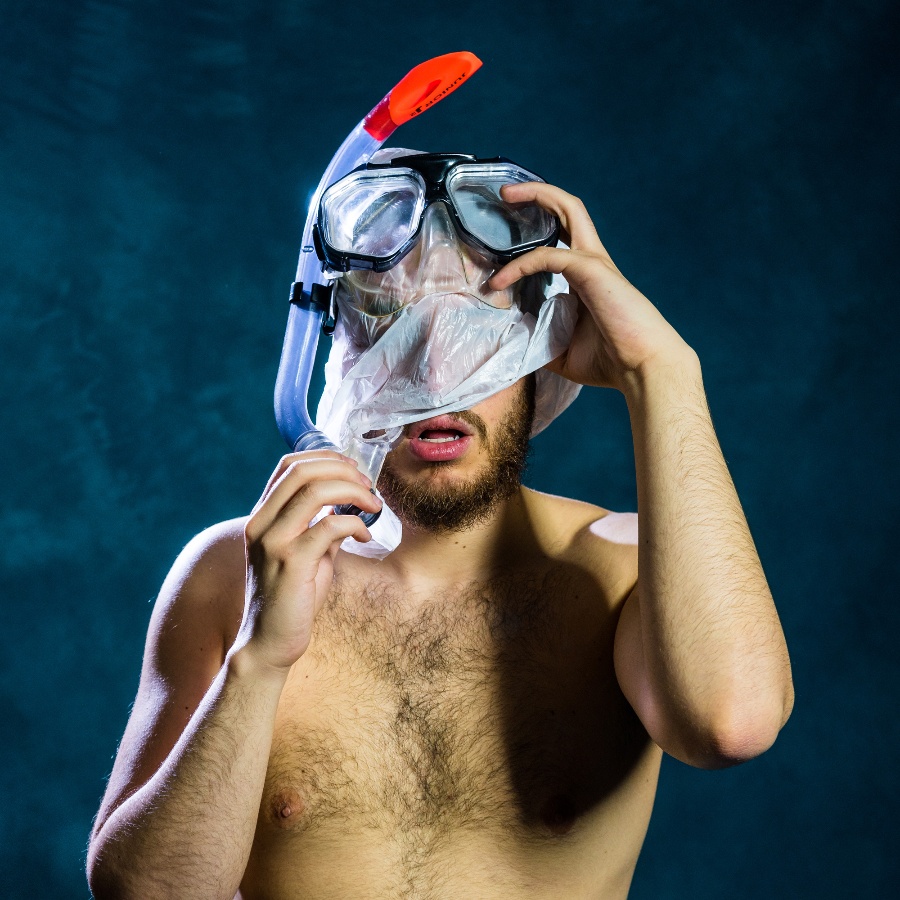 Previous entryDoes an absent parent create a more present you?
Next entryDo You Really See Me?
January 31, 2020

How bad is ocean pollution? 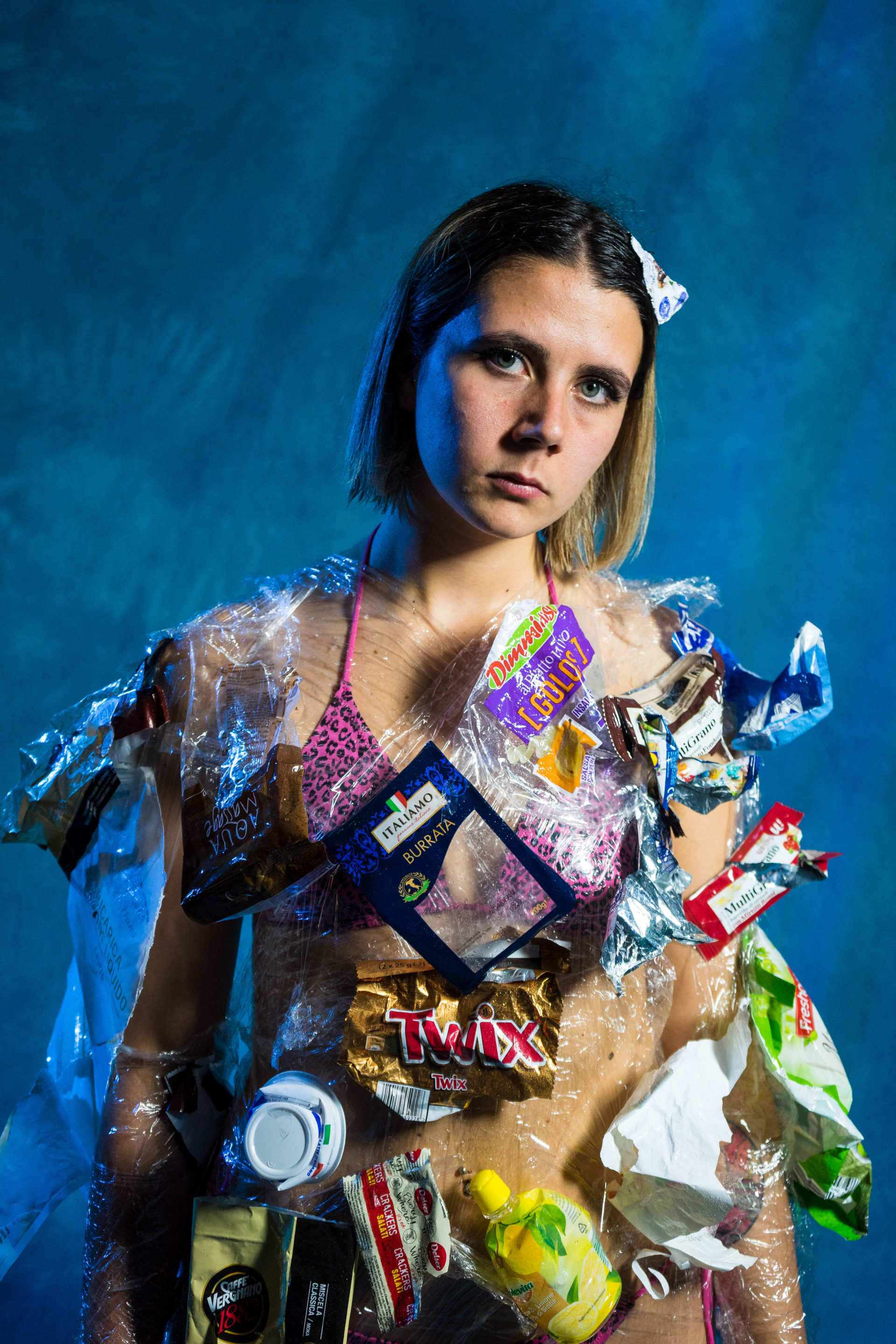 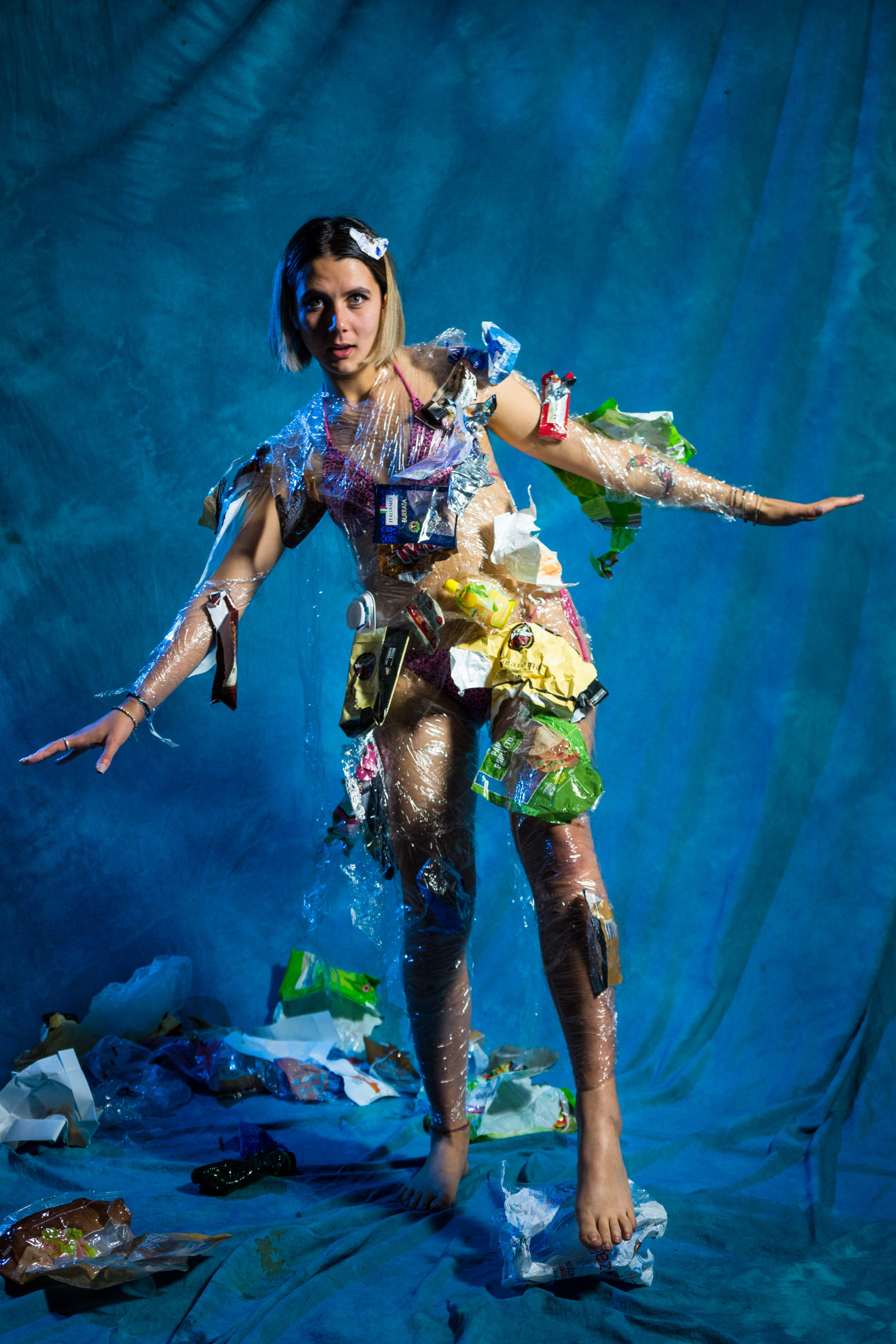 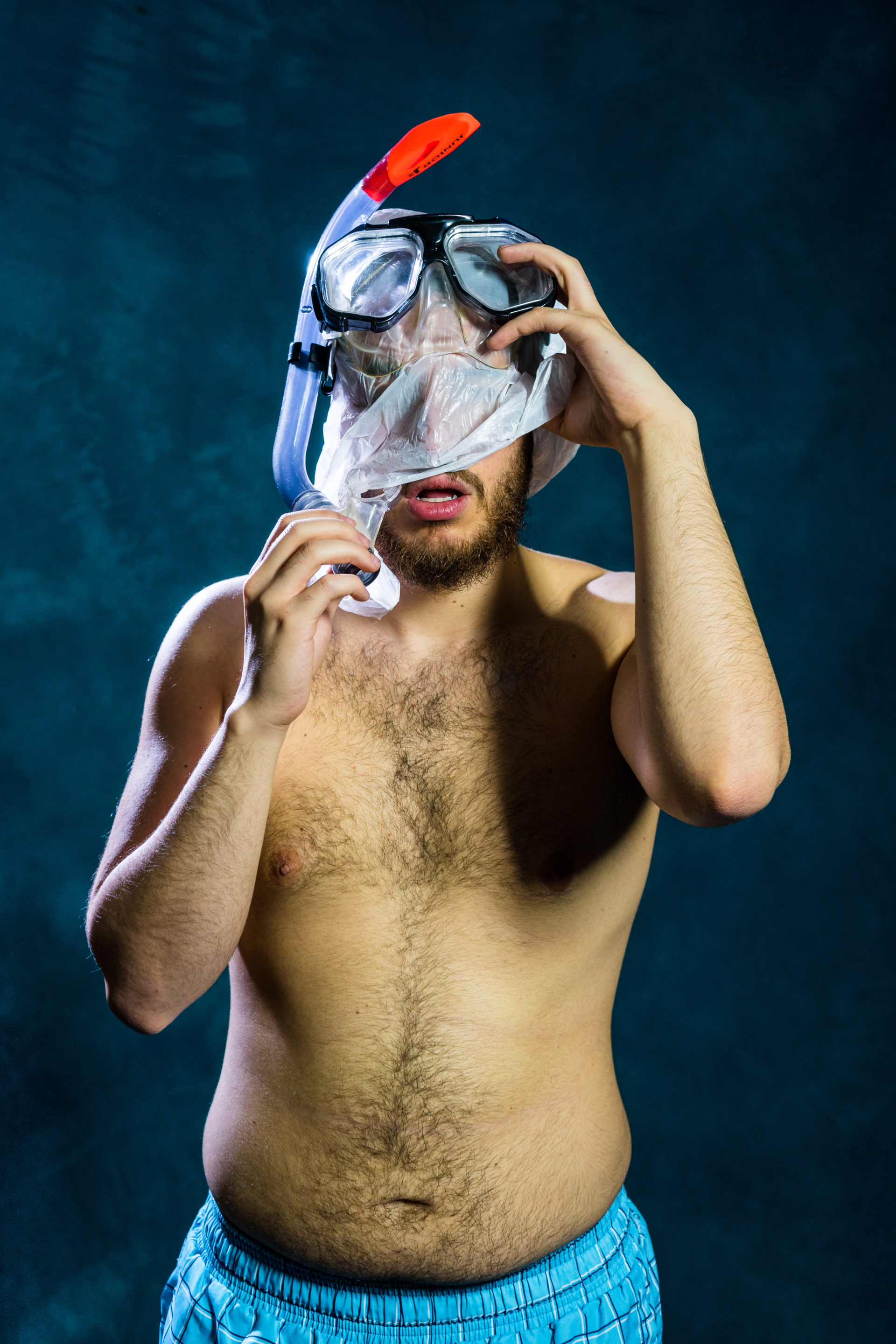 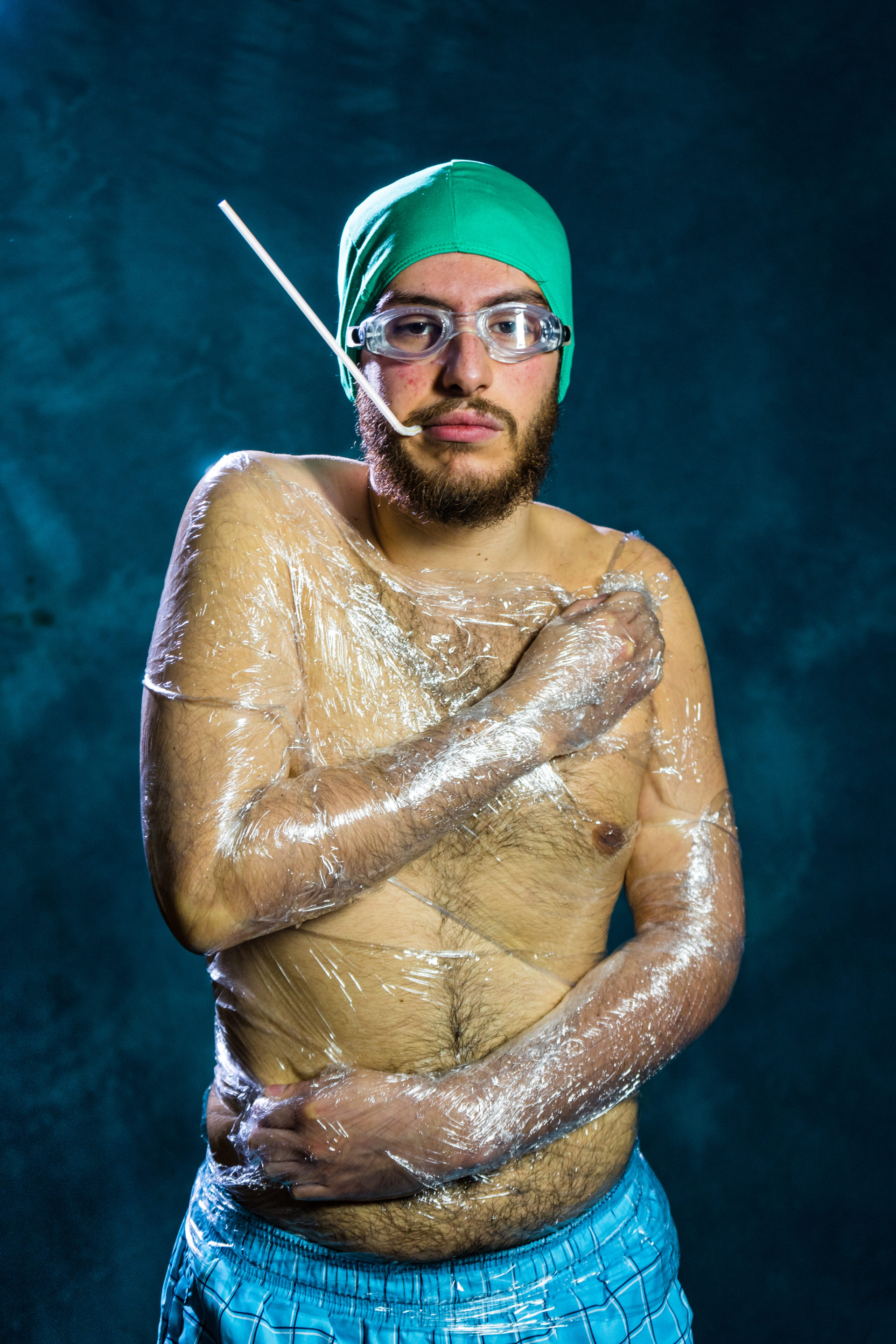 Every year, between 4.8 and 12.7 tons of plastic enter our oceans. It is estimated that the oceans already contain 86 million tons of Plastic. The aim of this project is to outline the ocean pollution crisis by showing 2 guys wearing swimsuits, and fully covered by all the trash that stuck to them while they were swimming. Even though, some of us might have never swum in the sea, it is estimated that 90% percent of the world population is contaminated by BPA, which is often ingested by eating seafood. When I was a kid, I remember going to the Italian seaside for the summer. It was normal to see plastic debris floating on the surface of the water and hitting my goggles. I grew accustomed to it and I’ve never questioned the fact; thinking it was just how things were supposed to be. However, the situation must be changed, we all deserve a brighter future. If we do nothing to stop the crisis, it would only be going to get worse. Individuals can do little to change the tides, apart from protesting and pressing companies and world leaders to take immediate actions towards ocean sustainability.

diegomartina00
Share
Read More
Next entryDo You Really See Me?
Previous entryDoes an absent parent create a more present you?