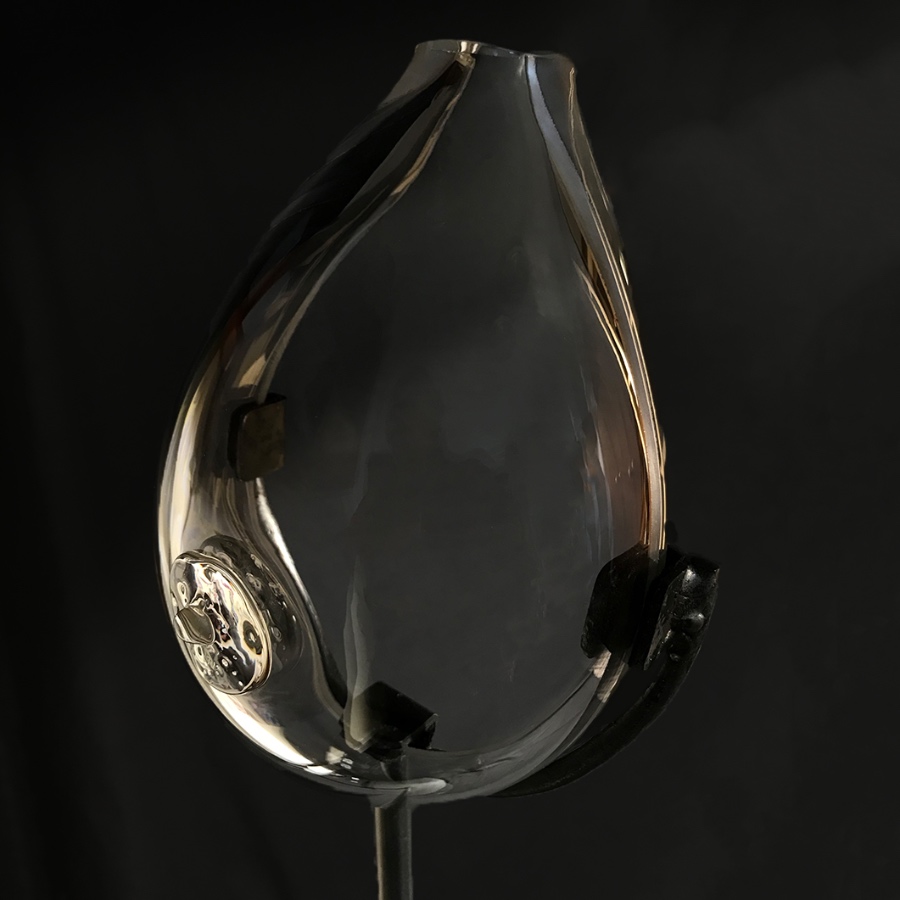 Previous entryHow Do We Come To Terms With Loss In A Secular Society?
Next entryWhat Separates Men From Boys?
January 27, 2021

How Are Female Bodies Objectified ? 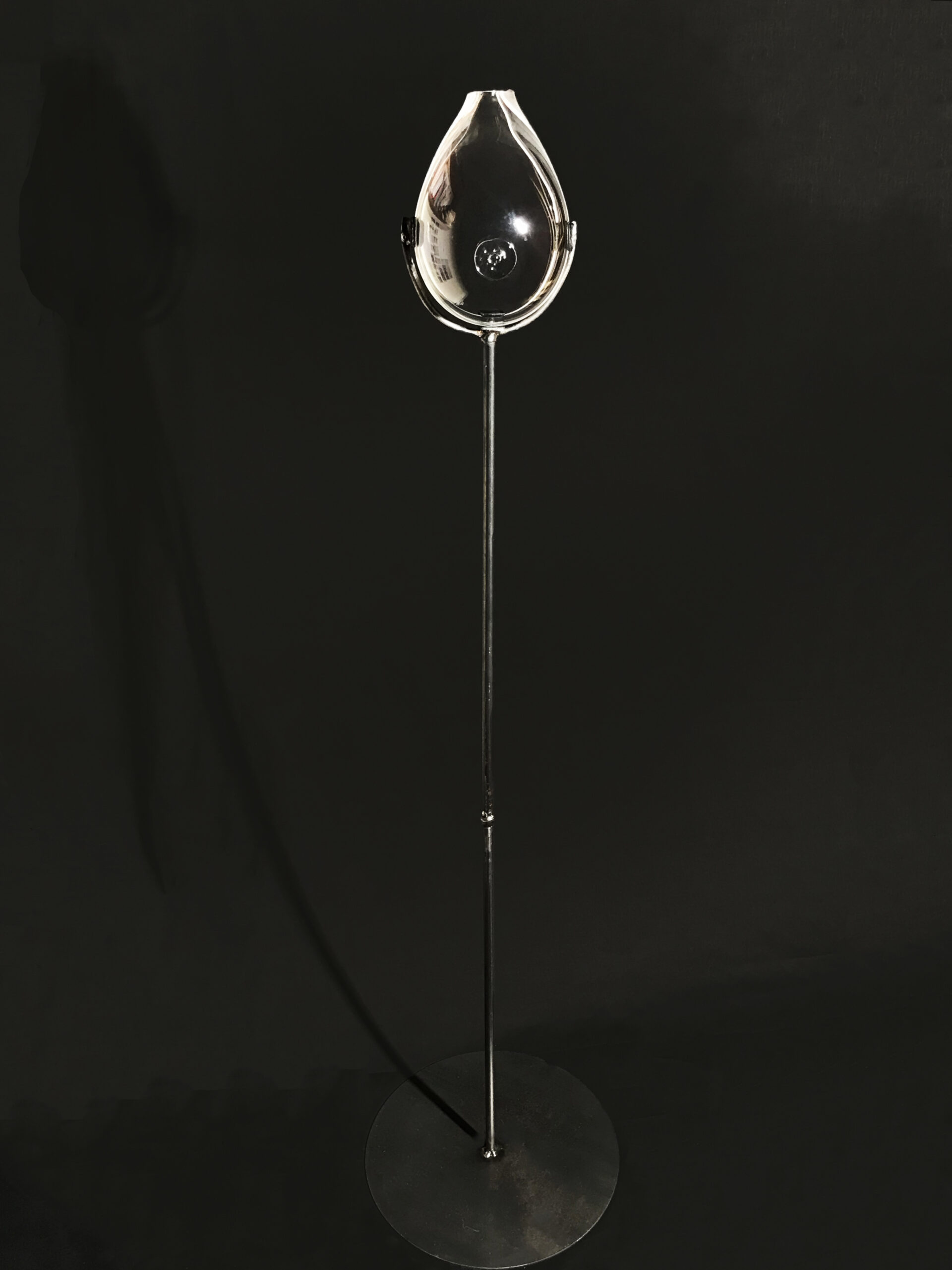 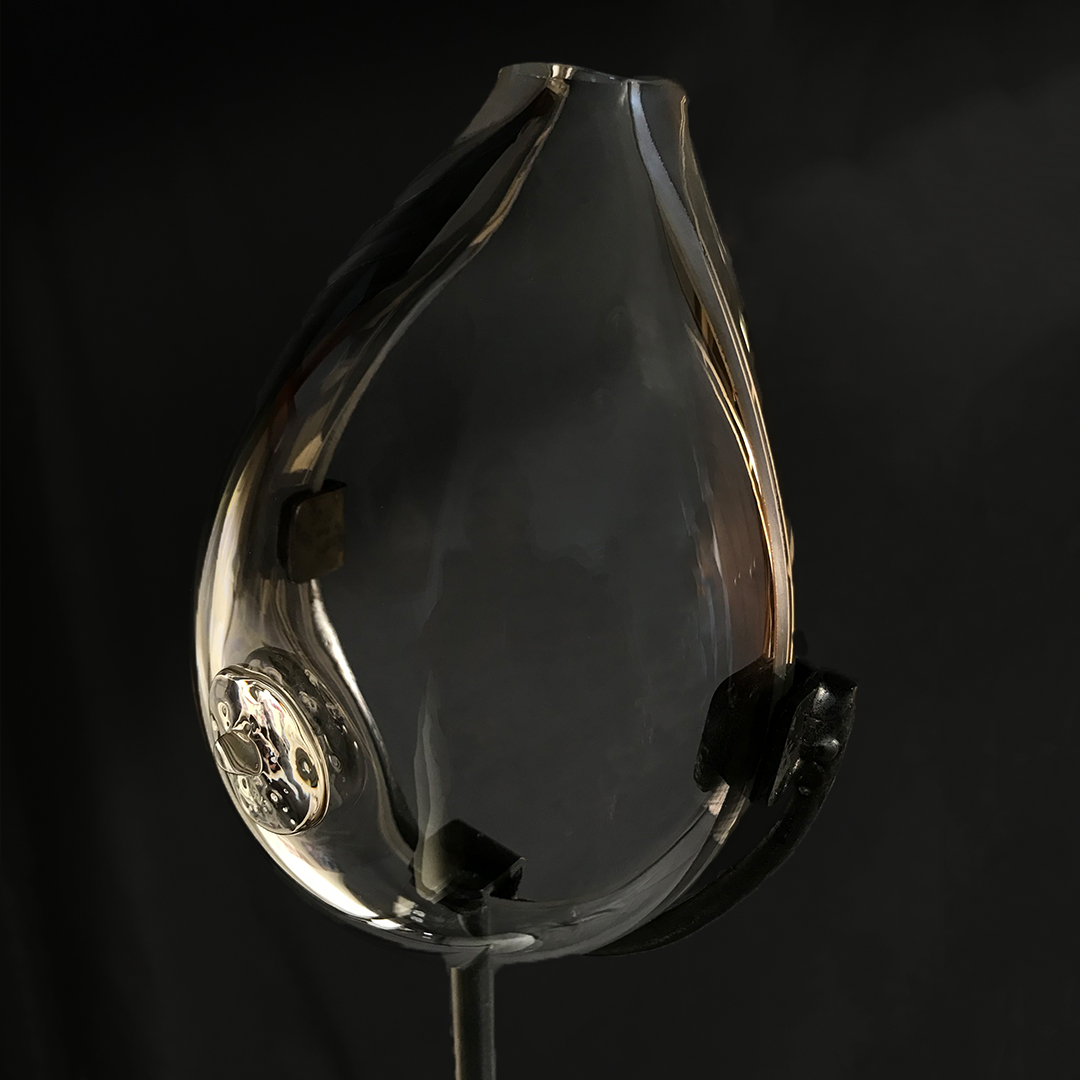 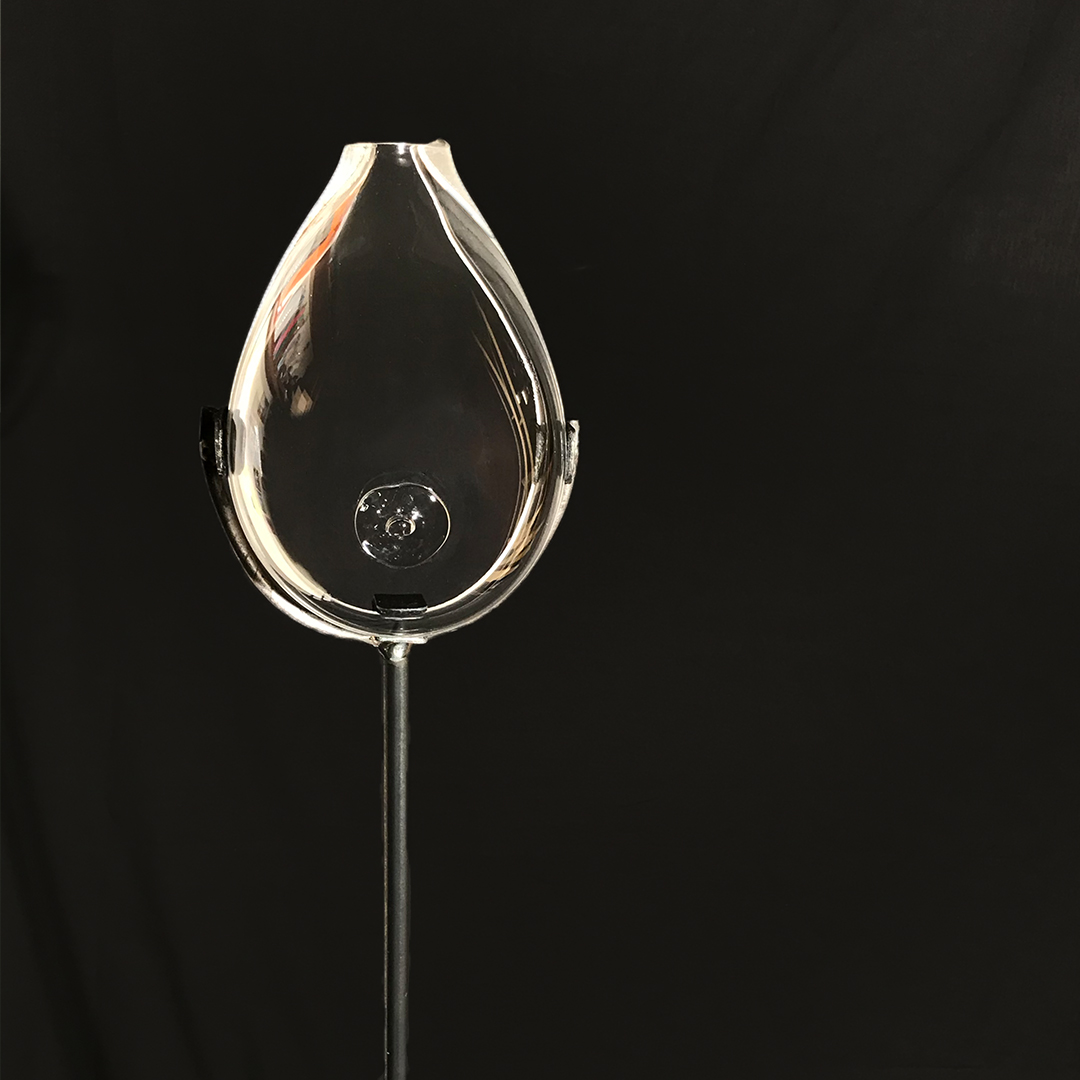 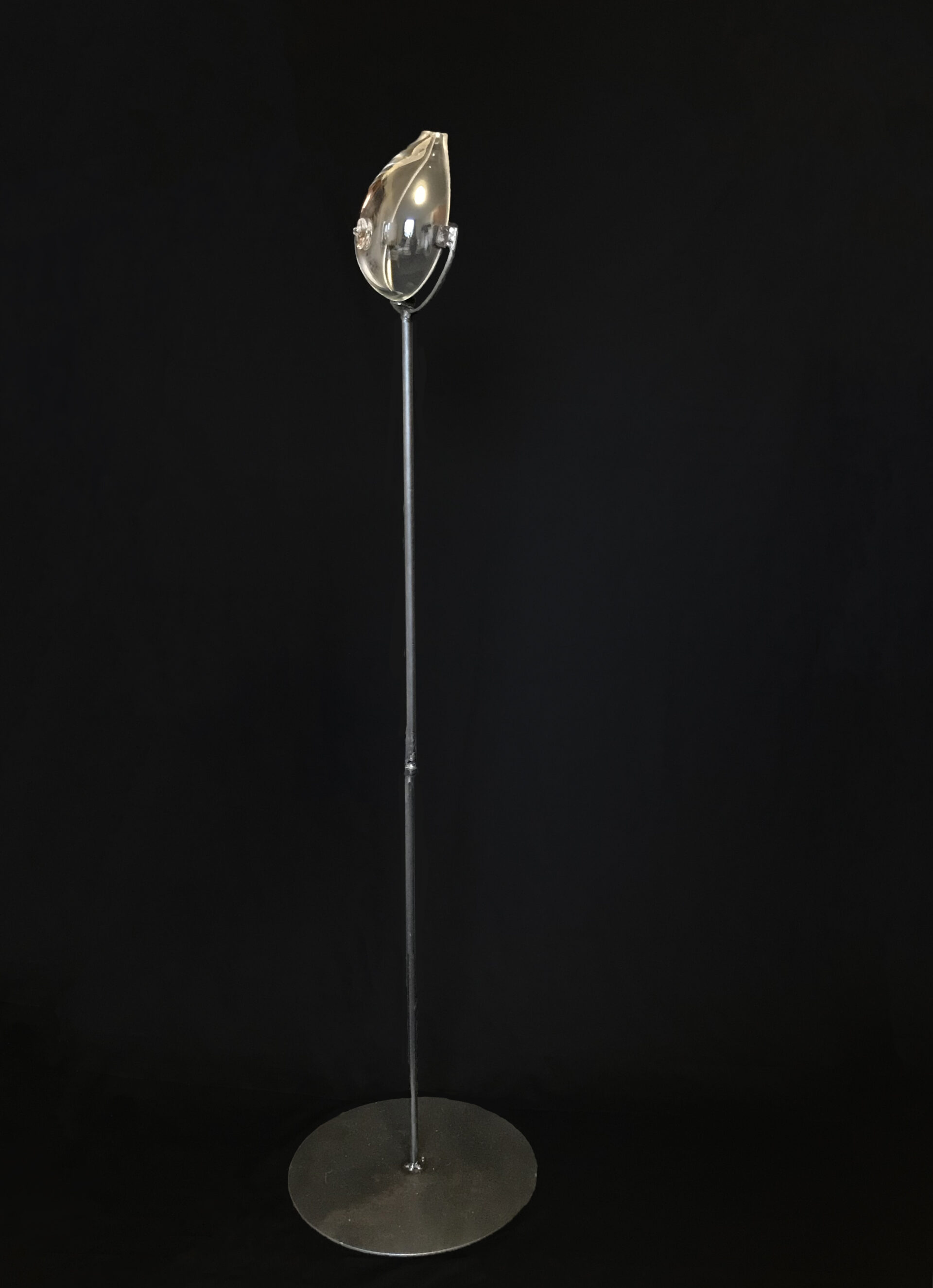 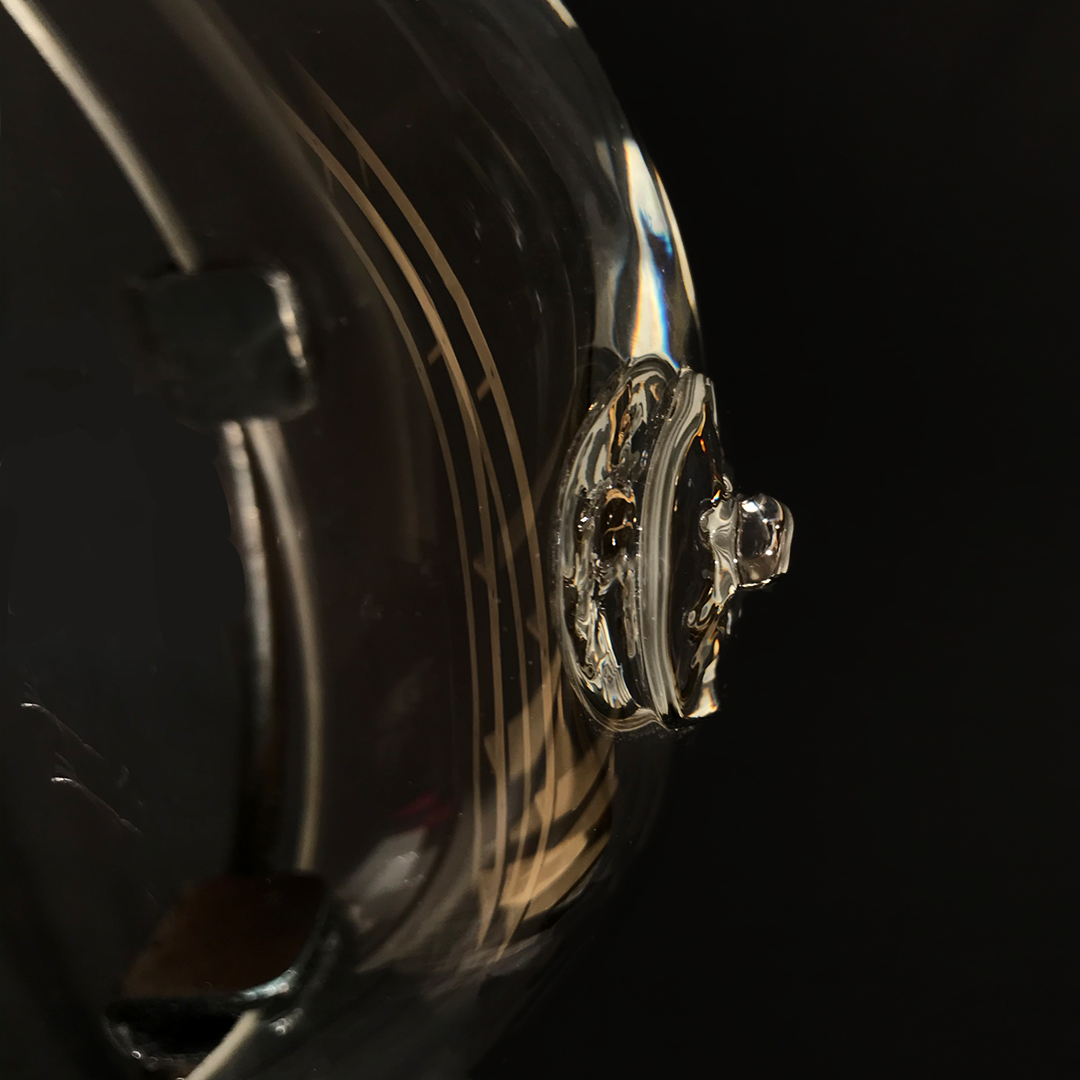 Glass breast is a piece that comes from FARRRA Project, it started with some personal conflict of how to expresses the hipper sexualization of Latin American women in the best way.

After a long period of thought, I found an amazing metaphor which is the female breast. The female breast is a part of the body that has been so sexualized. That in some cultures breastfeeding is not possible in public spaces or has a negative connotation. Another good example is the female nipple which is a censor in social media while the male nipple is allowed. These are a result of a historic dominance of the female body from the male gaze. As a response, I create a glass breast, representing this fragility of social constructions based on a body part. The fragility of the limits of a female sexualized body when it wants to be sexualized and when it doesn’t, but is forced to by a patriarchal history that appropriates the female body or the culture of others.

Share
Read More
Next entryWhat Separates Men From Boys?
Previous entryHow Do We Come To Terms With Loss In A Secular Society?