Have we really made enough progress in the treatment of women? 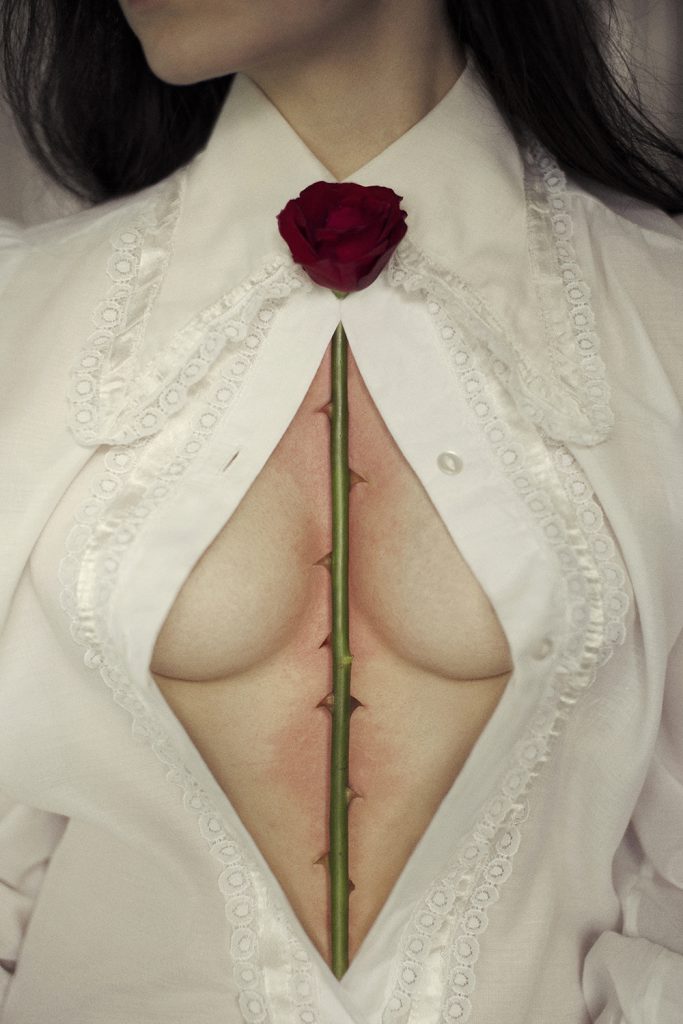 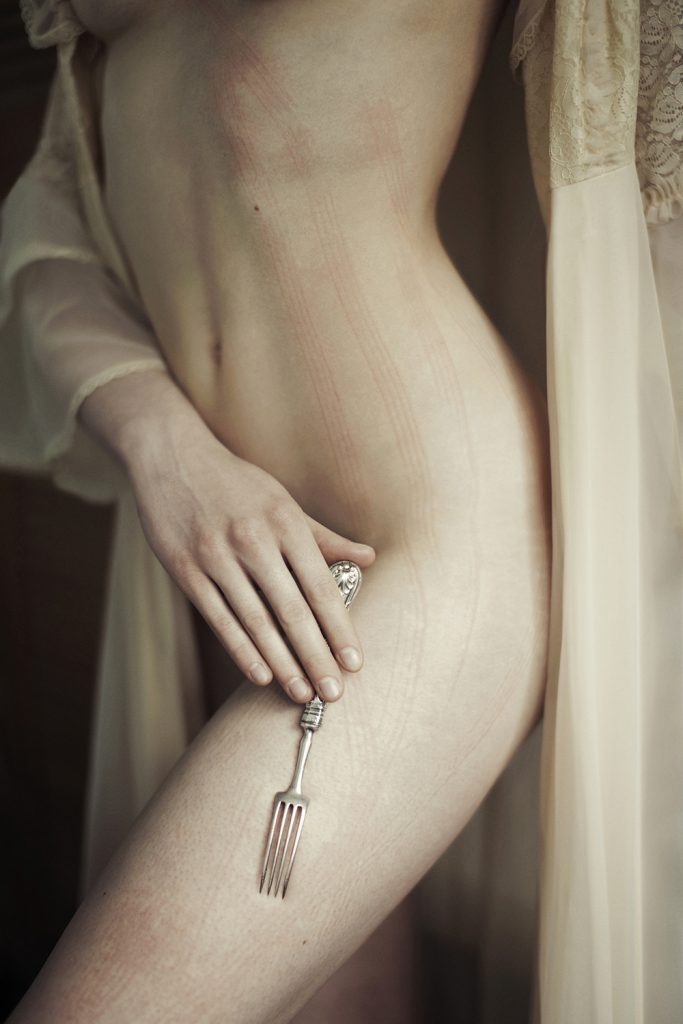 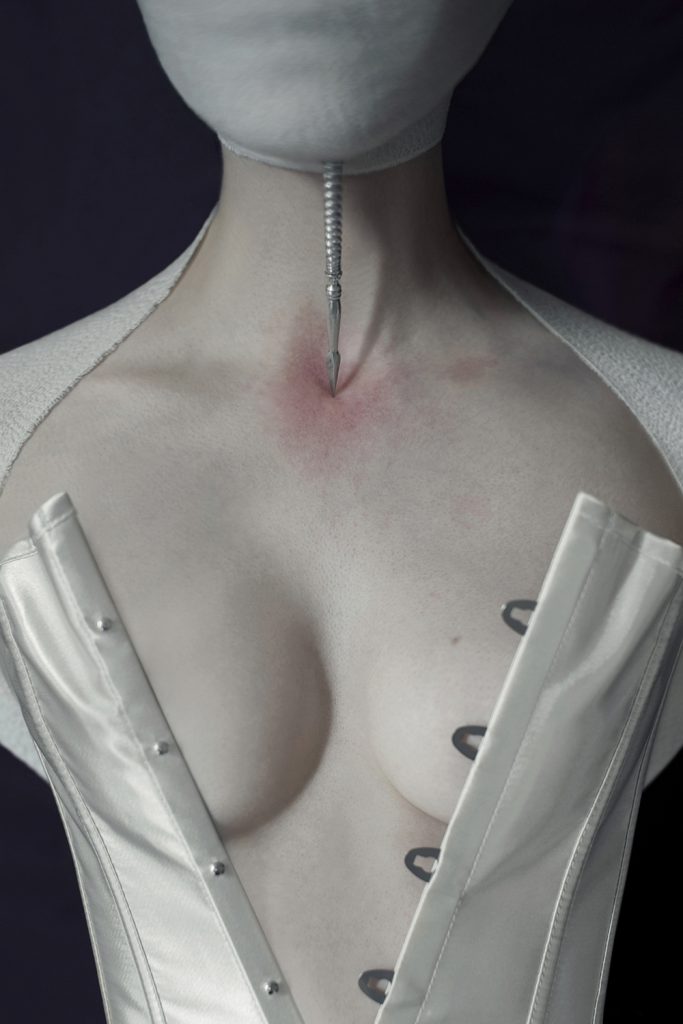 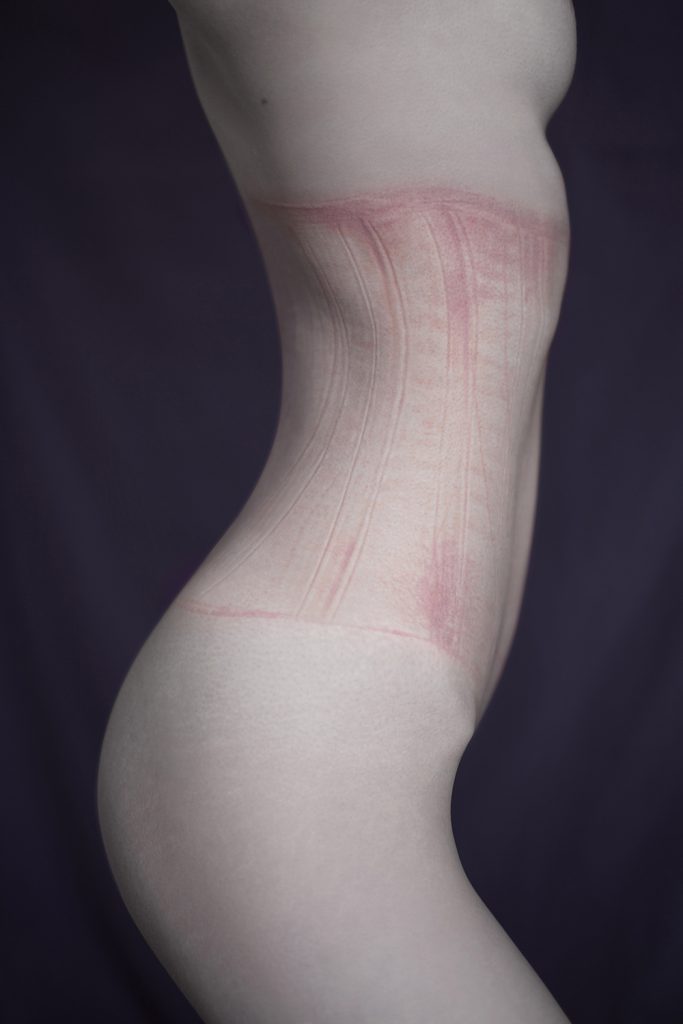 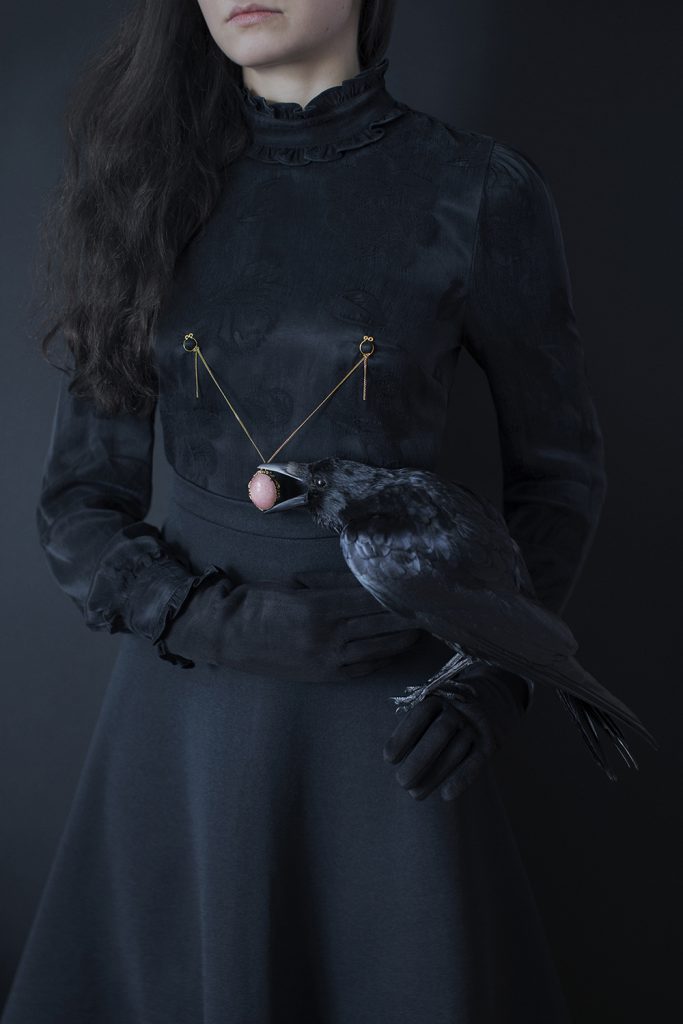 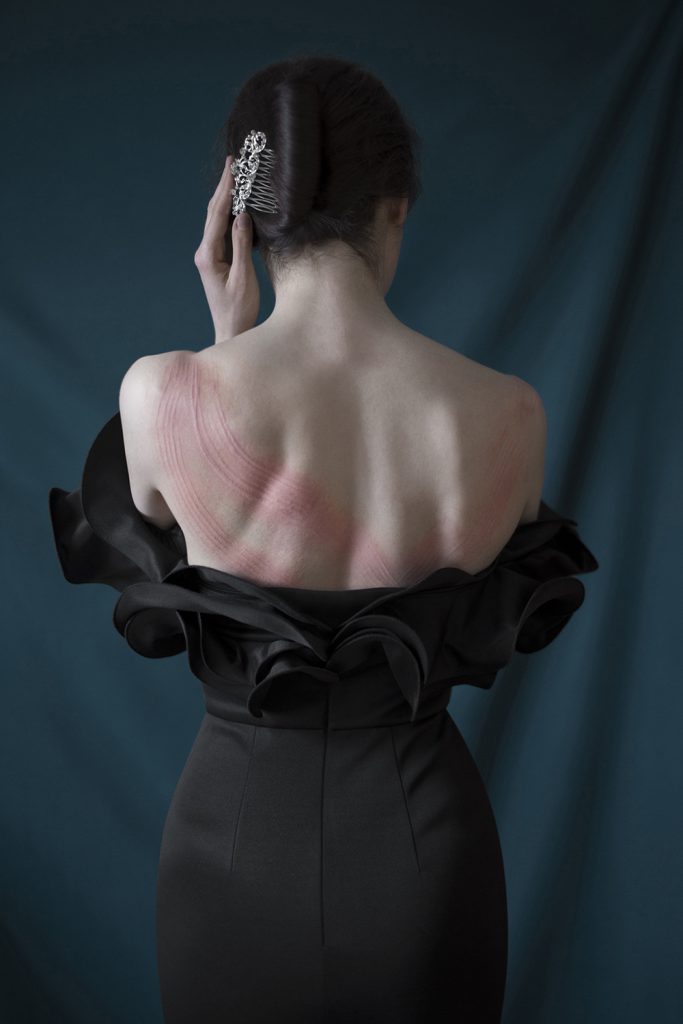 In my self-portrait series, I use genuine antique garments or props to depict the parallels between my experiences as a woman and the inferior female position in Victorian Britain. Sexual harassment is an everyday reality. Despite living in a modern society where education and professional development are widely accessible, we are often reduced to the role of a mere exhibit; a silent doll. My images illustrate the concept of being forced into performing a submissive or ornamental function. Fascinated by the idea of expressing sexuality and cruelty in a subtle evocative way, I aim to provoke the viewer’s imagination, rather than satisfy it.