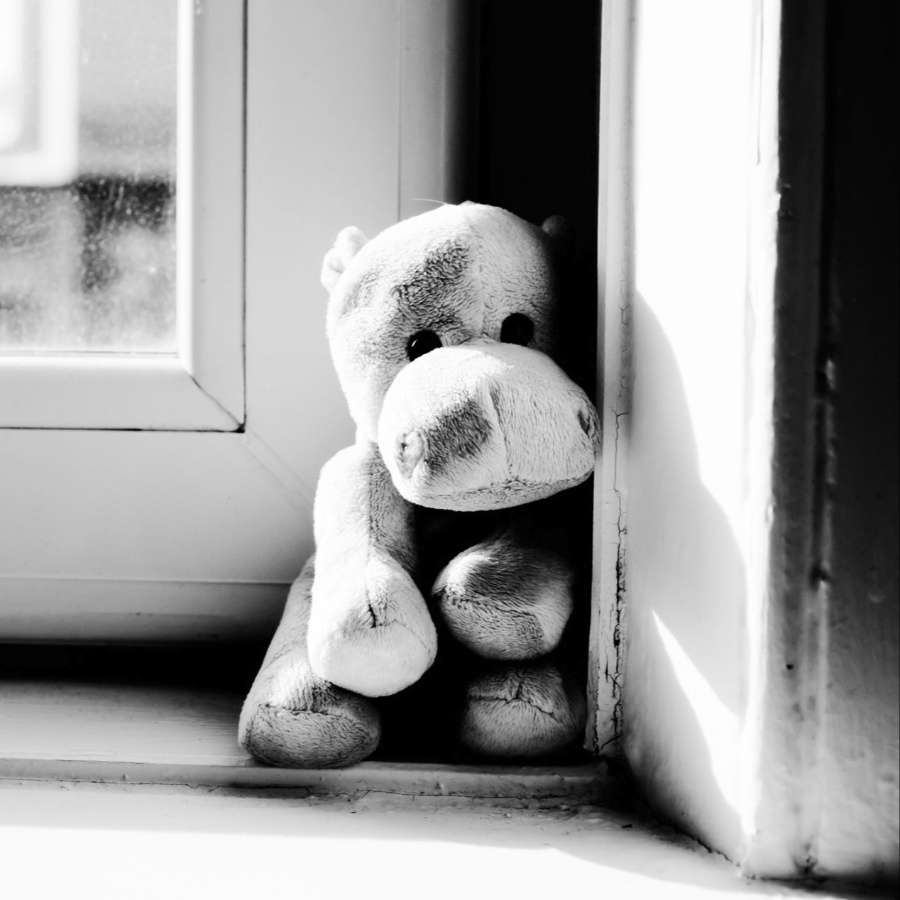 Have successive generations of Scottish people romanticised their violent upbringing?

In Scotland, physical chastisement was the traditional method of raising children. But, for parent and child, this can have long-term negative effects on self-esteem and general wellbeing. But I still hear people say that they were glad they were raised as they were – and that it’s the only way children will learn. They seem to deny its adverse outcomes. Especially on themselves. I wanted to take that denial as a starting point for a play and steep my main character in that kind of delusional thinking. But rather than create a drama that no-one would want to listen to, I thought I would wrap this serious theme in a comic plot: a light-hearted vehicle to get people talking about a heavy subject. So this story appears to be about a group of scammers exploiting a would-be writer. But his first novel reveals more than he intends. And the pressures of trying to get it published force him to realise that his idealisation of his father hides a darker truth.