Has the ongoing and immeasurable impact of Covid-19 left our planet lonelier than it has ever been? 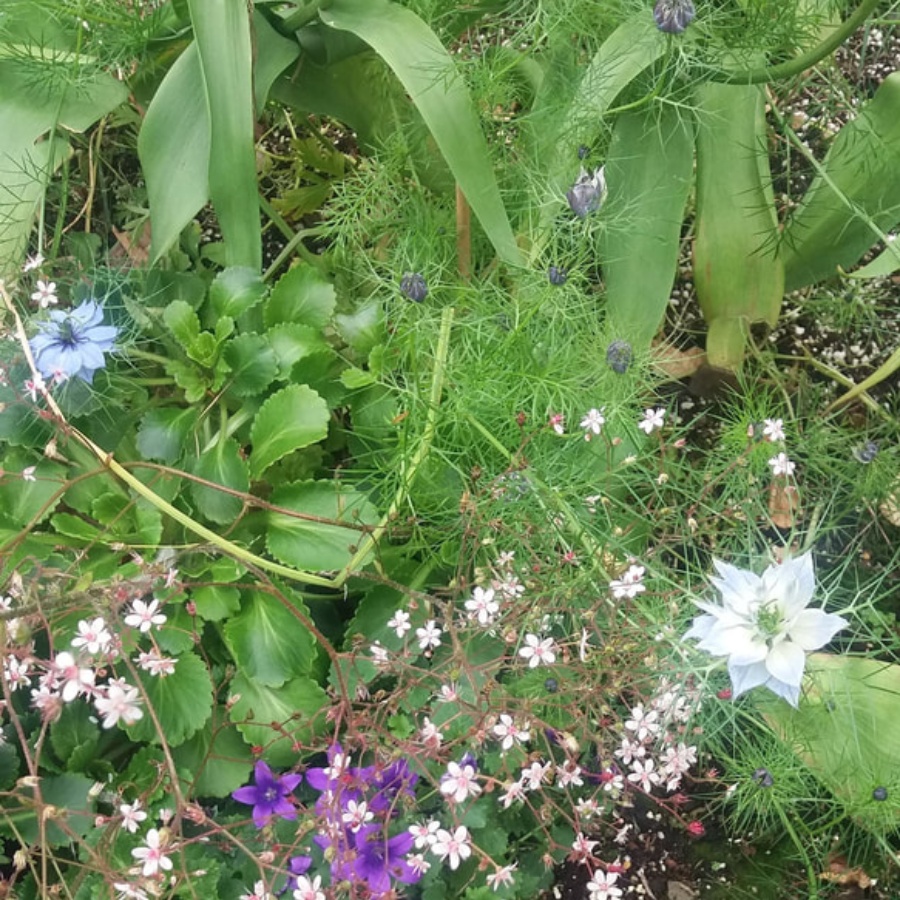 Since long before Covid-19 struck, 21st century living has been fraught with alienation. Technological advances have decreased the need for in-person interaction. Pressures sprung from social media sites and advertising trends have brought on feelings of low self-worth, particularly in younger generations. Elderly people lacking support networks have long spoken of their feelings of isolation. When lock-down was enforced, the already-widespread loneliness of modern life was magnified tenfold as the world was asked to stay home. Children were to be taught by their parents; those in home-sharing situations were permitted to stay together under one roof only, for better – or in many cases – for worse. There were those, too, who lived alone and found all normal opportunities for sociability removed. Even as things move gradually towards the ‘new normal’, the impact of lock-down on the mental health of millions of people across the world is unfathomable. This piece of writing focusses on a moment of interaction between two strangers whose paths cross during lock-down in Scotland. I hope not to simply hold a mirror up to two lonely individuals, but to also pose the more hopeful question of whether increased loneliness has also lead to increased societal compassion.