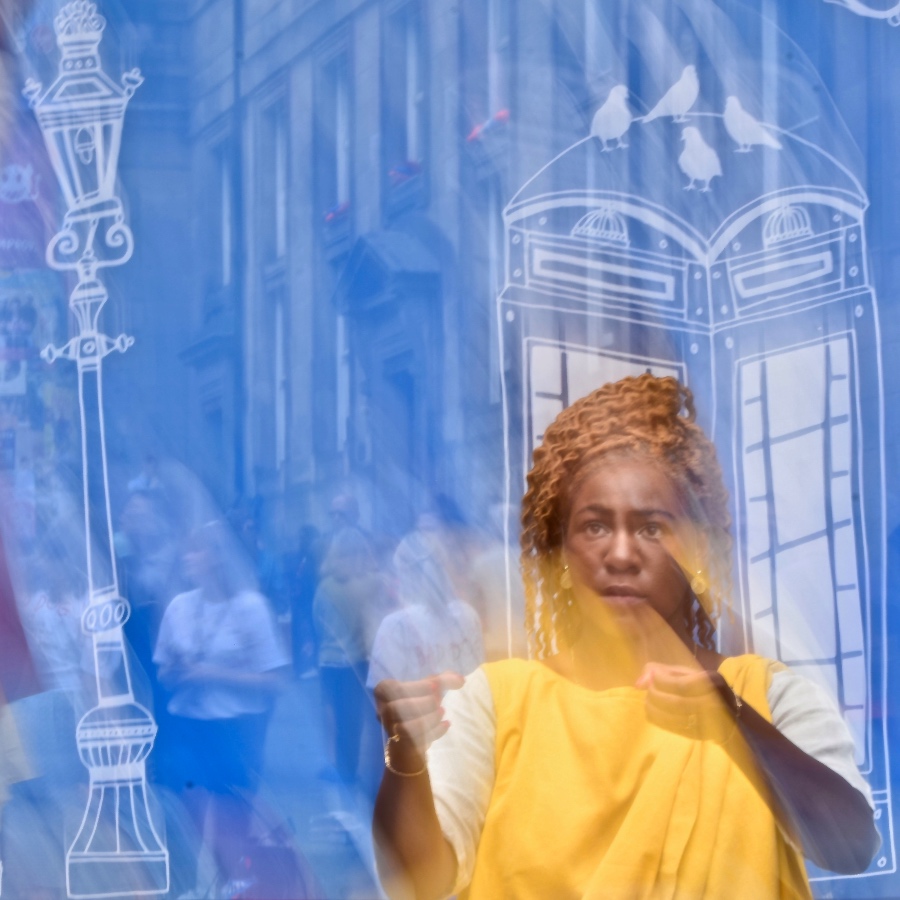 Previous entryAre We Human Still?
Next entryThe Viewer May Reflect On Their Inner Strength When Faced With Difficult Situations Such As Covid Times?”
March 18, 2021 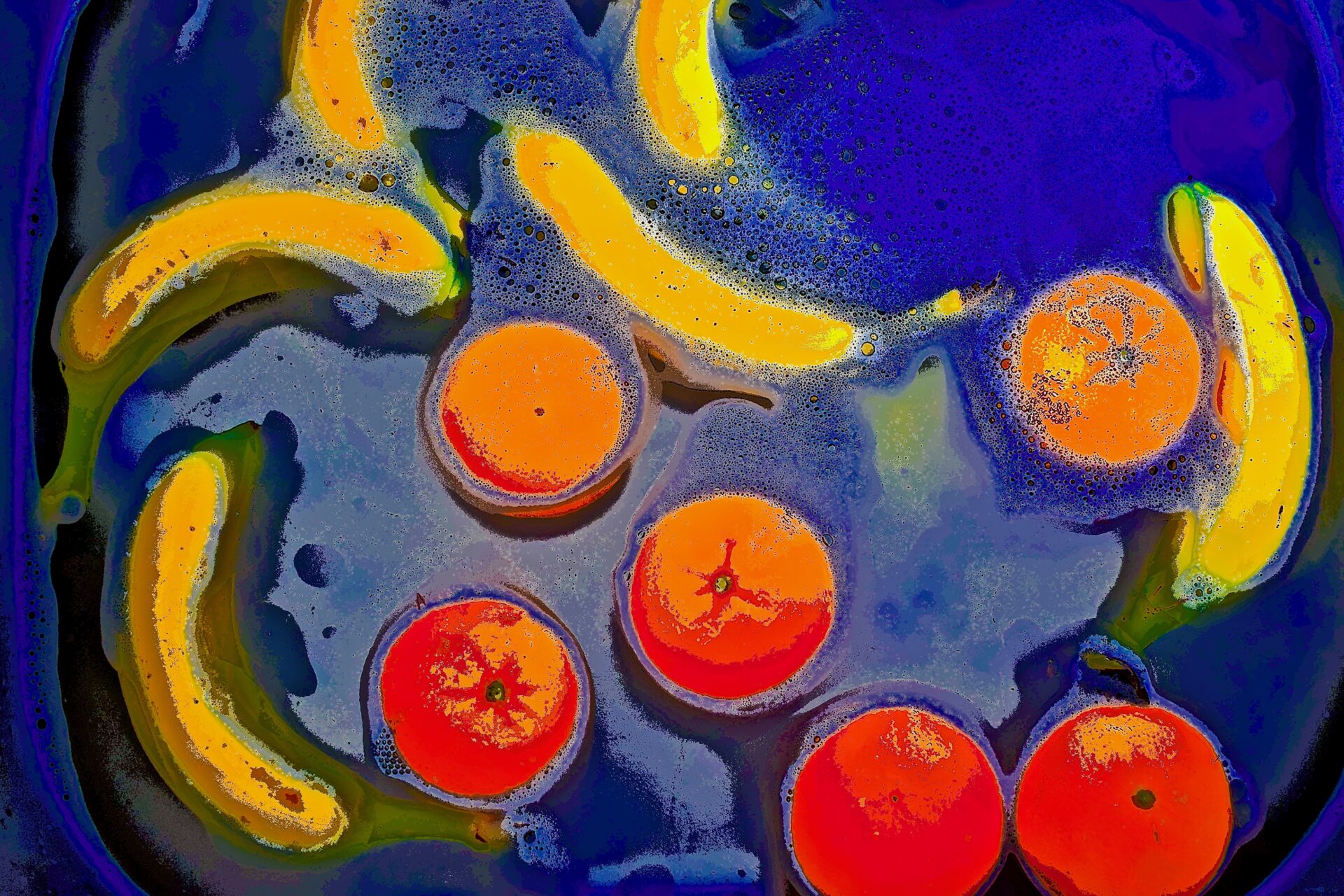 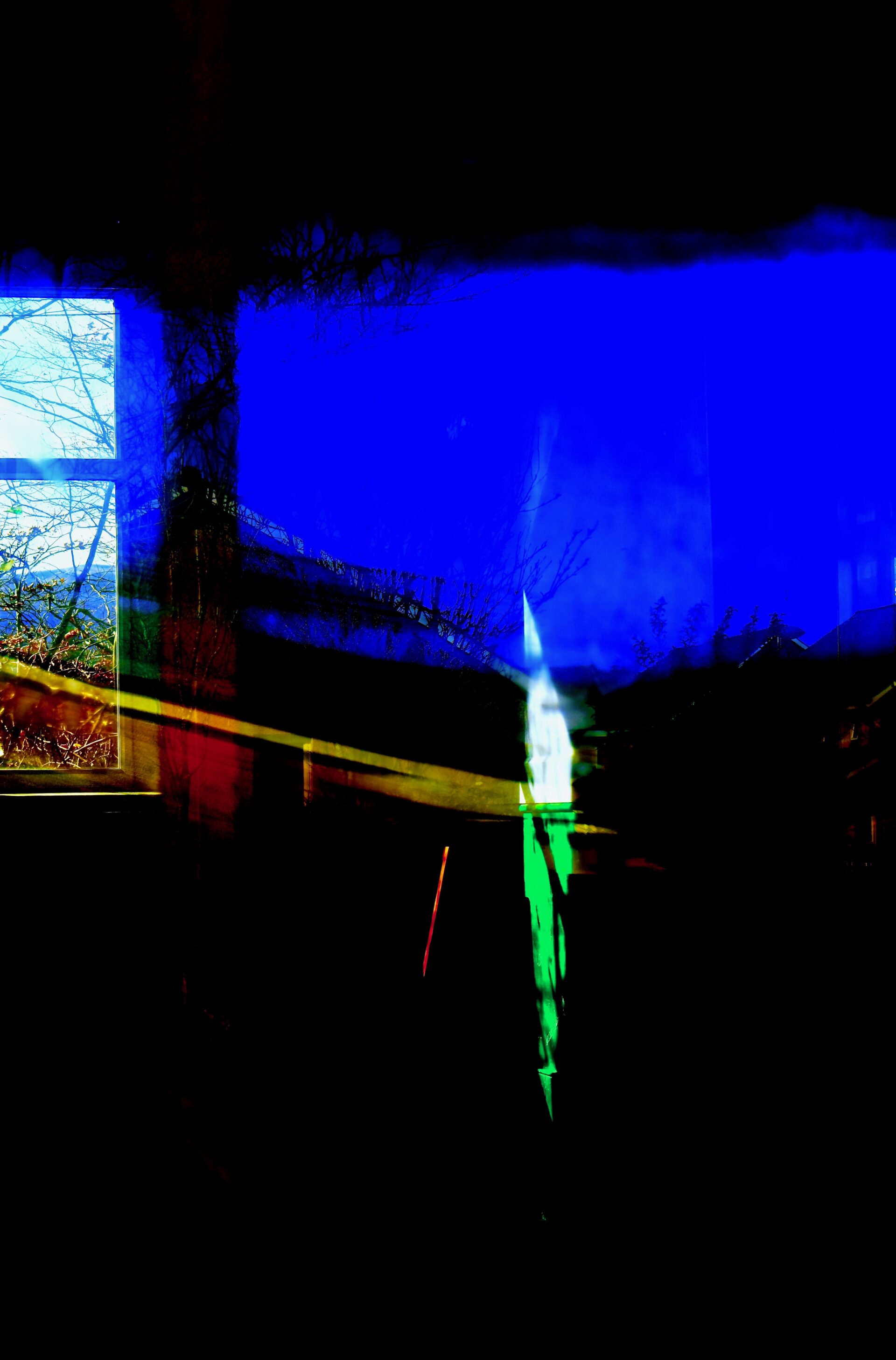 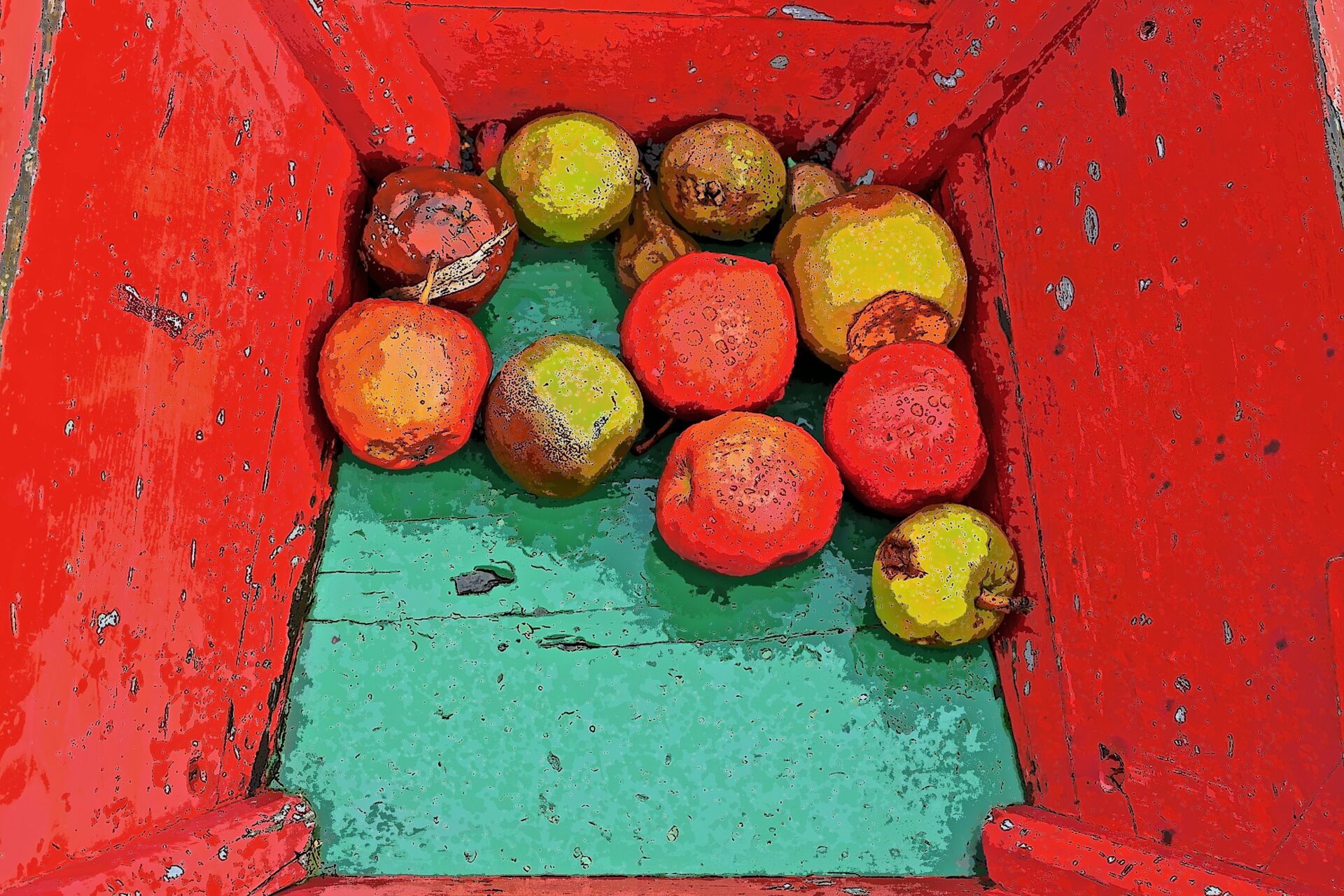 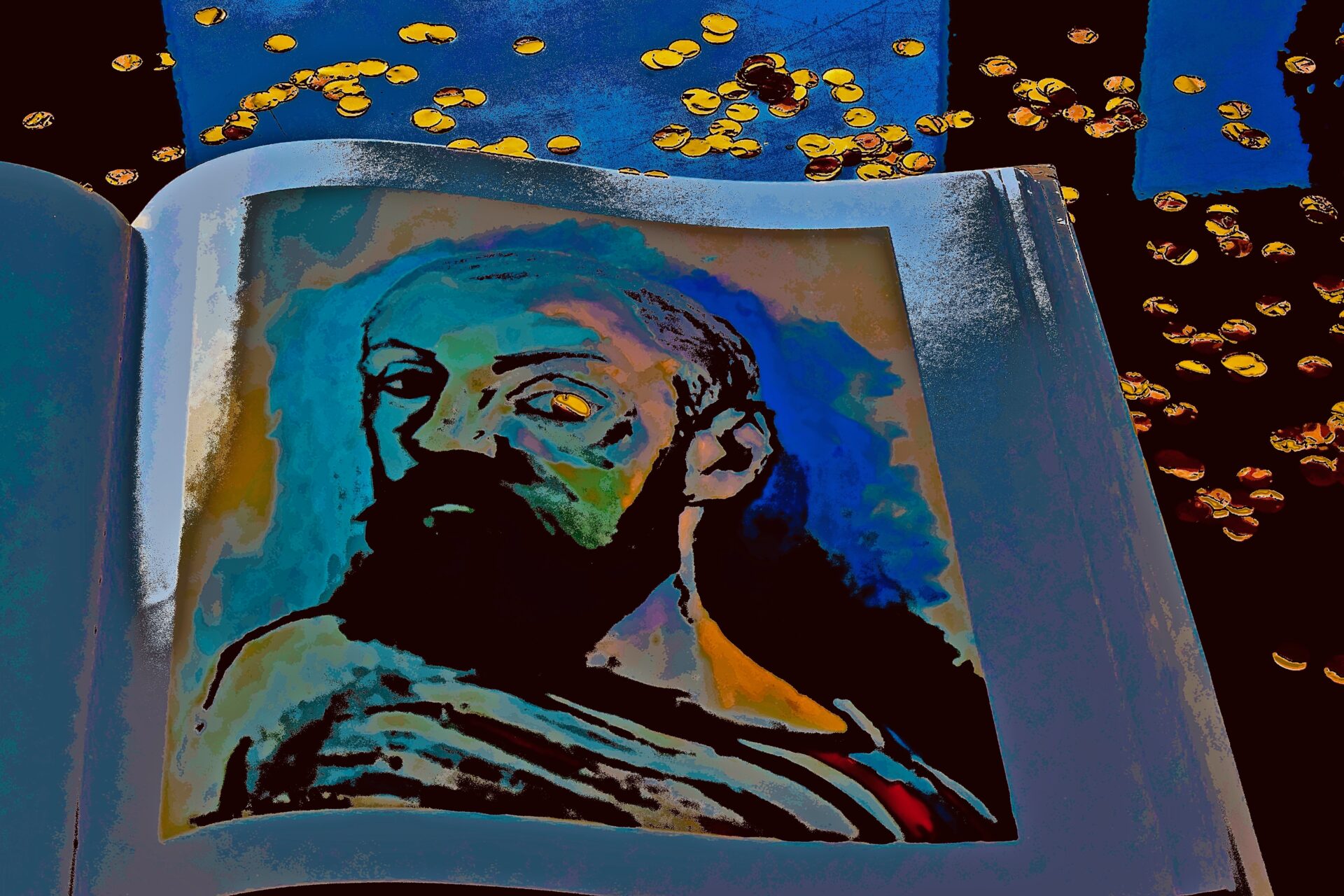 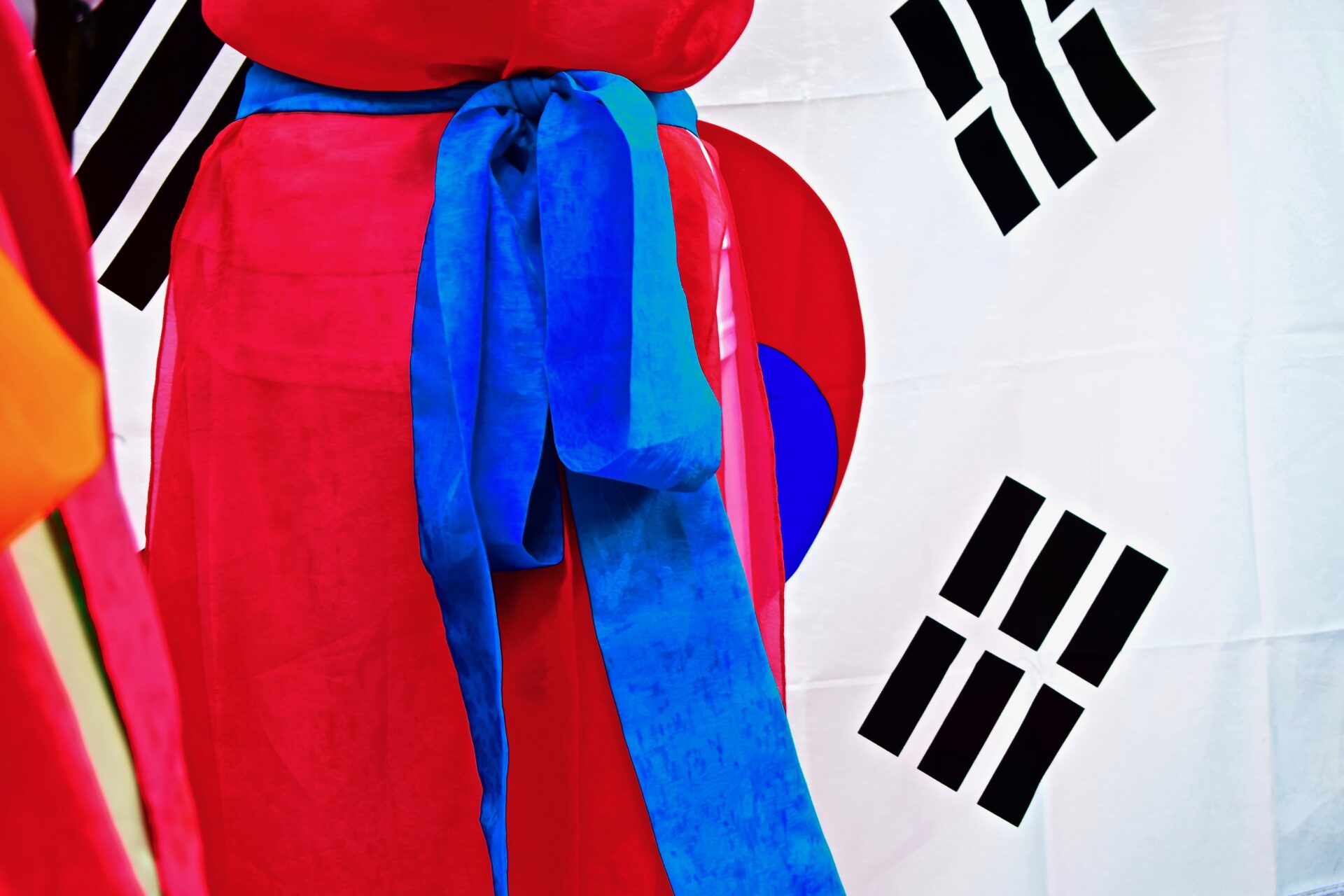 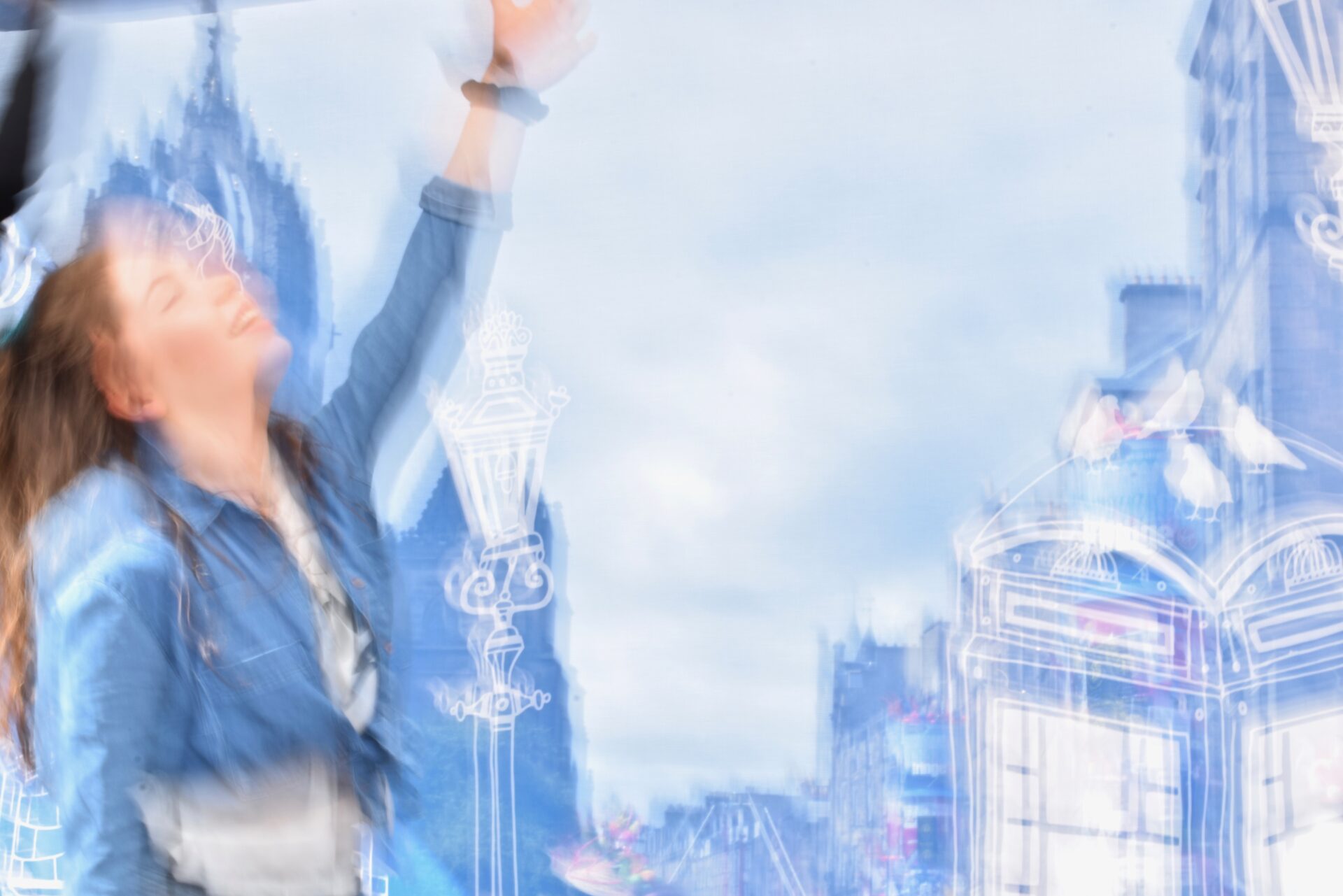 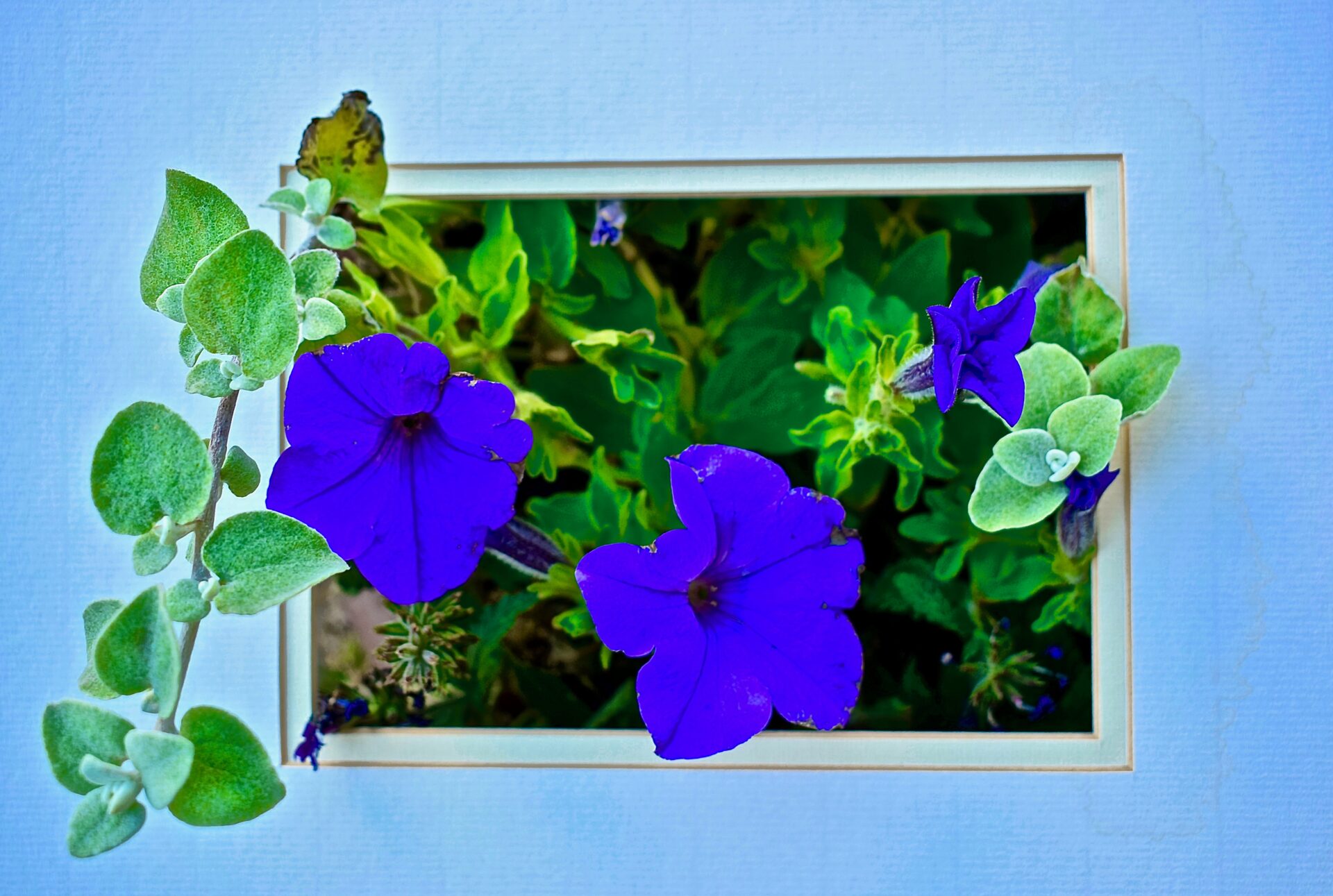 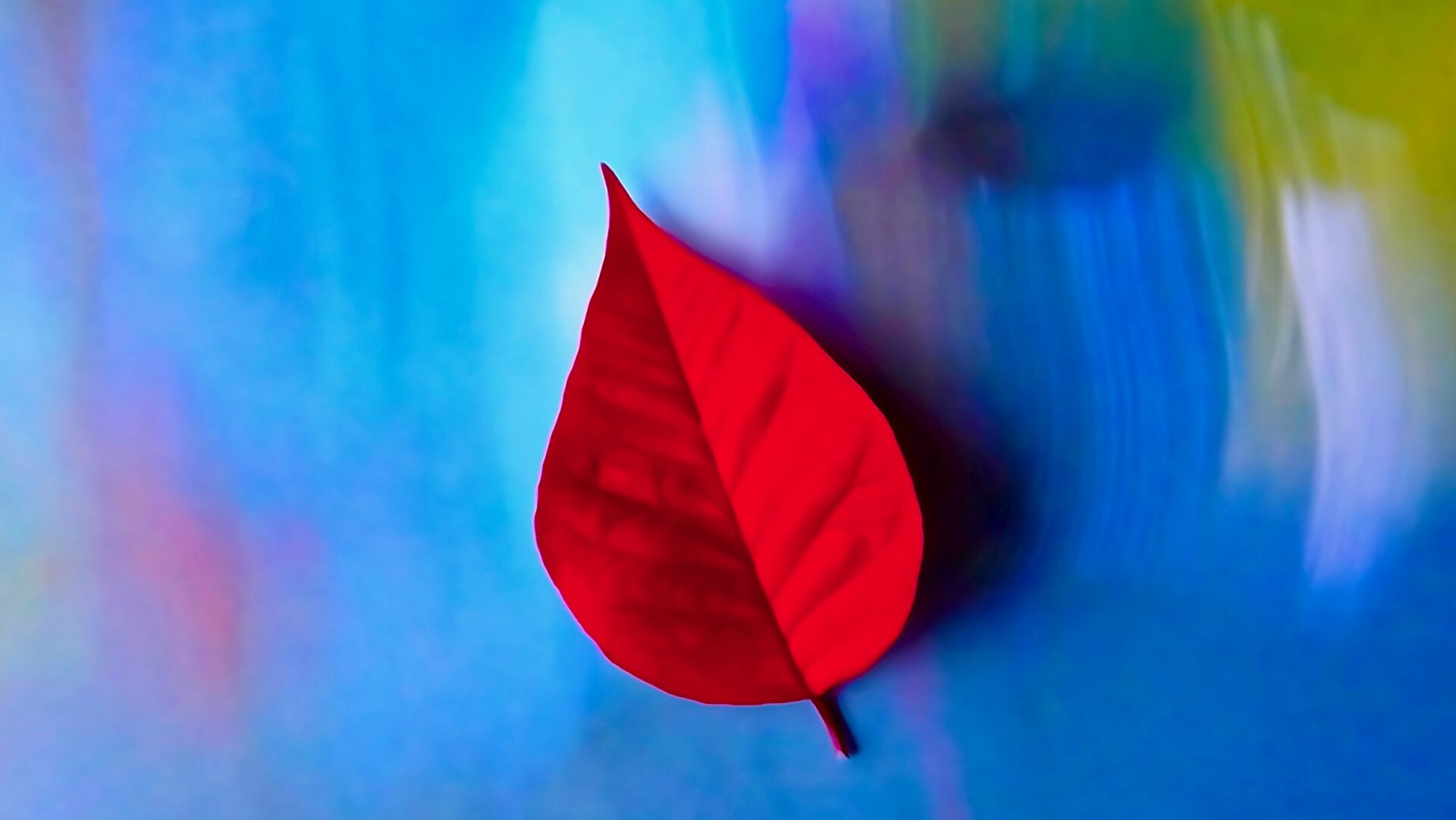 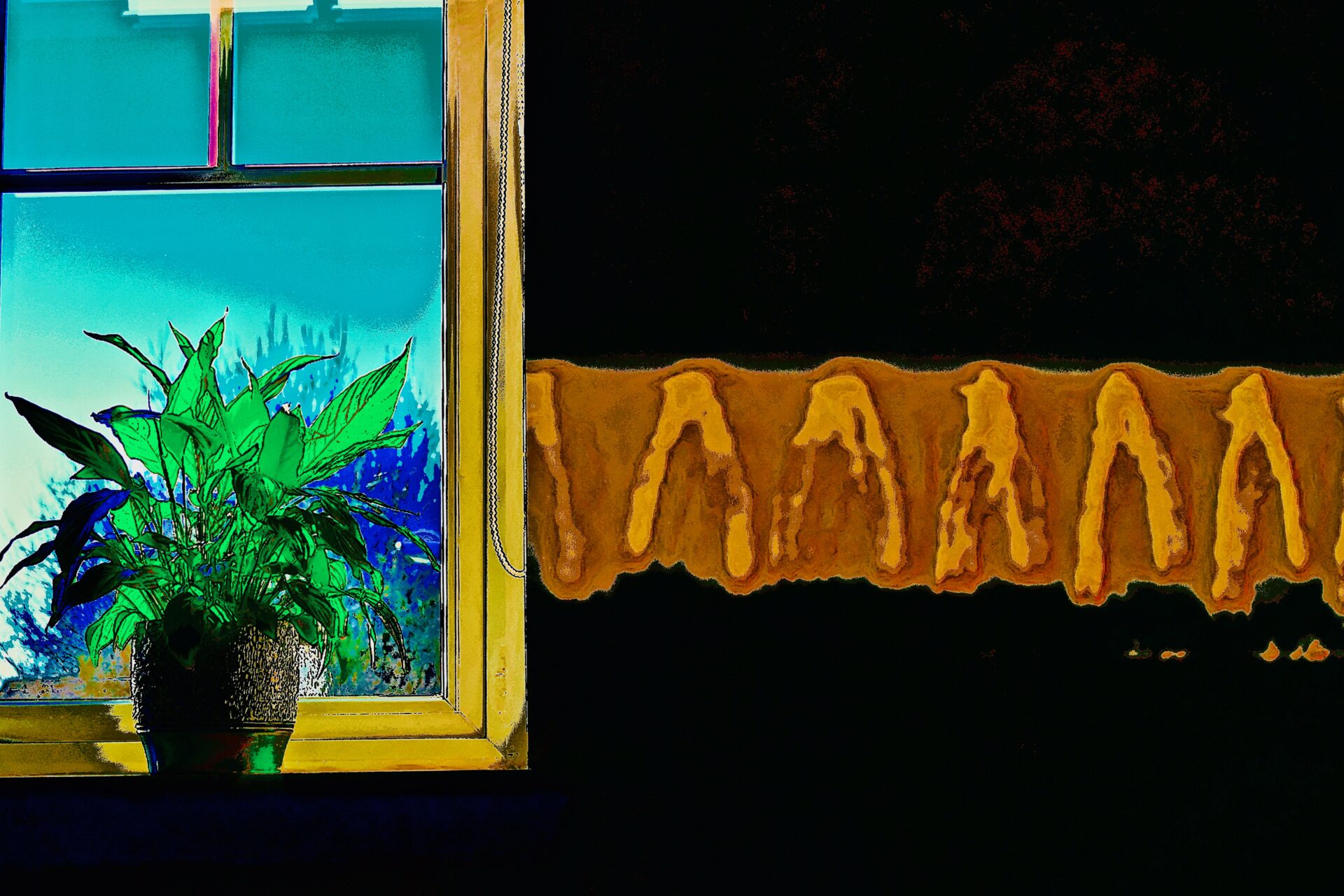 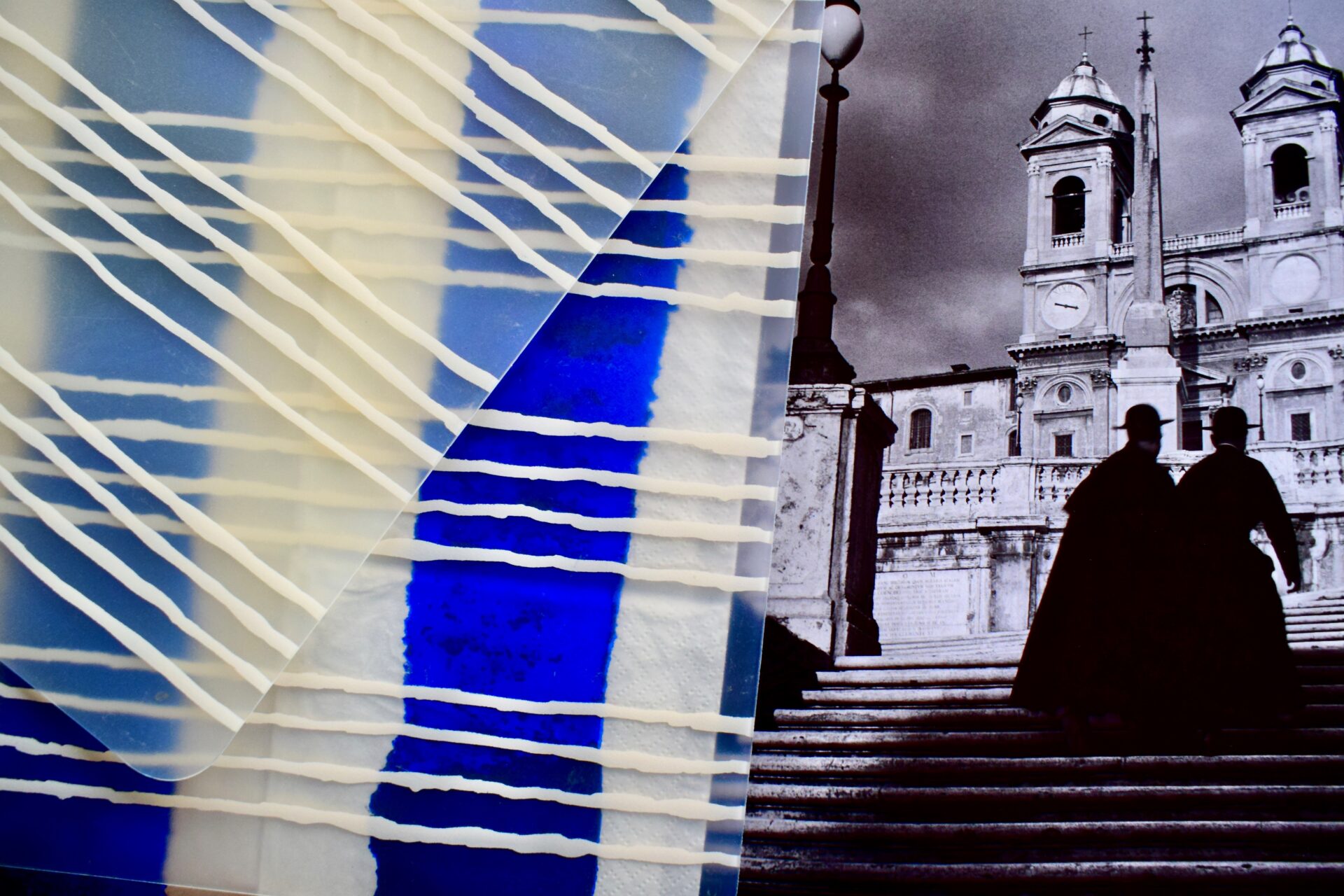 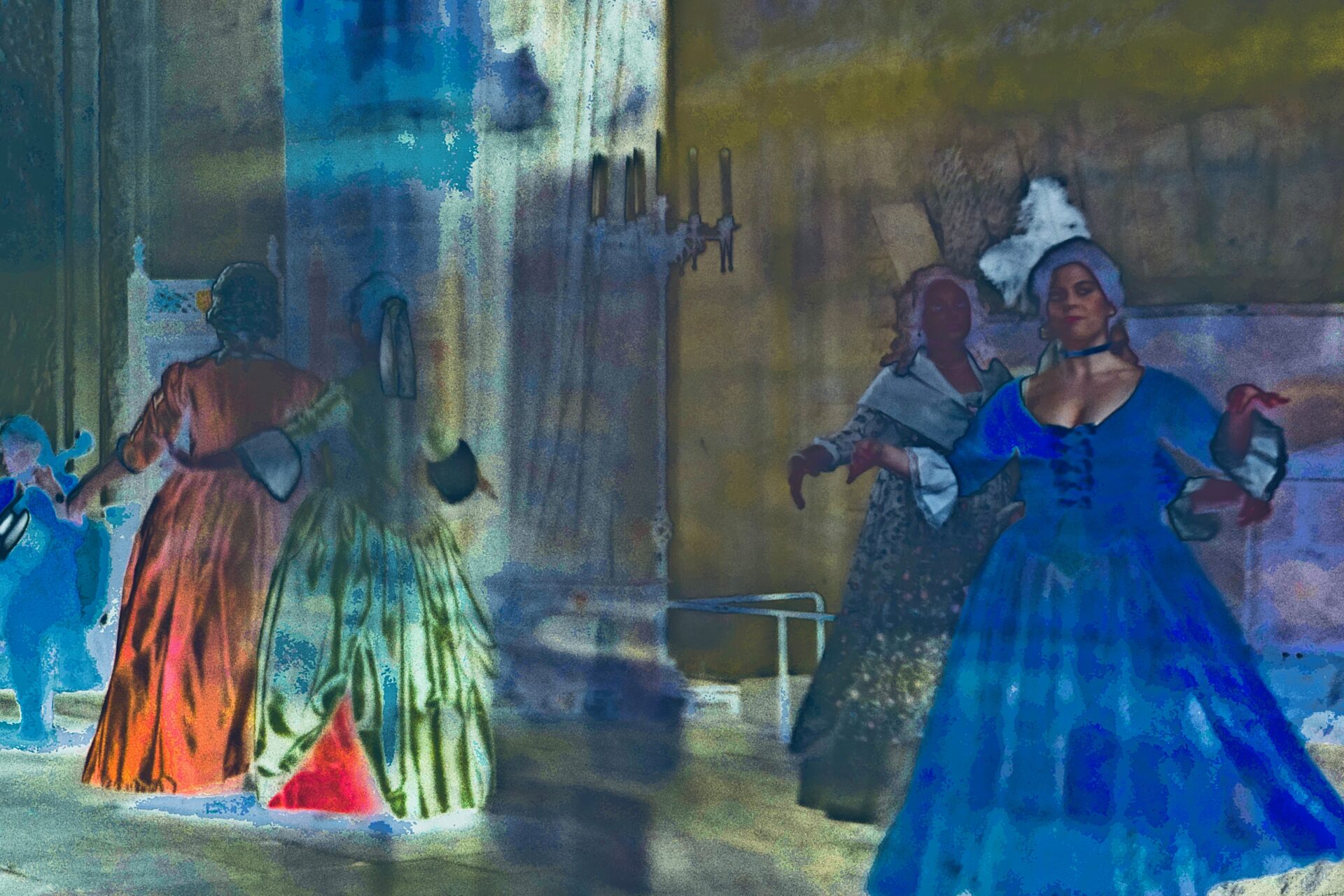 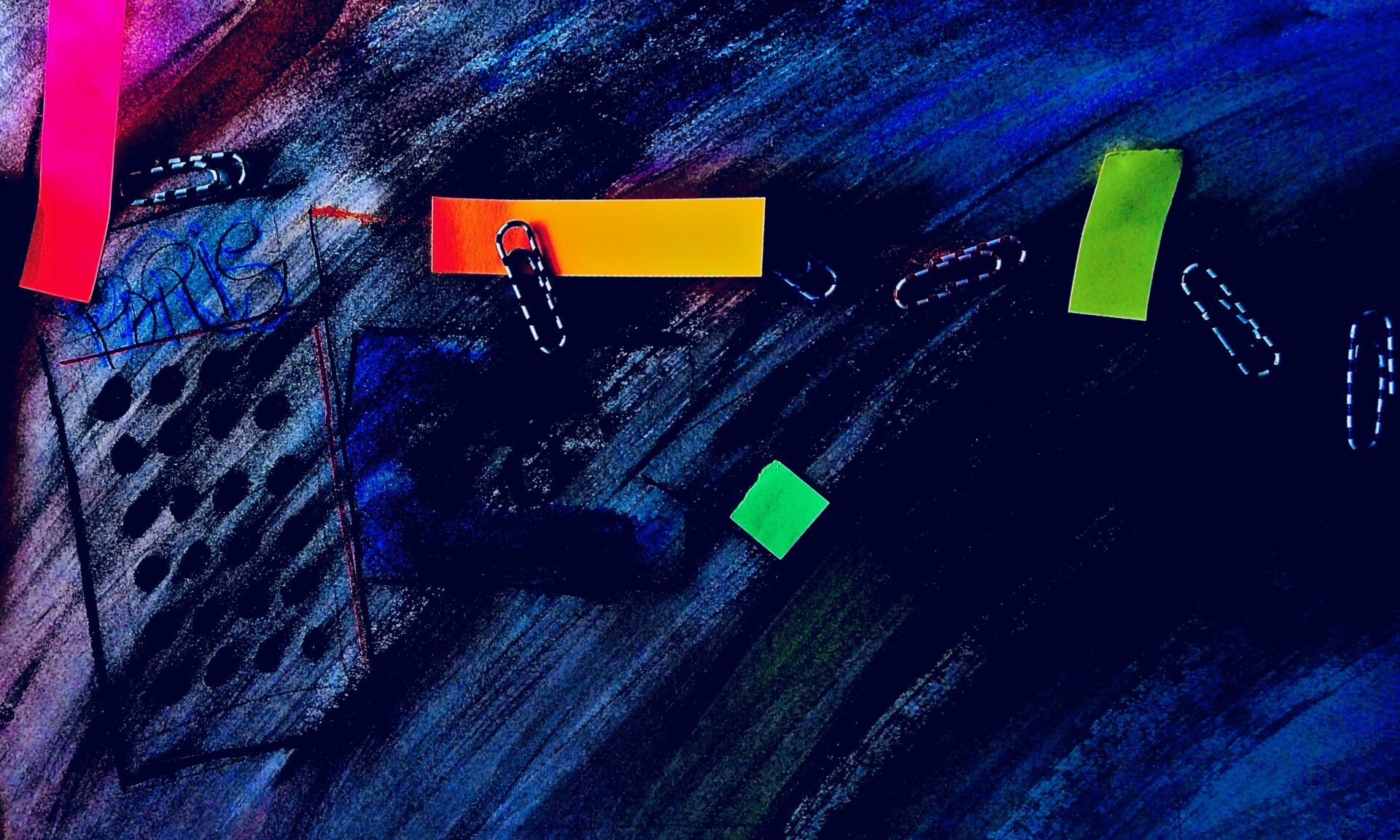 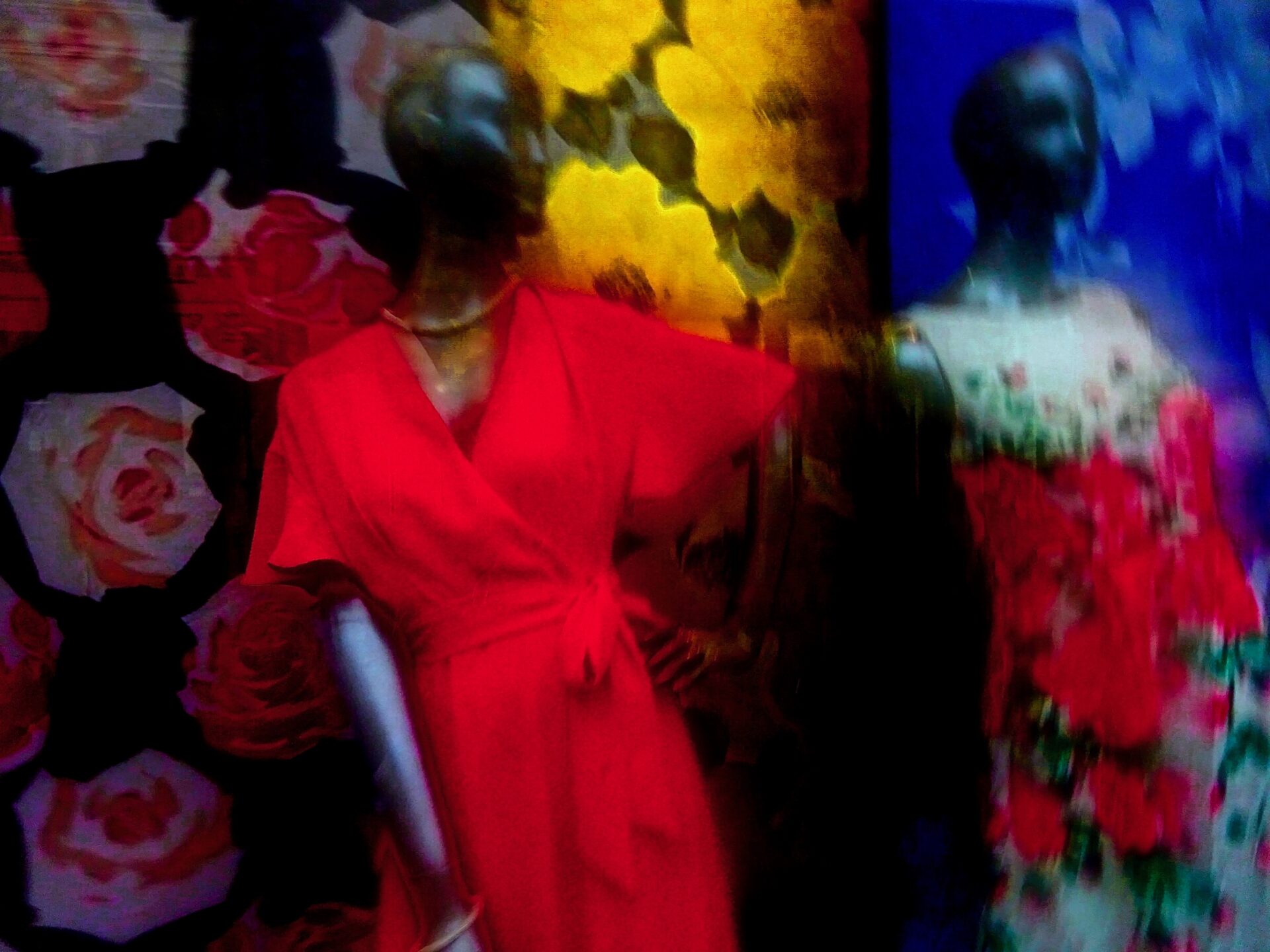 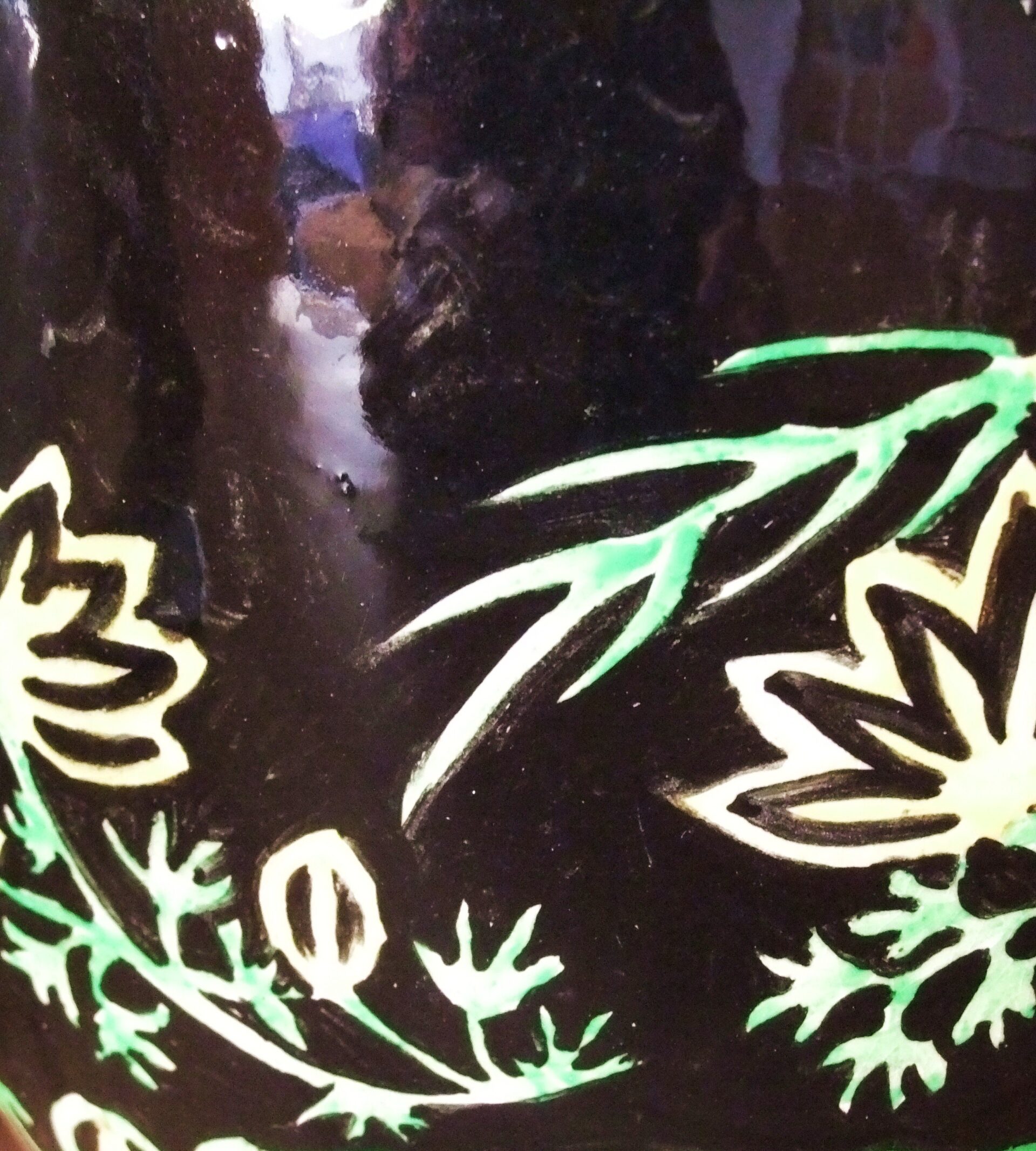 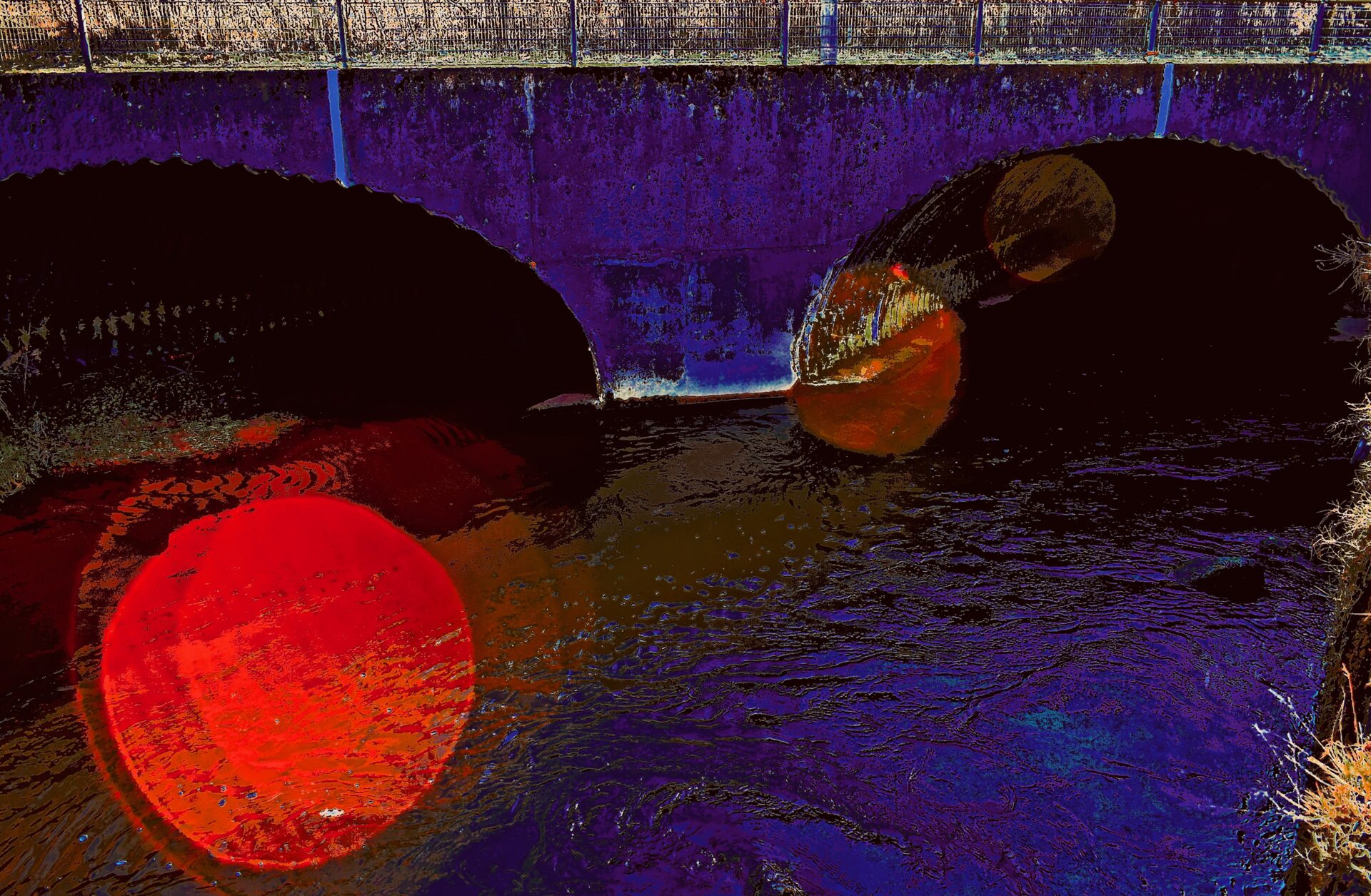 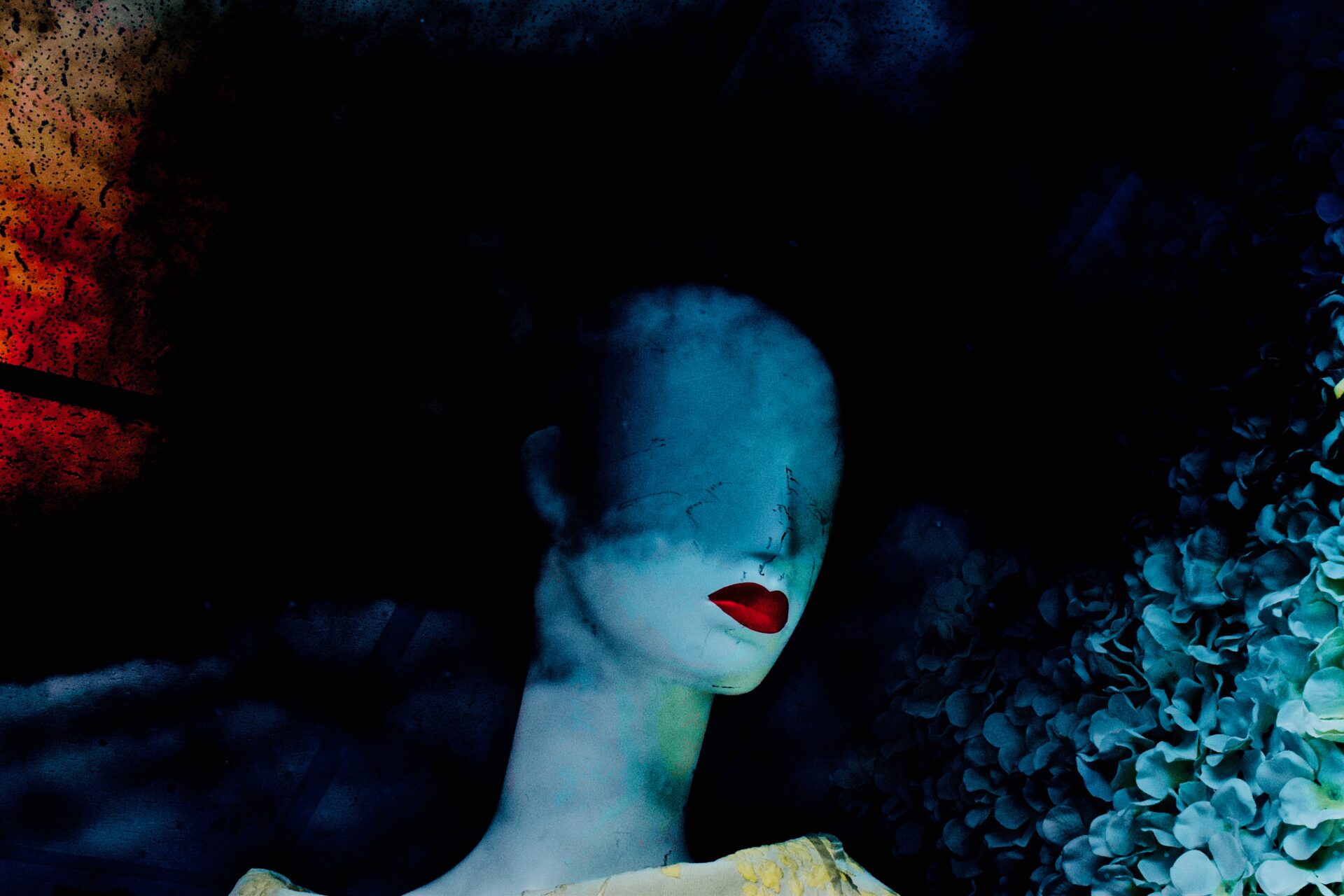 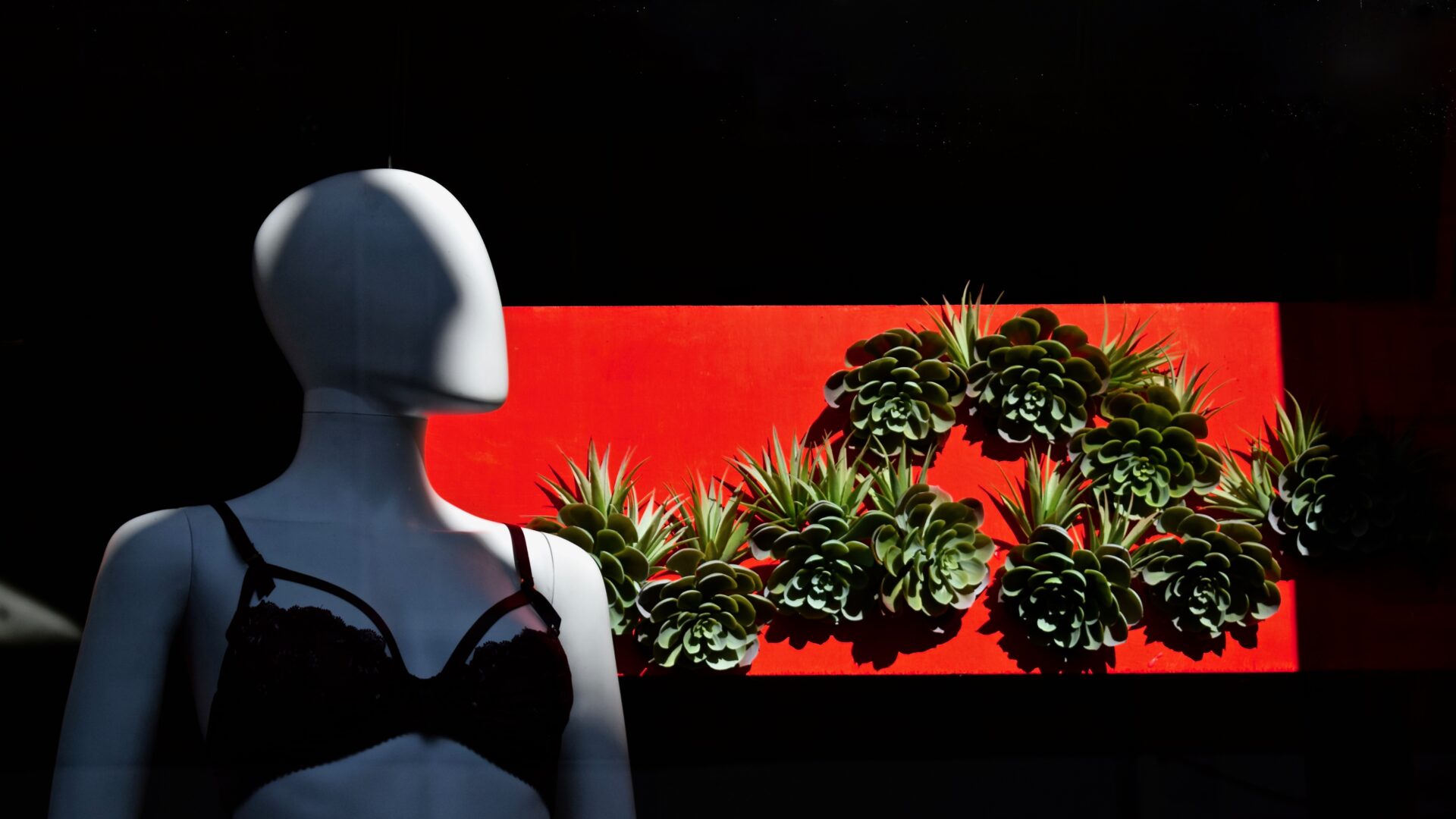 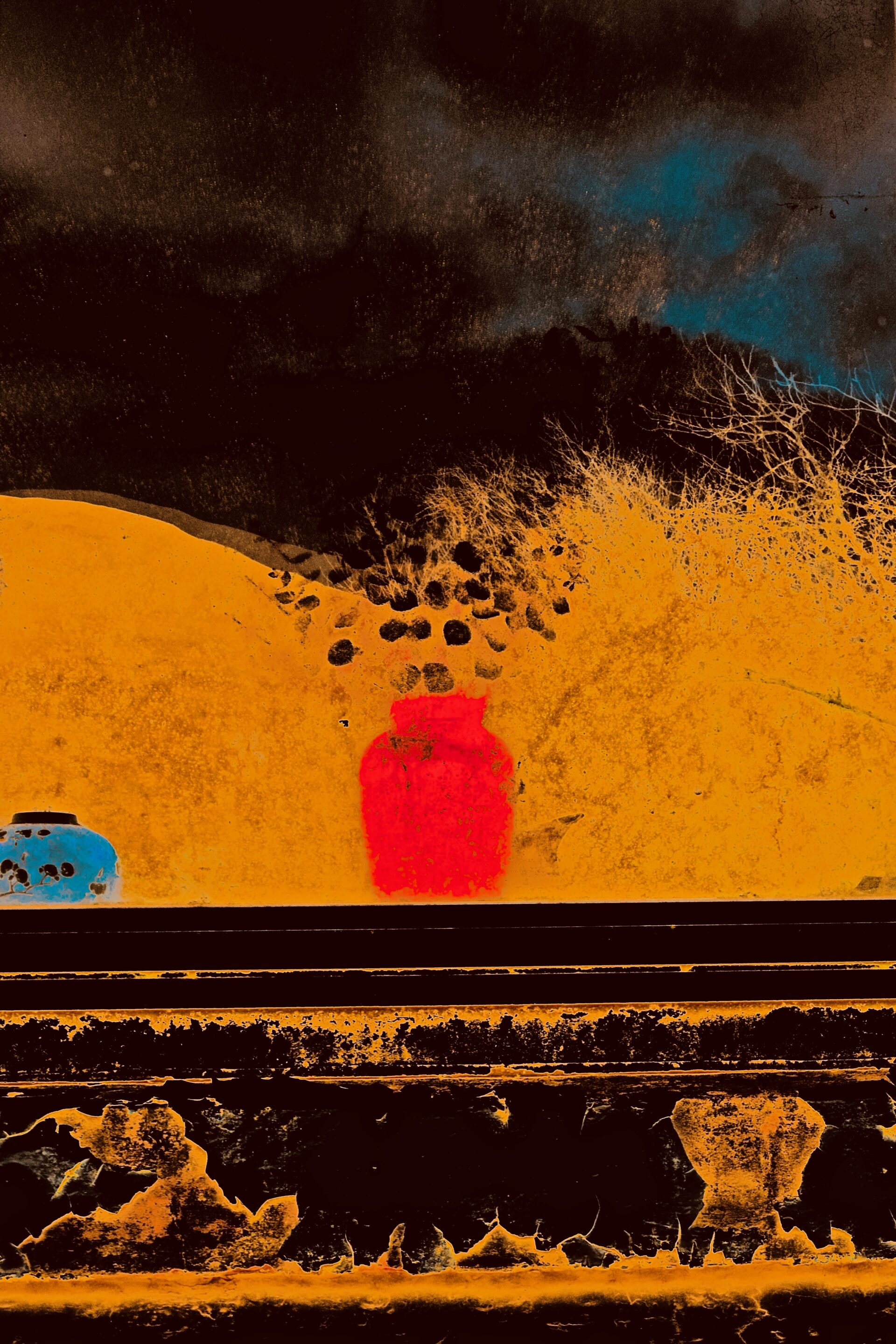 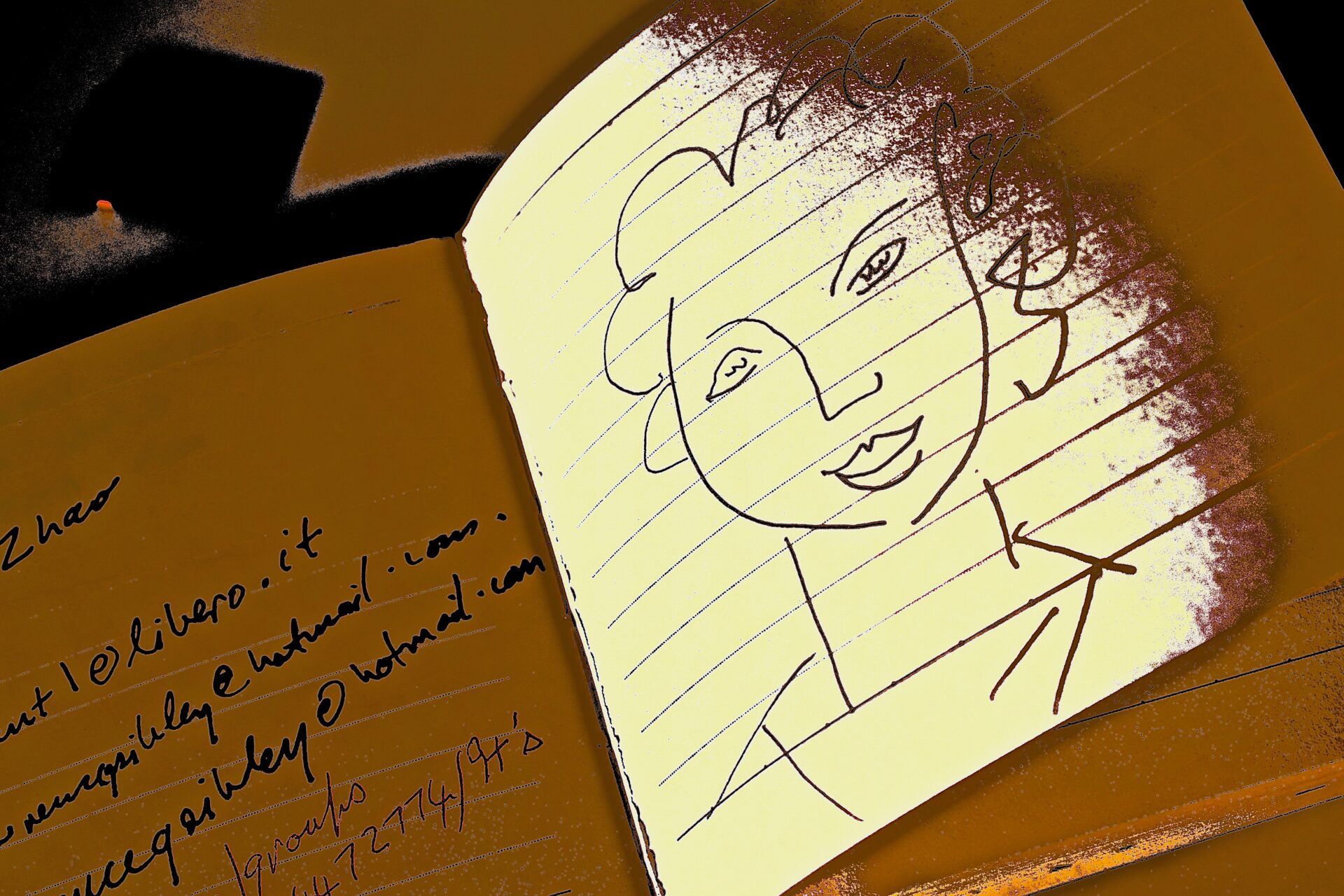 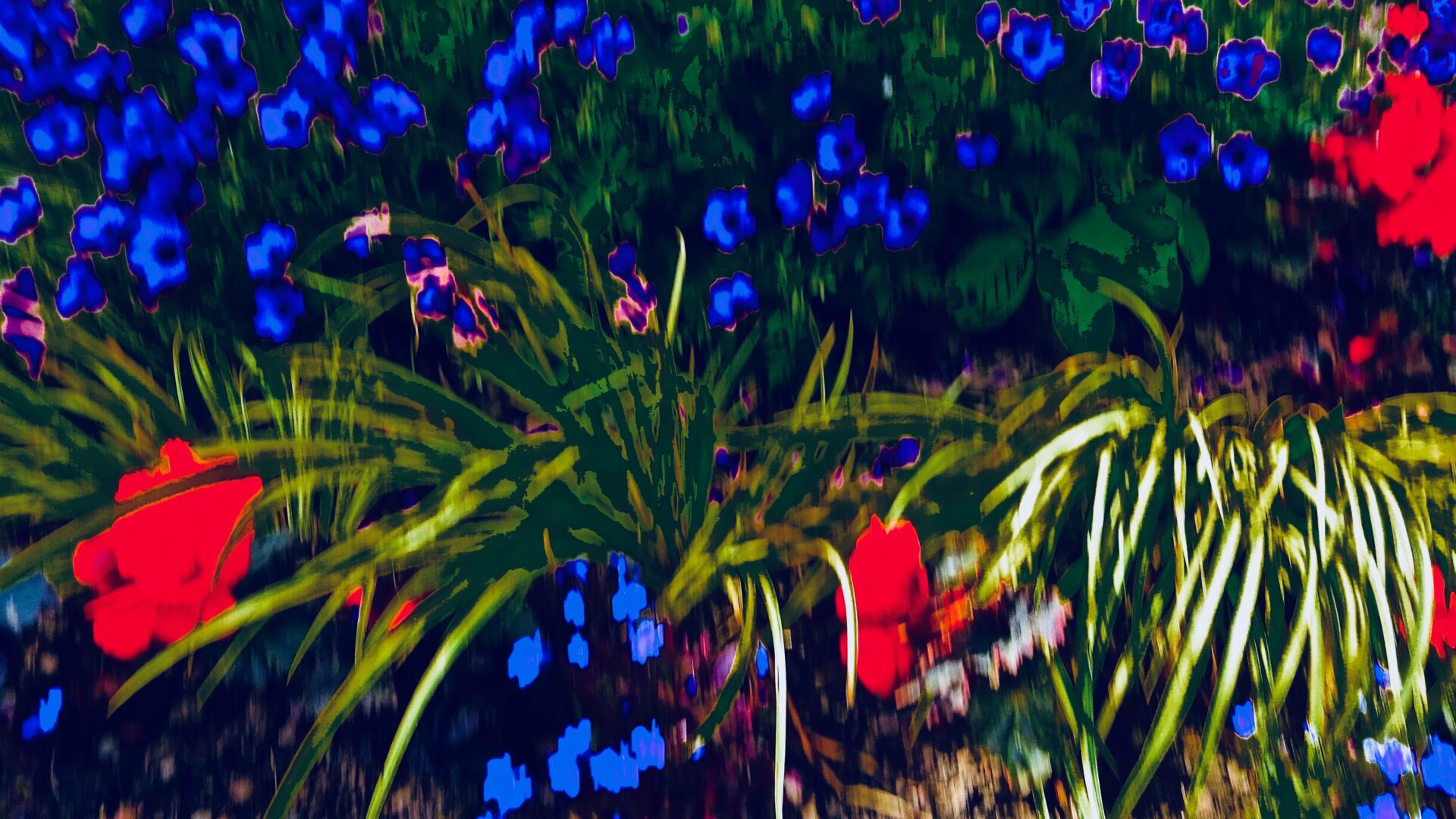 PhotographyA Sense Of Freedom In Photography, 2021

Much has been written about the impact of photography on painting, but less about the influence of painting on photography. I am very fond of the paintings of Henri Matisse. His evolving explorations and sense of freedom in his work has influenced many painters and I believe he has rubbed off on my approach to photography. In the face of much criticism, Matisse responded that he was , ‘…just making a painting.’ He painted what he felt about a subject. He used audacious colours, decorative motifs, flat planes, soothing subjects, everyday objects, and often, pretty ‘ordinary’ domestic scenes. He searched for a painting’s ‘pure’ existence. Matisse has given me the freedom to just take a photograph. His friend Derain wrote: ‘…he has shown me photographs of his canvasses; they are quite extraordinary. I think he has stepped through the door into the seventh garden, the garden of happiness.’ Photography should be a source of happiness, freedom and creativity.

Share
Read More
Next entryThe Viewer May Reflect On Their Inner Strength When Faced With Difficult Situations Such As Covid Times?”
Previous entryAre We Human Still?