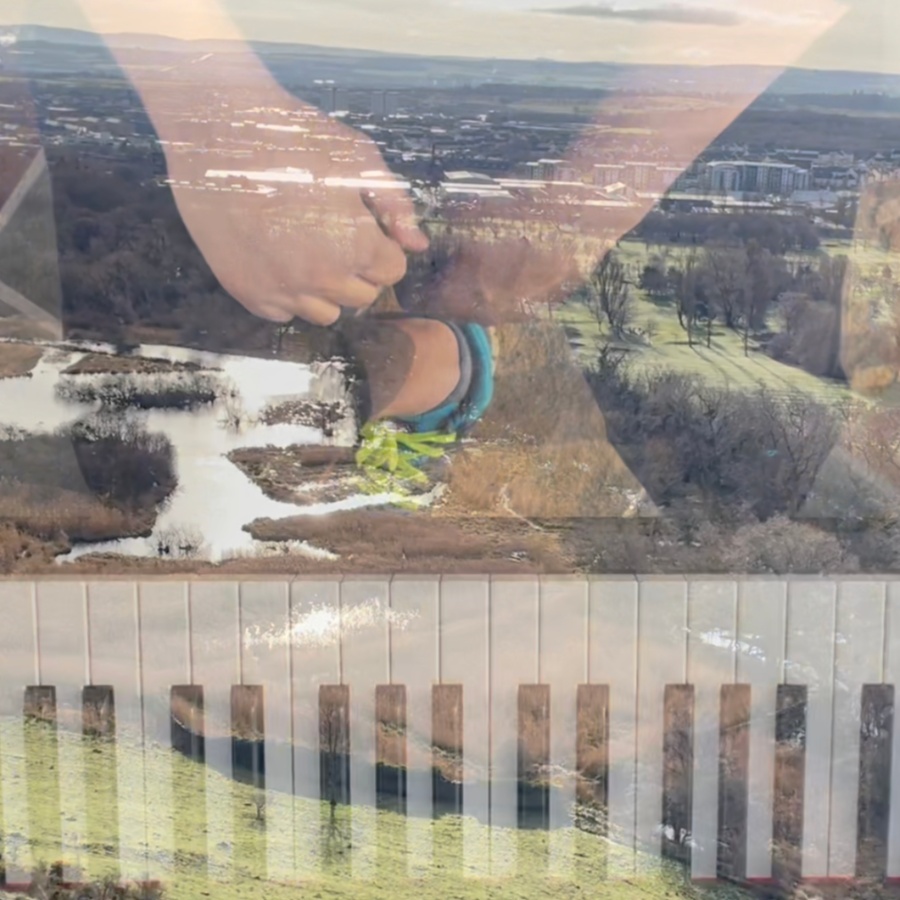 Play video
Freedom, Is It a Choice or Chance?
Previous entry‘What Is The Rabbit Hole?’
Next entry‘Is Feminism Misused In Storytelling For Tokenship?’
April 30, 2021

Freedom, Is It a Choice or Chance?

I belong to a country where the word ‘Freedom’ is a sensitive topic, that has contradictory interpretations. Everybody wants to be free, strives to be liberated, but at the same time, they fear ‘Freedom’. In my nation, the rulers fear freedom of their citizens, the religious men fear freedom of their followers, and the family fears freedom of their sons and daughters. Even free people are afraid to practice freedom in the public sphere. The country is shattered by a civil war caused by different militias fighting each other. Each militia controls its territory as a defacto ruler, with support from regional powers that lead a proxy war through those militias on the ground. And here is the irony; each militia believes that they fight for the sake of freedom, each regional power claims that they fight to liberate the country from the militias, and each one of those entities is afraid of the free people that they govern. Edinburgh means freedom for me, it is the first city I have visited in my life where I can practice freedom with no fear. And this music composition reflects my journey towards freedom, composed shortly after my arrival.