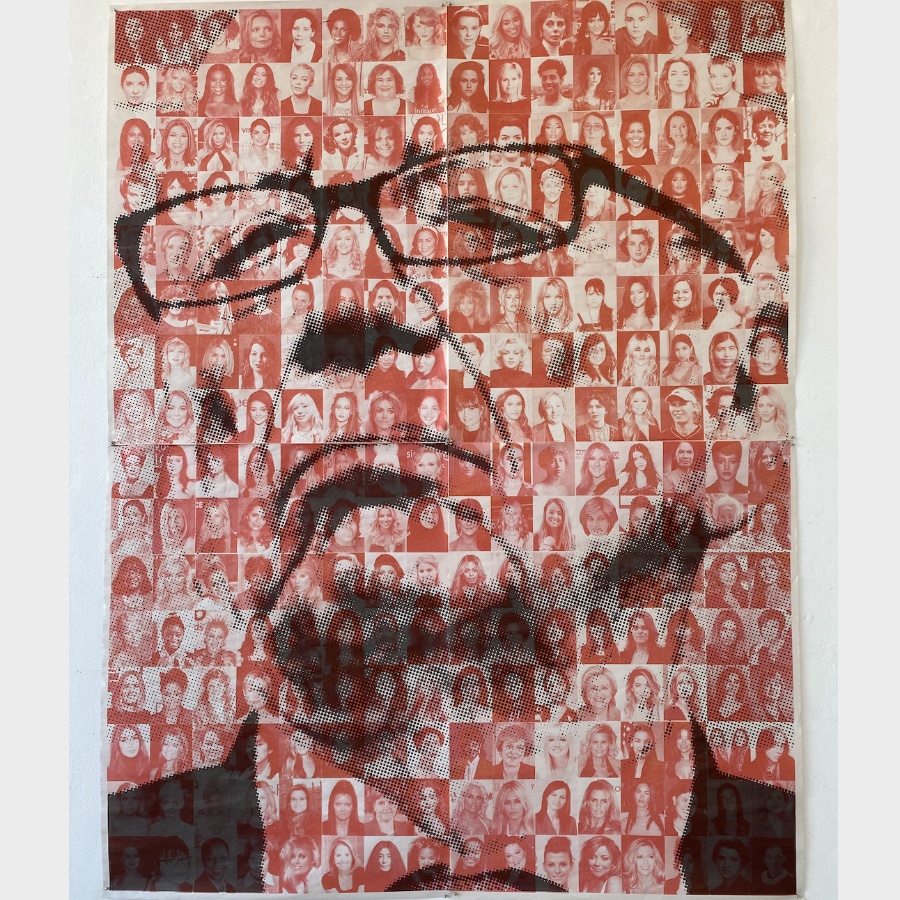 Previous entry‘What Does OCD Look Like To You? ‘
Next entry‘Can Exploring Mythological Understandings Of The Body Help Us Come Together To Save Indigenous Ways Of Thinking And The Planet?’
April 30, 2021

‘Free Press: Does It Exist And What Price Do women In The Public Eye Pay?’ 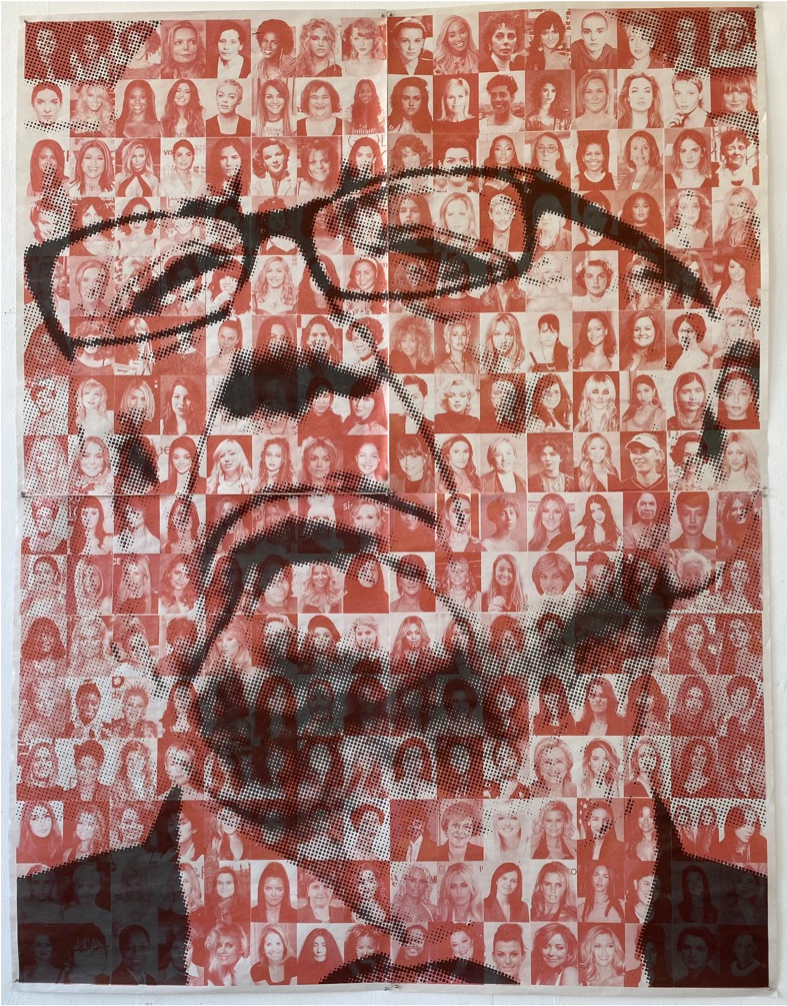 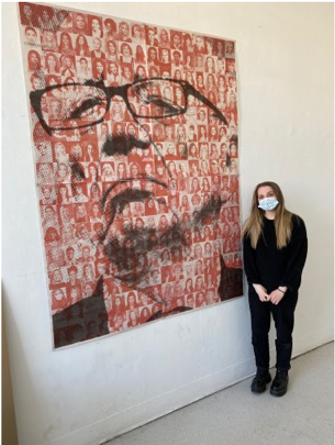 This feminist artwork is a visual database. I have been researching women throughout history who have been vilified, belittled, questioned and/or a victim of sexism in the media. Women who either for a time period or entirely lost control of their own narrative and legacy due to the media’s monotonous and misogynistic approach to build women up then tear them down in order to sell newspapers, tabloids, clickbait, advertisements, products and ourselves. A timely subject due to recent celebrities speaking out about being in the spotlight and movements encouraging women to take back their own narrative. The piece so far has 256 women featured and is printed straight onto newspaper, critiquing the reproductive nature of the mmedia’s tropes. The women are printed in red, as though scarlet letter and dangerous or seductive. For every image of a women shown there are at between one to eight articles sourced and referenced when adding them to the database. On top of the hand transferred printed images, is a screen print of Rupert Murdoch, who has long owned a monopoly of the media. This project is ongoing.

Share
Read More
Next entry‘Can Exploring Mythological Understandings Of The Body Help Us Come Together To Save Indigenous Ways Of Thinking And The Planet?’
Previous entry‘What Does OCD Look Like To You? ‘