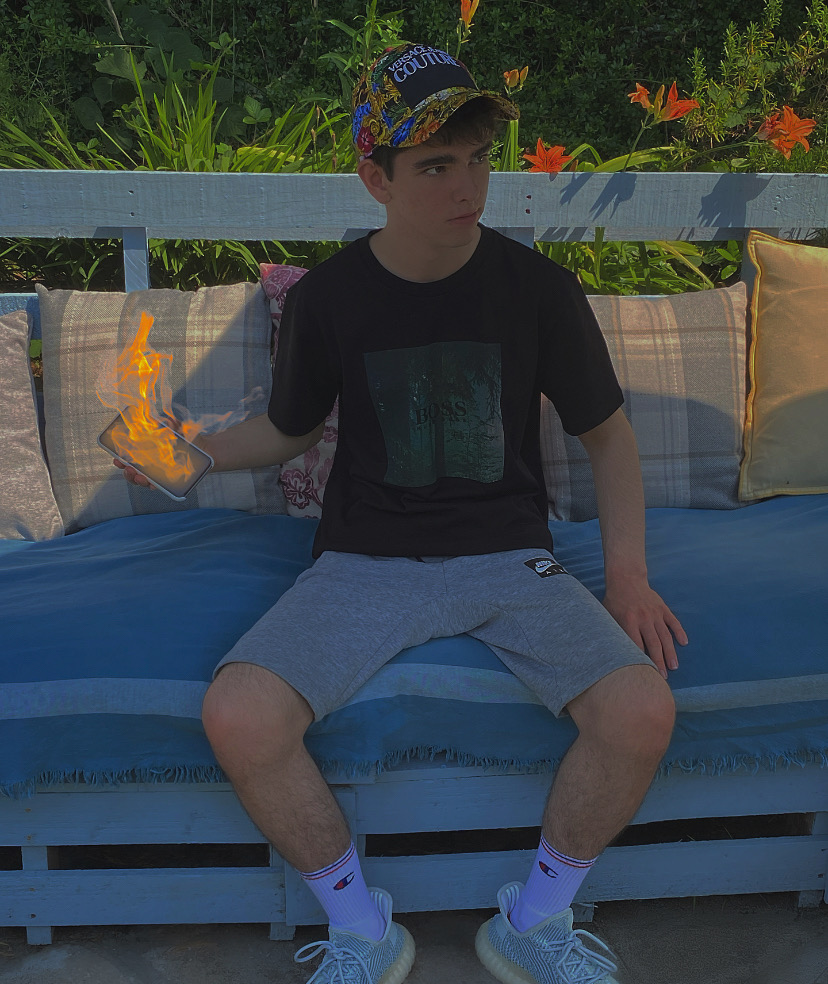 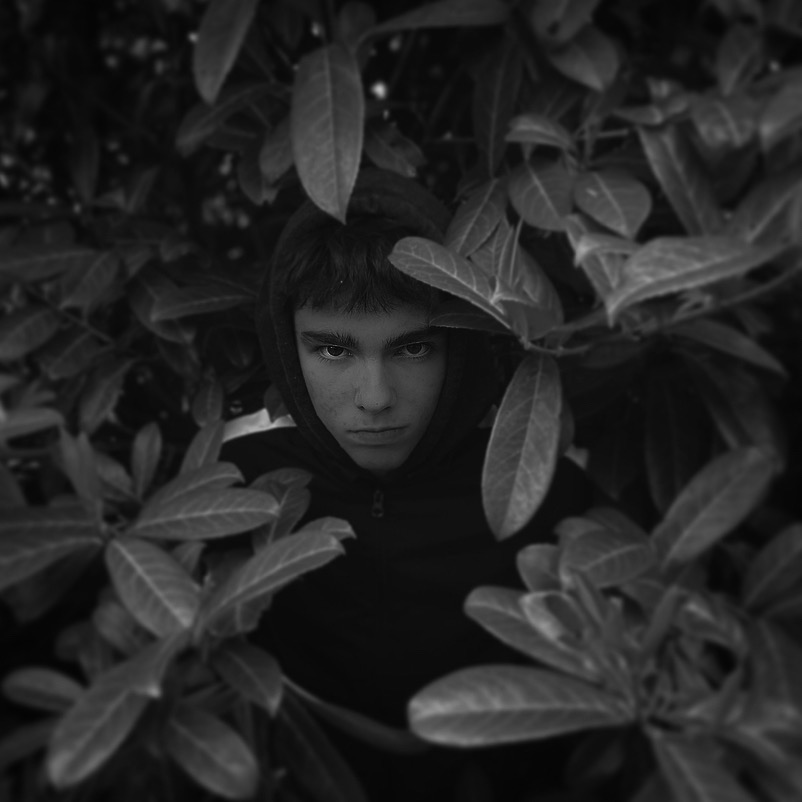 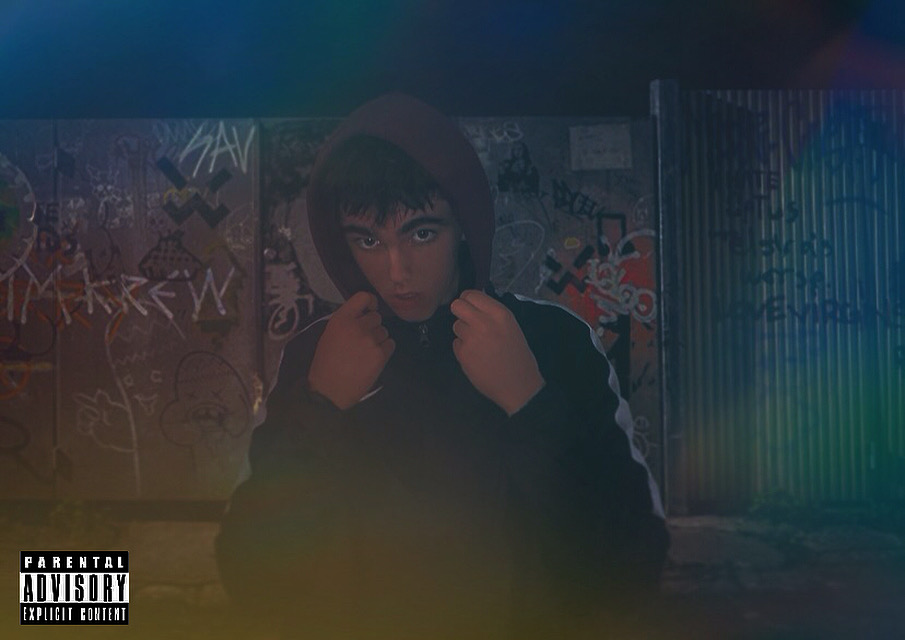 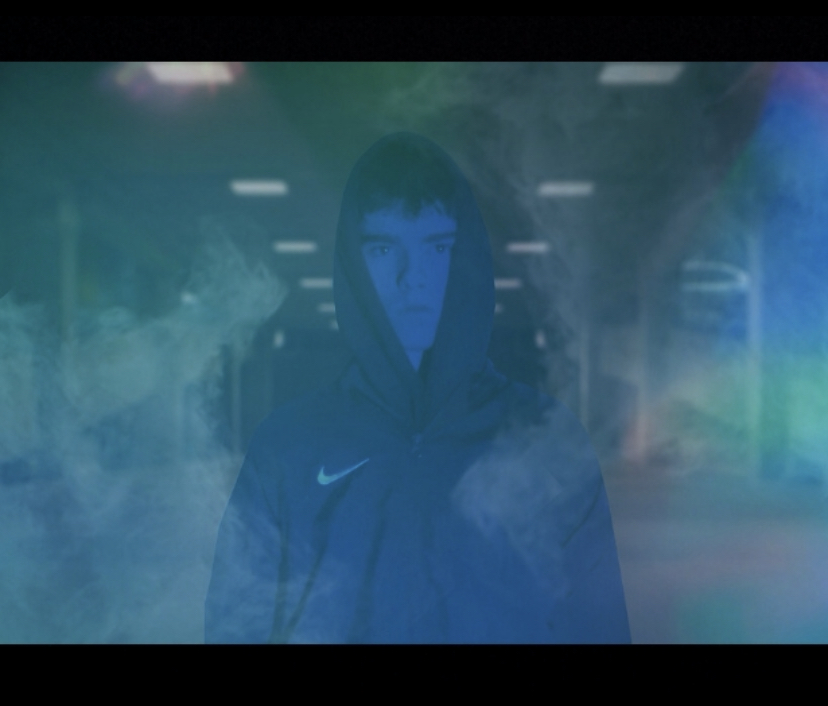 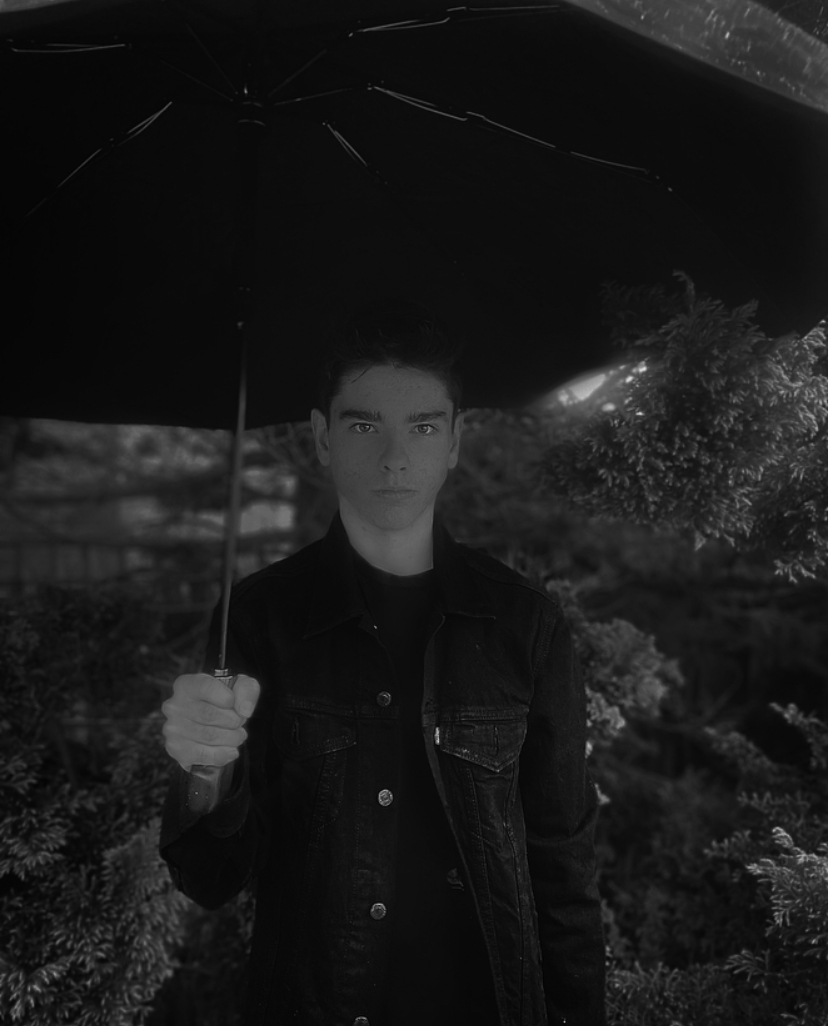 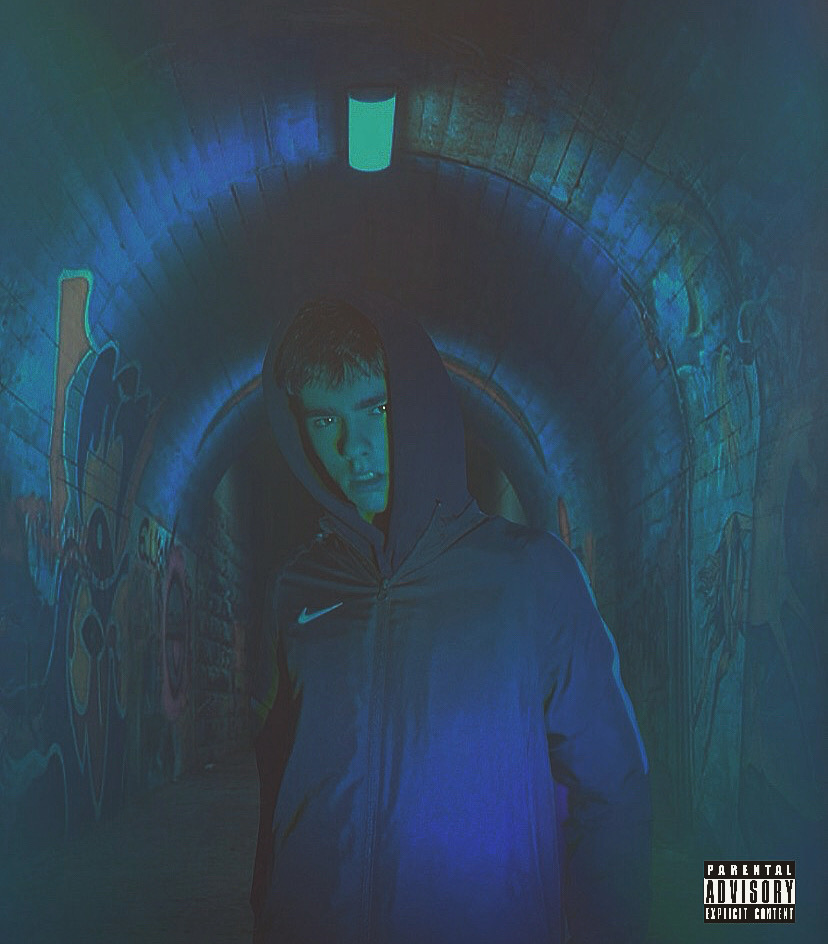 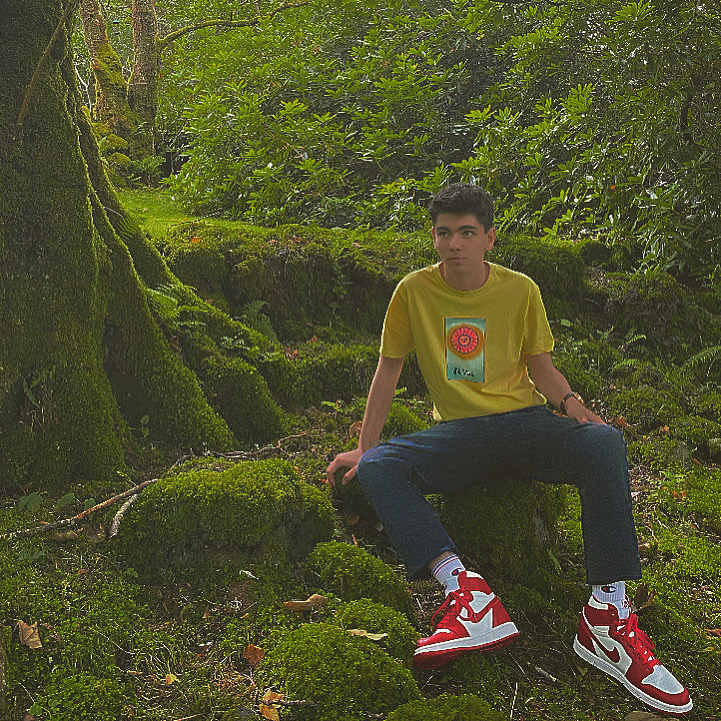 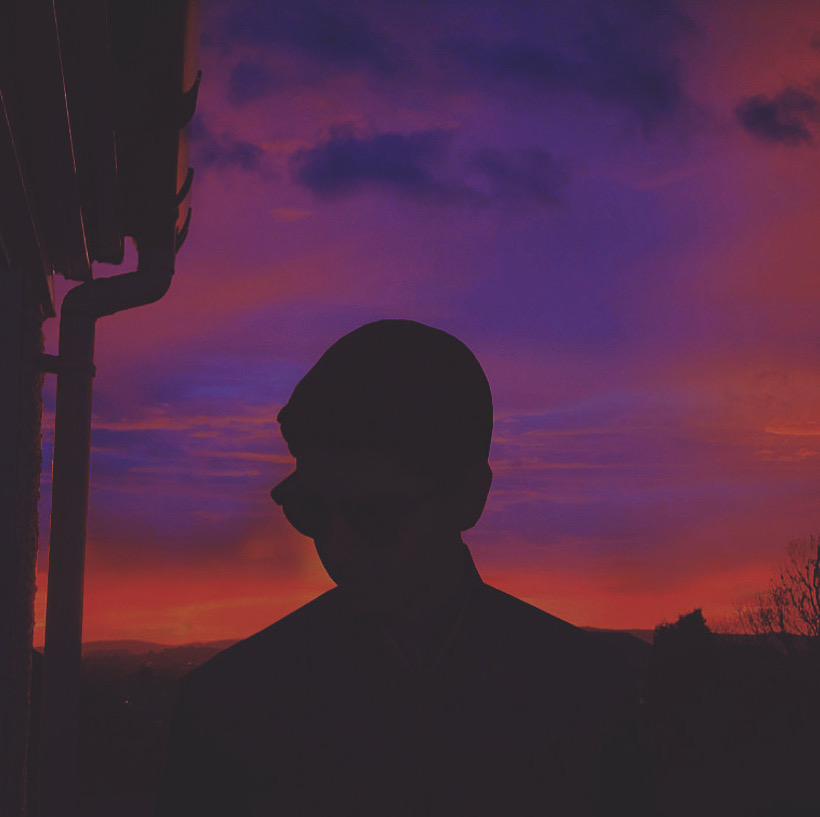 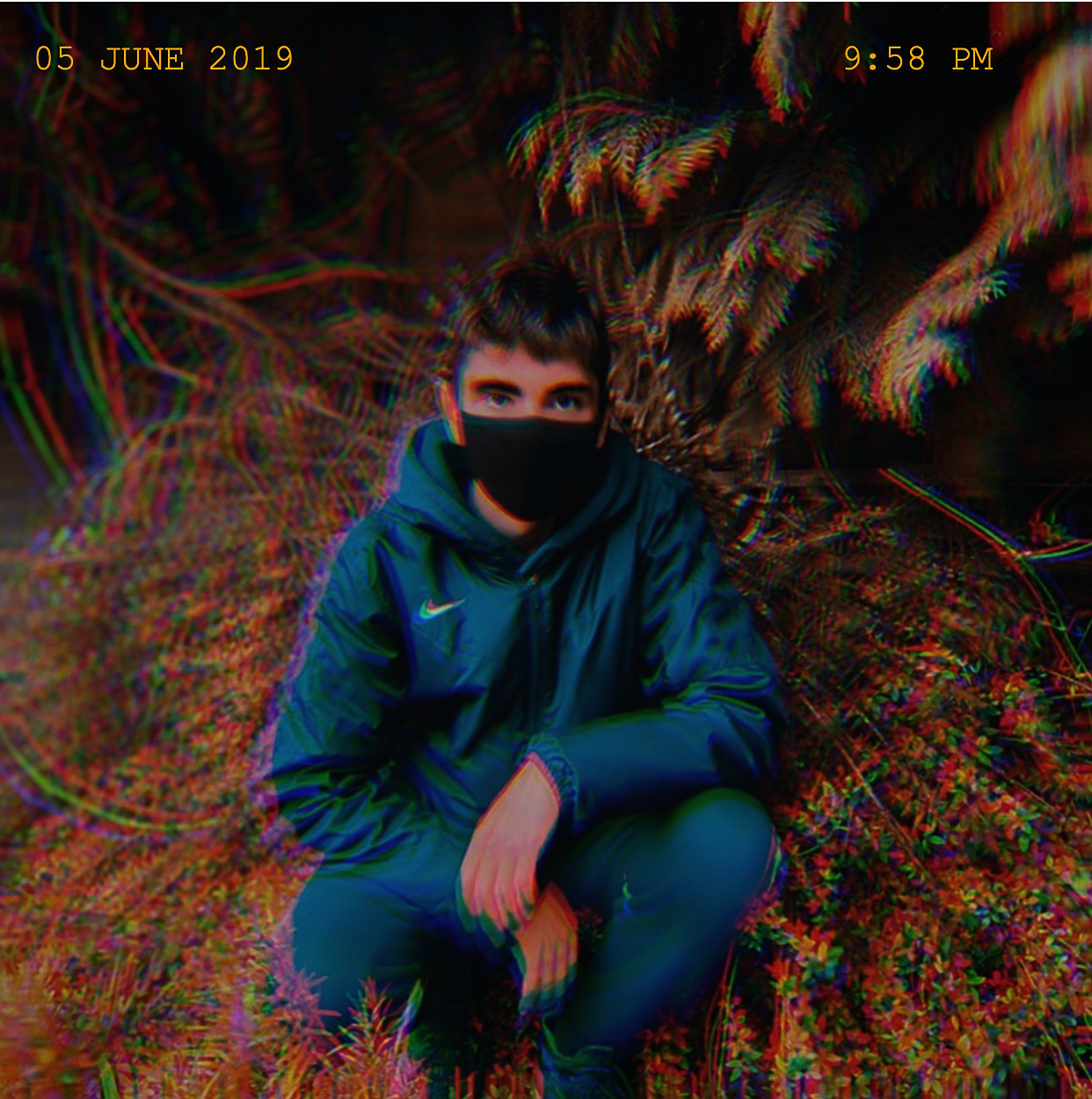 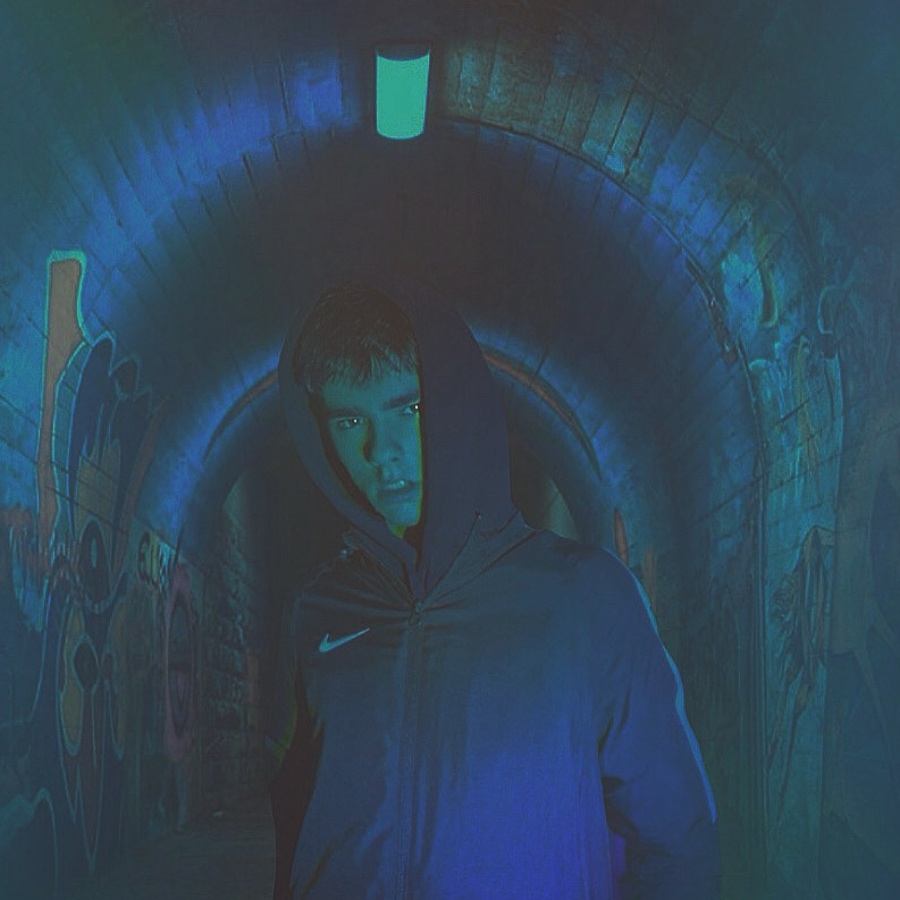 A fictional description of the real events I experienced, which I shared on social media to an audience of over 800 people – some of which were namelessly referenced within my writing – to lose the deceiving speculations and deceitful rumours people had toward me. I aim to end impolite labelling and people spreading false information desiring popularity, amusement or affection. I unknotted the tags of the speculated labels, negative memories and deceitful rumours attached to me, as I stepped outside into the fresh daybreak. Someday I hope those of which haven’t already, can too as they let go of their unworkable ambitions.

Only Interpretation, 2020
PreviousHow do we move on from our crimes and mistakes?
NextWhy are the Oscars obsessed with the disabled?