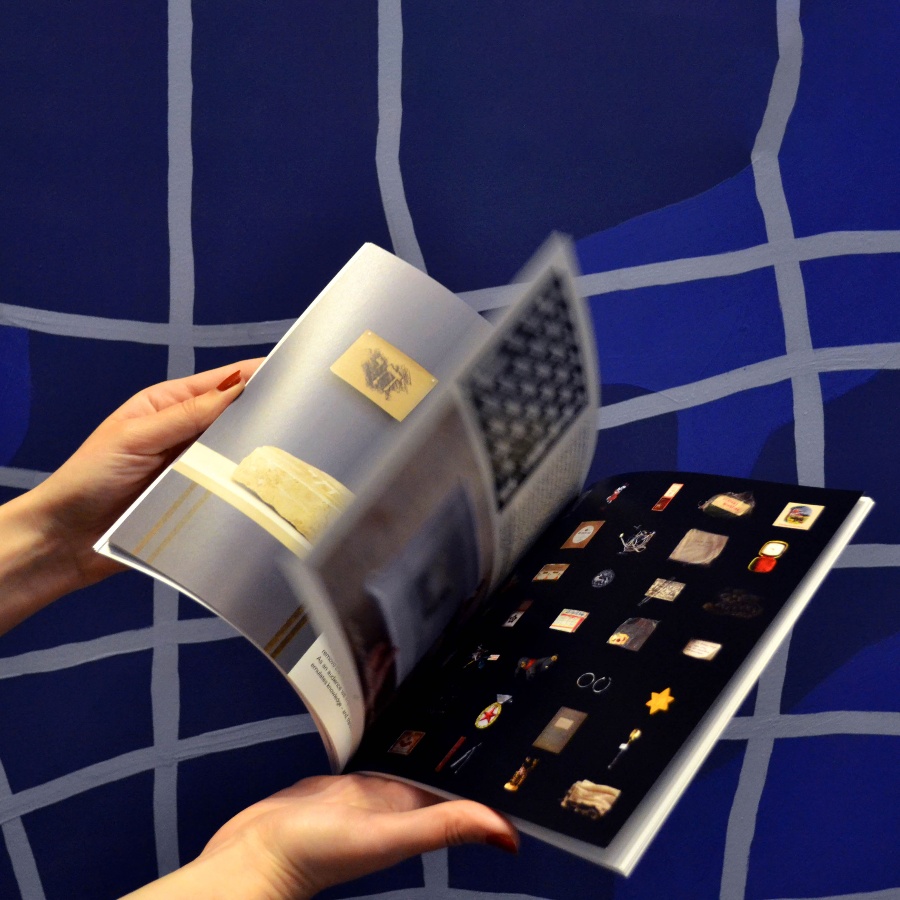 Read more
Previous entryIs Art Far Too Important to Take Too Seriously?
Next entryWhat Is the Meaning of Love?
January 29, 2022

Enough of the Conventional and the Stopgap, Where Is the Productive Engagement with Emerging Creatives?

Windfall* is a newly developed printed publication and collaborative platform, aiming to provide critical and paid exposure for emerging contemporary artists. Through interviews, experimental texts and collaborative essays, Windfall* has begun to cultivate an innovative and representational network of artists working across local, national and international contexts. In its first three issues it has featured artists working across Scotland, alongside artists now working internationally in places such as London, Budapest and Seoul.

These are stocked throughout the UK and has been involved with numerous project spaces and community art initiatives, including Circus Artspace (Inverness) and Tangent Projects (Barcelona). The publication remains the catalyst for the wider Windfall* platform – valuing affordability, access and printed matter in today’s hyperdigital world. Windfall* was initially a response to the pandemic’s impact on the arts in 2020, but has since evolved, developing digital initiatives that complement the printed publication – including reviews of current opportunities, as well as an in-conversation series between artists and the Windfall* editors. These approaches form Windfall*s infrastructure; advocating for the hopeful re-emergence of visual and participatory arts from confines created by the pandemic, while catalysing more lasting, engaged and essential action with the emerging arts.