Drowning in plastic? This bag is not a toy. 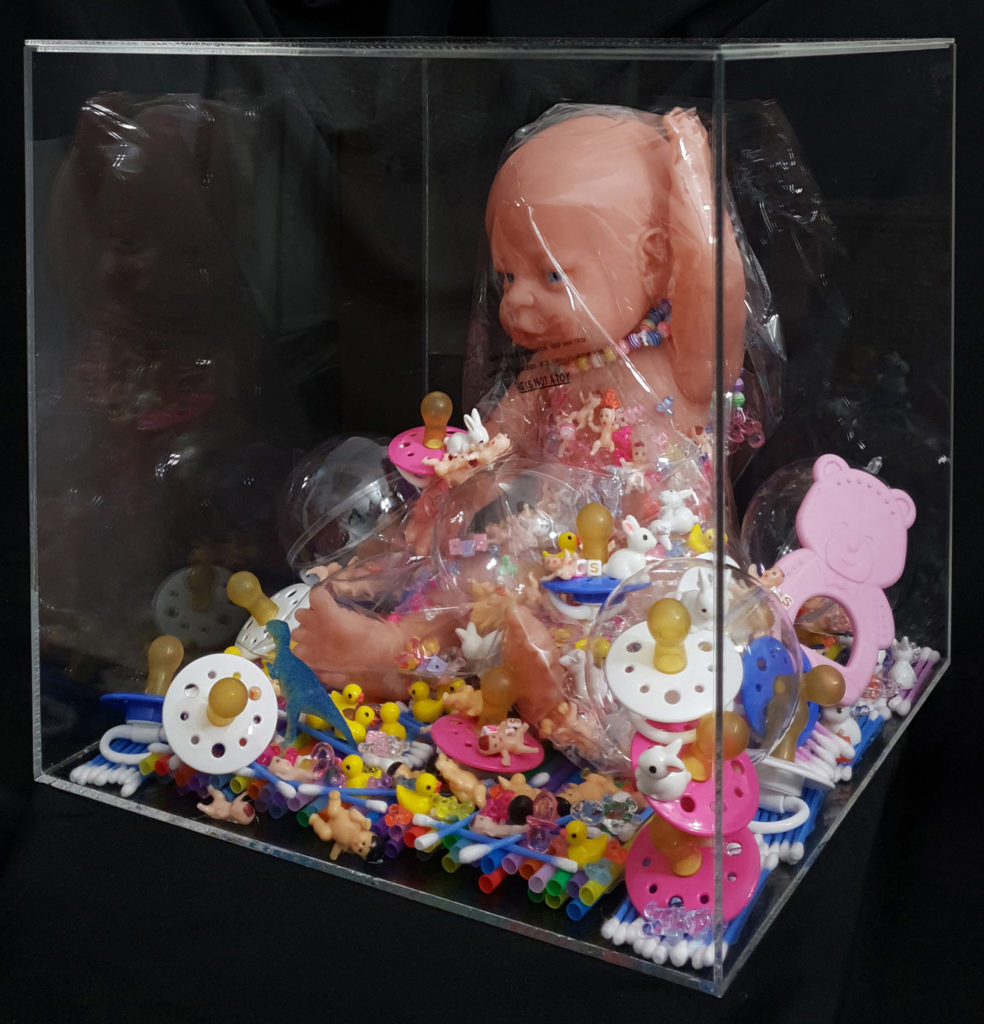 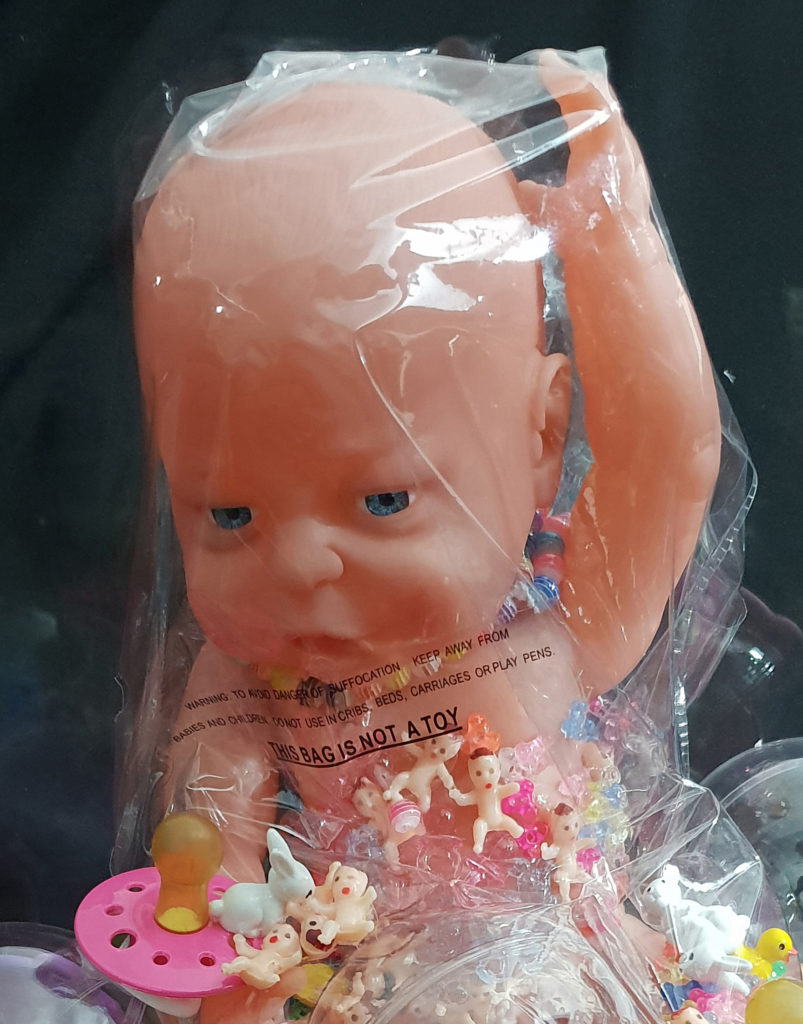 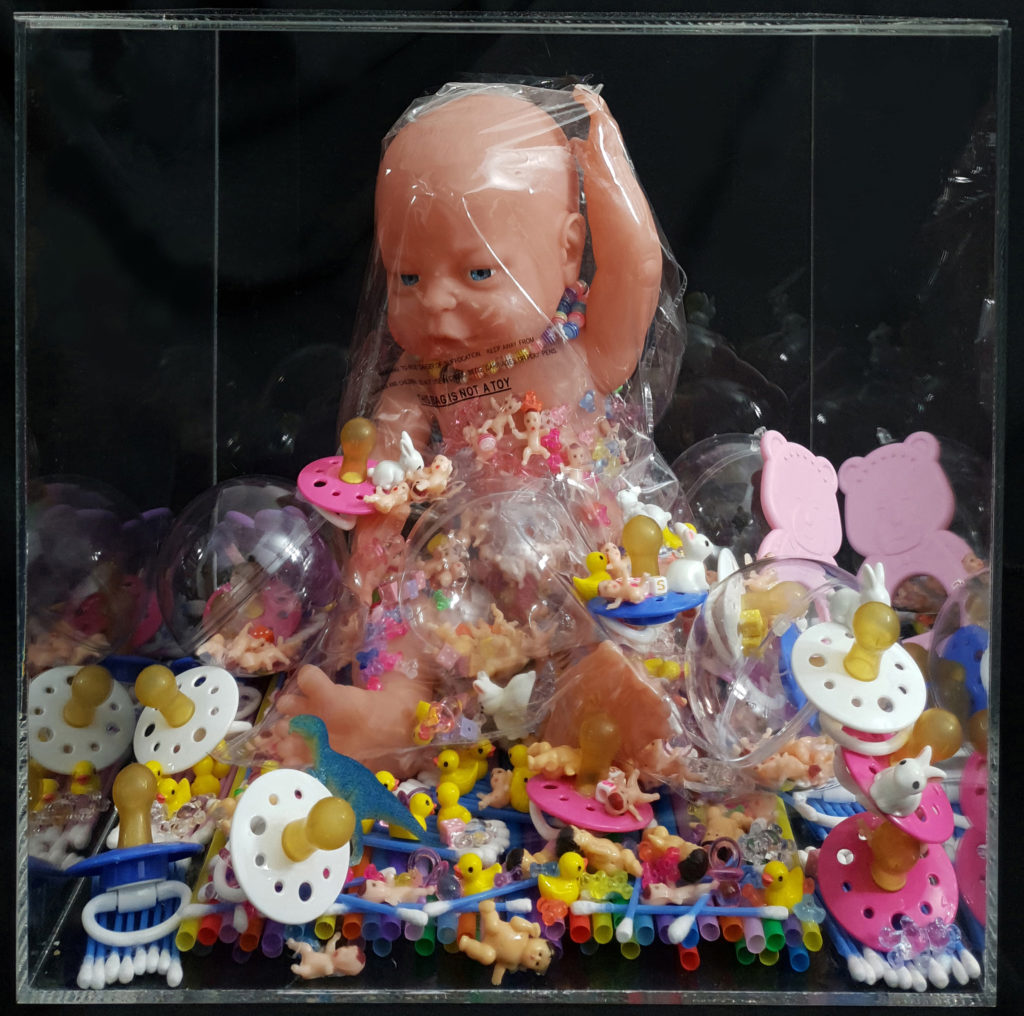 We’re worried about babies and toddlers being in danger of suffocating in plastic bags and yet, we’ve been complicit in doing exactly that. Polluting our environment with plastic that is, literally choking life on earth. 8.3billion tonnes of plastic has been produced since the 50s with the majority ending up in landfill or polluting the world’s continents and oceans. More than a third of the food sold in the EU now comes packaged in plastic and each of its 510 million residents produce about 31kg of plastic packaging waste a year. With plastic production expected to accelerate over the coming decades, it is rapidly creating an environmental crisis. Our throw-away society has to change. Is increasing investment in both our recycling infrastructure and innovative technologies designed to tackle waste – and our view on food waste in general – how we can effectively reduce the environmental harm of plastic? There is just a short window of time in which to act and be the ultimate agent of change if we are to avoid imperiling the systems that keep humanity, and other species, alive.

Drowning in plastic: this bag is not a toy., 2018Plastic objects contained in an acrylic box30cmx30cmx30cm
https://www.marybaillie.co.uk marybaillieart
PreviousHow long will it take a nation to fully come to its senses after being stuck in a virtual institution for 313 years ?
NextOne picture but a million different answers?