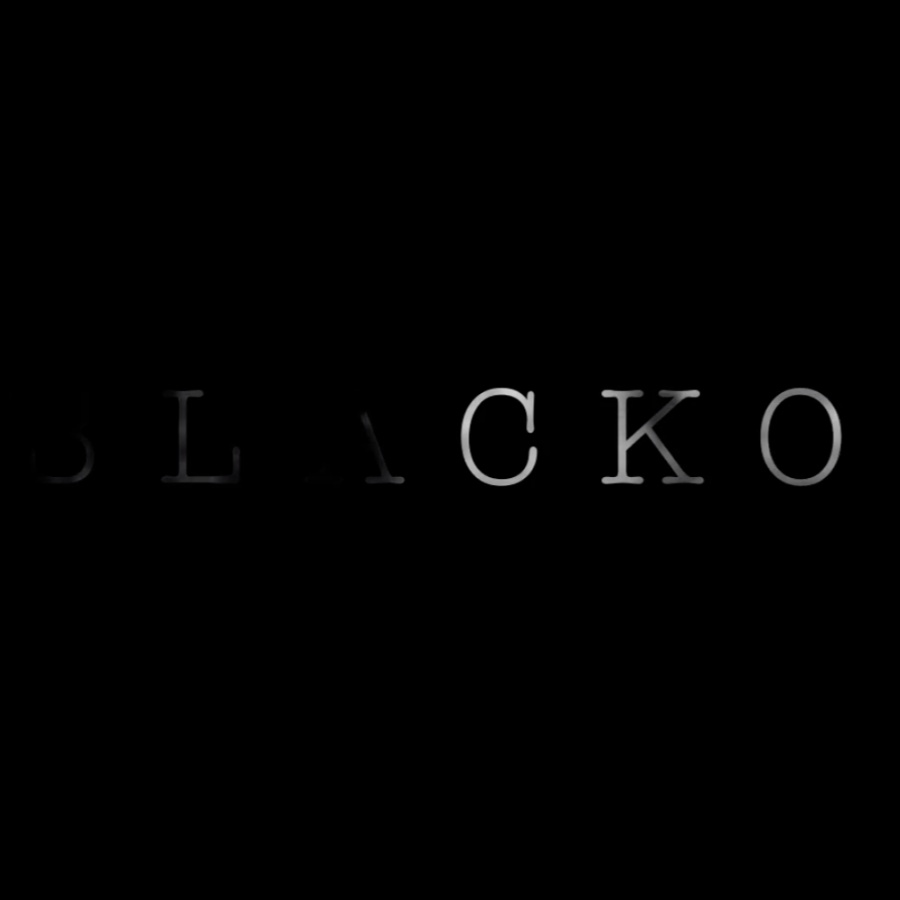 Play video
Drink Spiking: A Preventable Issue?
Previous entryAre our deepest wounds self inflicted?
Next entryCan we be anything other than strangers?
January 30, 2020

We’re a group of 6 female filmmakers who made this documentary, Blackout, to raise awareness of an issue we feel strongly about. The film focuses on the drink spiking epidemic happening in today’s society among young adults, with a particular look into the problem in Glasgow. We wanted to raise awareness of how common drink spiking is and speak to people who have been victims of the crime to learn of their experience. We also aimed to speak to experts so they could explain what drink spiking is, its effects and what can potentially be done to prevent it. We tried to be creative whilst raising awareness about Glasgow’s current drinking culture. We were innovative in our approach by combining various elements within the documentary to make it stand out as a unique, hard-hitting film. These included creating ‘trippy’ shots by overlaying different shots in the editing process to portray the feeling of being drugged as well as displaying quotes from victims as our closing scene. Overall, we wanted to highlight/address a worrying issue that is all too prevalent when frequenting clubs or going on nights out. We hope that venues will take a more active approach in preventing spiking.

Share
Read More
Next entryCan we be anything other than strangers?
Previous entryAre our deepest wounds self inflicted?