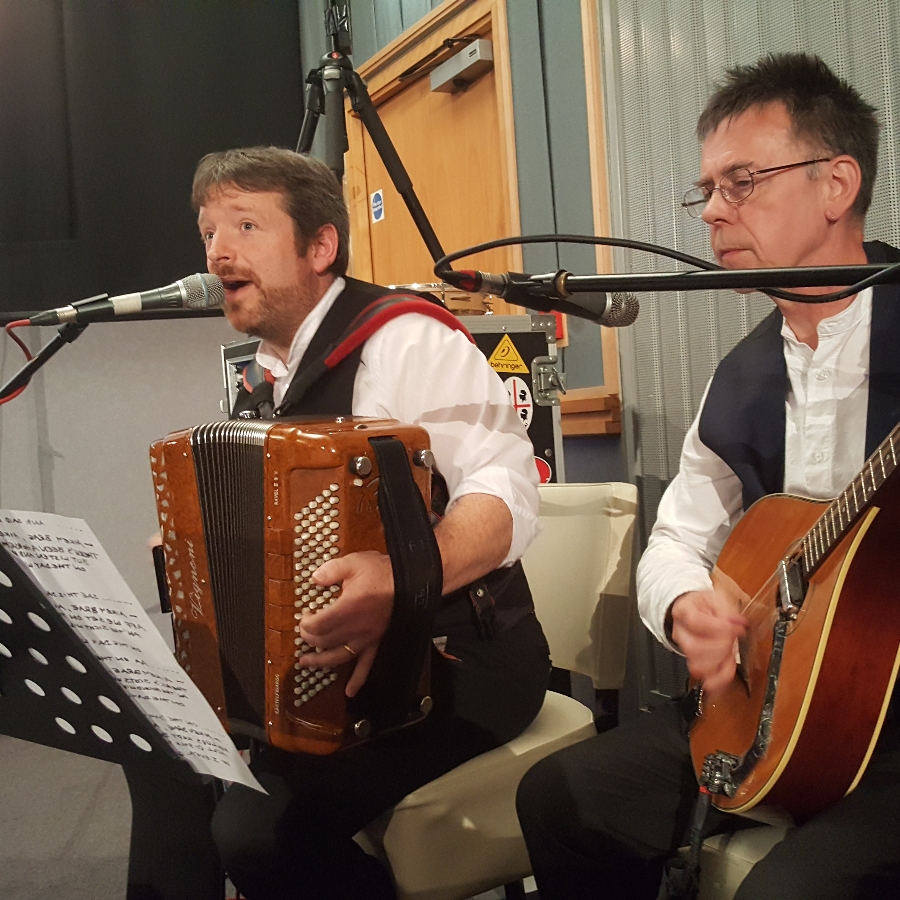 Play video
Doric – The Beautiful Language of the North
Previous entryOctober Shortlist – Is True Arrogance Better Than False Humility?
Next entryWhere Does Your Country Live?
October 1, 2019

Doric – The Beautiful Language of the North 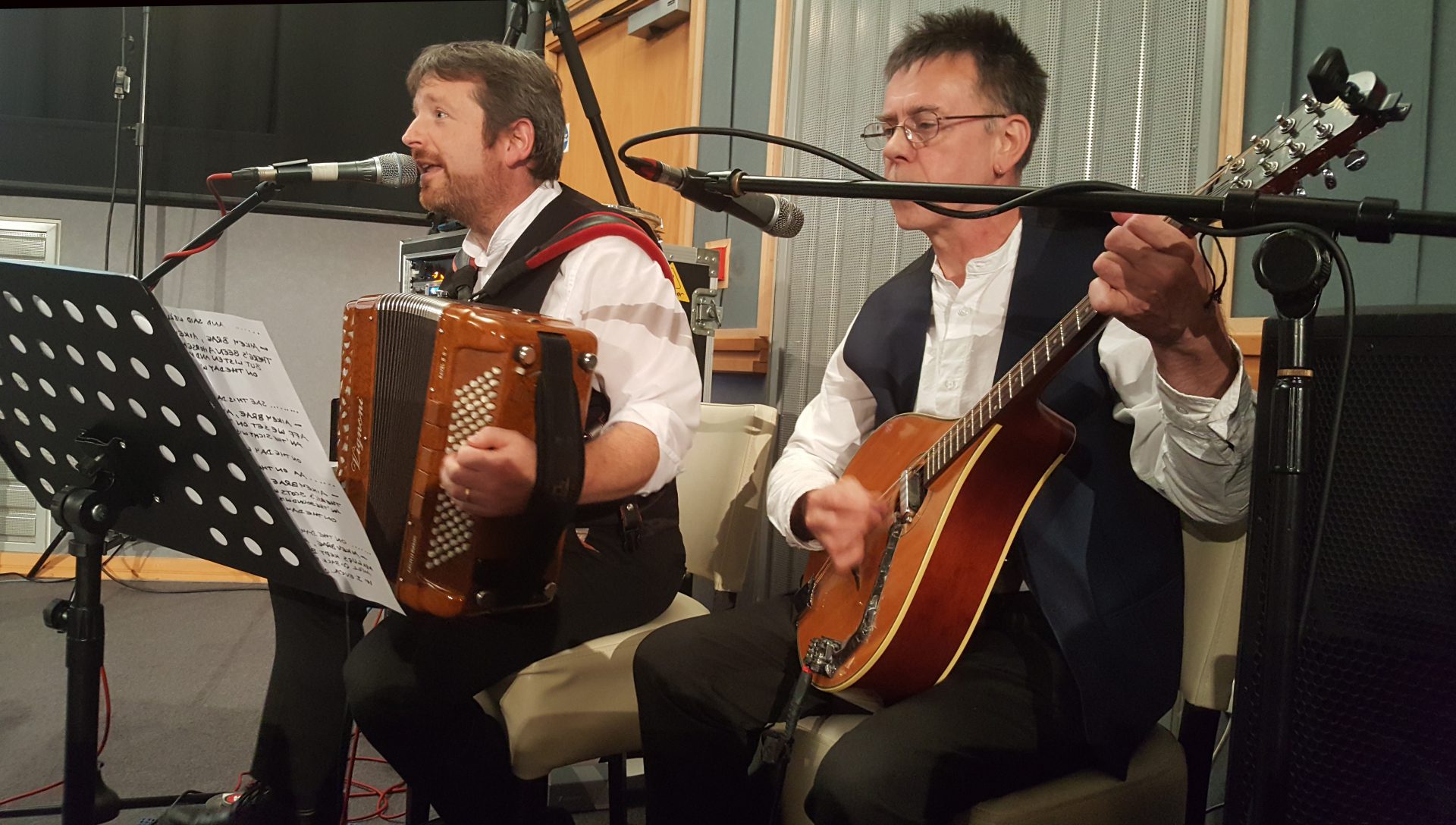 The Doric language is perhaps one of the most distinctive of the regional dialects still in regular daily use in Scotland. Sometimes described as ‘the beautiful language of the north’, Doric is, according to some academics, a sub-set of the Scots language. There is some debate however about whether the Doric tongue is a derivative of the Scots language or simply a local dialect. Suppressed for many years, Doric is making a comeback.
In early 2019 ceilidh band Iron Broo and myself made a short Doric film about an Aberdeenshire horse fair.

Myths last as long as needed