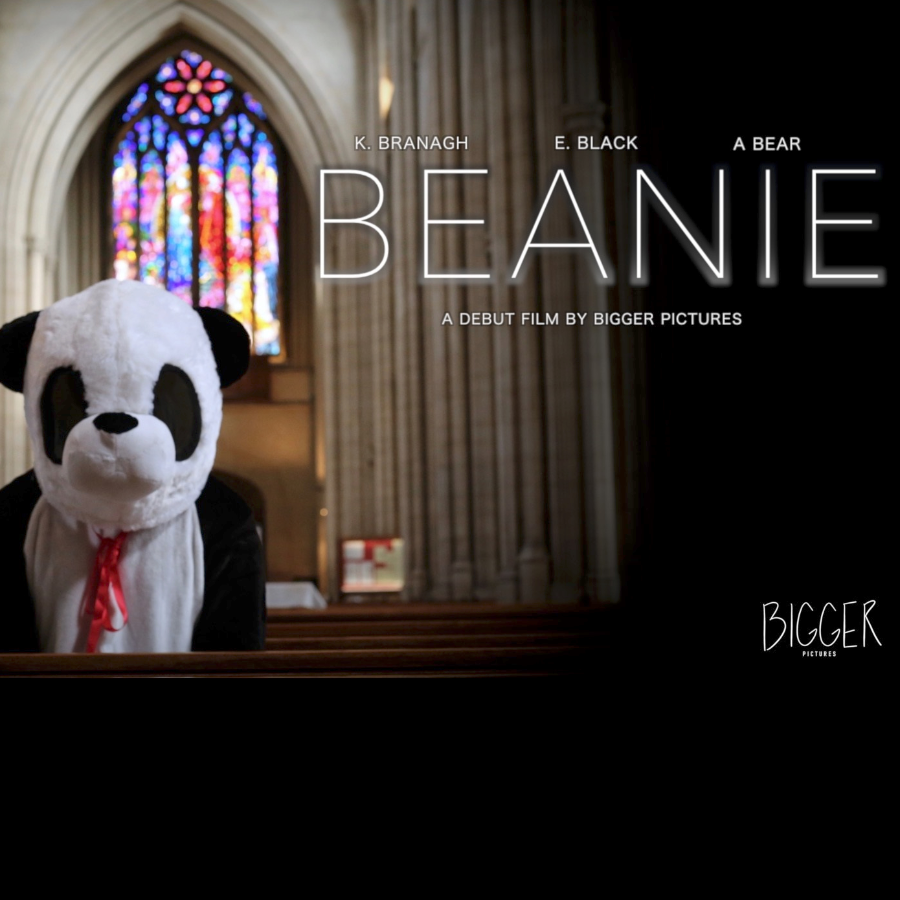 Play video
September Shortlist – Don’t Let Go – How are you dealing with grief?
Previous entryHow do we help and support our children with their #mentalhealth?
Next entryWhat drives us to create our own space in the world?
September 18, 2019

After I lost my father I struggled with a constructive way to channel my grief. As a man, pressure to remain strong pushed my feelings towards anger, which I was constantly suppressing. According to MentalHealth.org.uk, 72% of men in the UK experienced two or more mental health problems, but only 9% were reported to receive medical help in 2017.
This film was a way of getting perspective on my events and gave me a physical way to show how I felt, which was easier than telling. It expresses literal, metaphorical, and abstract thoughts I found too complicated to discuss. Can you let go and keep hold of someone after death? This is a character study of a man struggling and ignoring his sadness isn’t working. The more he can understand his feelings, the more he might live calmly alongside them.
As well as exploring these social pressures, and offers a conversation starter for others who might feel like me. To help understand grief as a journey, rather than a simple solution.

Share
Read More
Next entryWhat drives us to create our own space in the world?
Previous entryHow do we help and support our children with their #mentalhealth?