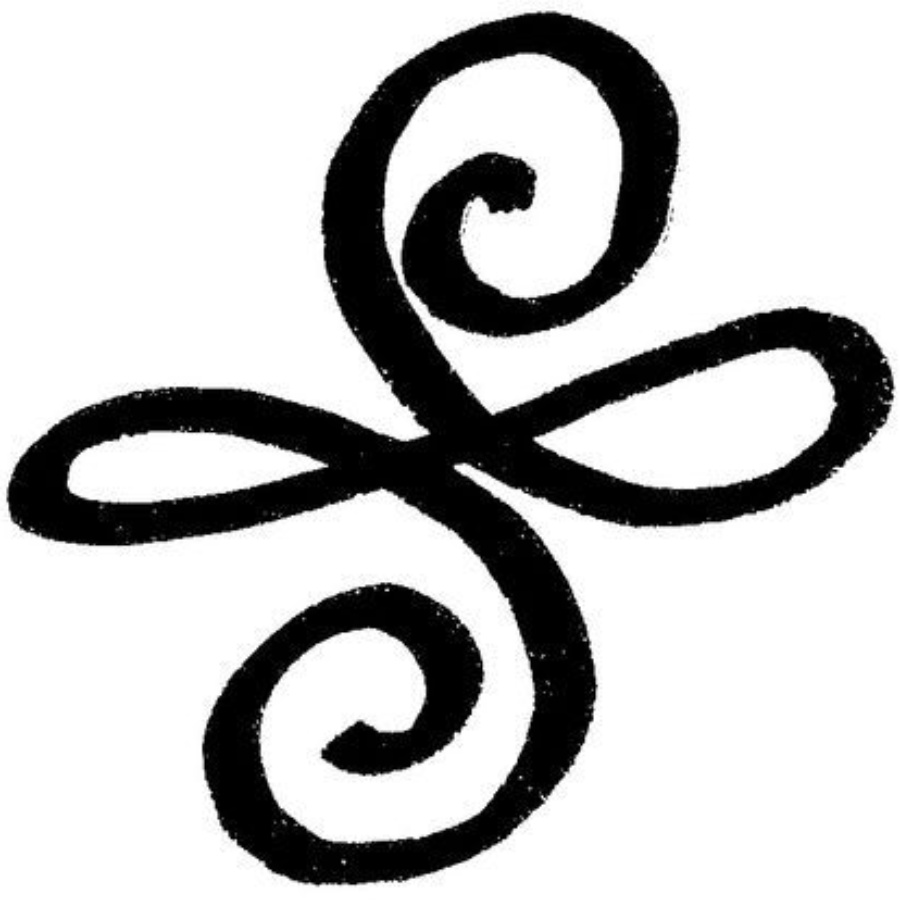 Read more
Previous entryIs teaching children how to calm their own minds and emotions now essential?
Next entryTo what extent can internal states – emotions, thoughts and values – be made visible?
January 31, 2020

What is truth and does it matter? Is my truth, your truth? In a world of fake news spread through traditional media, print and broadcast, and online social media, does the truth really matter? Truth is an age old question that has entertained the minds of thinkers looking to the arts asking whether it is a mirror offering reflection of life itself. Literature consists of words, and words are combined into sentences, and sentences, at least declarative sentences, are used to convey propositions making assertions that are either true or false. Works of literature do certainly contain many true statements. Writer, Mark Twain included an adage, “Truth is stranger than fiction.” comparing truth and fiction in his novel, Following the Equator: A Journey Around the World (1897). Some claim all art forms are a means to the acquisition of truth and art has been called the avenue to the highest knowledge available to humans. Perhaps Twain is right and ‘truth is stranger than fiction’ because we don’t meet truth as often. “Truth,” said Mark Twain, “is stranger than fiction, because fiction has to be possible and truth doesn’t.”

rubymccann RubysBirl
Share
Read More
Next entryTo what extent can internal states – emotions, thoughts and values – be made visible?
Previous entryIs teaching children how to calm their own minds and emotions now essential?