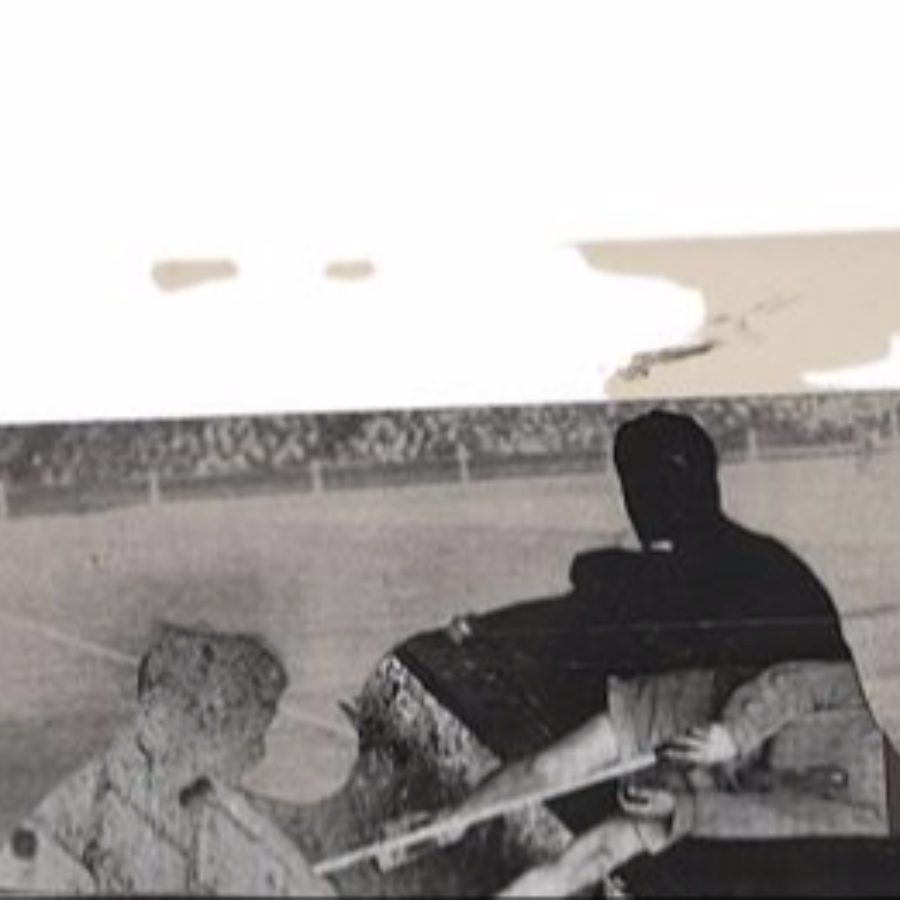 Read more
Previous entryCan the Warmth of Platonic Love Melt the Ice That Enshrouds a Grief-Stricken Heart?
Next entryLights…Camera…ReAction?
August 25, 2021

Scroll
Share
PoetryDoes the Arts Have a Place in UK Prisons?, 2021

In my final year of university, I lead a series of creative projects in prisons. There I met men and women who were brimming with stories and creativity. The prison community is so often cast aside by the the UK public, who believe that they are underserving any sort of rehabilitation, let alone arts intervention. I wanted this poem to explore the nuance of the contradicting facets of humanity existing within the prison walls, and how arriving as an outsider, sitting in a room with these groups using creativity as a tool to forge connections, became the antidote to othering for both of us. Over the past year, lockdown has severely impacted access to creative projects in prisons. Seemingly frivolous to some, these projects are often a life line to others, providing chances to talk candidly with other inmates, boost self-esteem, release creative pathways, and offer a crucial opportunity to play. These projects can break down barriers built up by violence and shame as well as even encourage desistance. As one member of the workshop told us ‘when we played those drama games, I forgot I was in jail for a bit. That’s a good feeling’.

Share
Read More
Next entryLights…Camera…ReAction?
Previous entryCan the Warmth of Platonic Love Melt the Ice That Enshrouds a Grief-Stricken Heart?