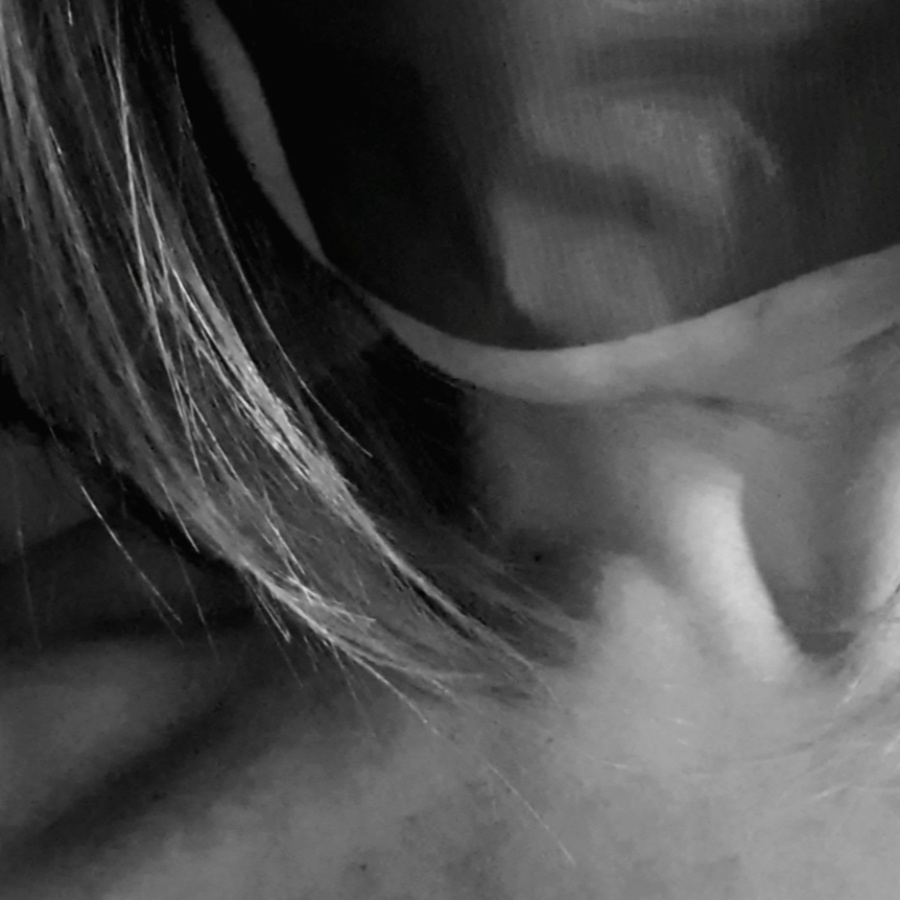 Read more
Previous entryCan You Depict Trees in Music?
Next entryHow Much Can Art Heal?
January 31, 2022

Does Speaking Out About Sexual Violence in the Work of Robert Burns Make Me a Misandrist?

The Scottish Poetry Library gave three poets opportunity to write about our national bard, Robert Burns, in a recent project. Far from loving him more, I began to love him less. I knew his reputation as a womaniser and a writer of some bawdy ballads. Big deal. However, reading several biographies lead me from the man to The Merry Muses of Caledonia—a book of songs collected/written by Robert Burns and published posthumously. I soon changed tack; this collection was a big deal. I was shocked that a book which so clearly describes scenes and acts of sexual violence towards woman and girls could still be in popular demand. I do not judge a man living and writing in the 18th century by 21st century standards. But I do judge the 21st century celebrants of such work.

Are we are so blinded by the tartan and shortbread version of Burns that we have turned a blind eye to what’s in plain view?

The poetic responses were filmed by the SPL and released in time for Burns Day 2022. As expected, they were met with vitriol and threats by many angry men and a few angry women. Let’s talk about Rabbie.

Share
Read More
Next entryHow Much Can Art Heal?
Previous entryCan You Depict Trees in Music?