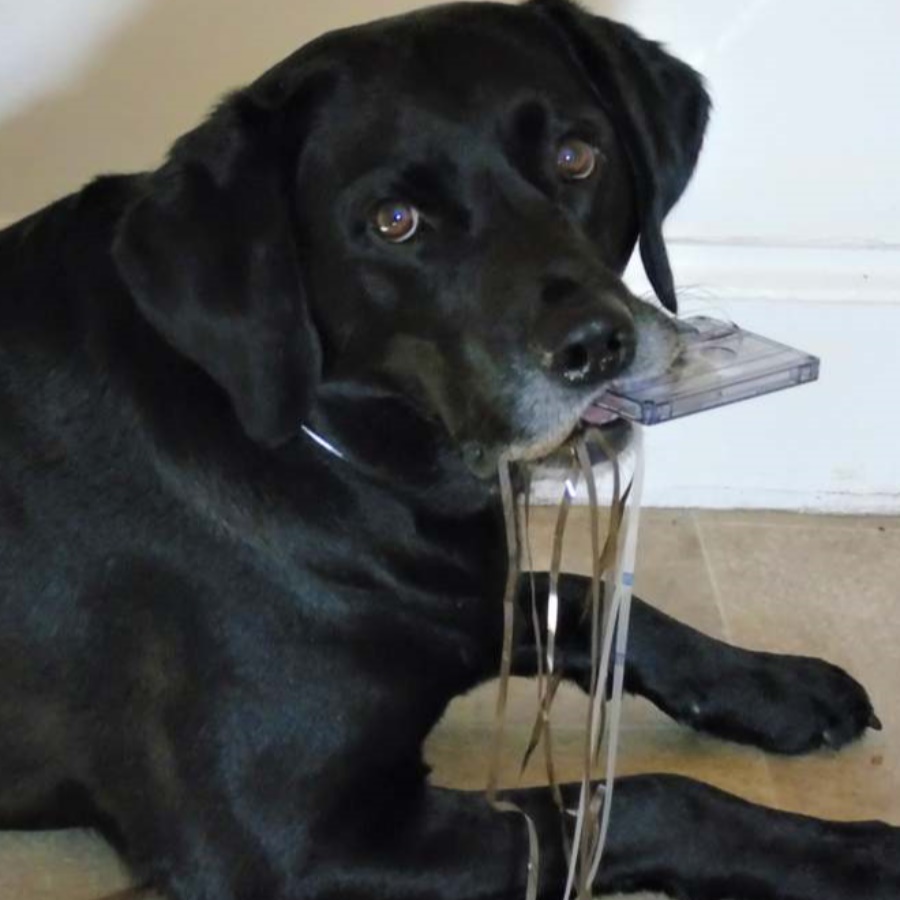 Previous entryHow does one maintain a spirit to never be defeated?
Next entryWhat is a real man?
January 31, 2020

Does our desire to digitally record everything erase the importance of endings? 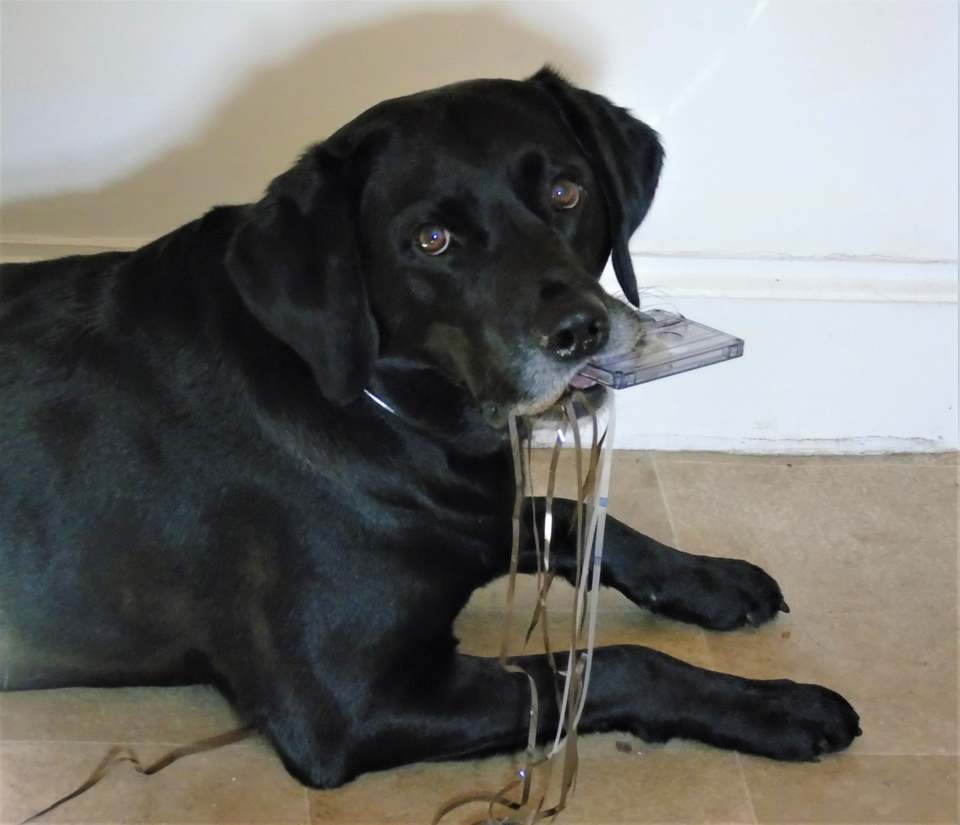 He’d flicked through every album he owned in the hope of impressing me/showing me something new. His DIY illegal John Peel recordings painstakingly edited in from the radio for my aural pleasure. The neatly handwritten sleeve notes, the carefully considered order of the tracks, the hidden meanings in the indie band lyrics, used as modern day Cyrano to convey his teen angst-ridden adoration. Ninety minutes of unashamedly fey, romantic adolescent wooing. I can still see his floppy-fringed face, full of expectant hope, as he handed it to me, apologising for the smudges in the hand drawn cover art. He was yet to make me future tapes of his own lyrics (songs written about me, recorded by his own band) but even those never quite compared to that first mix tape. The romance eventually died, then the relationship and then, finally, the memories faded. But somehow that tape survived, keeping those memories tightly wound up – no doubt with a pencil. This morning the dog inexplicably found the cassette and ate it, and my long forgotten memories unravelled all over the kitchen floor.

beachbahookie beachbahookie
Share
Read More
Next entryWhat is a real man?
Previous entryHow does one maintain a spirit to never be defeated?