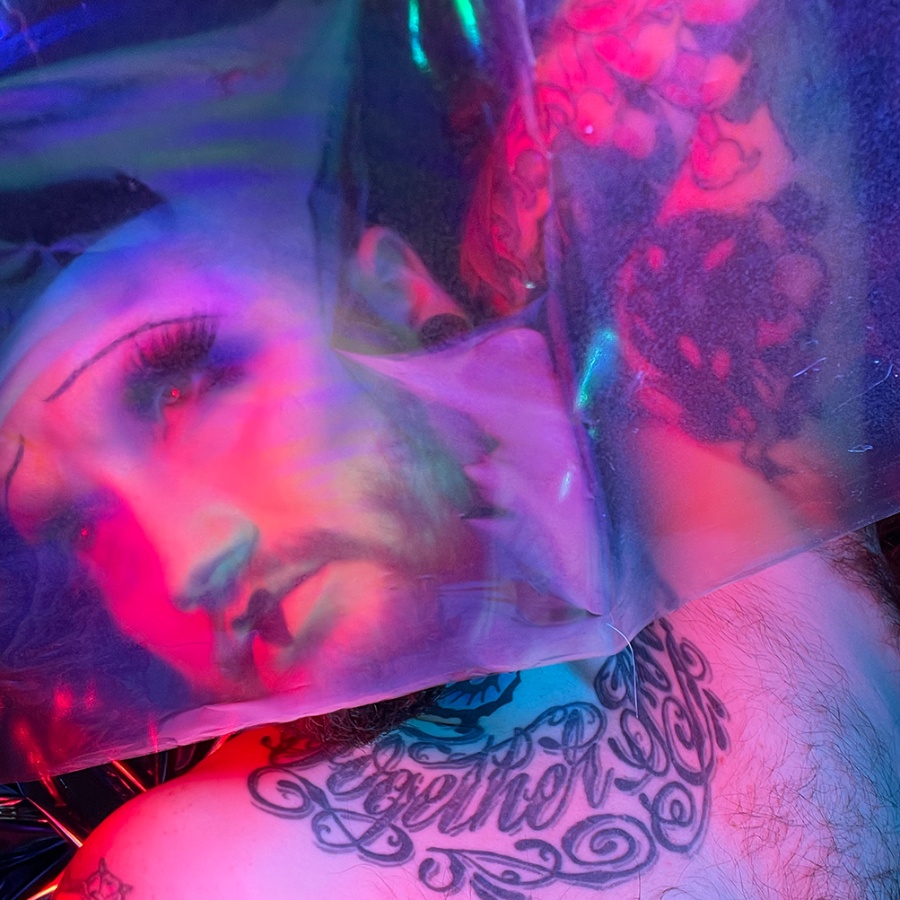 Previous entryShould Our Collective Conscience Still Feel Responsible for the Scottish Witch Hunts?
Next entryHow Does a Typical Day Feel When You’ve Fallen Through the Cracks?
January 31, 2022

Does My Grief Entertain You?

Contemporary media has developed a new-found fixation with its own attempts to depict reality. Reality TV often tries to create a facsimile of real life by showing us others at their lowest (people hungry and sleep-deprived on Big Brother, or stressed in the middle of a time crunch on competitive reality shows). In our quest for constant entertainment and a never-ending desire to consume art, we now commodify real life suffering and pretend to ourselves it is enjoyable to watch. As such this piece is inspired by modern society’s drive to turn pain into pleasure, and to foist our own grief onto the audience and allow it to become communally enjoyable, rather than singularly heart-breaking. I chose to portray this by allowing the audience a peak behind the proverbial curtain, to see a Pierrot clown who is sad and downtrodden off stage. The juxtaposition of such a joyous figure experiencing sadness, whilst also playing with gender as a transgender man wearing drag make-up, allowed me to turn my own grief into something enjoyable; challenge existing gender norms & comment on society’s obsession with the tragedy of ‘the other’.

Share
Read More
Next entryHow Does a Typical Day Feel When You’ve Fallen Through the Cracks?
Previous entryShould Our Collective Conscience Still Feel Responsible for the Scottish Witch Hunts?

What Is The Face You Would Like To Present To The World?