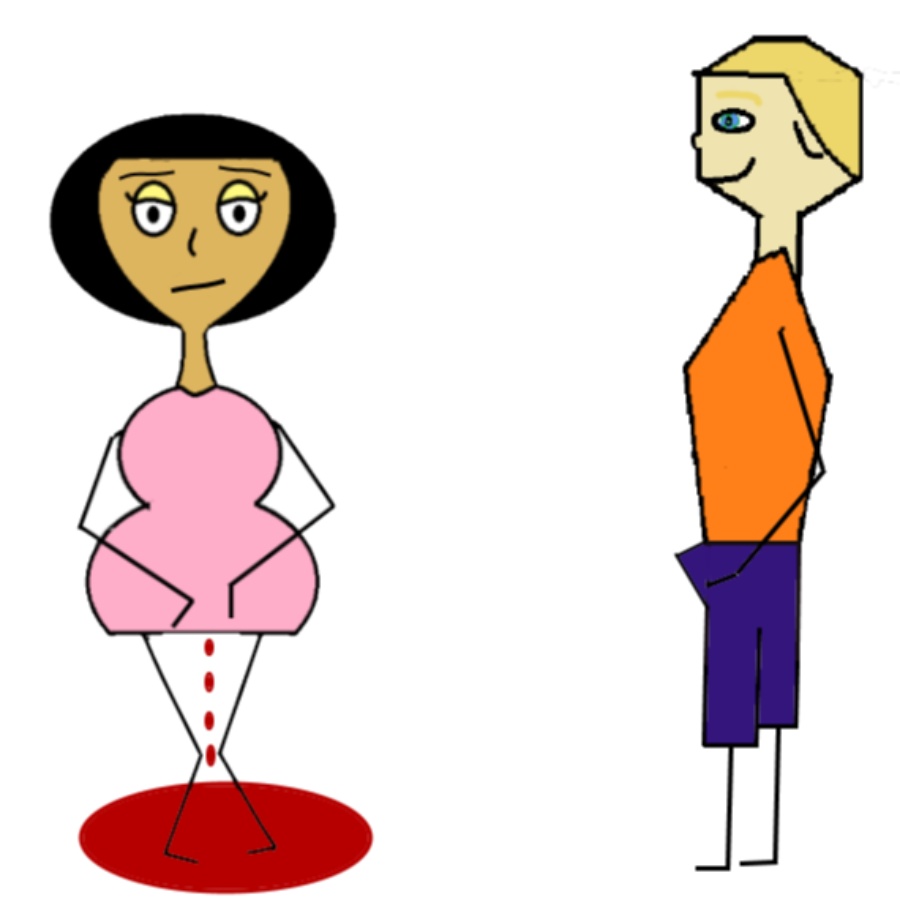 Play video
Does my choice to give or withhold sexual consent need an explanation?
Previous entryWhat do you see?
Next entryAre we anywhere, when creating?
July 31, 2020

Does my choice to give or withhold sexual consent need an explanation?

Written after an evening with a friend spent talking late into the night about our experiences of sexual pressure, unwanted sex, sexual assault and rape. Then concluding that often the situations that are perceived as ambiguous around consent are in fact perfectly clear. That too often we dismiss assault as simply impolite or bad behaviour. That we are often scared to point the finger and name a crime in fear of the consequence to the perpetrator rather than the consequence it has for women in our society. Later when rehearsing the song with my friends, they expressed to me that the stories although mine were also theirs and reflected the experiences of most women. I wanted this piece to be direct and have an immature crude like quality to emphasise the naive position that many young people are in during their first sexual encounters. I did this by composing music that resembles retro video games and using childish type drawings for the animation. It was also important to me that the composition be fun and light-hearted despite the heavy subject matter as sex when in good nature should also be fun.