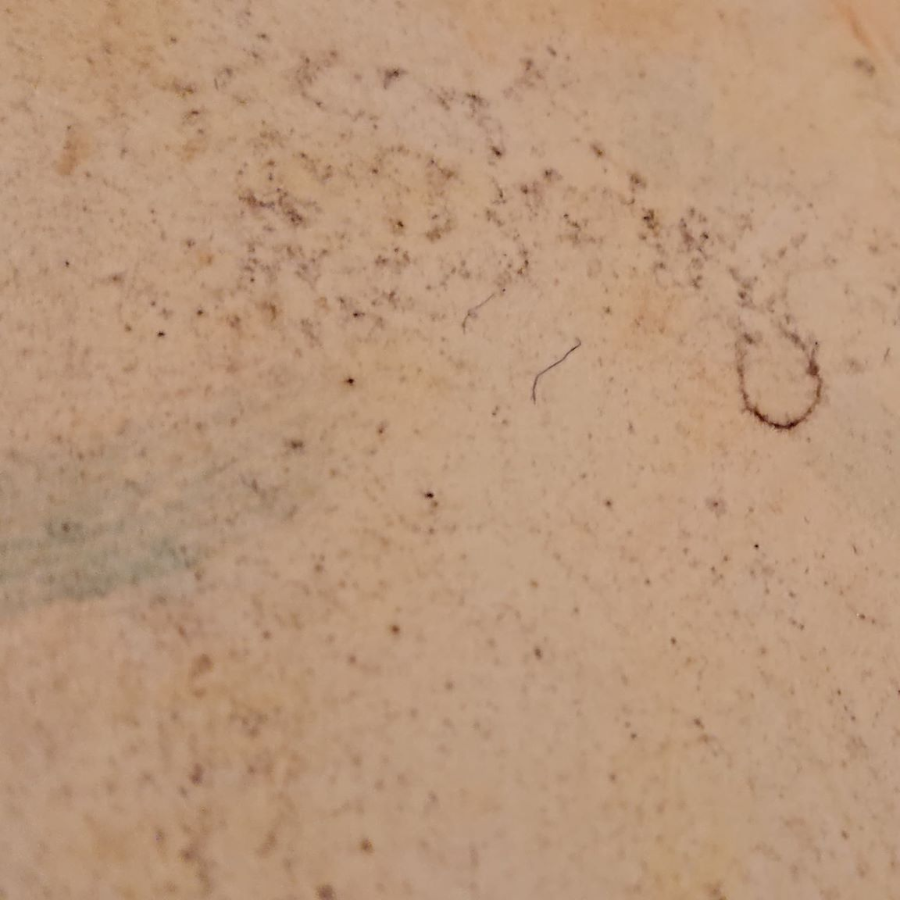 Does living with others deteriorate our mental health?

In the UK, living with others, sometimes even with near-strangers, has become a necessity to cope with spiralling rents and stagnating wages. For anxious introverts like myself, the mental strain that came with cohabitation led to depressive episodes and extreme feelings of claustrophobia as I tried to bob and weave around my flatmates’ daily routines, desperate to avoid a prolonged social encounter. It was a paradox – despite being in close contact with a group of people, I’d feel more isolated than if I had lived alone. The ease with which they maintained relationships held up a mirror to my social ineptitude, leading to a series of unfair resentments that could sour any living arrangement. This short story broadens the increasingly universal theme of social isolation within a flat-sharing scenario, placing it in the genre of the psychosexual horror to illustrate cohabitation’s damaging effects on those who aren’t built for it.