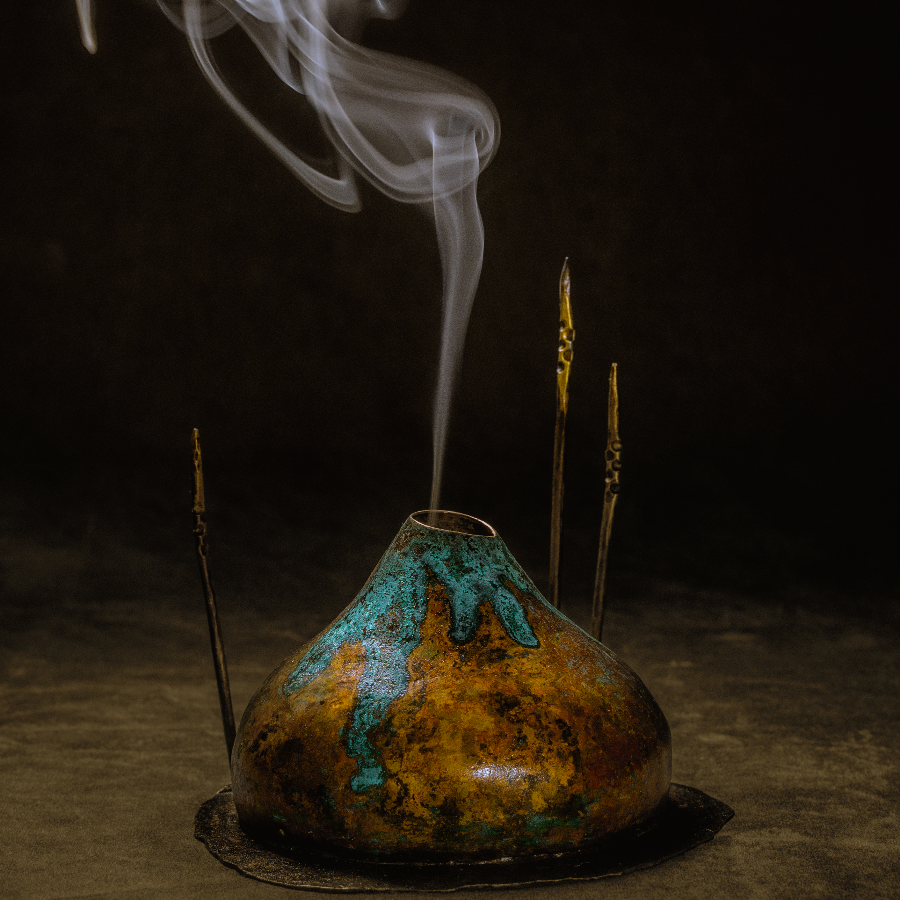 Previous entryHave you explored your own country’s beauty?
Next entryIs this what healing feels like?
September 3, 2019 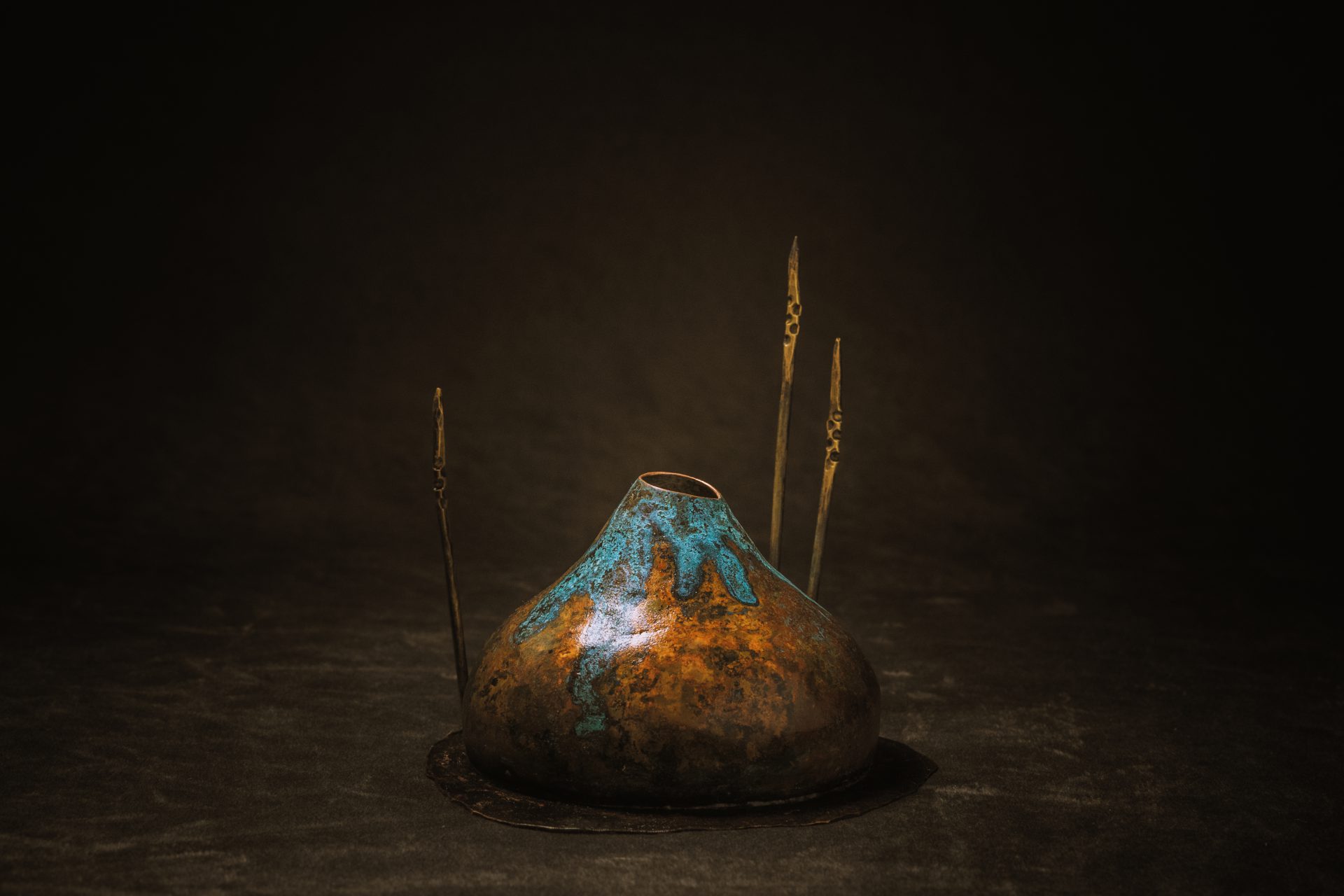 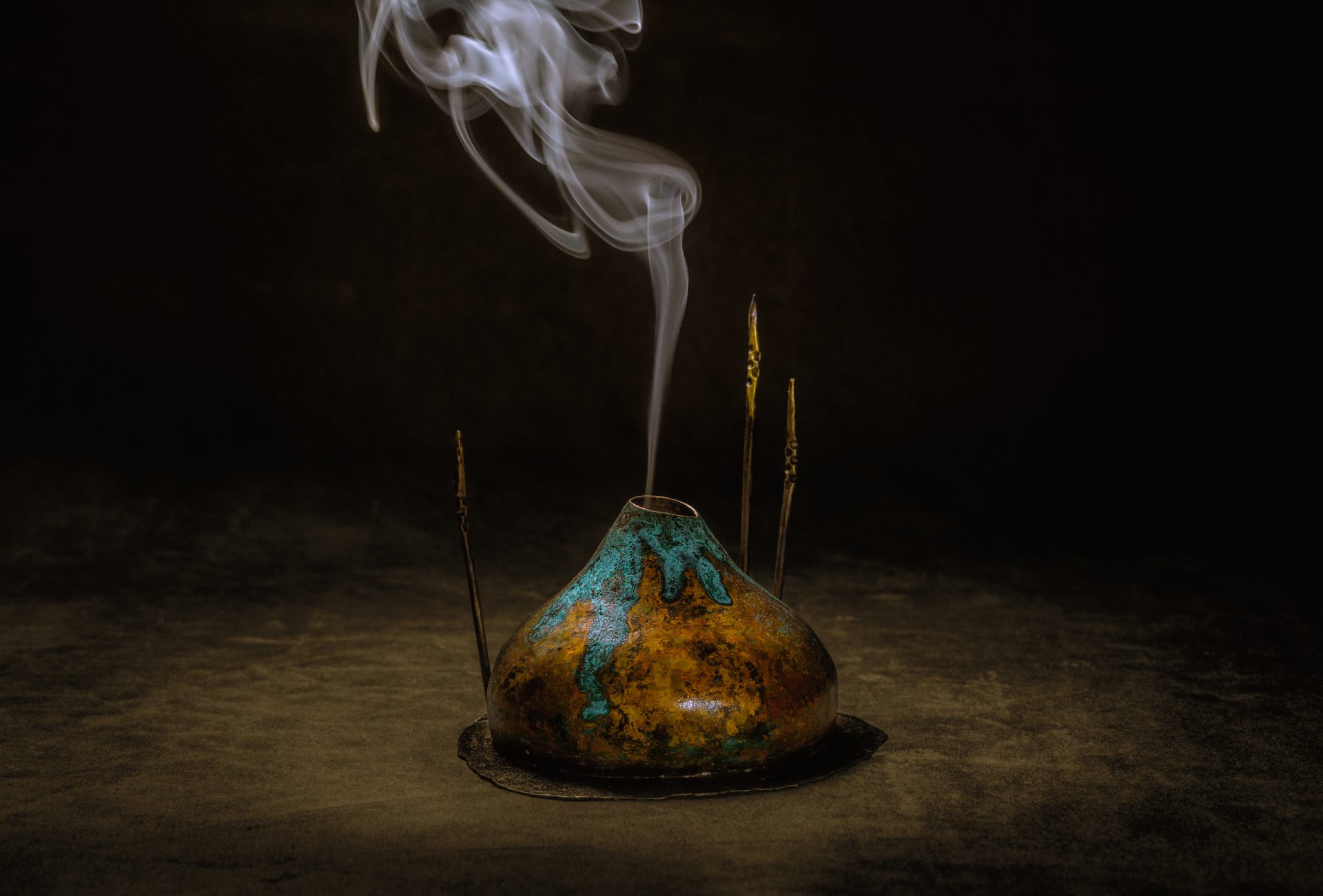 As I watch my Grandpa succumb to altzheimers, I wonder about the state of my own memory. Apparently many of our earliest memories are fabricated, and I thought back to my oldest and most comprehensive memory with my Grandpa. We were stick-fighting in the Westonbirt Arboretum near Gloucester and I remember a man full of vitality who would let me whack his knuckles when he parried my blows, then chase me into the brush. I remember appearing in the Acer Glade, an area of almost Narnian splendour which was filled with puffballs. I popped them, their spores releasing like smoke and leaving a disgusting husk. I haven’t seen puffballs since, never again made them pop. Did they ever exist? The puffballs now remind me of a man’s physicality, as spent as his mind. They punctuate the divide between innocence and dark ponderings on mortality. I observe my own body and mind change, leaving the puffballs as a bittersweet memory that I may not have even had. This piece has been raised from copper, aged with patina. I hope the metaphor translates. Making a solid memory gives me peace, I’m certain that it exists. Fairly certain.

scottrobbie
Share
Read More
Next entryIs this what healing feels like?
Previous entryHave you explored your own country’s beauty?