Does female nudity liberate or oppress? 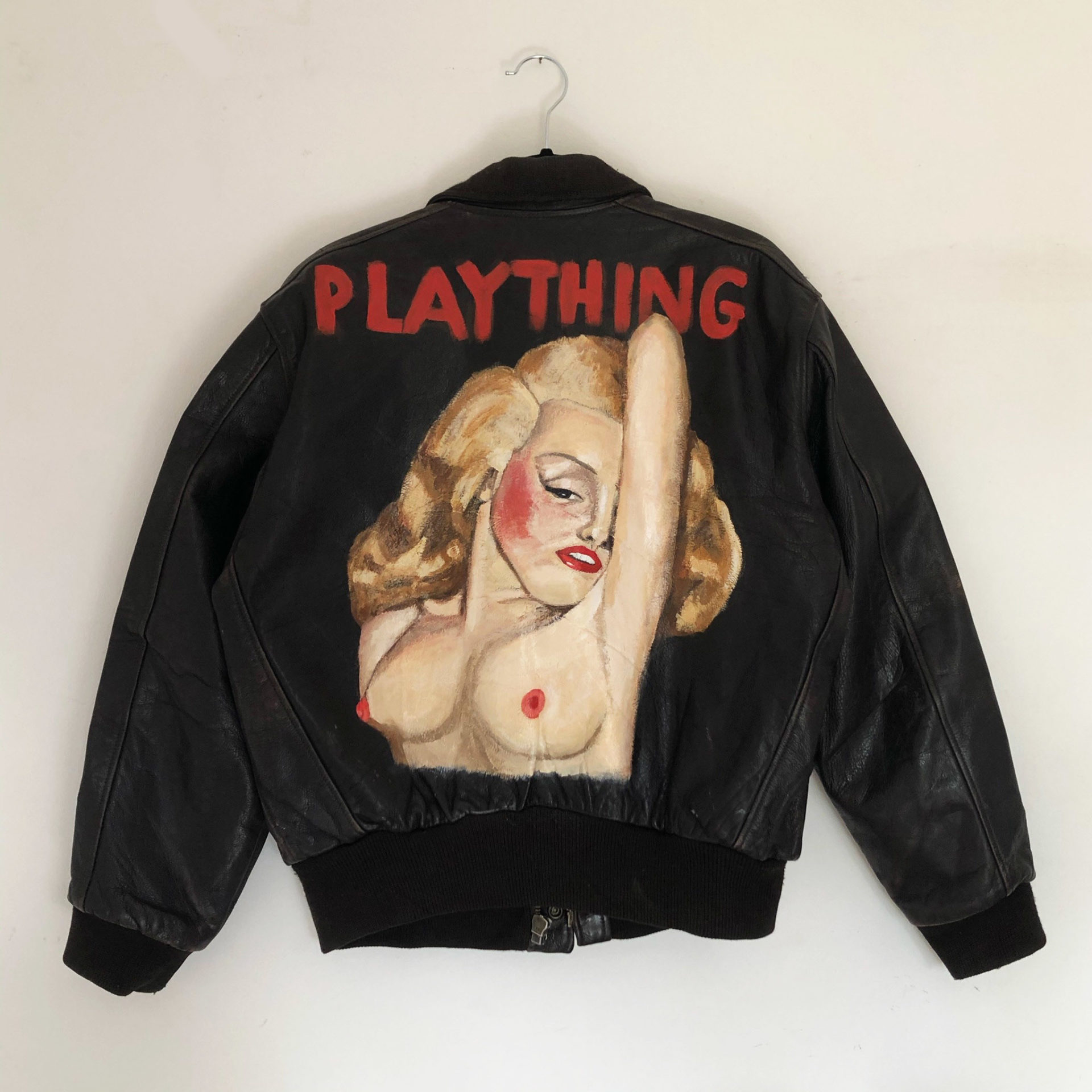 My entry is an exploration of the idea of female sexual objectification. Famed as the ultimate sex symbol, Marilyn Monroe has been a long-term fascination of mine. It was upon finding out the origin story of her playboy cover that I was inspired to make this piece. Hugh Hefner purchased the rights to nude images of Marilyn, a shoot she partook in out of desperation in the very beginnings of her career, and used them without her permission to launch his men’s mag ‘PLAYBOY’. This was done against Marilyn’s will, and to me, her story and these images epitomise female sexual objectification and exploitation. As well as posing many moral questions about the ethics of Hefner’s use of this image I think this story inspires a much wider conversation on autonomy. Do we see the sexualisation of women as empowering or demeaning? If it is a women’s choice to be overtly sensual, do we view her in the same way? What is it about a woman owning her sexuality that scares us so much? Why does society shame the female for her own sensuality and not the male for treating her as a plaything?