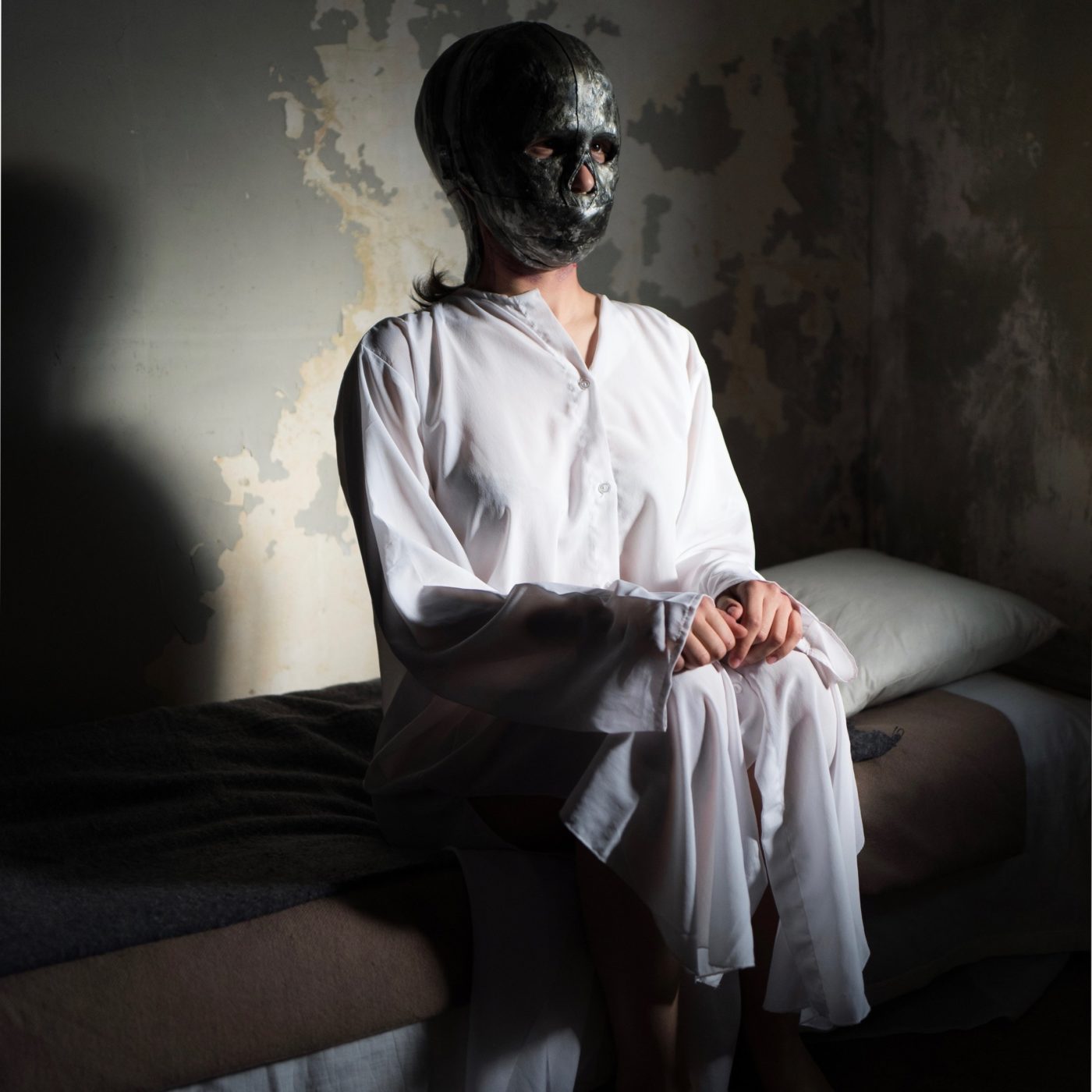 Play video
Does critical thinking play a significant role in the contemporary media driven society?
Previous entryWhat is it like to be a mother in Ireland?
Next entryHow controversy is the world we live in?
March 25, 2019

Eudaimonia is focused on the viewer and one’s participation as an active audience. Immersing the viewer in the world of the convent inspired by the systematic oppression of women, with its medieval misconceptions of a female body and oppressed social status that can still be found in 21st century. It is in individual’s power to decide to unravel the mystery of the convent and master the image, alongside Grace who is experiencing her awakening to find hope. Questioning the imposed dogma, thinking critically about the surrounding ideology and exercising one’s moral and rational decision making is something that Eudaimonia asks from the viewer. As the word itself originates from ancient Greek philosophy, more precisely the idea of happiness, where one is only happy when active, in the process of achieving it. The elusive feeling of satisfaction only comes to those who are seeking and striving towards something that challenges the status quo. Eudaimonia rewards the viewer with a satisfaction that is similar to Grace and Hope’s unique bond, representing love, compassion and independent thinking that drives the change that reshapes the reality.

http://eudaimoniashortfilm.com/
Share
Read More
Next entryHow controversy is the world we live in?
Previous entryWhat is it like to be a mother in Ireland?

Is Life the most important thing?

Dark Mirror – how can we individually and collectively take the risk of looking into the darkness?

What did you hear ?

How did I get here?

Is Stirling Castle now a theme park or does the ‘flame’ of independence still burn here?