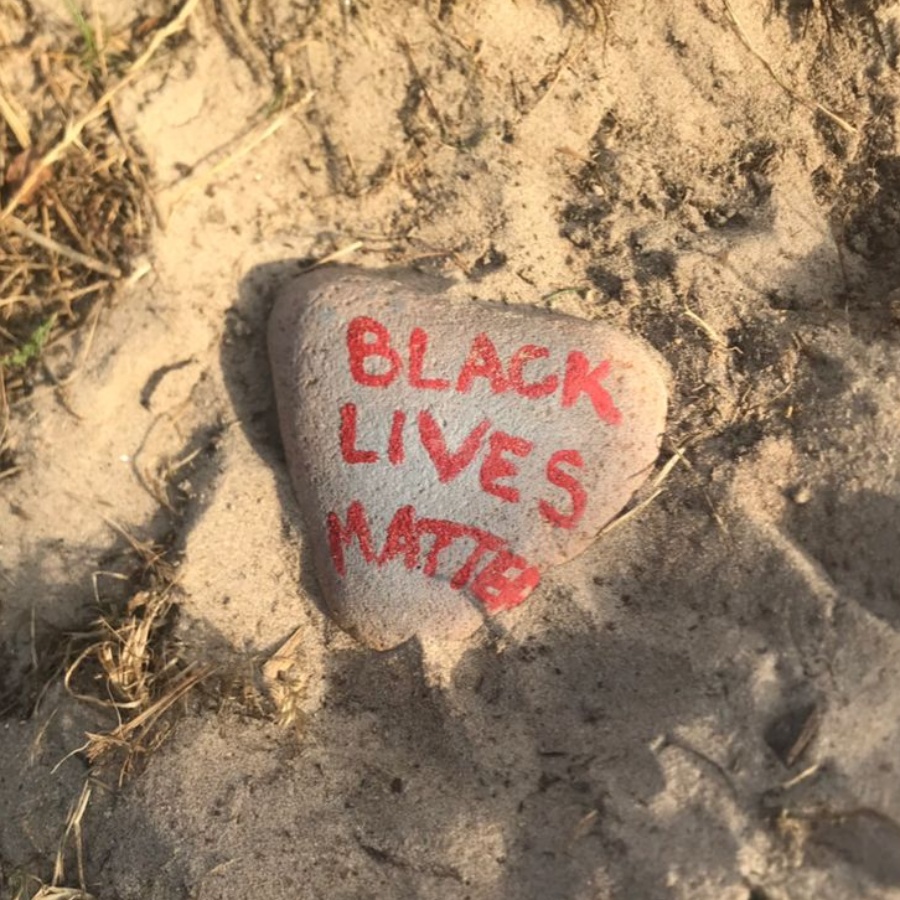 Read more
Previous entryHow Much Emotional Labour Must We Endure To Make A Living?
Next entryWhy Are We All So Afraid To Show Our Emotional Lives And Private Selves, When We All Feel Joy And All Shed Private Tears?l
January 11, 2021

Does Britain Really Treat Black Lives As Though They Matter?

Whilst this essay stands as many things – an insight into how British society treats the oppressed, consideration into the collective idea of the white Briton, and thought into the common white response to racism – this reflection ultimately aims to stand as my view into how Britain acts as the oxygen fuelling the fire that is racism, as opposed to being the water that should flood to distinguish it.

Beginning as a solemn piece that relies on staggering statistics, one can see how this work gradually develops into an unapologetic scrutiny of the mistreatments of Britain’s Black population and the idea that Britain’s ‘innocence’ when it comes to perpetuating racism is merely a desirable illusion.

As opposed to this work acting as a malignant attack on white Brits, I aspire that this work, although written from a white perspective, encourages positive and pivotal discussion surrounding race in the UK.

Share
Read More
Next entryWhy Are We All So Afraid To Show Our Emotional Lives And Private Selves, When We All Feel Joy And All Shed Private Tears?l
Previous entryHow Much Emotional Labour Must We Endure To Make A Living?