Does being a global Scot mean I’m rounded or just round? 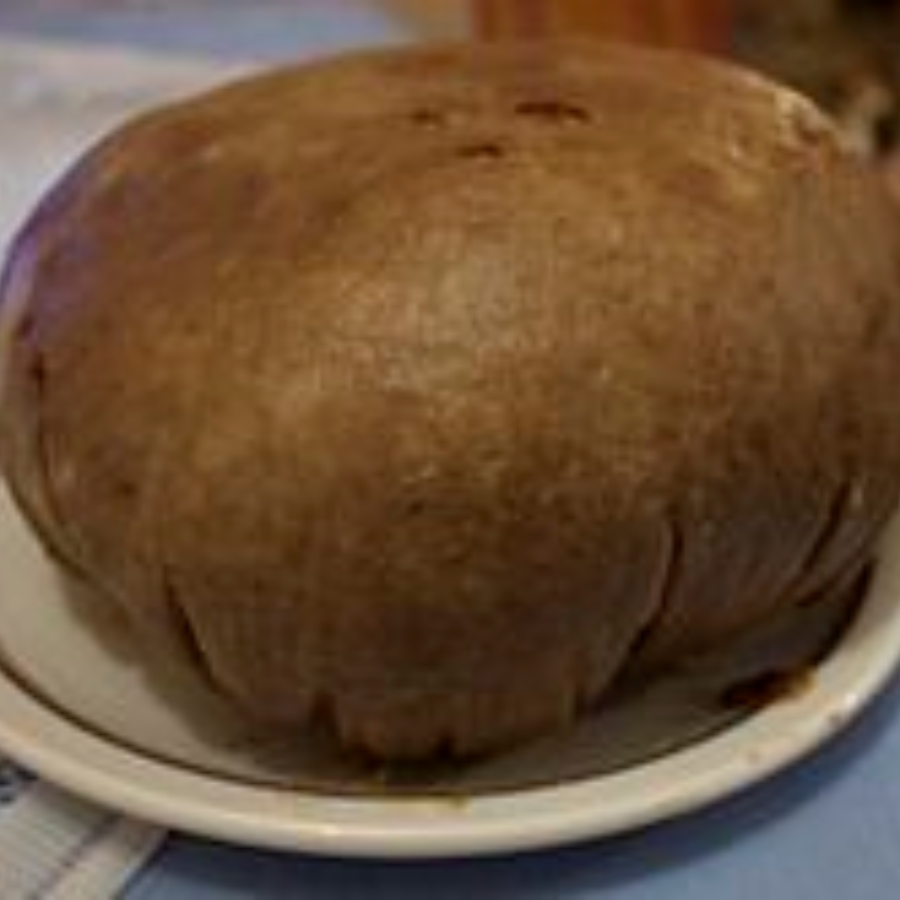 Following traditions, a mode of dress, style of music, a language or regional foods are ways in which we identify as part of a group or nation. Wearing tartan, playing the bagpipes, speaking in Doric or Gaelic , making and eating Haggis or Clootie Dumplings identify us as Scottish.
But by identifying as a separate group we can exclude those who are not part of that group.
In this time of Brexit, the Spanish and Scottish Independence movements and Trump’s nationalism and isolationism, the conversation is often about our differences.
I wanted to show that, whilst we all identify as a particular nationality, we don’t exist in a vacuum, but are part of a bigger whole.
All our traditions, have developed from others, from all corners of the globe.
Each, from tartan to bagpipes, have taken elements from outside and made them our own.
Even the simple Haggis and Clootie Dumpling are made with local ingredients but elevated by exotic spices and fruits.
My poem ‘To A Dumpling’ is inspired by Robert Burns ‘Address to A Haggis’.
Burns is quintessentially Scottish, a nationalist and internationalist, a truly global scot, like the sweet globe that is a Clootie Dumpling.

PreviousHow can we understand dometic violence from the eyes of a child?
NextAm I part of society anymore?