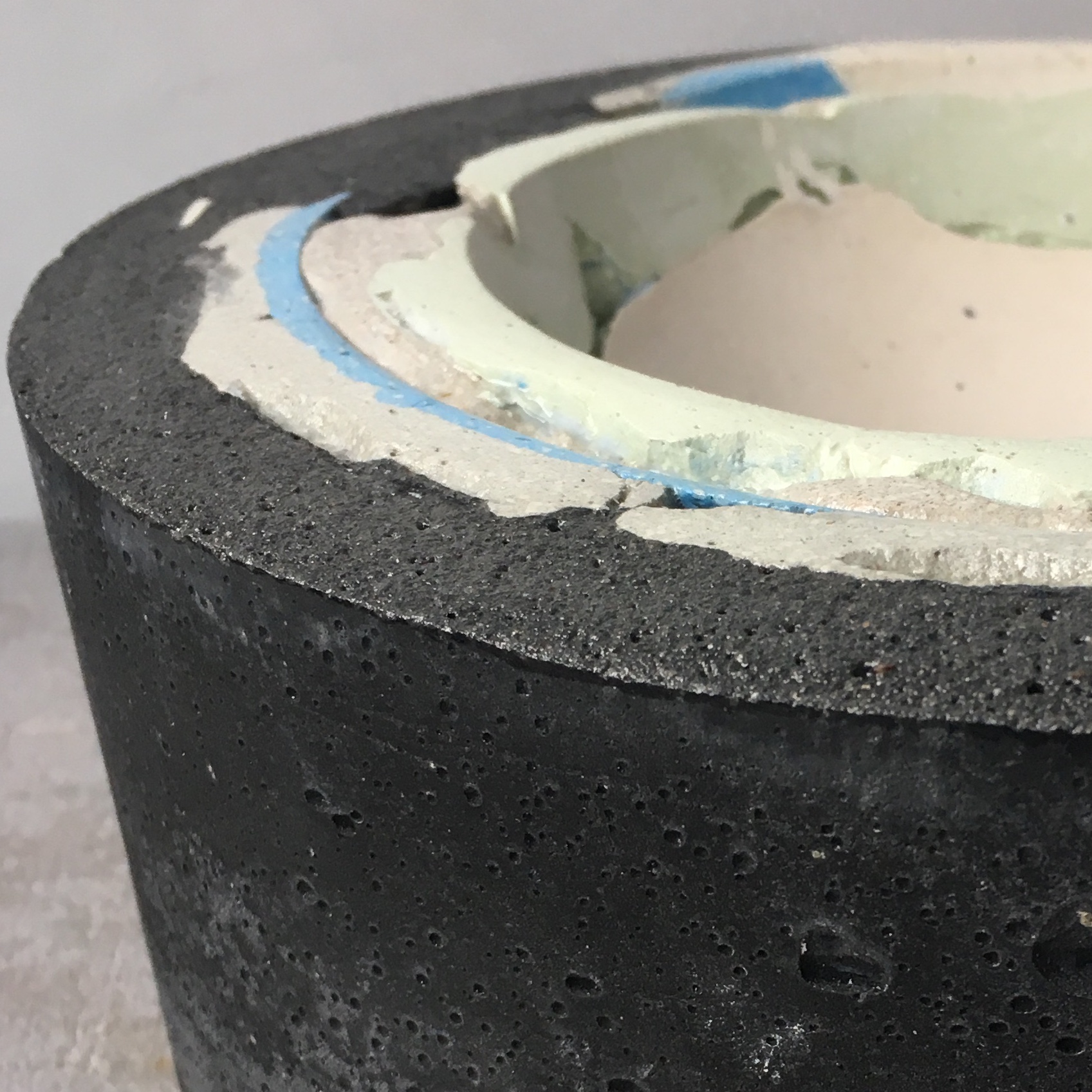 Previous entryWhat gives him the right to have a second chance?
Next entryWhat is the relevance of modern religion (i.e. What would have gone through the mind of Jesus Christ as he was being tempted by the Devil for 40 days and 40 nights)?
October 11, 2019

Does any land have a quantifiable value? 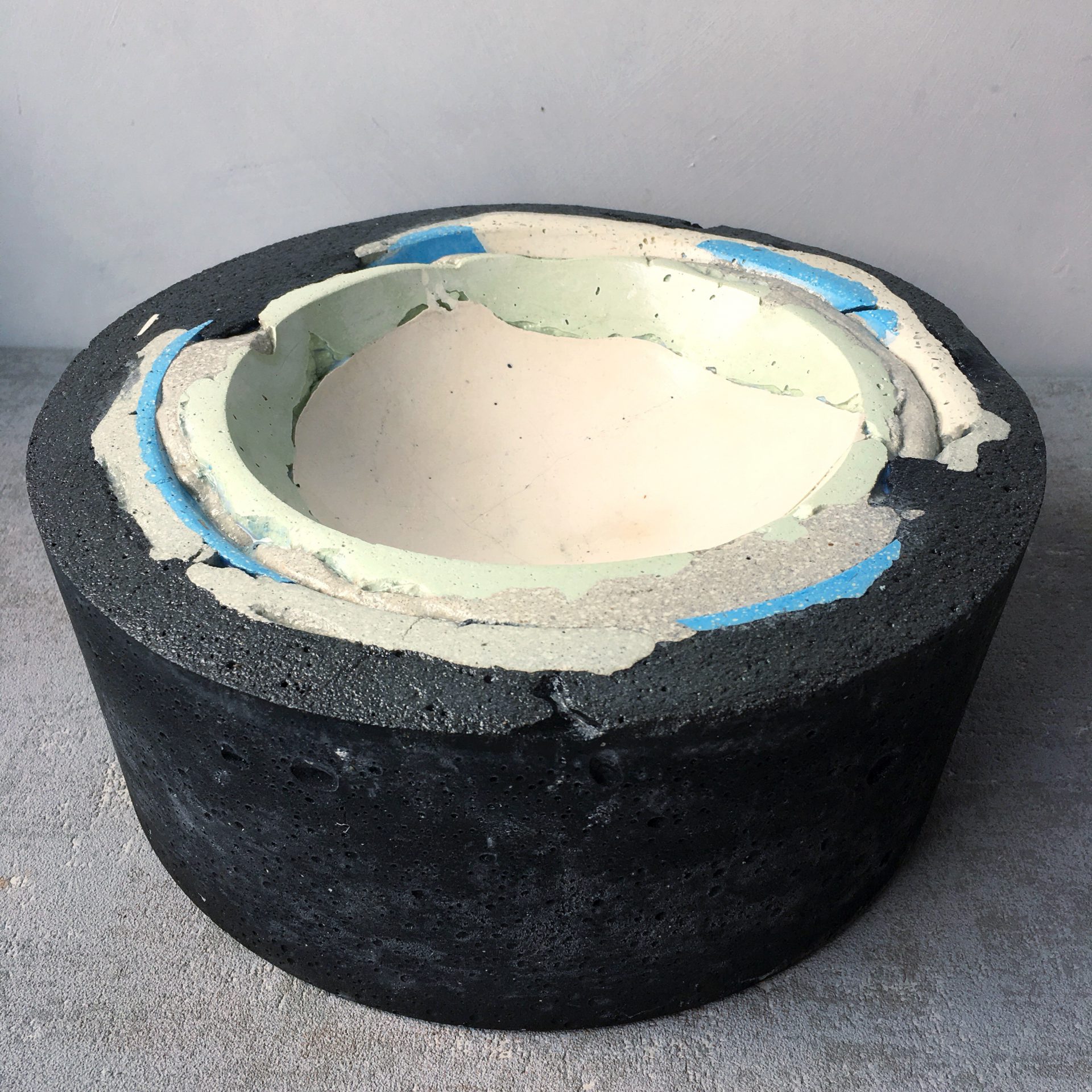 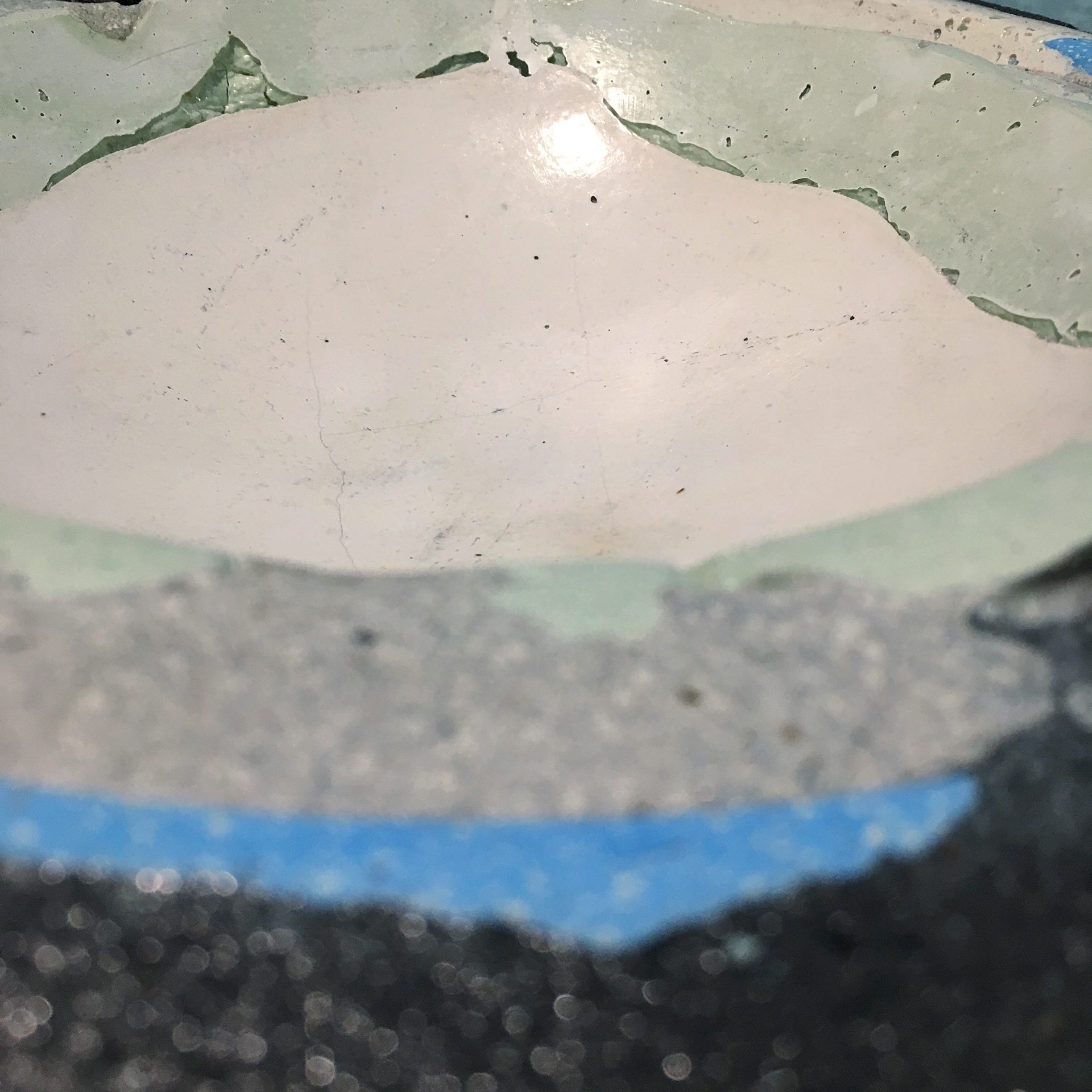 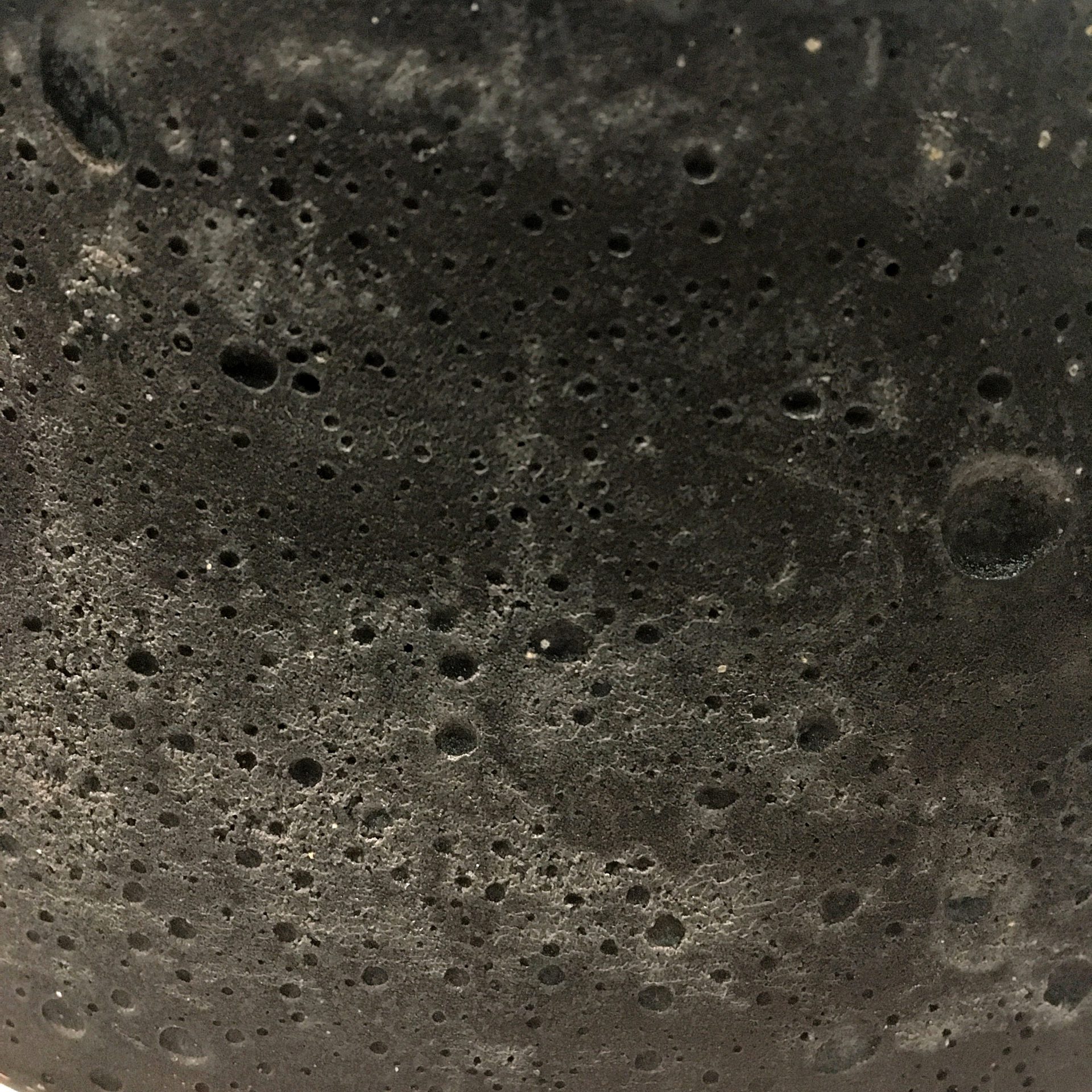 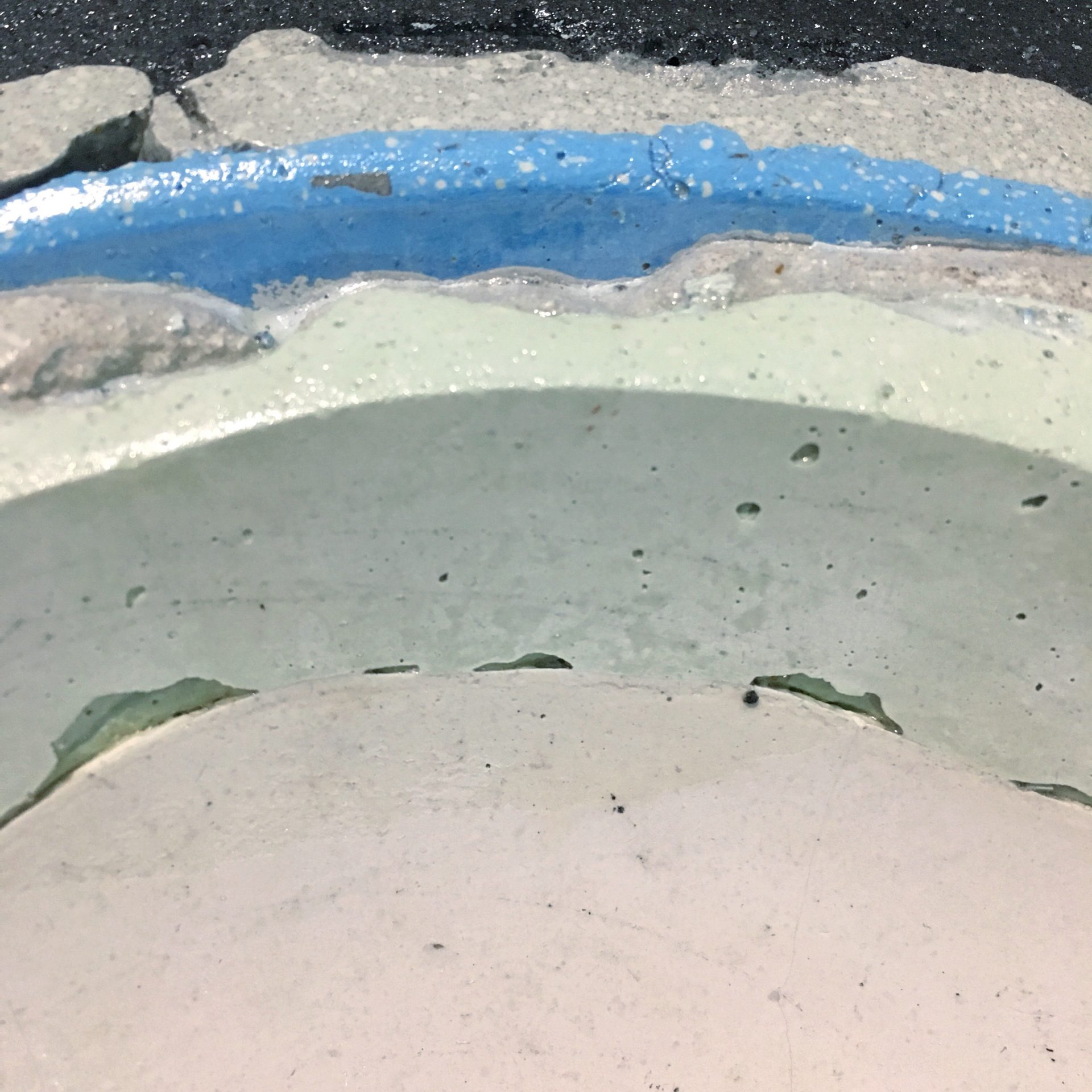 Sculptural concrete form evocative of Rockall Island, a stark uninhabited brutal granite plug. It can be found in the North Atlantic and was claimed by the British as part of Scotland despite its remote location, some 187 miles from Scotland. It’s name is said to mean “Sea Rock of Roaring” in Gaelic. The top of its structure was removed with an experimental explosive technique to sample the internal rock. Over the years it’s been the location of ecological protests, micro nations and sailing misadventure.

In this sculpture Zoe Scott captures the sense of solidity, brutally and ruggedness of the island. It’s been eroded and sculpted by aeons of water, salt, volcanic activity and human destruction. Each revealing a layer of our planet. This rock in the desolate sea has no value in mineral wealth, no arable farmland, no tropical beaches. And yet it has value. It has been claimed as British land. For what purpose, to what end? To date no other nation has laid claim to this barren rock. But what if they do?

zoescottdesigns
Share
Read More
Next entryWhat is the relevance of modern religion (i.e. What would have gone through the mind of Jesus Christ as he was being tempted by the Devil for 40 days and 40 nights)?
Previous entryWhat gives him the right to have a second chance?