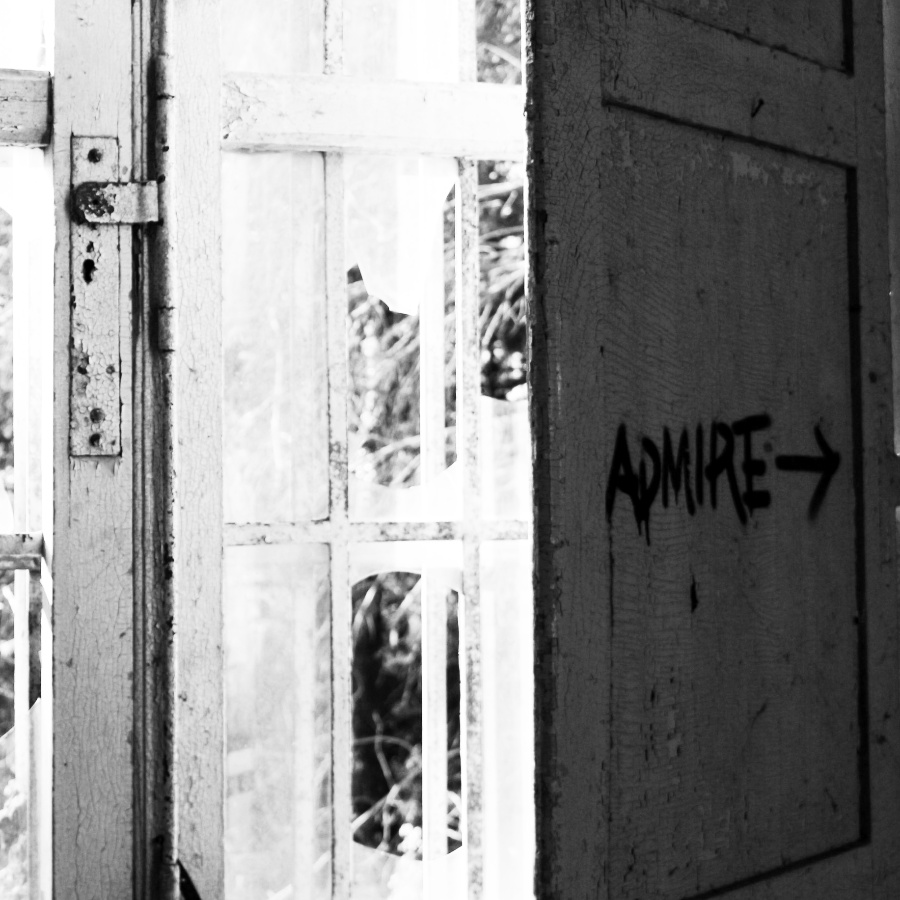 Read more
Previous entryTell me why we are not sleeping on the beach anymore ?
Next entryCan a mother forget her child?
June 12, 2020

Do you think we ever existed?

I extensively researched the lives of women interned in psychiatric institutions. Once inside, they lose their dignity, their freedom, their names, but not the ability to admire the snow dance outside their window. They fuse into one another, a quiet army of indistinct shapes. The world out there becomes distant, yearned for as much as dreaded. Their madness (if they are mad) is sublimated into a lyrical forlornness. ‘The Other Truth’ was born precisely in this existential limbo, portraying two women who are caught in an eternal loop of escape and refuge, joy and terror, with the innocence that only belongs to angels. What happens to one of them will happen to the other one, under the vigilant eye of a man with a rifle across his shoulder. They are creatures of Dante’s ‘Purgatory’: the light of purifying snow still washes their bodies but their nature as humans is still somehow sinful and imperfect. They still don’t deserve to be free. Yesterday as well as today, is a woman safer within the normal world or outside of it? Is a woman born free or does she have to chase her freedom over and over and over?

https://ingasempel.com
Share
Read More
Next entryCan a mother forget her child?
Previous entryTell me why we are not sleeping on the beach anymore ?