Do you think she exists? 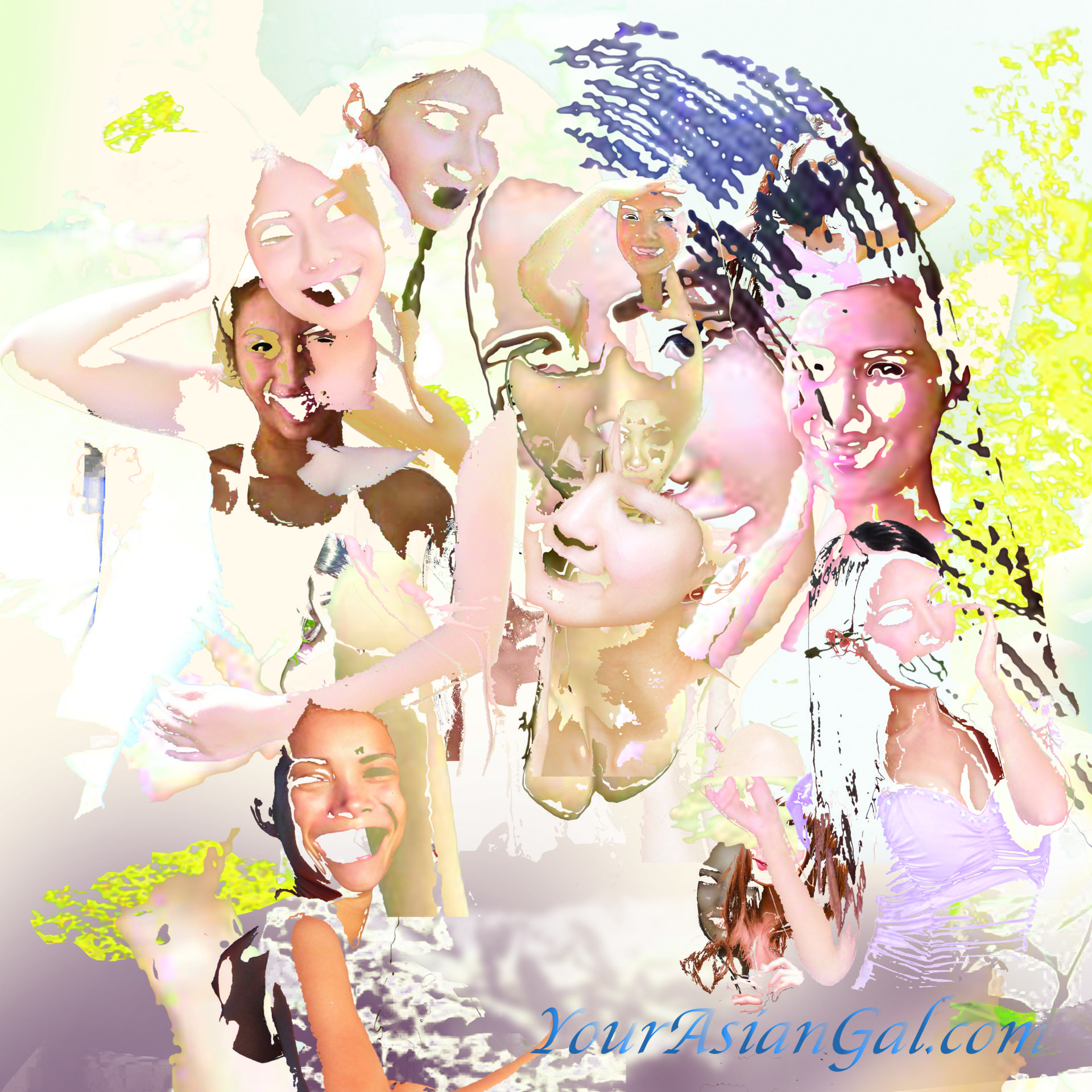 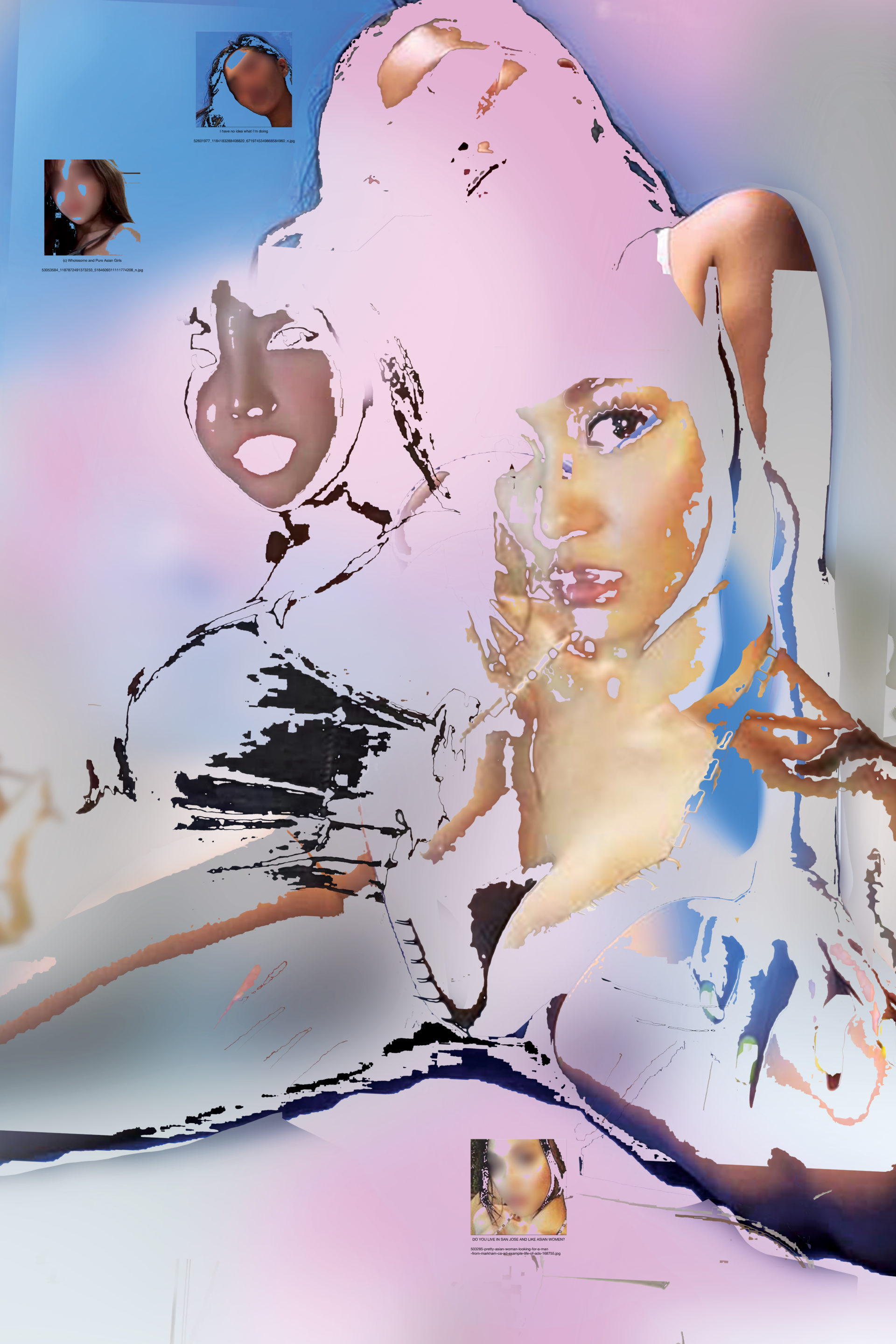 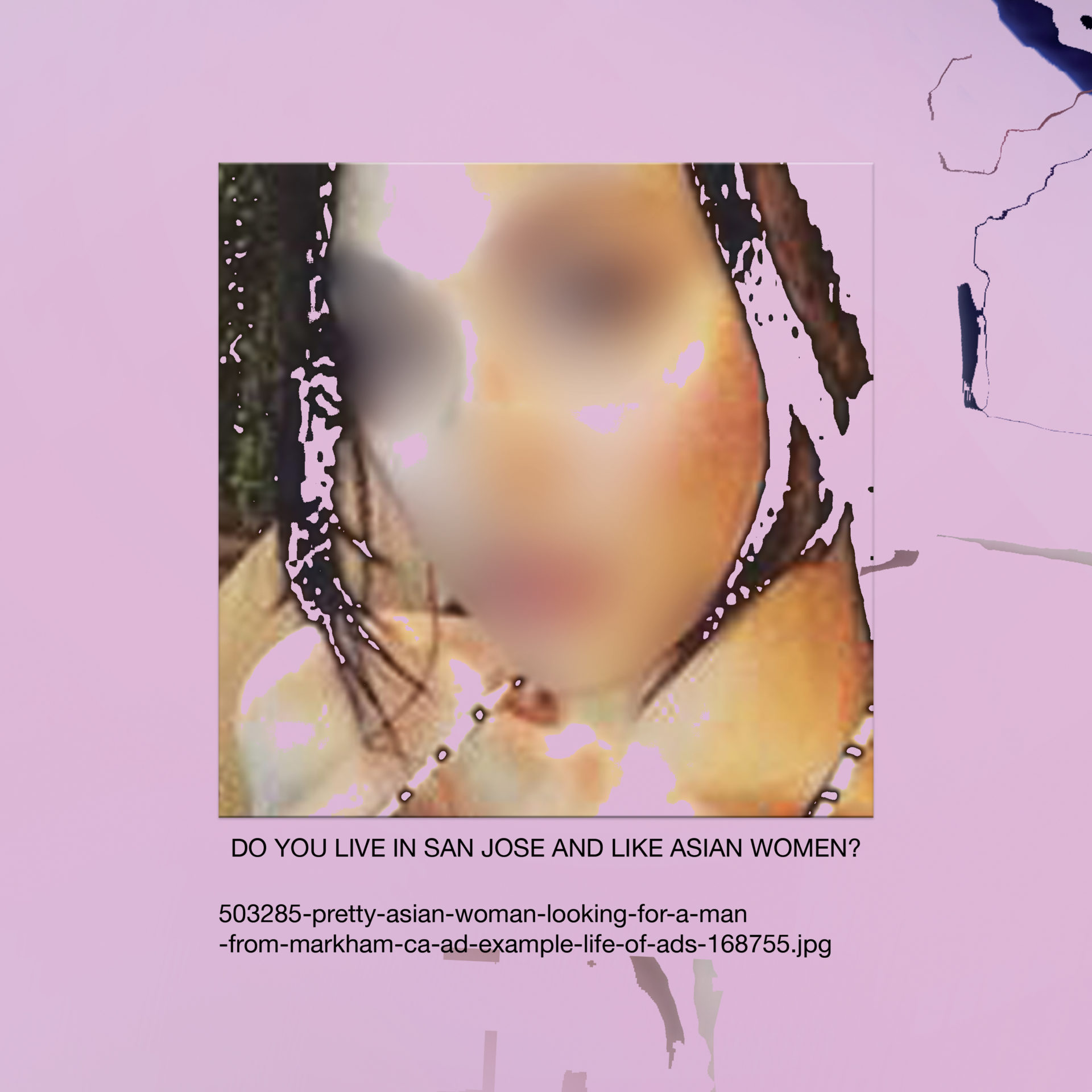 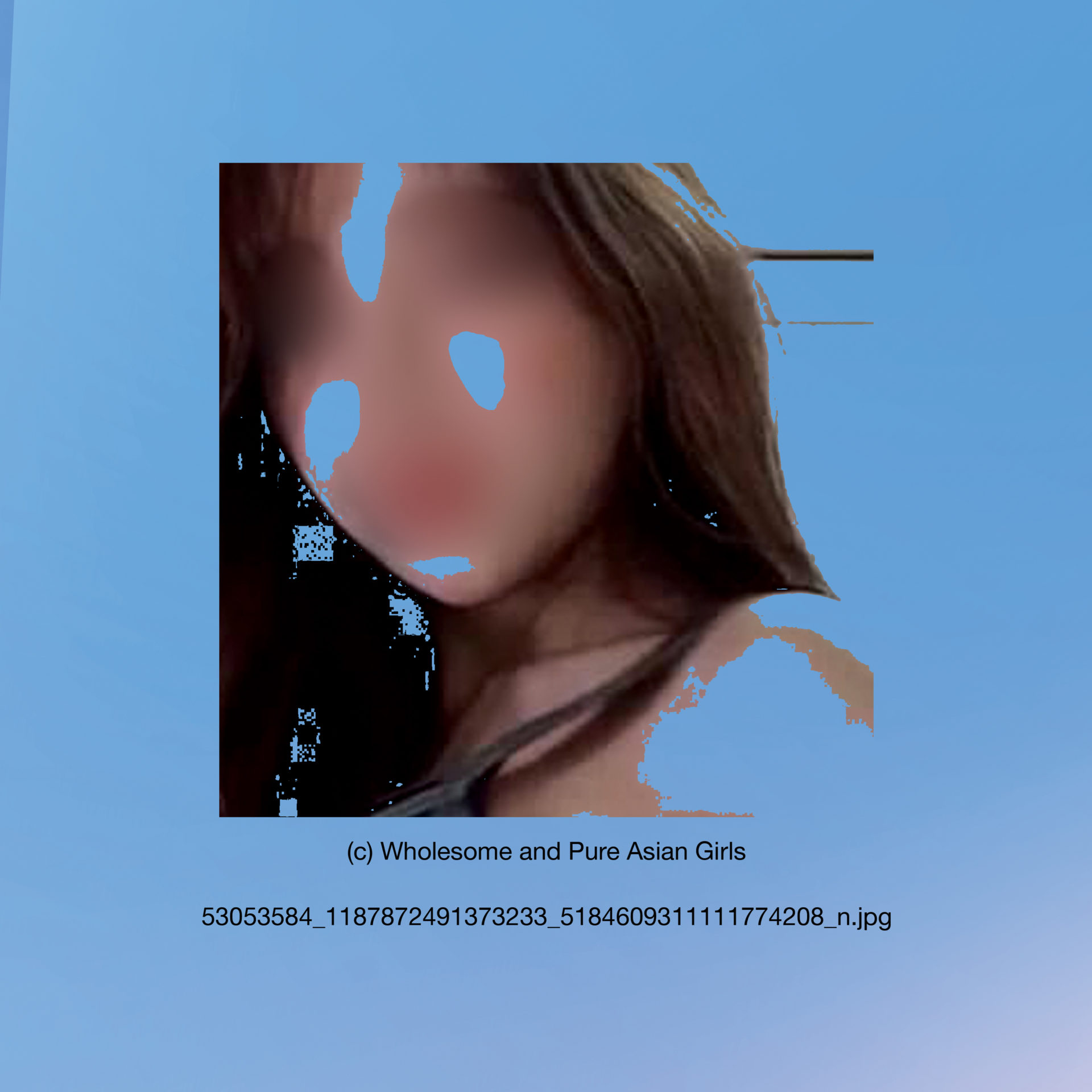 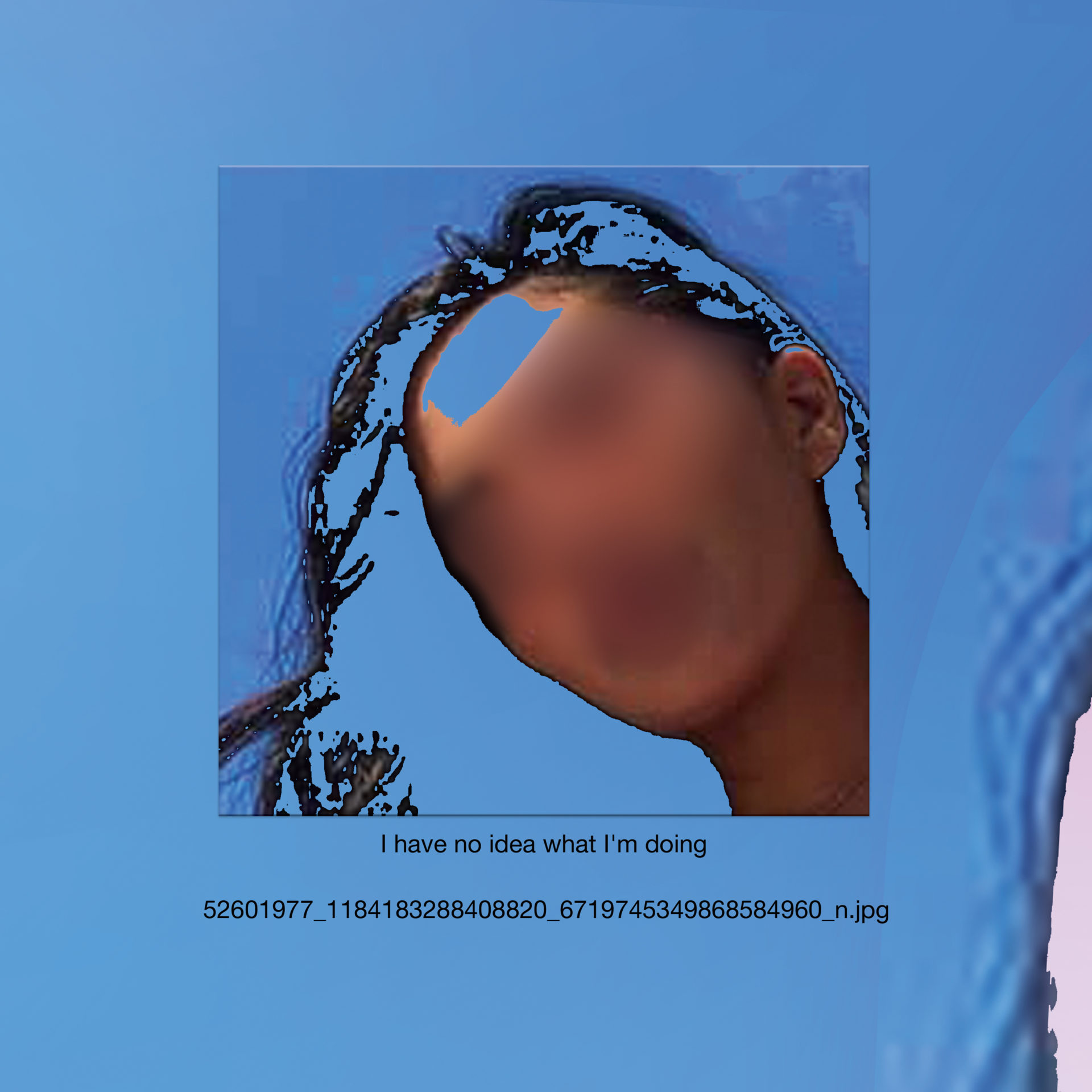 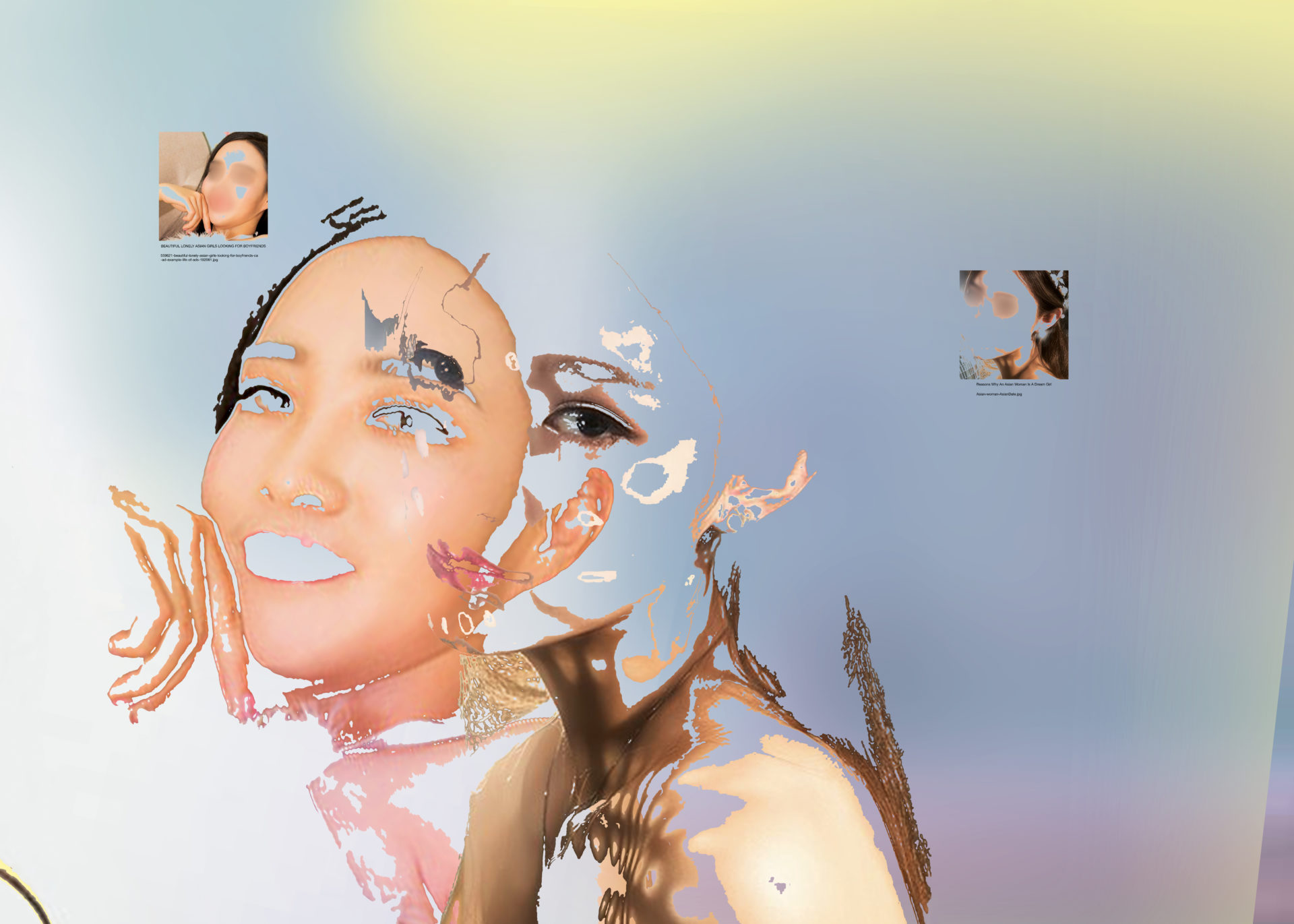 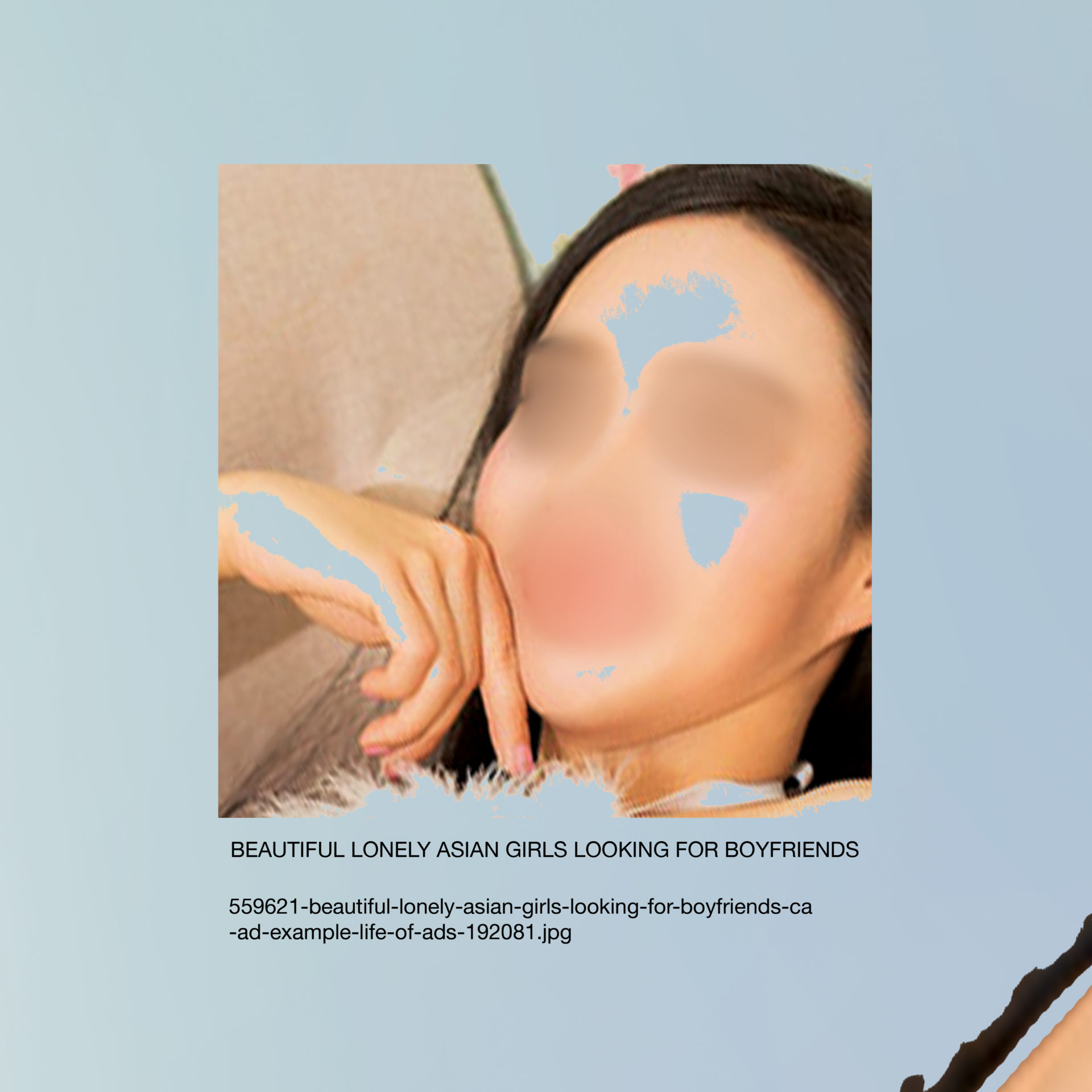 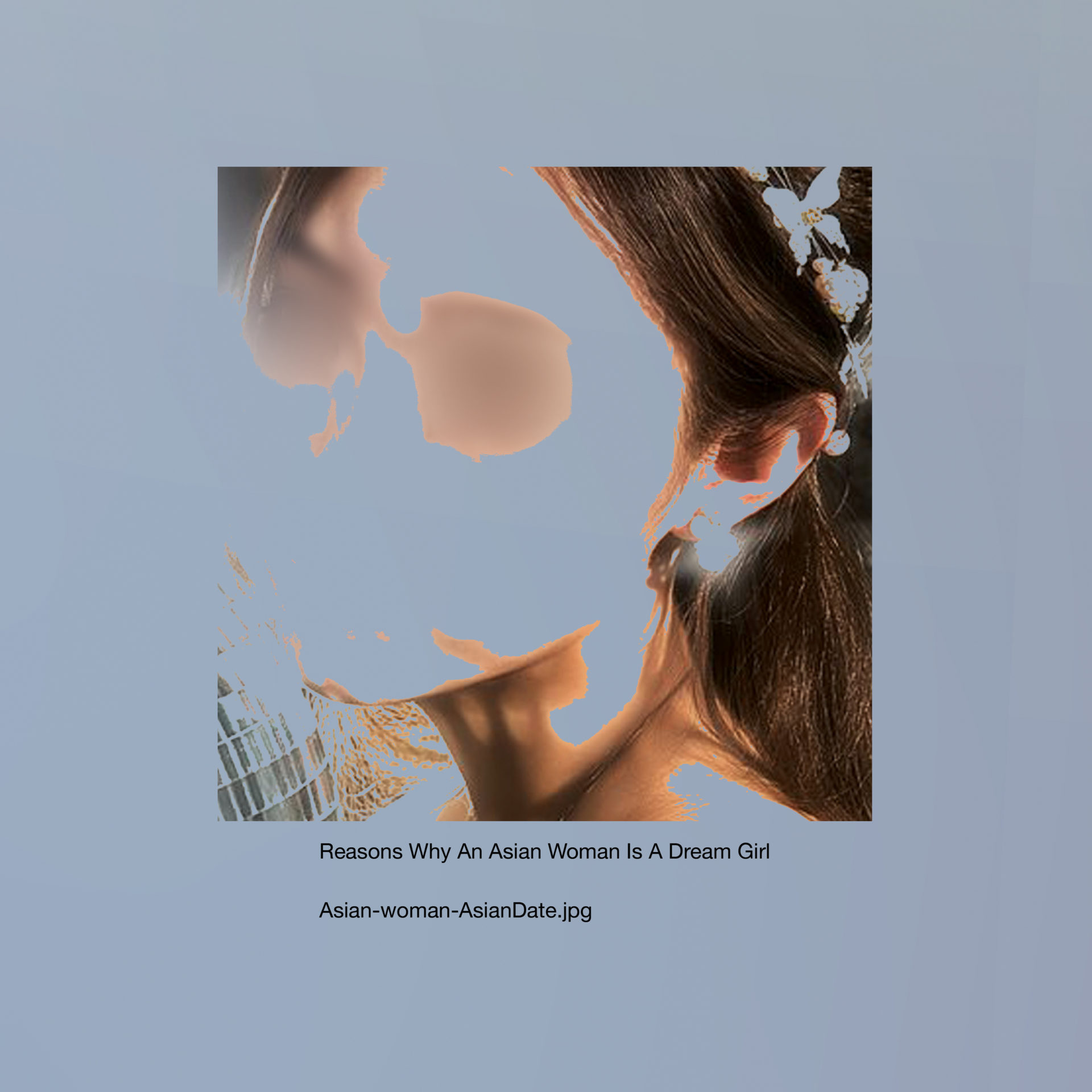 A series of digital collages composed of found images online, advertising Asian girls for dating or marriage. These websites often categorise women by their nationalities so customers can choose girls in their favour. The fantasy of Asian girls is realised in the Internet space dominated by racial fetishisation, in which they are objectified and exoticised. The misogynistic ideology and racial stereotypes are criticised by showing the mass (or mess) of figures in this fantasy, and modified and distorted faces and bodies become the ultimate representation of the Asian girls at the customer’s request, who have never existed and never will.

YourAsianGal com, 2020Digital image, Print
weebeforeart
PreviousCould artworks truly be ‘Untitiled’? Could artworks exist without captions/labels?
NextIf it is true, then why did she take so long to say something?