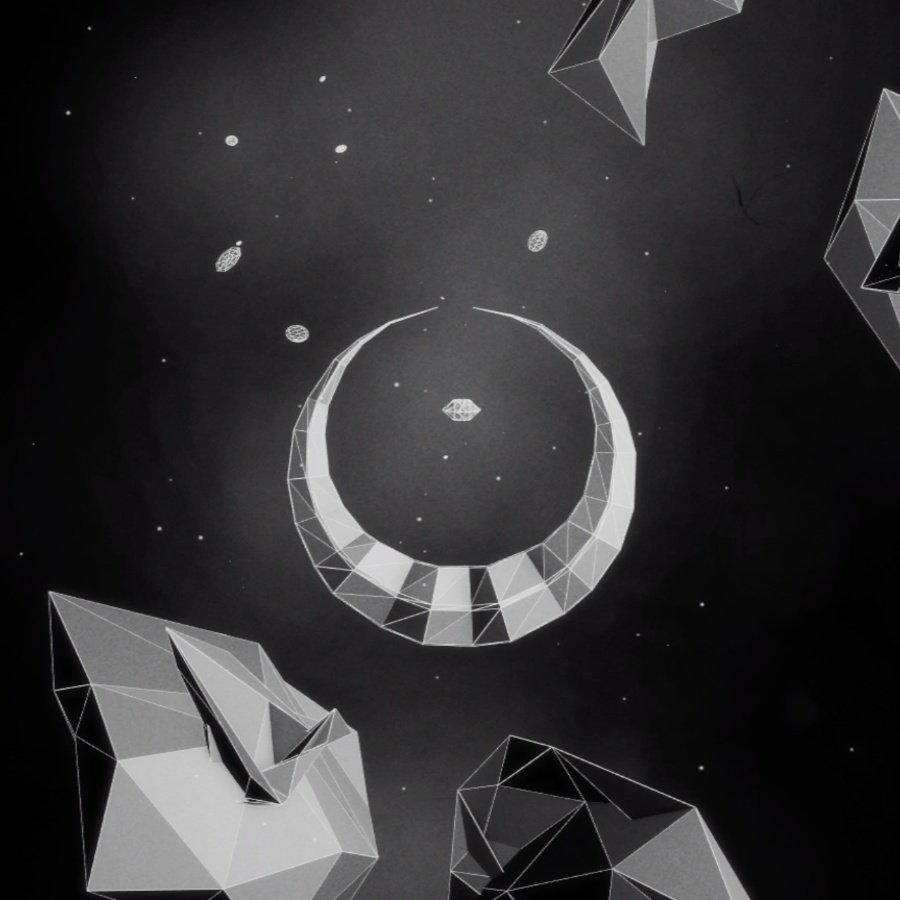 Play video
Do you know what the inner world of a depressed genderqueer people looks like?
Previous entryWould you apologise to your child-self?
Next entryWhat is it that actually makes you an immigrant?
December 5, 2019

Do you know what the inner world of a depressed genderqueer people looks like?

Wei Zhang’s practice is an experimental film created by multi post-production technologies, including the 3D animation skill. 2x+xy=1 is constructed by the abstract fluid matters and concrete polygons to display the feature of the non-binary and the binary, the expression of emotion and the symbol of predicament. 2x+xy=1 presents Wei’s illustration of the universal to challenge the binary ideology in China, which is shaped by the Chinese mythology of the mother goddess of Nüwa who creates human in a binary system. This practice is based on Wei’s personal life experience in China, full of misery and depression. Until touched the umbrella term of genderqueer or non-binary, Wei started to walk on the road of self-healing and find his identity by thinking and accepting of the inconsistency of his sex and gender. Music by Soularflair and Daniel Brich.

WeiZhang weizhangpictures
Share
Read More
Next entryWhat is it that actually makes you an immigrant?
Previous entryWould you apologise to your child-self?