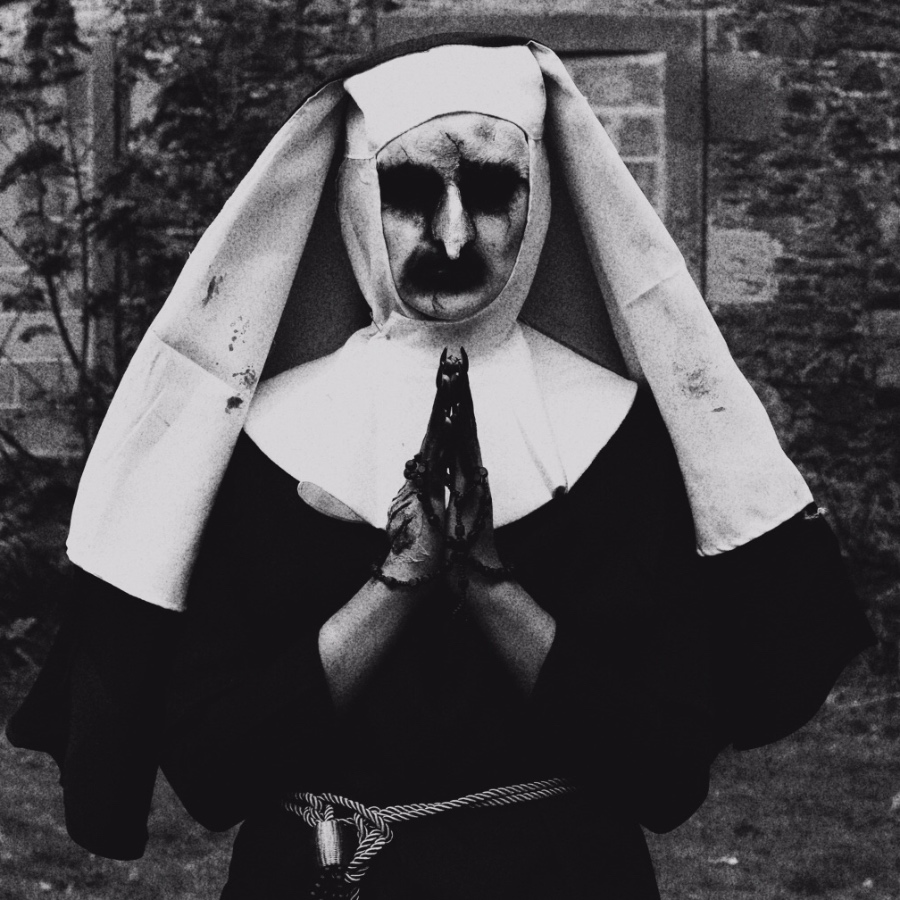 Previous entryWhat is a body and what defines our reality, the fallen, the Cadaver, the cyborg?
Next entryWhat is Life Like Inside Another’s Head?
January 7, 2020

Do you believe in ghosts? 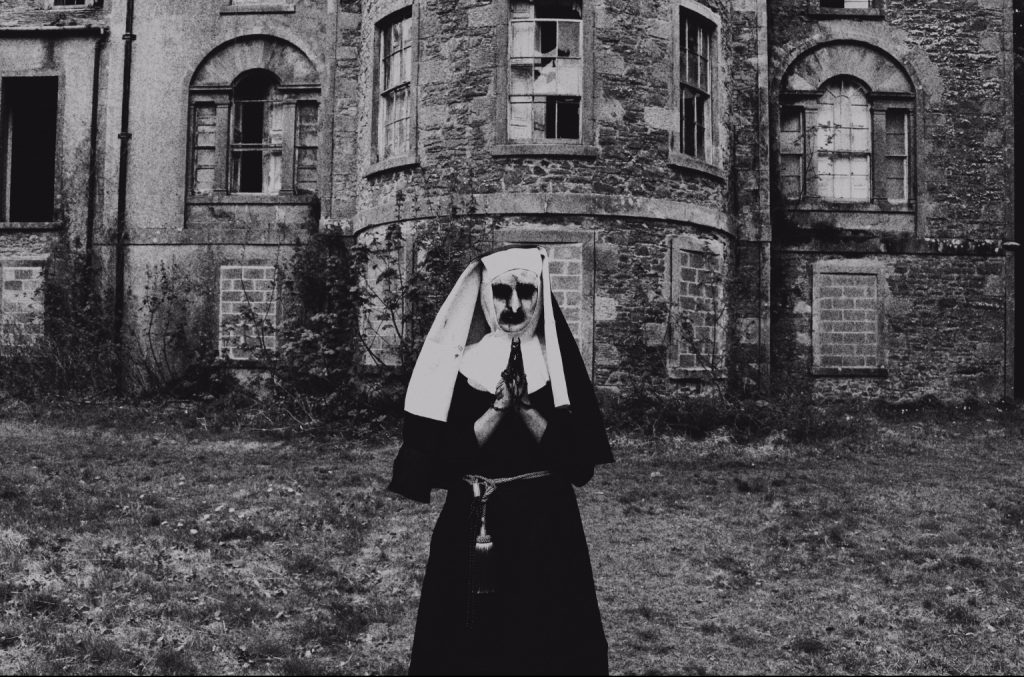 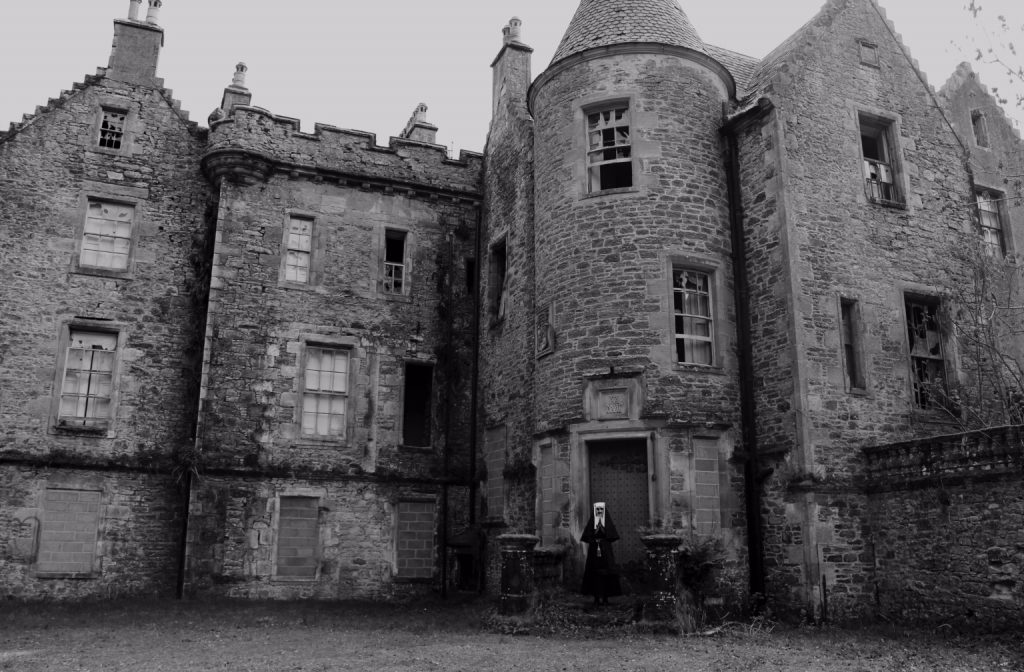 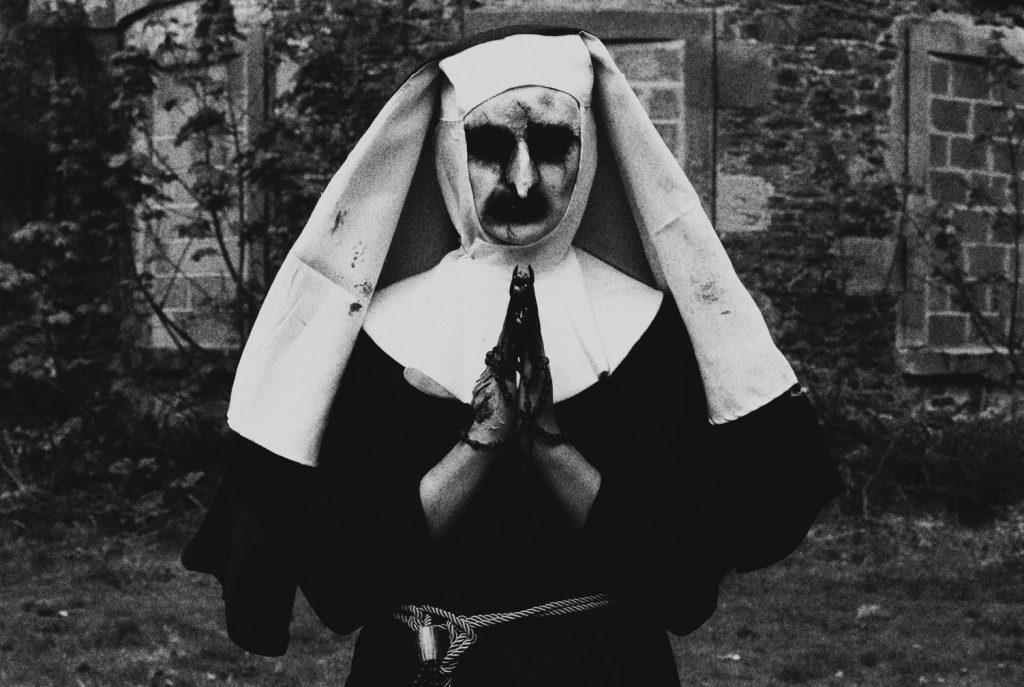 “Do you believe in ghosts?”. This is always a question that gets people talking. Some say they do not, while others argue that they have had paranormal experiences first hand. Wether you believe in them or not, most people would have experienced scary story telling in the dark while at a sleepover with friends. Scary films are one of my favourite genres of film which is where the idea for this photo shoot began. Inspired by the film “The Conjuring” and the help from a makeup artist (Louise Winchester) and model (Sophie MacGregor) I was able to capture a ghost on camera. The East End House located in Carmichael, Lanarkshire is a building I have visited many times. I previously done a shoot at this location before where my sister was posed innocently on the front doorsteps. I was busy adjusting my camera when I hear a massive thud coming from behind the big front door. I look up and ask my sister “what was that noise?” and she replies “I have no idea but it came from behind me” I quickly packed up my equipment and we left swiftly. It was probably just a bird.

Share
Read More
Next entryWhat is Life Like Inside Another’s Head?
Previous entryWhat is a body and what defines our reality, the fallen, the Cadaver, the cyborg?

Why Do I Have This Dream?