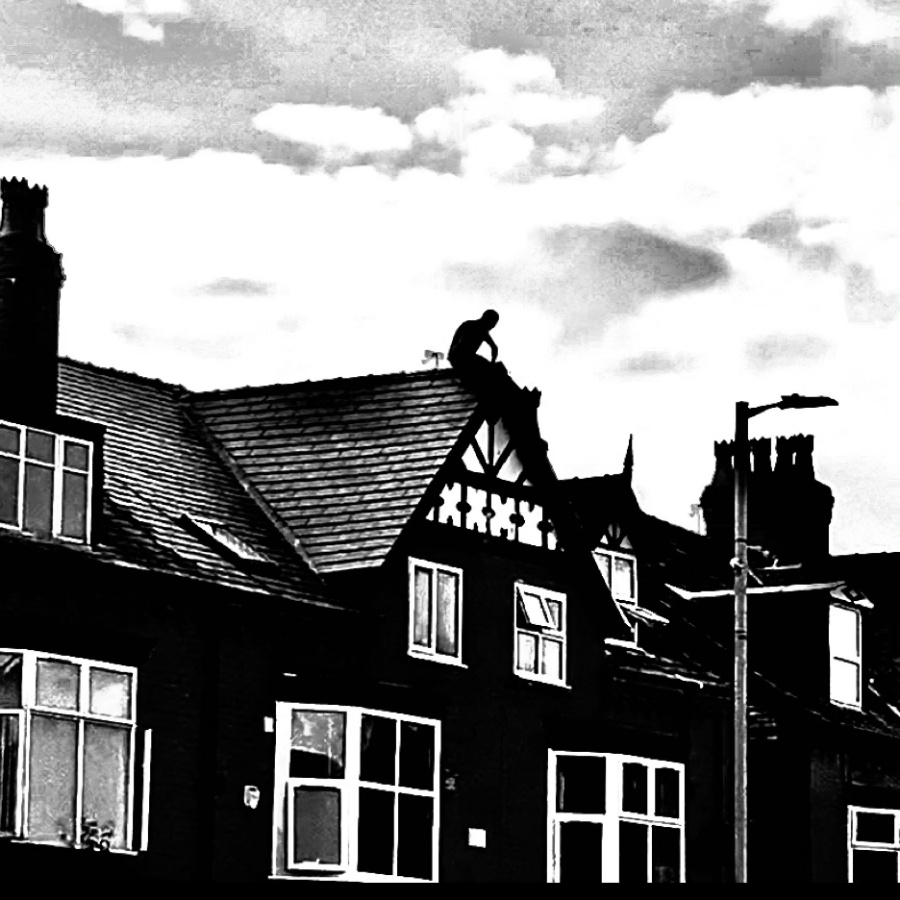 Read more
Previous entryWhat Power Do Words Have?
Next entryWhat Is a Dream?
September 14, 2021

A few months ago, whilst stood in a crowd watching a man on a roof, I felt the overwhelming sense that everyone around me – myself included – wanted to watch this man die. It was a deeply unpleasant, morally confusing, and utterly captivating experience. Still to this day I don’t know how I feel about it. I don’t know if I ever will. But being part of that crowd was one of the most interesting things I have ever bore witness to. Even now when I think about it I go down rabbit hole after rabbit hole of thought. Why was no one voicing their concern for him? What possessed so many people to film it? And why was their such an overwhelming sense of unity and connection amongst the crowd? It seems that the John Byrne award seeks questions that can be answered, but at the root of this event, I think it may well be truly unanswerable. The presented text is written in such a way to encapsulate the spiralling intensity of thoughts surrounding the moral dilemma during and after the event.

https://anubyss.com/ DCaldwell
Share
Read More
Next entryWhat Is a Dream?
Previous entryWhat Power Do Words Have?