Do we strive enough to revisit the past that shapes our present? 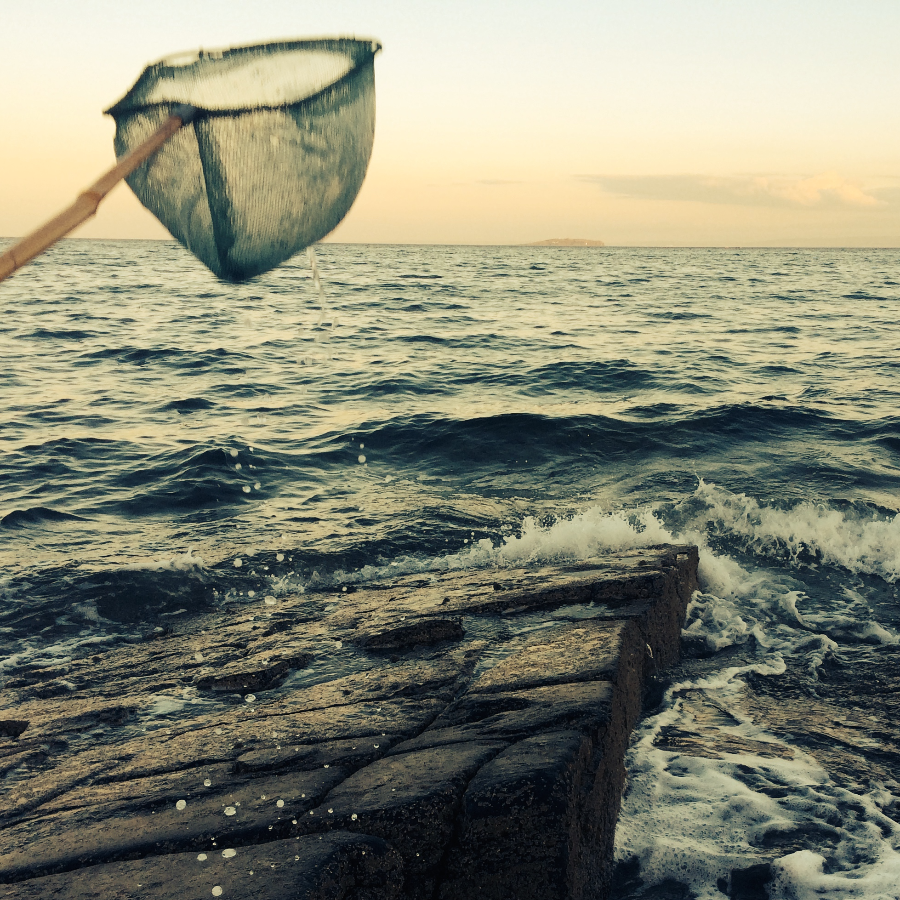 This poem concerns Treblinka, an extermination camp that was used for mass murder during the Holocaust of World War II. The revolt at this death camp has gone largely unknown, as have many significant acts of bravery and rebellion during the war. Writing about this is not solely in order to remember and commemorate the prisoners of Treblinka, but to turn the eye of humanity to the terrifying amounts of loss and destruction that we, ourselves, have the power to create. We look back at events like these with horror and disgust, and yet similar things happen all around the world today under our very gaze. From racism, homophobia, anti-Semitism and outright cruelty, humanity as a whole has been allowing history to repeat itself for too long. Whilst I appreciate this is very easily said, and much harder done, an extensive and informed awareness of past suffering is the key to future peace for those who want to listen. I depict pain from one small perspective in this poem in the hope it evokes an emotive, perhaps angry response – and for this to be considered on the scale of the millions it affected, to urge us to do better.

Treblinka, 2019
PreviousDoes religion have a place in a progressively LGBT+ society?
NextHow do we see ourselves?